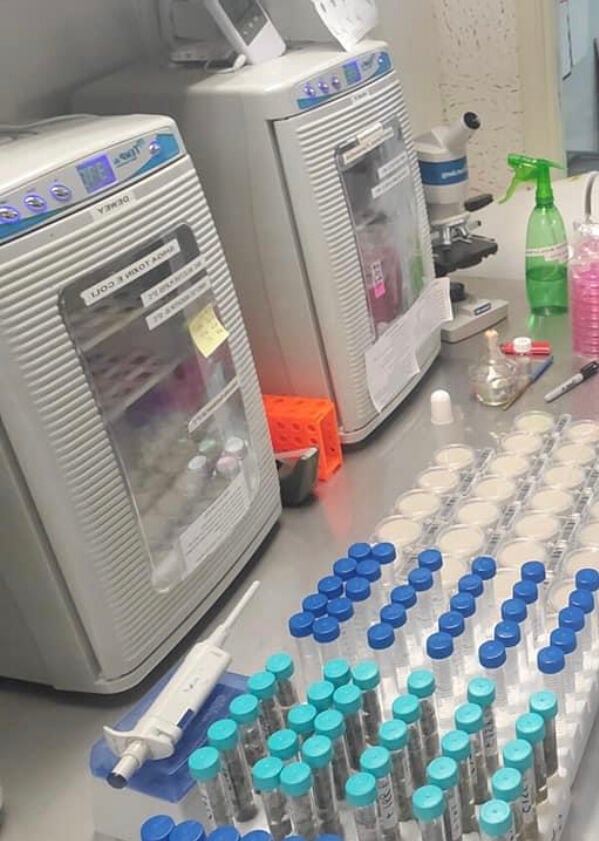 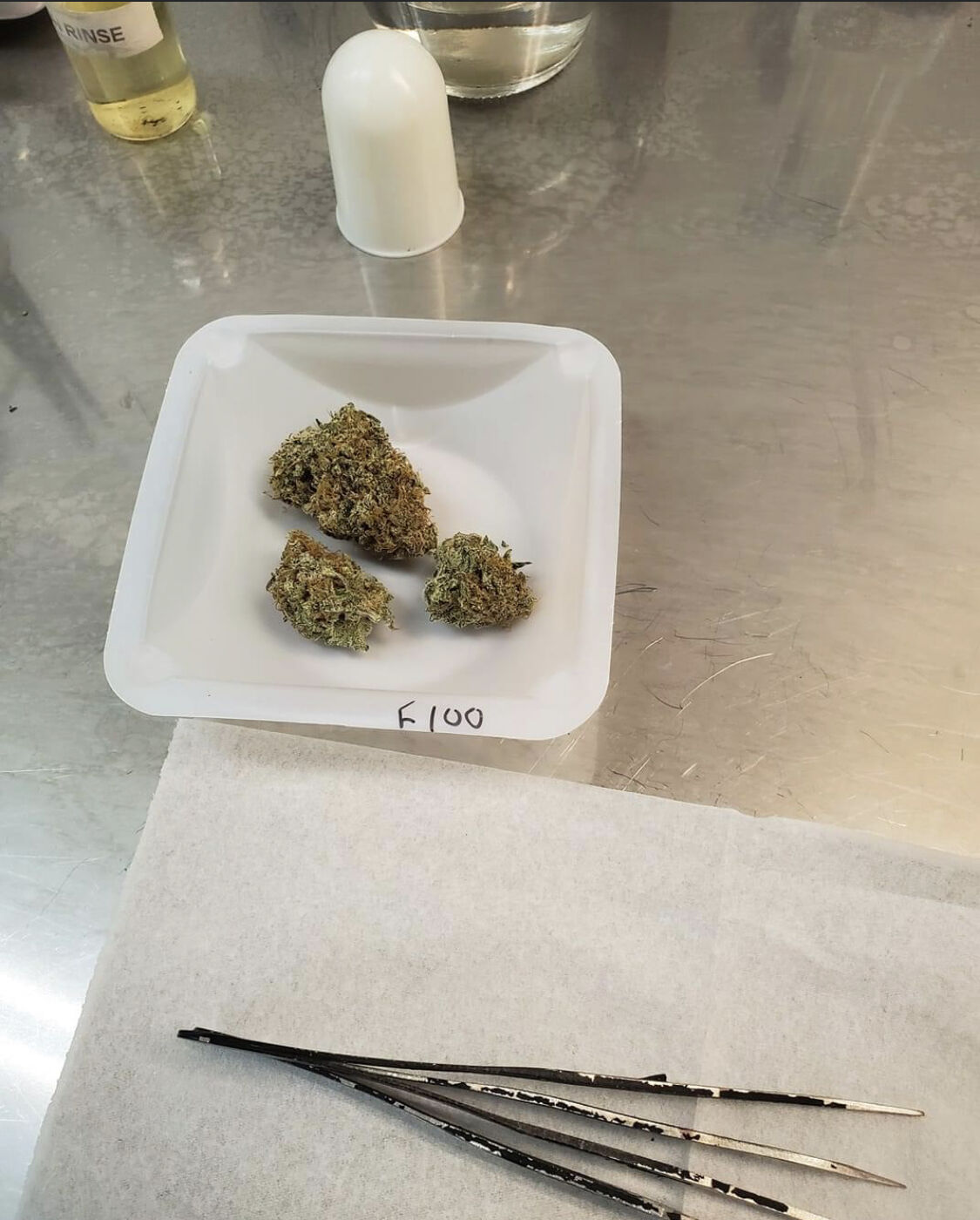 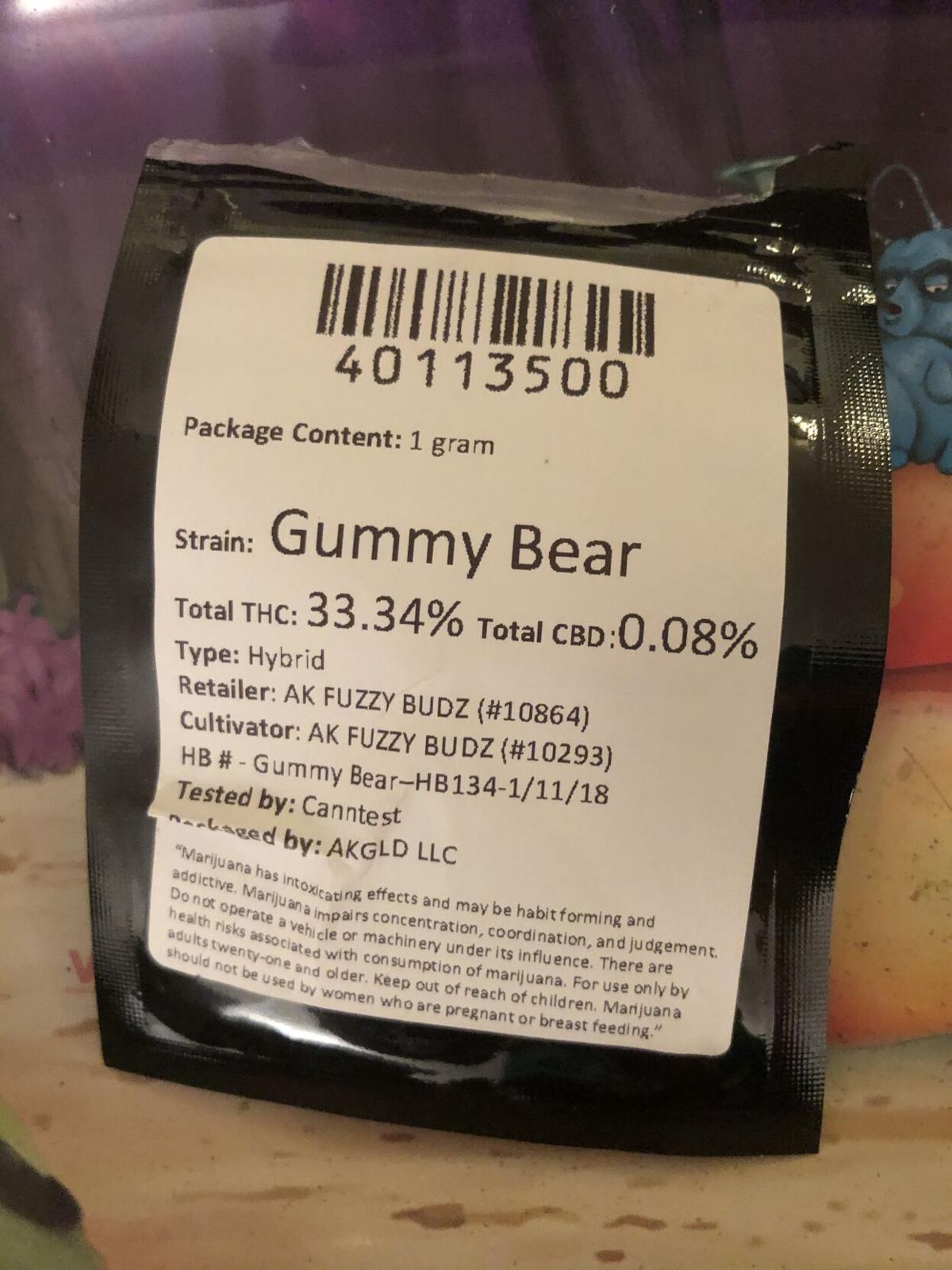 Thirty percent is a lot of THC for a strain of weed. It’s the kind of astronomical number that creates a promise in the smoker’s mind, and lately the Alaskan market has seen a lot of those numbers. At the shop I work at I saw a strain that tested over 38% fly off the shelf. It was a hybrid, and we had an indica sitting next to it at 35%. For some customers these were practically the only strains on the menu. Strains like this are nice because they make a lot of sales simple. The peculiar thing was these strains with ludicrously high numbers — each strain seeming to top the last — were all being tested at the same facility: Peak Analytical.

Or at least they were. Peak has recently experienced a spate of resignations among key “scientific personnel,” citing, “a variety of life reasons,” in an industry email.

Peak’s numbers were implausible. Nobody disputed they were getting stoned, but for something in the upper thirties people are expecting a near cosmic experience, and when people like my coworkers didn’t get that they wondered if that 38% strain had a 38% effect.

THC percentage is a literal percentage of how much of the active chemical the plant matter is comprised of. It didn’t make any sense that nearly 40% of the material in my hand was just THC. At the shop we’d see huge jumps in a cultivator’s THC when they switched to testing at Peak. Something we might expect to see at 19% would come in at 34%. Numbers do fluctuate from crop to crop but that’s silly.

All living things have a limited genetic potential. For instance, you don’t see a lot of people who are eight feet tall. In weed, genetic potential is a ceiling to what you can get out of a particular strain. Cannabis has been bred and re-crossed over generations, and as cultivators get to know the plants, strains are generally being grown stronger. Some strains can only be realistically expected to be in the high teens. If you see one of those strains manipulated into the mid-thirties, you would have a plant some call ‘Frankenweed’. Others just call them tortured plants, and it’s hard to say what it is about these crops that make them seem sad and overworked, other than an unhealthy appearance, poor flavor, and a generally lackluster high.

Numbers returned by Peak were disproportionately good, but incomplete. A lot of smokers know what terpenes are at this point — naturally occurring oils in the cannabis plant that enhance the effects of a strain through flavor and aroma. Terpenes also have different effects which is why not all weed does the same thing. Some people are looking for something specific in this regard. When a customer looks where the terpenes are supposed to be listed on a menu and the number isn’t there, they lose enthusiasm. Many cultivators choose to send their product to a facility that does test for terpenes, for this reason. But Peak was known as the place to get a high THC percentage. It was almost as though there were an understanding that enticing percentages came from Peak, and people were shipping samples all the way to Ketchikan just for that.

But strains tested at Peak meant a blank space for the terpenes. And a lot of people didn’t care. It is stupid how much people will lose their shit over a strain of weed with more than 30% THC. A lot of customers walk into a shop with the impression the flower with the highest THC is what they need, because they are a hardcore smoker and need those numbers to get stoned. Budtenders smoke more weed than these people. Still, when a semi-educated customer who knows where the relaxing indicas are, and where the energetic sativas are on the menu, they will often enough point at the menu twice, the highest percentage at each end of the spectrum. I gleefully say, “Comin’ right up,” and roll my eyes when I turn around. This person at least knows they probably won’t go right to sleep after smoking a sativa with a more peppy effect. Worse is the Old West customer, who stomps in and says, “Gimme the strongest thing ya got.” (Which isn’t flower.) Wherever the weed lands on the indica-hybrid-sativa spectrum is of no concern to this customer, they just need the biggest number they see on the menu.

A few years ago, flower over 30% was unheard of on the Alaskan market and I have to admit, I fell for it. Fuzzy Budz was advertising strains over 30% and I had to have them. I think one was called Grease Monkey and I know the other was Gummy Bear, listed at 33.34% THC. I know because I saved the packaging. I was still committed to the black market (and its prices) but was seduced by the idea of holding cannabis in my hand that was more than a third THC. The prepackaged grams seemed ancient. I got high but didn’t have a dire need to go back.

Gummy Bear got a reputation and then another cultivator grew it, but only at about 18%. By the time I saw that I worked at a shop that went mostly by numbers, and a strain was generally considered top-shelf when it hit 20%. I had become a numbers snob and never even tried the new Gummy Bear.

But I should have. I work at a different shop now with more nuanced parameters. One of my all-time favorite strains at this point is Alaskan Blackberry, by Last Frontier Joint Operations, that I always saw around 17%. It was smooth, had great flavor, and got people crazy high. I started buying it over strains that tested above 20%.

But most cultivators are aiming at what the bulk of consumers want, and the average consumer wants high THC. No one is sure what “life reasons,” came of the staff providing the high numbers at Peak Analytical, but there is a lot of speculation in the industry. The statement sent out by Peak says, “we cannot promise when we will open again,” and that, “[we] hope you will let us earn your business again in the future.”