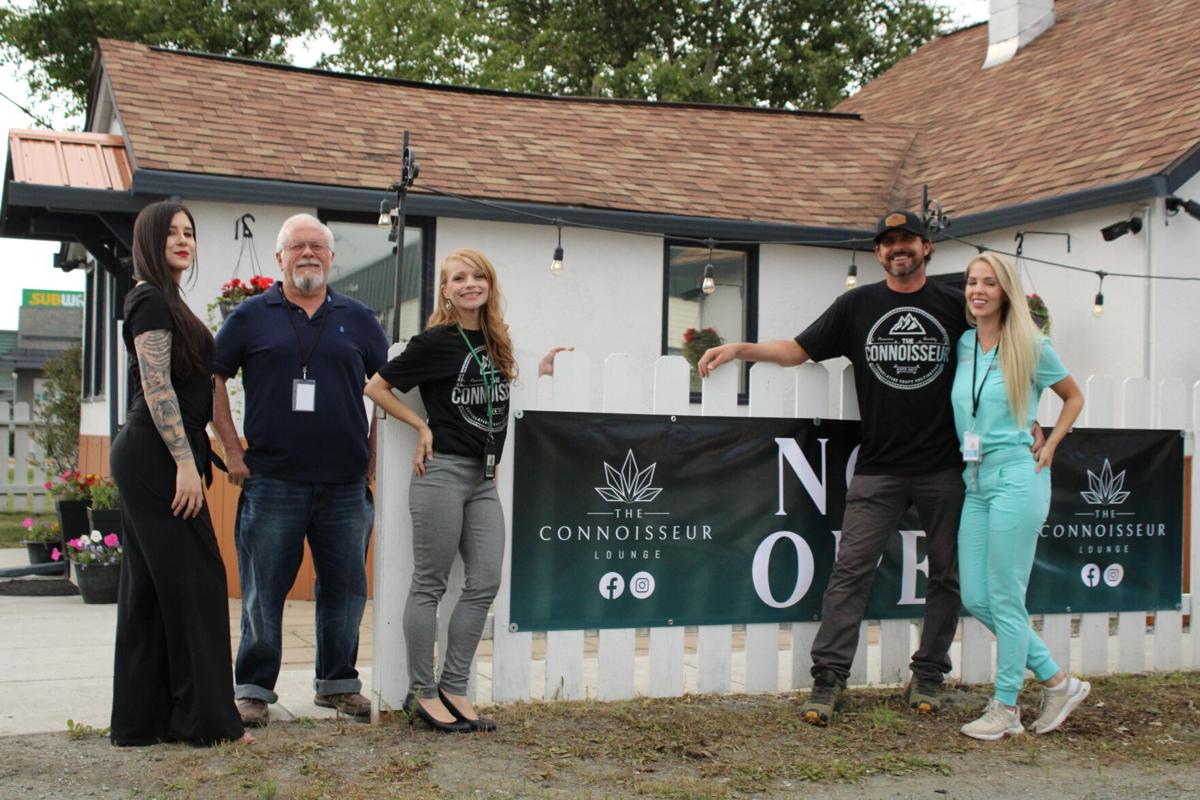 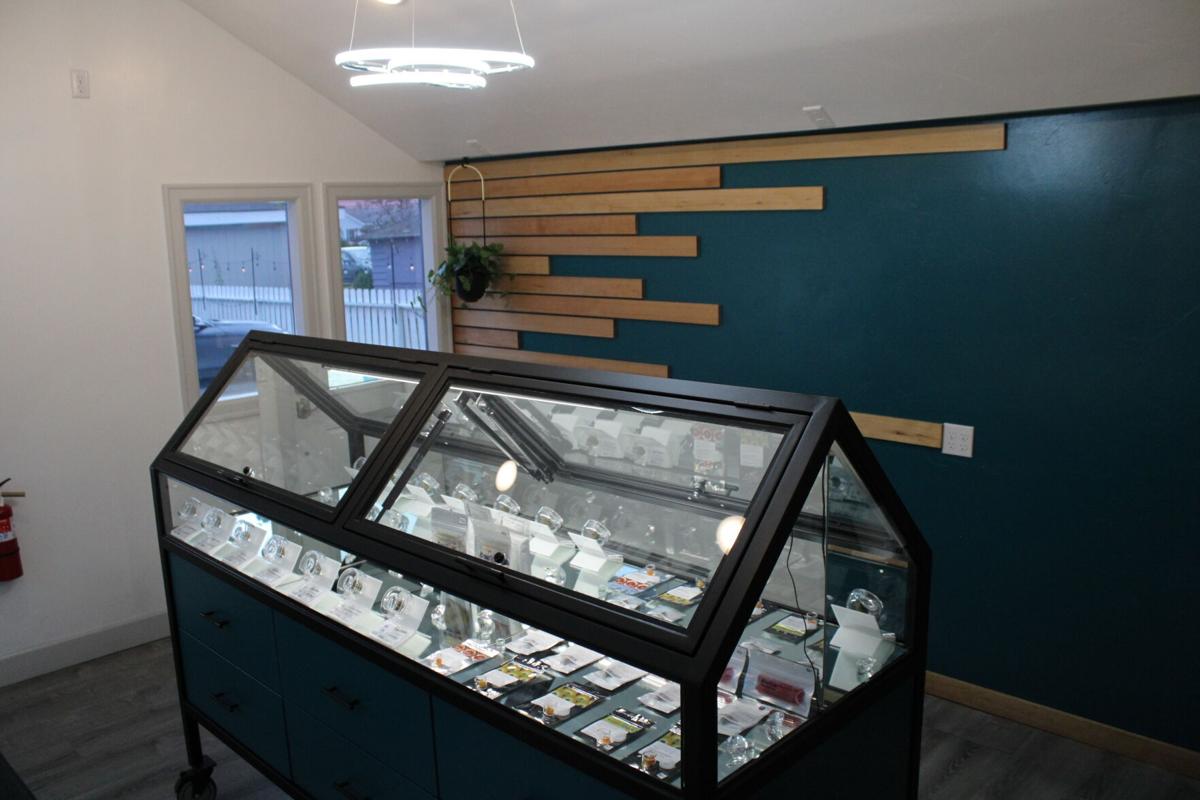 PALMER — Connoisseur Lounge opens as the first marijuana recreational dispensary inside the city limits of Palmer this week. The Lounge held a soft opening last week and will host members of the Palmer City Council for a ribbon cutting ceremony on Friday August 6. The Connoisseur Lounge is located directly across Evergreen Avenue from City Hall.

“Being across from city hall too, I mean that speaks volumes as to the professionalism and kind of the way that we carry ourselves and we’ve been really well accepted in that regard because we’re very transparent and we want to play by the rules and come to the town of Palmer with respect and gratitude for them allowing us to be here,” said General Manager Katie Thomas.

Thomas is a veteran of the cannabis industry, starting her career as a budtender for then medicinal marijuana in Colorado in 2012 and continuing to work at local dispensaries recently. Thomas teamed up with Connoisseur cultivation owners Matt Chambers and Trisha Torborg, a facility in Wasilla that was established in 2015. Just seven days after city of Palmer voters passed Proposition 1 by just 36 votes making marijuana businesses legal within city limits, Chambers and Thomas had a lease signed on the building they currently occupy.

“July 22nd is when we got our inspection, June 23 is when we became in pending status and then with the inspection right after that it was like from 0 to 100 because we were waiting for so so long and they gave us the go ahead and we kind of just opened our doors the next day because we had been waiting for so long,” said Thomas.

Since marijuana became legal, more than two dozen cannabis businesses have sprung up in the Mat-Su Valley. Following the passage of Proposition 1, the Palmer City Council passed a pair of marijuana business regulations by 4-3 votes in May.

“We want to be an asset to this community. We don’t want to be a hindrance, we want to be proactive on all fronts. That part of the reason why we’re going to be joining the chamber of commerce, we want to be involved as a team and do what we can keep this town great because this town for me is the last jewel of the Valley,” said Chambers.

Chambers is a former construction industry employee who got into cannabis cultivation with Connoisseur in 2015, but had long been a proponent of it’s medicinal benefits. Chambers said that he made a believer out of his own father after using marijuana products to deal with his own pain. The small indoor space inside the Connoisseur Lounge is centered around a large glass case, displaying the various straing for sale. The display case resembles a jewelry display case and features faux jewels within the display. Thomas said that she hopes to provide “diamonds of the market” to customers in the luxuriously designed interior.

“We want someone who would normally shop at a boutique or the older woman to be welcome in here and to feel drawn to come in here maybe because of the vibe or because they aren’t getting that expectation that they already know everything about cannabis. So we’re here to educate people,” said Thomas. “I know there’s a big demographic of older people who are embarrassed to go in and say I don’t know and we definitely want to be that place for those people to come and get more information.”

The Connoisseur Lounge will feature Connoisseur cultivation products as house strains as well as other cannabis products from cultivators around the Valley. Chambers spent his autumns as a youth working at the Alaska State Fair and has lived in Palmer for over a decade. Chambers employed all local shops for assistance designing and fabricating the display case, indoor and outdoor signage.

“We’re going to try and pride ourselves on quality cannabis,” said Chambers.

Coming up on a decade working in the cannabis industry, Thomas is anxious to begin building relationships with customers at the Connoisseur Lounge. Thomas hired seasoned budtenders as well as newcomers to the industry, hoping to cultivate a staff that is able to relate to customers and cultivate relationships.

“Being right across from city hall I think we’re bringing that upscale vibe so that it goes with not only the connoisseur cultivation and their standard of product but the standard of service and the standard of Palmer that we’re trying to bring,” said Thomas.