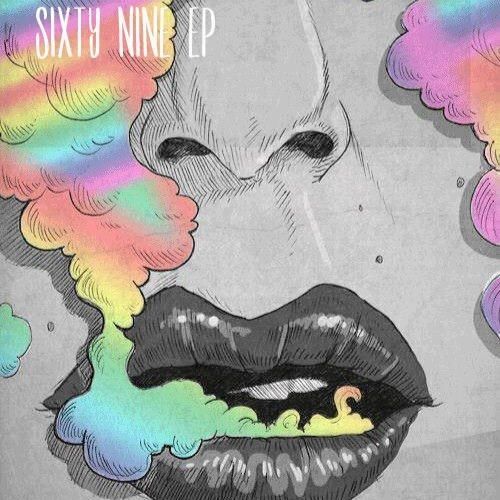 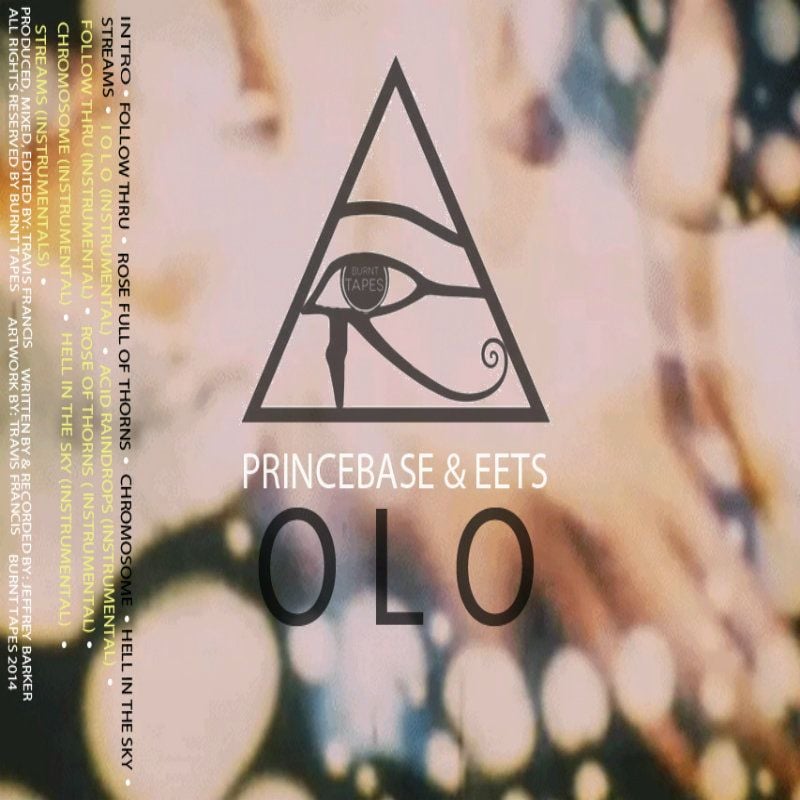 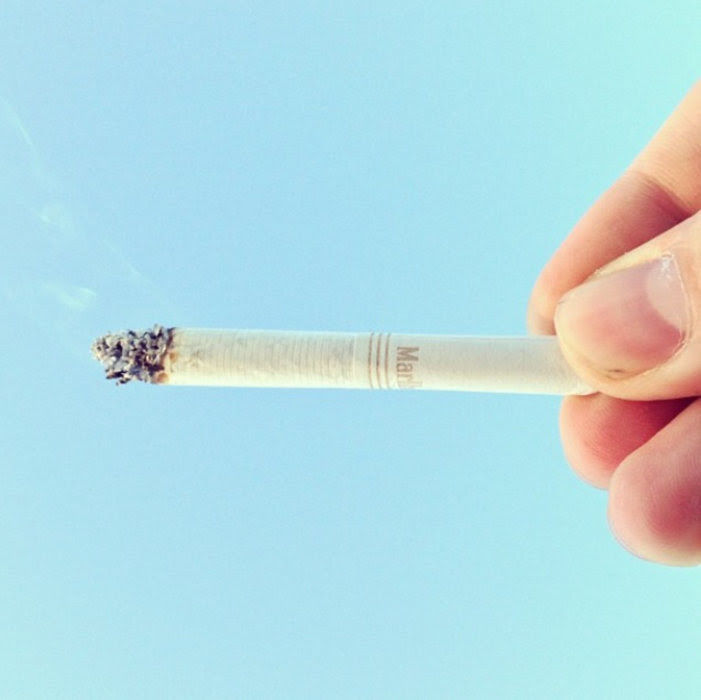 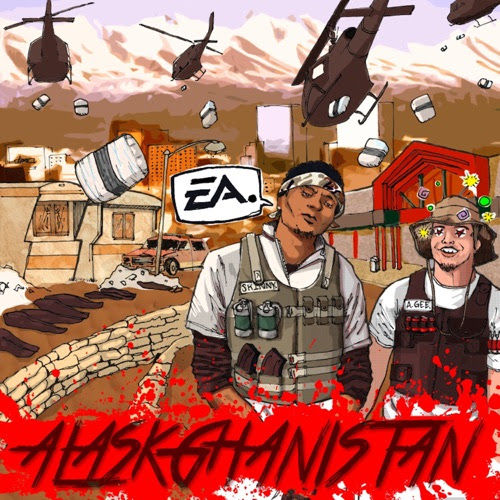 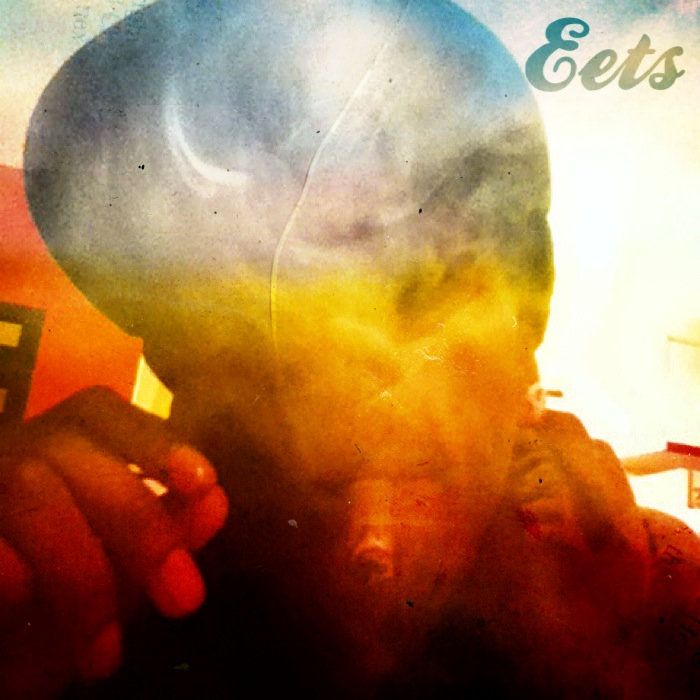 As quarantine continues, we spend our days inside trying to entertain ourselves or escape the reality we live in.

In Alaska, vice is used as an additive to our serene landscape. Another thing added to that equation is music. Music is the universal language, and as Alaskans we have our own unique sound that accurately describes being entrenched in this isolated paradise. “What’s this sound?” Well, because of the politics that surround Alaska’s music scene, you wouldn’t know unless you were “in the know” of the internet’s underground. Alaska has a lot of successful musicians known around the world that are literally unseen in their home state. Most attempt to leave to gain exposure, only to return to the state because of its prosperous job economy. In this article, I’m going to shine light on the classic albums that have come out of this state that have gone overlooked. These are the hot box classics.

In high school, I came across a producer on Myspace named, “Eets.” He was making beats chopping up soul samples. Flash forward to 2013, Myspace had died out and soundcloud became the route for independent musicians to post music. Eets, as part of a California collective of beat makers named, “Astral Basement,” released an album titled, “Tune-Tone.” From the beginning, this album was the full package. A montage of imagery expressed in the form of beats. This guy is a monster with Fruity Loops (computer based production program). He samples guitars, screws and chops drums, and mixes his way through this diverse twenty five track album. It begins with a man explaining his yearning to show this other universe that exists. This is Alaska. Track titles vary like, “Smoke Filled Whips” and “Aurora Borealis.” It’s one of those tapes you can put in, freestyle and smoke a fat ass joint too. Tune-Tone did not get the credit it deserve, and I’m here to state that this will go down as one of the best albums to come out of the state of Alaska. I’m pretty burnt the fuck out just sitting here listening to it, god damn.

If you know about hot boxin’ then you know about mobbin, and if you know about mobbin’ then you know about trappin’. Alaskghanistan is the most vivid portrayal of the Alaskan streets in the form of a trap mixtape that has ever come out of the state. Skinny Hardaway is a precision lyricist. A.Gee is the typical Alaskan nutcase. The combination of the two and their extreme tales of East Anchorage trap life is combined with the modern 808 trap production from Russian producer Don Daze. The album was released on ITunes, but originally appeared on the internet as a mixtape hosted by legendary east coast DJ Big Mike. Everything about this album is different. It’s a depiction of young life and the extreme conditions that Alaskans are accustomed to. The duo would go on to drop an Alaskghanistan 1.5 on Datpiff and a rumored number two was in the works. Free Skinny Hardaway.

Alaskan born Brooklyn resident JCW has been a staple in the Alaskan producer community since 2006. He started making Baltimore Club music and slowly moved into sampled based hip hop production. Eventually, his production caught the eye of rappers and bands in the lower 48. His 2014 release, “Friends,” is some of his best work. The twelve track album released through bandcamp featured songs titled with acronyms of his friend’s names. “Friends,” is filled with lush drum loops and warm, feel-good samples from old soul records from the 60’s and 70’s. It reminds me of the friendly relationship Alaskan musicians have with their inner circle. Without their friends, an artist struggles to find a relatable parallel in their art, and that’s what makes JCW so good- he knows how to strike a chord with your soft spot.

Continuing with the theme of friendship, the 2014 release of the album, “IOLO,” by Prince Base and Eets was something that was in the works for a long time. Base, a transplant from New Jersey with Haitian descent and Eets, a transplant from the Virgin Islands, had grown up together in Anchorage, bonding together through hip hop. Base is an open-book lyricist, who’s patterns are abstract and as limitless as his imagination. But it’s his thought provoking material on what it is to be young and black in America that makes this album cut through the atmosphere. The production from eets is classic underground hip hop, muddy samples and ruff drums that make you want to flow all day in your car in the midst of smoking a joint. Rumor has it they have a follow up album on the way, due in 2020 on cassette label Burnt Tapes. Check this album out if you’re looking for pure uncut Alaskan hip hop, nothing comes close to this in purity.

What can I say about this album? The most psychedelic, lyrical, blur of grimey Alaskan life that has ever been put down on wax. Also known as A.Gee (from Alaskghanistan), Based Jesus rebirthed his rap career as a trippy wordsmith when he met Eets in 2013. Together the duo have gone on to create some of Alaska’s most revered music, helping build the genre of lofi hip hop, and co-founding the cassette tape label, “Burnt Tapes,” together. The 69’ EP was the beginning of this. Some of the beats were found on Tune-Tone (mentioned earlier), others were created on the spot when the free spiritedness of Based Jesus crossed paths with Eets’ visionary style. What comes out of this is 15 minutes of pure trip, layers of sounds and fuzz with tones of vocals pitched in every which way. The highly sought after mix is nowhere to be found on the internet, but the impact remains the same. Word on the street was this album was played at Bluegrass once in Talkeetna and created one of the trippy-est vibes Alaskan hippies have ever seen. Alaska is the last frontier, a place of freedom- and the music on 69’ articulates that perfectly.