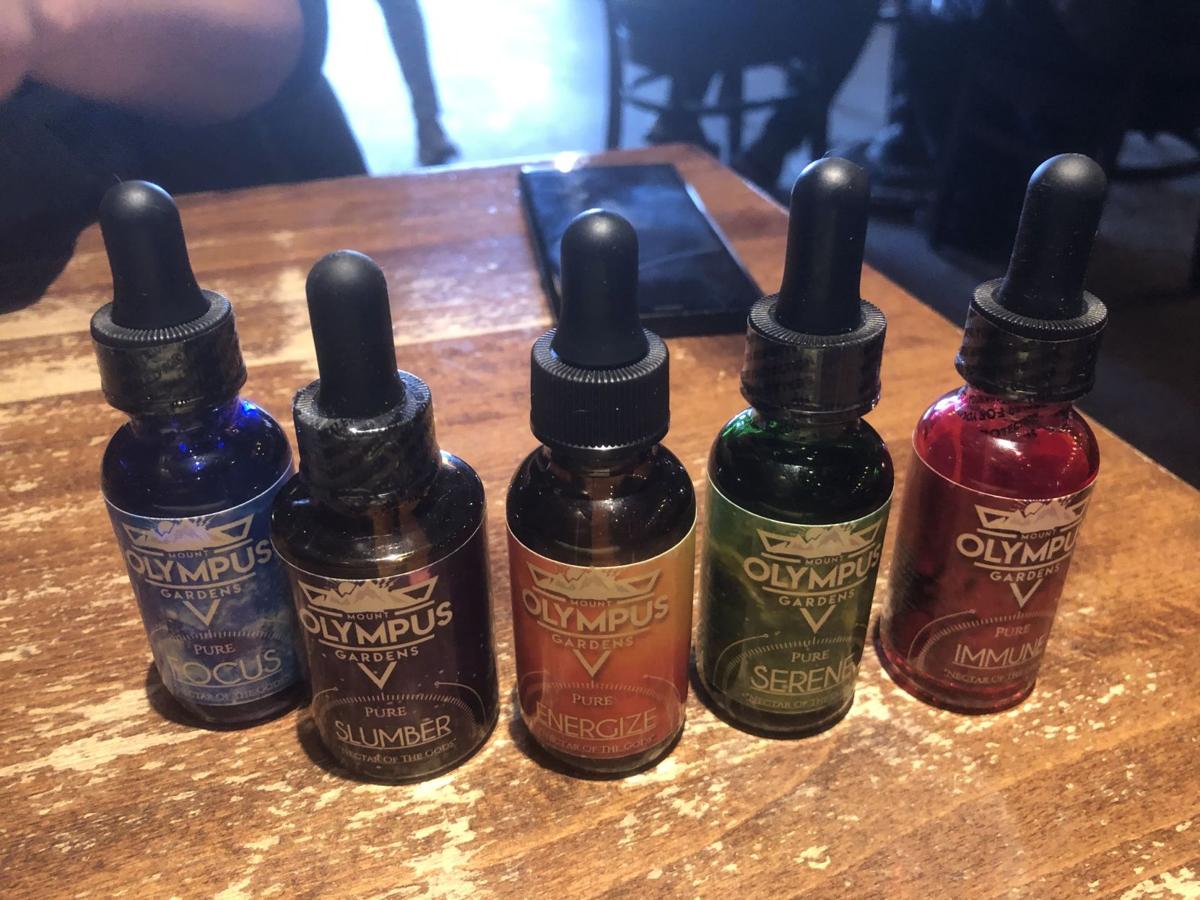 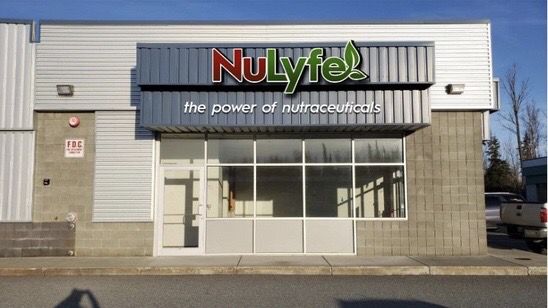 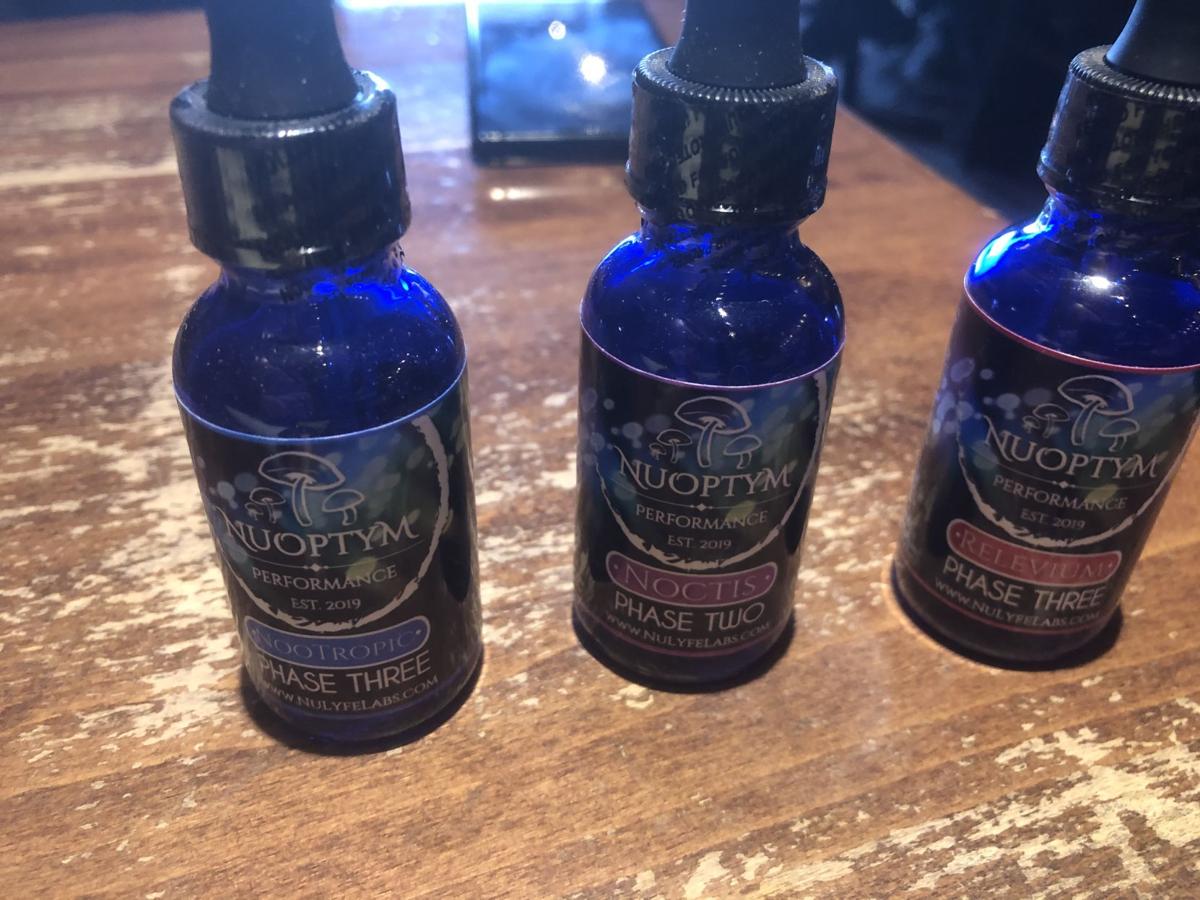 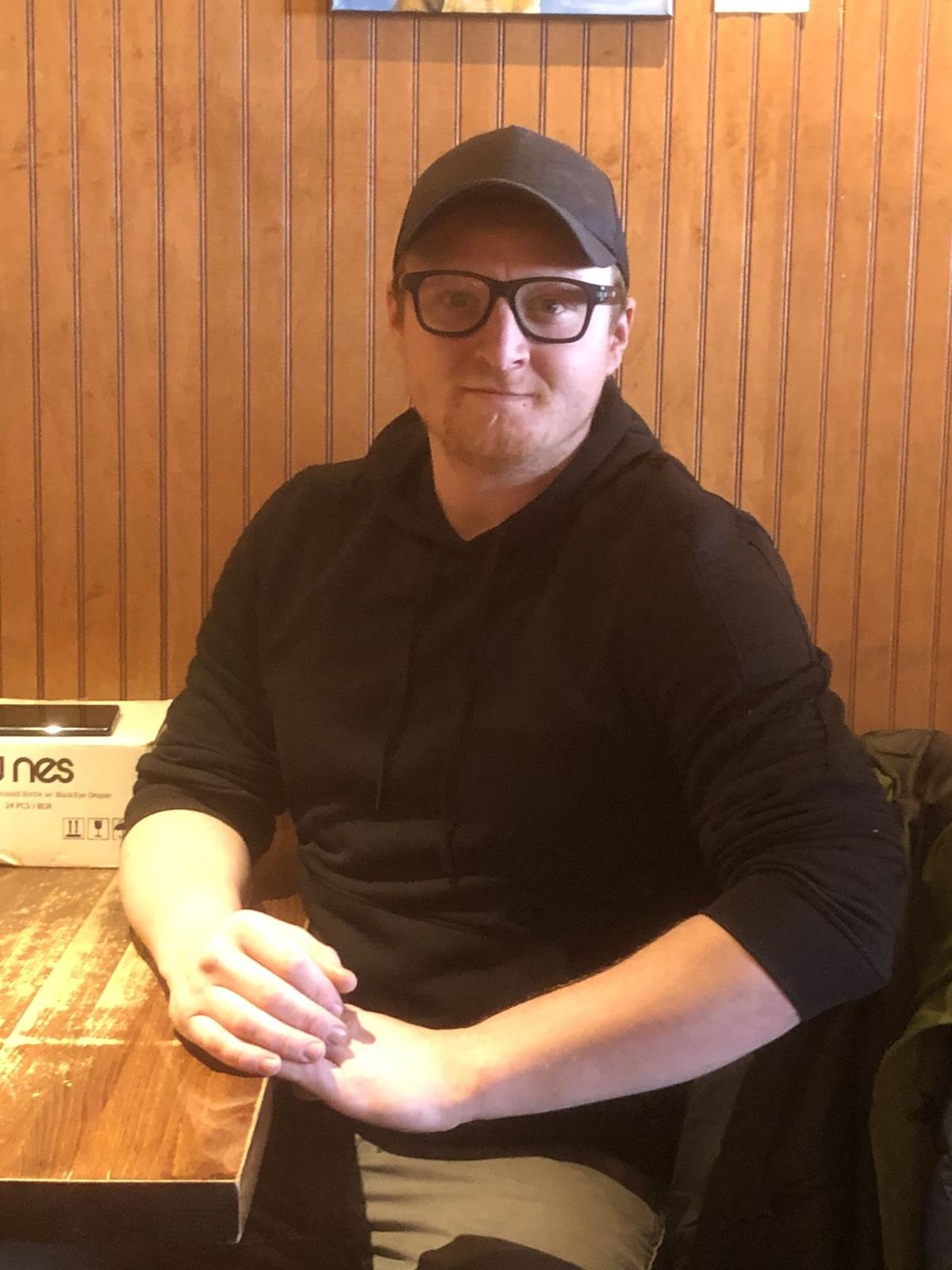 As the benefits of legalizing cannabis continue to expand, people have become more aware of the properties of the plant, and how to use it to their benefit. CBD has become exceedingly popular as a medically effective but non-psychoactive component of marijuana. As this awareness spreads, other plants are receiving new attention, including extracts from various kinds of mushrooms. According to Anthony Dellapietro, CEO of Nulyfe Labs in Wasilla, you can go to a gas station now and pick up energy drinks containing mushroom extracts. Dellapietro is at the forefront of combining these newly acclaimed extracts for medicinal purposes.

The Press caught up with him recently for a little Q&A.

What are the benefits of combining CBD and mushroom extracts?

Well it’s kind of a new industry; it hasn’t really been developed fully, you have a lot of people who are working with just mushrooms and other specialists working specifically with CBD. But as the research is going on and developing, we have found that there’s a symbiosis between the two. They complement each other; not only in the external world where — that’s why they grow on trees, because mushrooms complement plants — it’s the same with the immunomodulators that we naturally produce in our body. So combining the two is kind of a synergistic effect, just like you would get when you combine terpenes with CBD. We’re actually effectively doing all three; we’re taking terpenes, bonding it with CBD or other hemp extracts, and mushroom extracts.

How is that helpful?

So what we do is we customize it to fit our clients needs, so nobody is going to have the same reaction to any of our oils, so we work with them, and they become our clients, more than just customers. Education is the biggest part I do, and that’s the biggest thing to focus on because once they are aware of how things work they will be able to help themselves better naturally when they are out shopping. So, some of the benefits you get — it’s called immunomodulation, so what it does, it modulates the internal systems; it promotes what’s called homeostasis, gets our bodies working at peak levels again, balancing those systems out.

So you do make the tinctures yourself?

Oh yes. So we do everything from the ground up, and it’s not only for Nulyfe. Since July, I have picked up fourteen companies nationwide that I provide tinctures to…and we cater to both crowds, so some of these have full plant hemp extract, which contains a little bit of THC. I’m always at the front edge of research, always penetrating into new markets, the new and latest one right now that’s really going to take the scene by storm is the THCV that I have isolated now. 98.5%, It’s twice as psychoactive as regular THC so it’s recreational, but it lasts half as long and is more effective in combating depression, anxiety and PTSD. It’s also for weight management, and an appetite suppressant. And it doesn’t show up in a drug test, so it’s a recreational health product that’s going to be the first of its kind.

CBD is known for being relaxing; do the mushroom tinctures feel different than regular CBD?

So, the mushrooms I deal with are called adaptogenics or adaptogens. These mushrooms can have certain effects, certain feelings, but they’re not psychoactive mushrooms, and we try to use that as an advantage of getting people to question what we’re doing, so when we say something like “shrooms” in an ad they’re like “Shrooms!” And then they’ll come. Same thing with CBD when we started that, “Oh, it’s marijuana?” and look how educational that was. You can get CBD from other sources but when people hear it they think cannabis. Same with the mushrooms; when they hear mushrooms they either think pizza toppings or psychedelic hippie times, and those have medicinal value, as well, but mine are not psychoactive in that way. Certain ones have a calming effect, certain ones have an energetic effect, a performing enhancement effect.

So you will get a different effect from different tinctures, but not high.

Exactly, yeah. No recreational products until that THCV comes through.

Do you have any unique legal issues with the mushroom tinctures or does it matter without the psychoactive aspect?

It’s just like (cannabis) being regulated. I have a lab which is certified; it’s a certified kitchen since I’m dealing with food. The only legal issue I’ve had so far was a misunderstanding. So when I called the bank and tried to get a new loan, or they see on my credit card that I sold some ‘shrooms, they immediately shut it down and sometimes I don’t even have a chance to explain what I was doing. Insurance was huge. When I was trying to get started getting insurance for my company, they wanted like $15,000 to $20,000 a year, until I got them to understand what I was doing, and they basically put me under a drug store policy. Initial reactions are really the only hurdle I’ve had, no other legal issues.

Do you have any extracts for heart health?

Heart health, cardiovascular health, absolutely. So they’re called vasculodilators, built up blood flow, and it all depends on, if you’re prone to anxiety or something, on which formula we’ll use. Some of them are more energetic and when you start to have easier flow it can feel like you’re hyperventilating. So it all depends on which ones we use, sometimes we’ll go with strictly the roots I use like astroganda or we can go with the terpenes which are a little more intense, a little more immediate effect.

Nulyfe labs opens in Wasilla March first. It’s one more unexpected niche in the new and rapidly expanding atmosphere of cannabis legalization. A lot of people are already addressing a wide variety of health issues with CBD and I’ve sold a bunch of different products to people who tell me CBD makes a difference. It’s exciting to think what a more nuanced awareness of mushrooms could add to that.