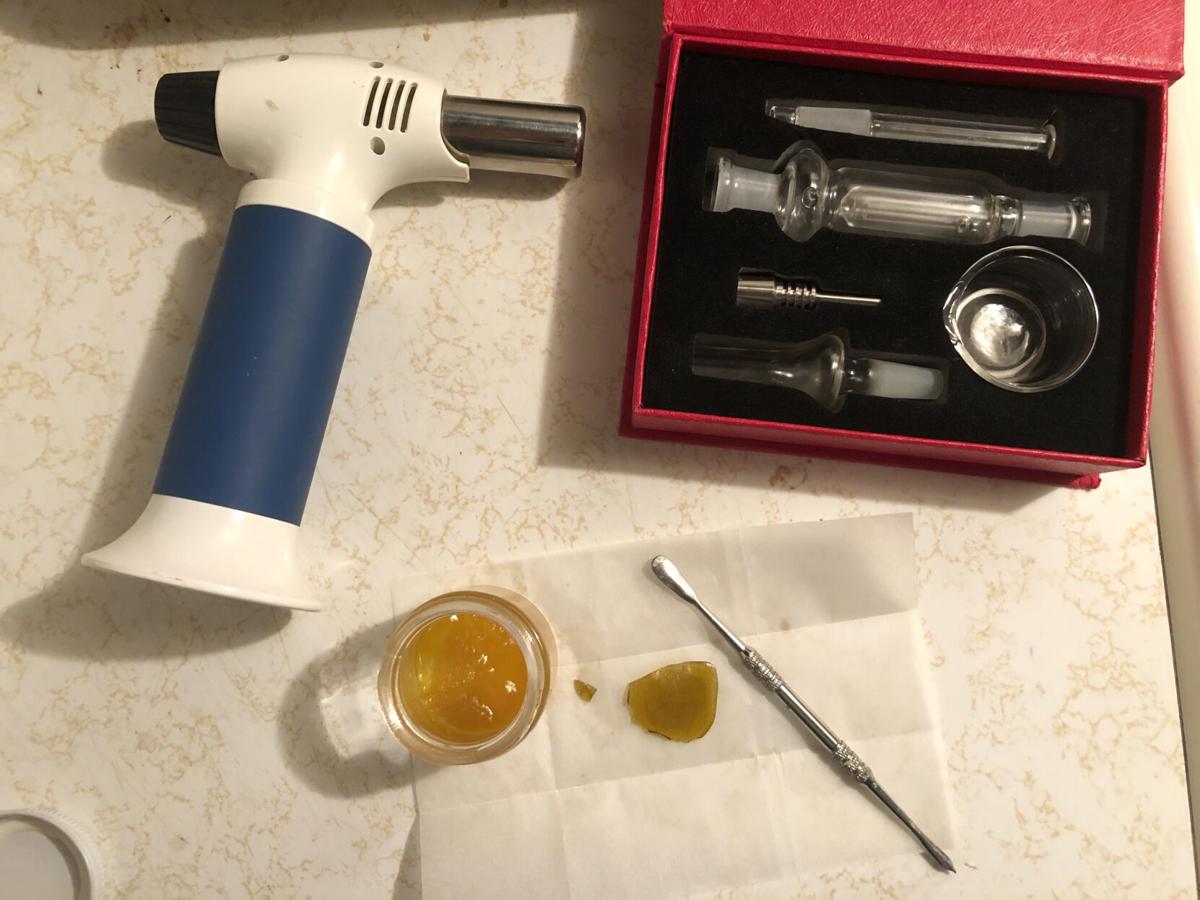 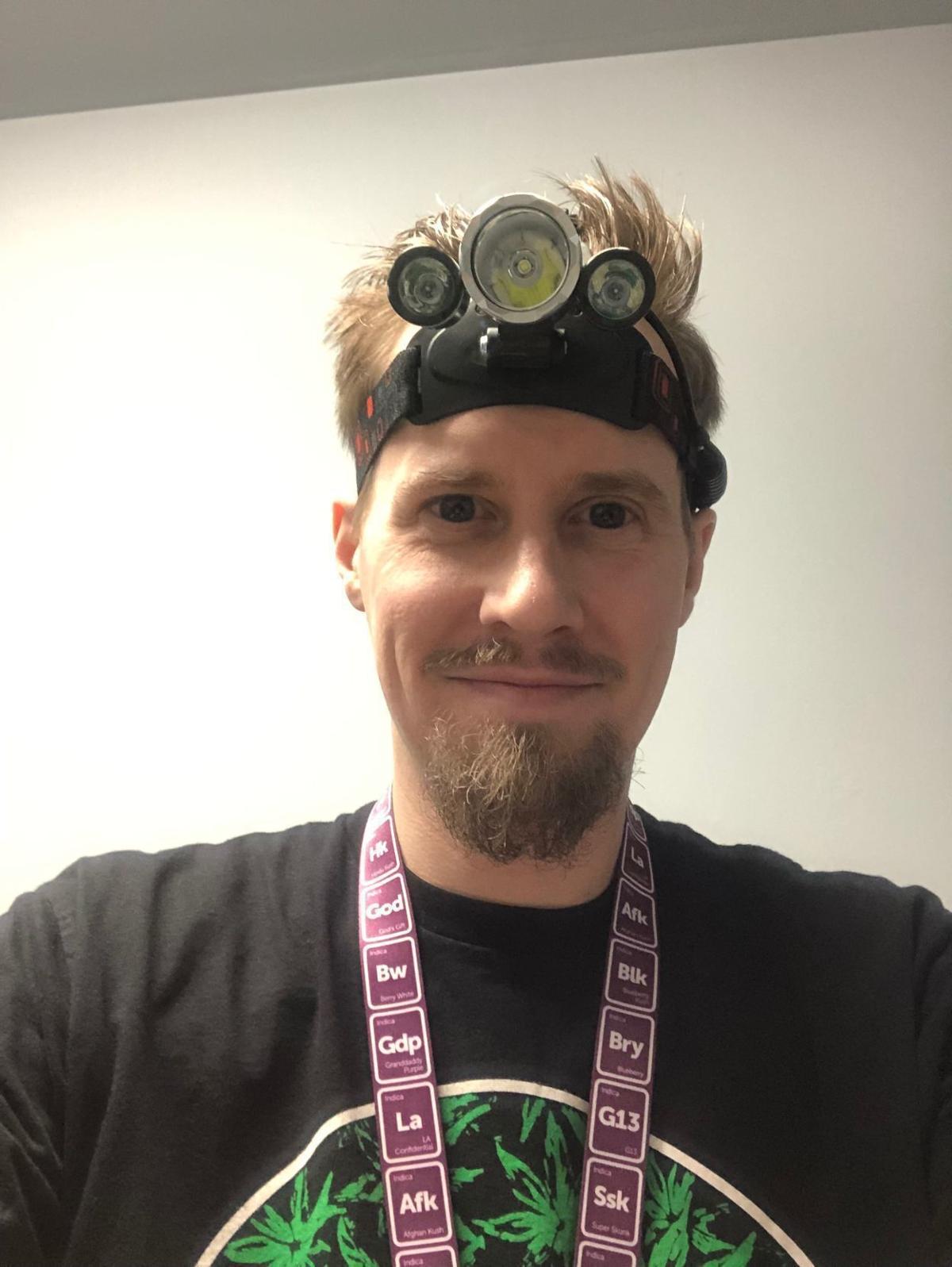 Malachi Maxon has been charged with murdering four family members and some mention has naturally been made of his substance abuse. The 18-year-old accused killer's mother told state troopers her son's drug of choice is dabs, a concentrated form of marijuana. I have, admittedly, had a lengthy history with pot. I have also had occasion to eat a dozen hits of acid all at once and lose my shit for a straight week, get strung out on morphine, overdose on tranquilizers, and spend numerous mornings after night-long cocaine binges absolutely gacked out for six hours on the meth Alaskan coke is cut with. So I find myself qualified to ask the most vital question pertinent to this scenario: Are you fucking kidding me?

People like to talk about drugs like they completely hijack your mental and physical being. Those who are unfamiliar with them assume you go to a place filled with purple elephants who tell you to do things. Those more familiar often like to believe their antics never would have occurred without being under the influence. But the truth is if you get fucked up and do some shitty thing it’s not because you were high, it’s because somewhere inside you wanted to do that shitty thing, and may in fact be a shitty person. If you hit on your boss’s wife at a company party it’s not because alcohol removed all sense of what you know to be right. It’s because you think your boss’s wife is hot.

The crazy shit people believe about weed makes me think of the 1936 propaganda film, ‘Reefer Madness’, with psychotic hipsters and pot smoking jazz pianists devolving into murderers and rapists because of marijuana. Ideas like the ones promoted in that movie have been spread through the United States for generations, creating huge portions of our society who don’t understand pot. They’ve been taught to fear the great green scourge, and if you concentrate the devil’s lettuce you must unleash a new evil. The kind of evil that makes you murder children.

Through three incidents beginning in July, Maxon racked up a number of domestic violence charges against his family, including a felony. By November 1st he had been arrested twice, with his grandmother telling troopers she had been afraid Maxon would hit her. After this second arrest he spent three weeks in jail. He was released about a week before the murders. On Nov. 30 he allegedly murdered his aunt, two of her children, likely tried to kill another child, then drove to an entirely separate location to allegedly murder his cousin.

None of this sounds to me like a guy who smokes too much weed. For research purposes I’ve been taking dabs all day and I don’t feel like killing anyone. There have been frustrating moments today but when I take more dabs I don’t feel like destroying a bunch of shit. I don’t feel like chasing down people I believe have wronged me. Even after dabbing the more energetic sativas I kind of haven’t felt like doing shit. At one point I took a nap. The alleged actions of Malachi Maxon are the acts of someone completely unhinged, and in all probability dabs are the only reason he didn’t kill anyone sooner.

Let’s say Maxon was high on cannabis concentrate. There are still much stronger things out there. The time I did way too much acid was a sort of punctuation to a summer I had gotten hold of a lot of it. I already wasn’t right when I took that dozen hits and while I hadn’t stayed high for the entire week following, I was traumatized by the trip I had and was still being all kinds of nutty. Someone had the good sense to remove all sharp objects from my access, a problem I hadn’t been aware of until I noticed the alien implant.

I had been stomping around barefoot for days and while contorted in some peculiar fashion I found it — a black cylinder, maybe a third the size of a grain of rice, embedded in my heel. I couldn’t be certain it was an implant transmitting my location and thoughts to extraterrestrials galaxies away but I also couldn’t take that risk. It was time to improvise.

Like a good Boy Scout I started inventorying what was available to me. Somewhere in the house I found a pencil sharpener. My Leatherman with the Phillips head screwdriver was gone but I had already been trying to get the cylinder out with tweezers, which I jammed into a screw head hard enough to back it out. Finally I had a blade and could get serious. There was or was not an alien implant in my foot and I had to get rid of it. I used the tiny blade to carve the cylinder out of my heel. I tried to examine the technology but it had disintegrated during extraction. I hadn’t completely lost my mind, though; I knew the wound had to be treated. I cauterized it with a Bic lighter.

But the thing is I didn’t want anyone to see me doing this because I still knew I was doing crazy shit. I knew if I went sideways enough to hurt someone else that would be real. Drugs obscure your beliefs and good sense, but they don’t erase them.