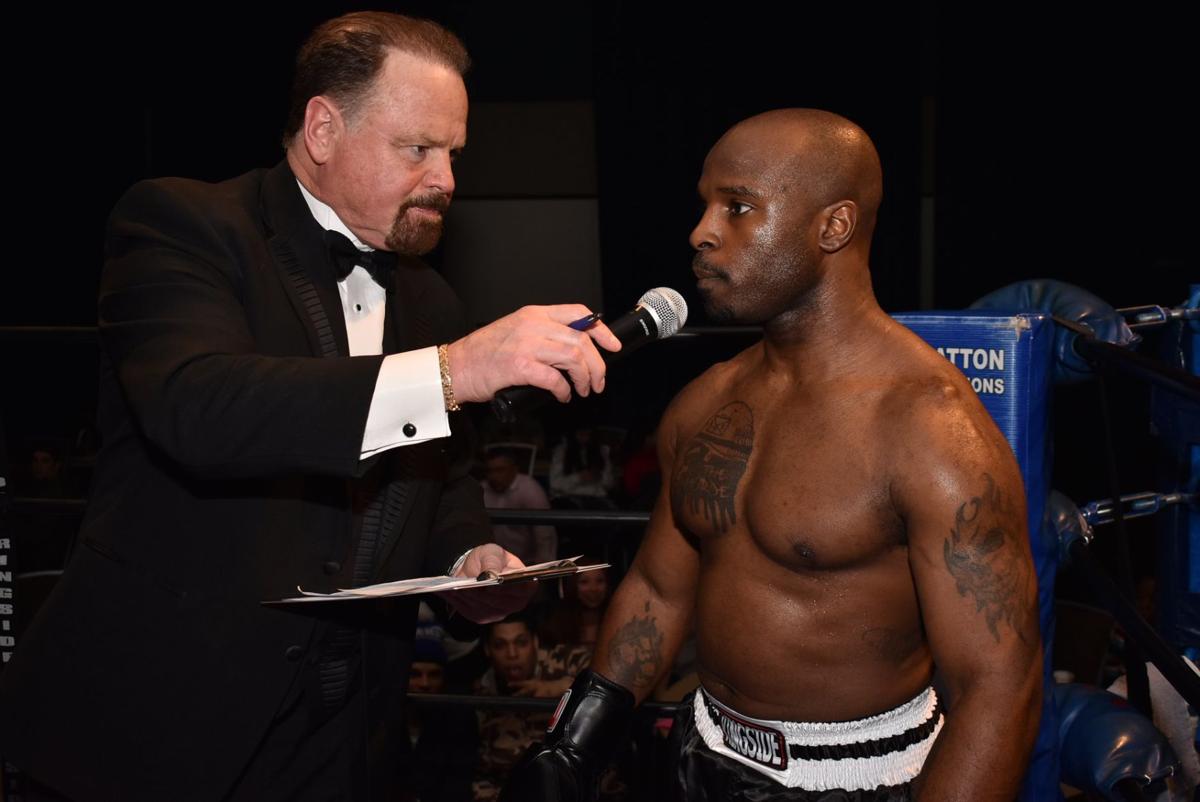 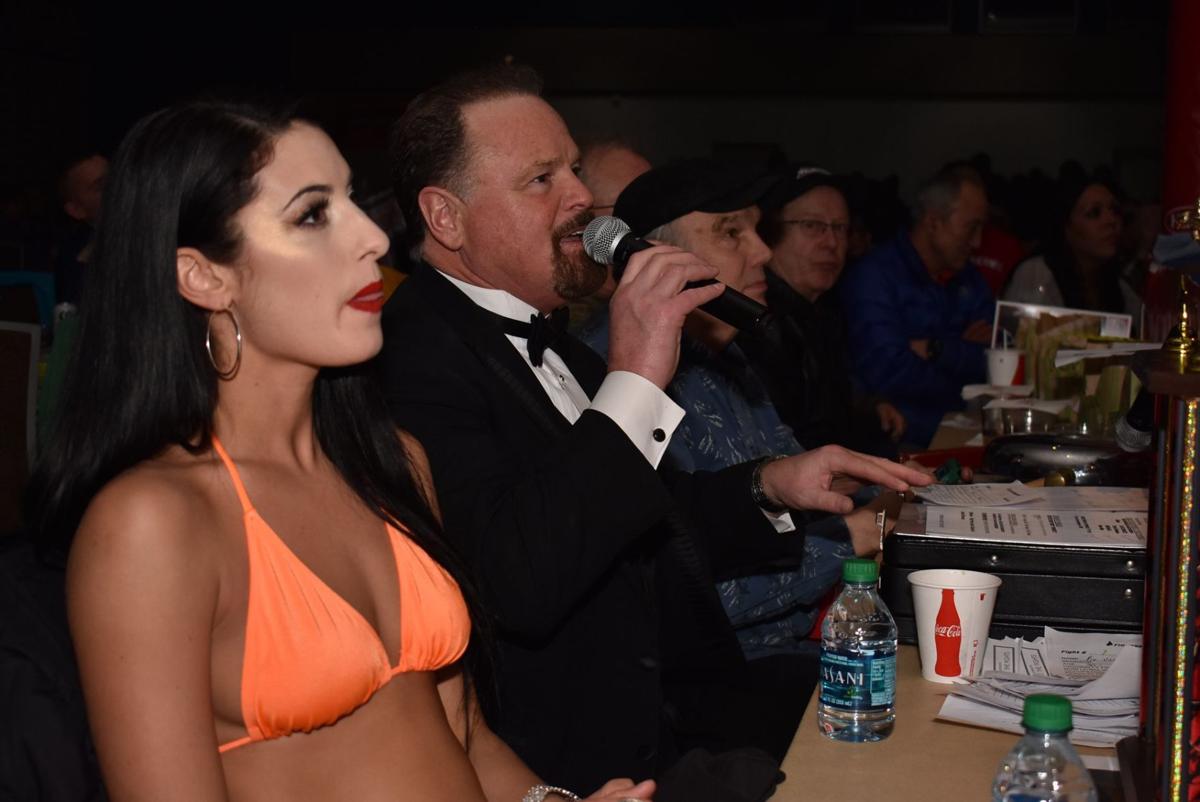 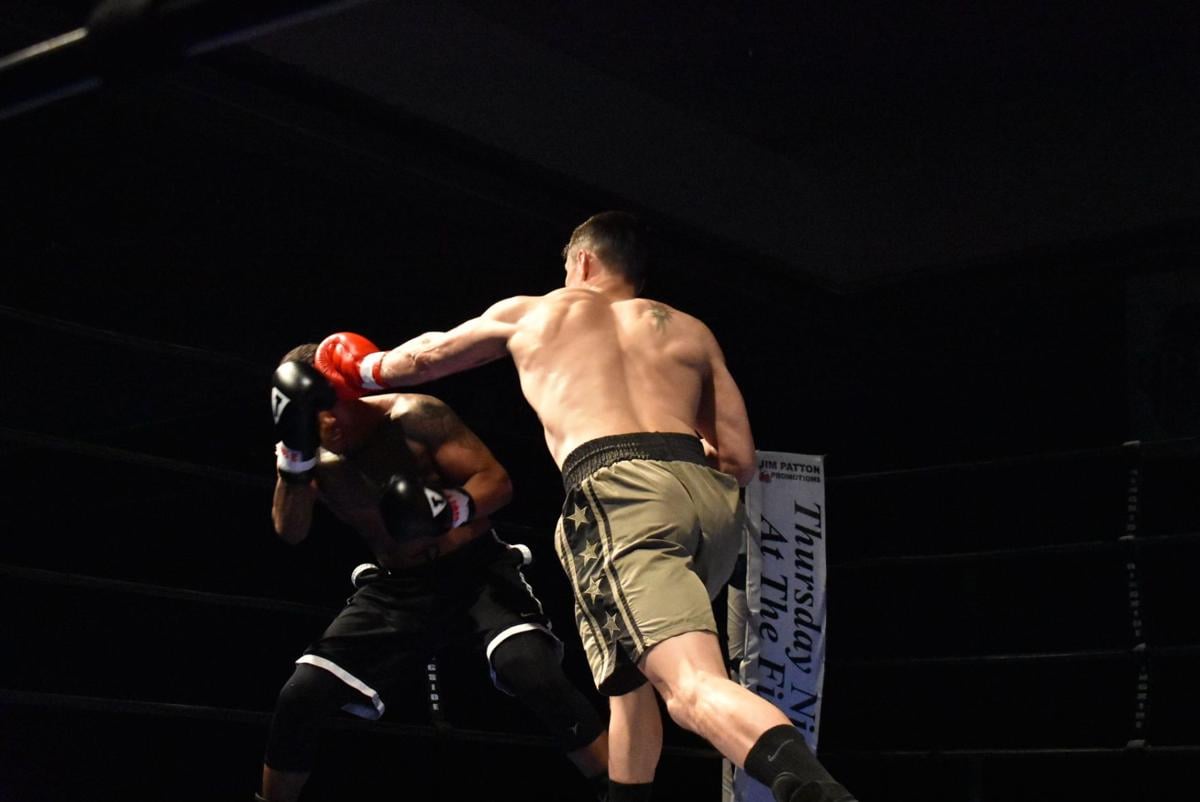 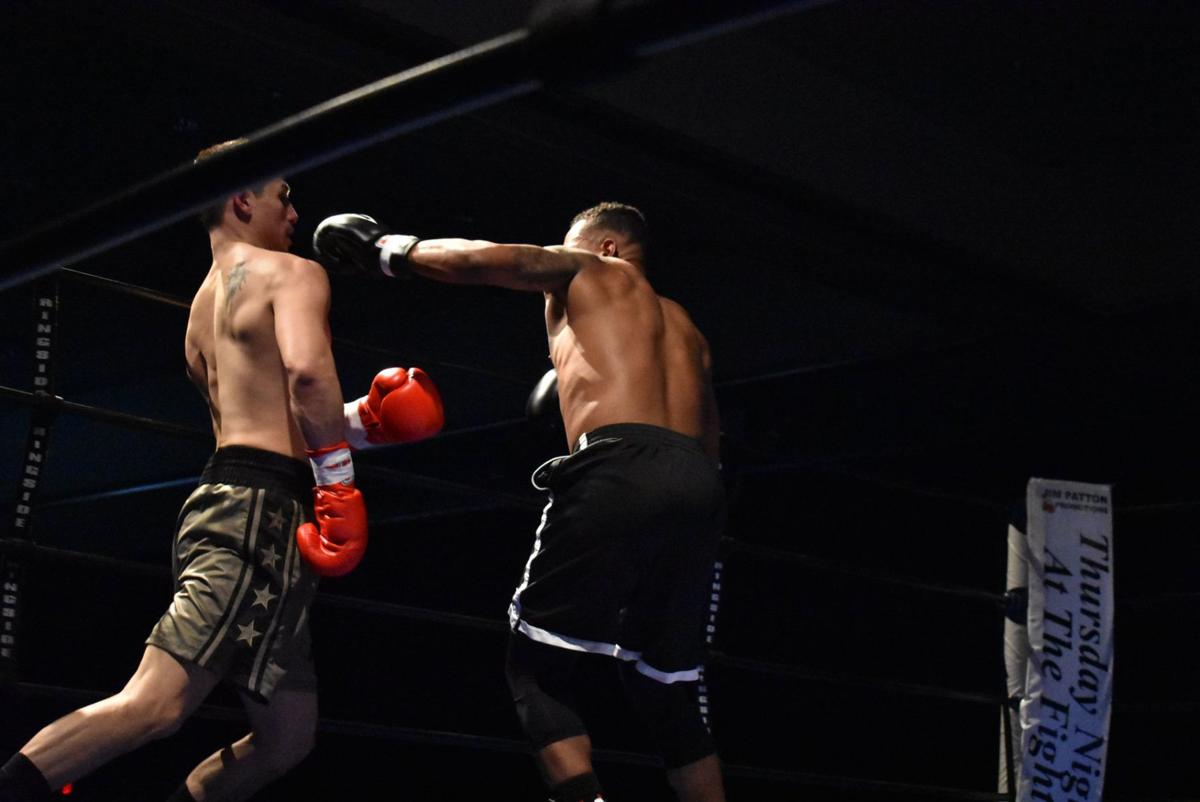 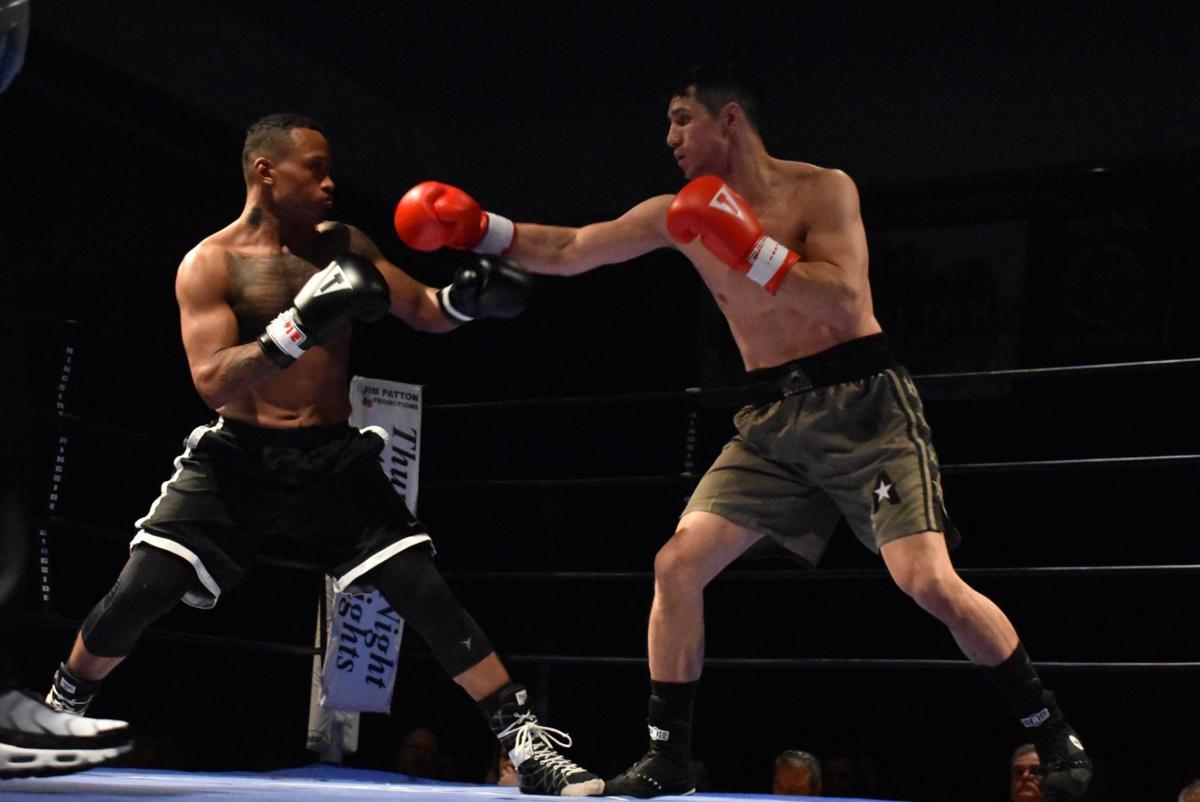 This Thursday, the Egan Center will fill, as it has every Thursday for the last 26 years, with fight fans eager for a show. And for the 31st year in a row, Jim Patton is the man making sure they get that show.

Patton got his start as a fighter here in Anchorage, back in the days when matches were held at old local bars Pierce Street Annex, The Pines Club, and Midnight Express; as well as facilities like the National Guard Armory on Spenard, the Olympic Training Gym. “There was times when we had four or five fights per week,” Patton says. “What happened was they did it so much that they burned it out, and everybody stopped doing it.”

After a drought of entertainment, Patton says the responsibility of putting on the next generation of boxing events fell into his hands. “Nobody did any boxing for a couple years, but I’d run into people all over town who would ask me, ‘When are the next fights?’ and when I’d say there are no fights, they’d tell me I should put one on so after hearing that about fifteen times in one day, I finally decided to.”

Season 1 of the Thursday Night Fights officially began in 1989 at The Midnight Express, where the Organic Oasis stands on Spenard now. After five years of growth, the operation moved downtown to the Egan Center, where it’s been ever since.

And in the years since, some legends of varyiing degrees have come through the ring. Three-time World Champion Greg Haugen fought an estimated 80 times in Alaska, including an exhibition fight against Patton at the old Midnight Express. Boxing icons George Foreman, Sugar Ray Leonard, Hector Camacho, and Rocky Lockridge have all made headlining appearances over the years, as well.

Patton says that the biggest difference from the early Thursday Night Fights to now is the amount of dedicated local talent. “There aren’t as many fighters — not as many working out, and the ones who are, aren’t taking it nearly as seriously,” Patton says. “But what’s funny is that what I think is a quality fight not the same as what the public thinks.”

As a seasoned boxer, Patton is watching for and appreciating technique and strategy. The majority of the crowd, relatively uneducated to the finer points of the sport, just want a good show. “The people who don’t know anything about boxing really like the first-timers,” says Patton. “The crowd really loves what are basically grudge matches.”

Step-daughter vs step-mother, ex-employee vs. ex-employer; the Thursday Night FIghts are open to anyone who can prove that they’re healthy enough to fight for sport. In fact, when a reality TV show worked out a deal years ago with Patton, they portrayed the Thursday Night Fights as a sort of ‘frontier justice,’ where the locals came to settle various beefs in the ring. While grudge matches certainly are an entertaining early feature, Patton has made a solid effort for 31 years to make sure every week’s card — five boxing matches and two MMA events — is worth the price of admission.

This Thursday, expect nothing less.

The 31st season of Thursday Night Fights continues through April 2nd, 2020. Details at ThursdayNightFights.com or facebook.com/AKTNF/