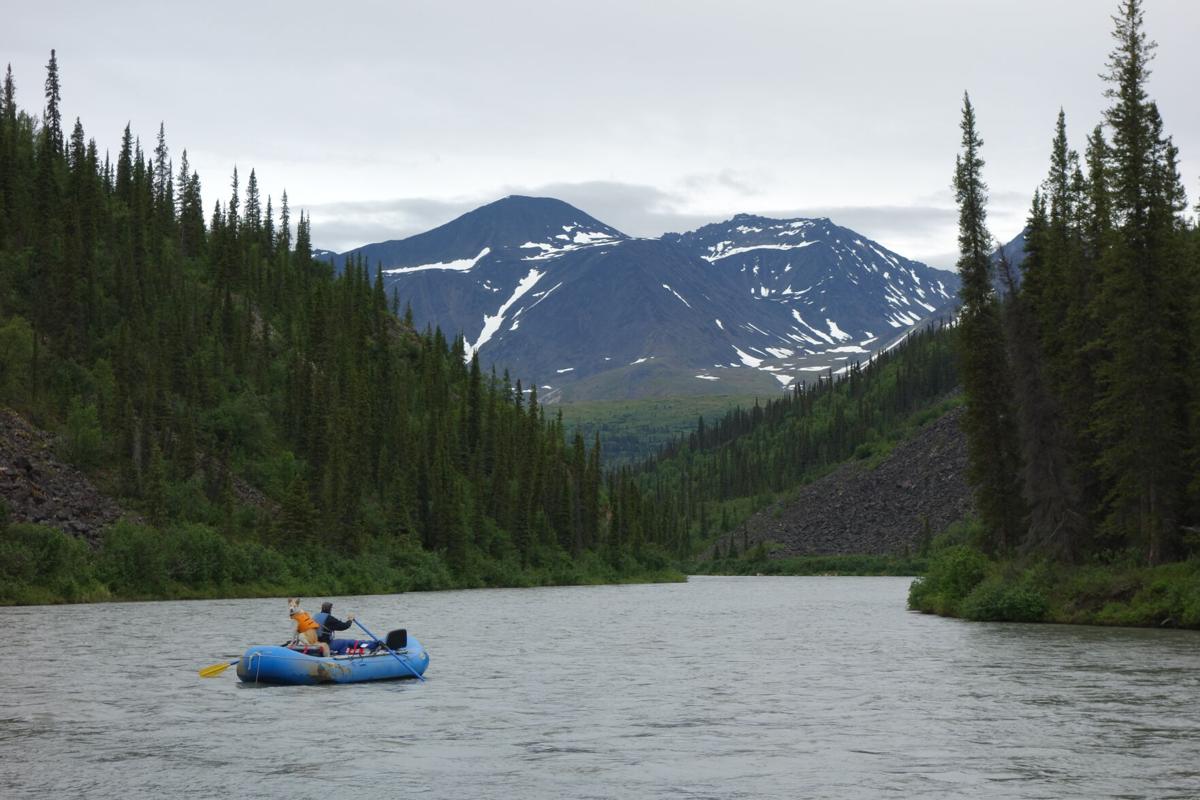 The Nenana River originates near here, north of the Alaska Range, and flows through the mountains south of the range. Photos by Ned Rozell. 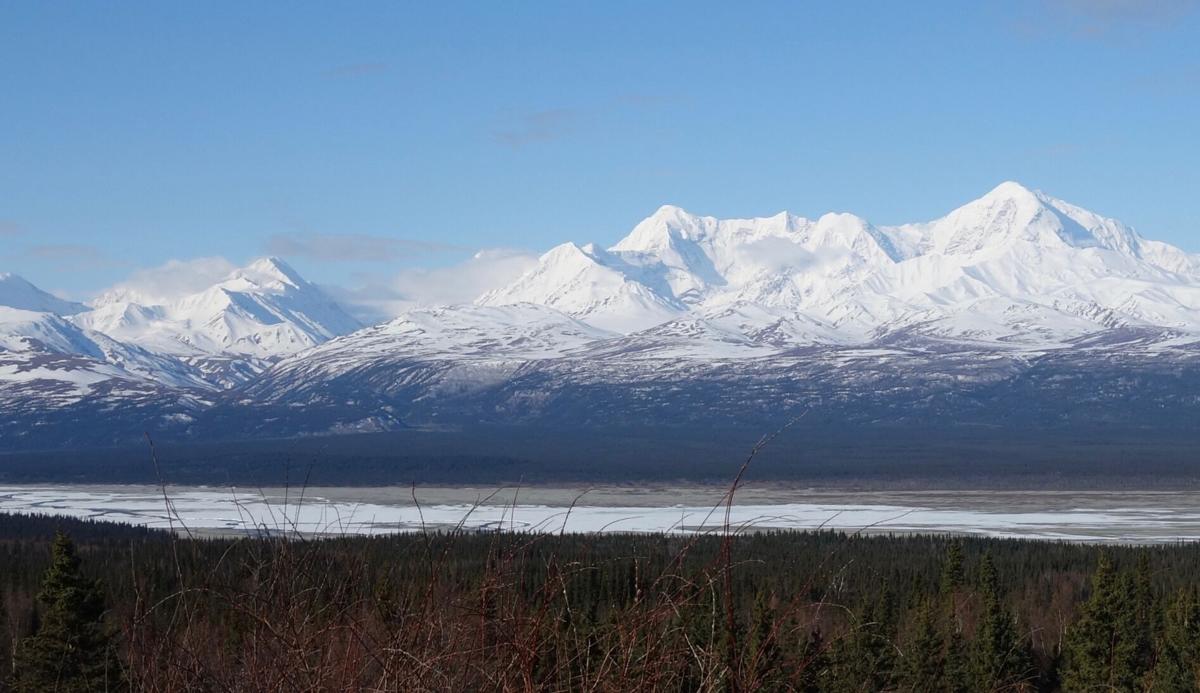 The Delta River flows through and past Alaska Range peaks. 2.

The Nenana River originates near here, north of the Alaska Range, and flows through the mountains south of the range. Photos by Ned Rozell.

The Delta River flows through and past Alaska Range peaks. 2.

Alaska’s landscape has an unusual feature that allows us to enjoy cheap bananas in Fairbanks and other things that make life better in the subarctic.

The Nenana River, born on the south side of the Alaska Range, makes a U-turn and flows north through the mountains. With it comes a wide, low corridor that has favored construction of both the Alaska Railroad and the Parks Highway.

“Ordinarily, a mountain range is a pretty good barrier,” said Don Triplehorn, a man curious about many things and a professor emeritus at the University of Alaska Fairbanks. He once described the curious behavior of the Nenana.

“It flows out to the south, downhill as any decent river should, but then it turns west and then north, past McKinley,” Triplehorn said “That’s really unusual.”

“These are rivers that cut across one of the highest mountain ranges in the world,” Triplehorn said. “The broad, low passes that come with them are convenient routes for highways, pipelines and microwave stations, as well as people, plants, and animals.”

Why do these two major rivers seem to defy logic by cutting through mountains? Triplehorn put forth a theory suggested by his friend and geologist Tom Hamilton of Anchorage — that glacial ice flowing northward across the range scoured the broad, almost flat valleys through which the rivers flow.

Since moisture came from the south then as it often does now, the high point of the ice shifted southward. Ice could then flow away from the high point, and in a few instances it flowed northward, scouring valleys across the buried mountains. As the glaciers receded, meltwater streams that were to become the Nenana and Delta flowed northward down the valleys, maintaining their paths after the ice sheet disappeared.

There are differing theories of why the rivers cut through the Alaska Range, but textbook concepts on why rivers run through mountain ranges don’t explain the courses of the Nenana and Delta rivers, Triplehorn said.

Whatever the reason for the Delta and the Nenana, life here would be different without them. Without the passes, Fairbanks probably wouldn’t exist, because human settlement north of the Alaska Range probably would have been on the Yukon River and its tributaries.

And, we need no tunnels to cross the Alaska Range, like the thousands who pass through Colorado’s Eisenhower Tunnel that accommodates interstate route 70 at 11,000 feet. Our expansive passes through the Alaska Range have for thousands of years allowed the easy movement of people, animals, oil, and trucks carrying bananas.

“It’s a good example of how geography and geology create history,” Triplehorn said.