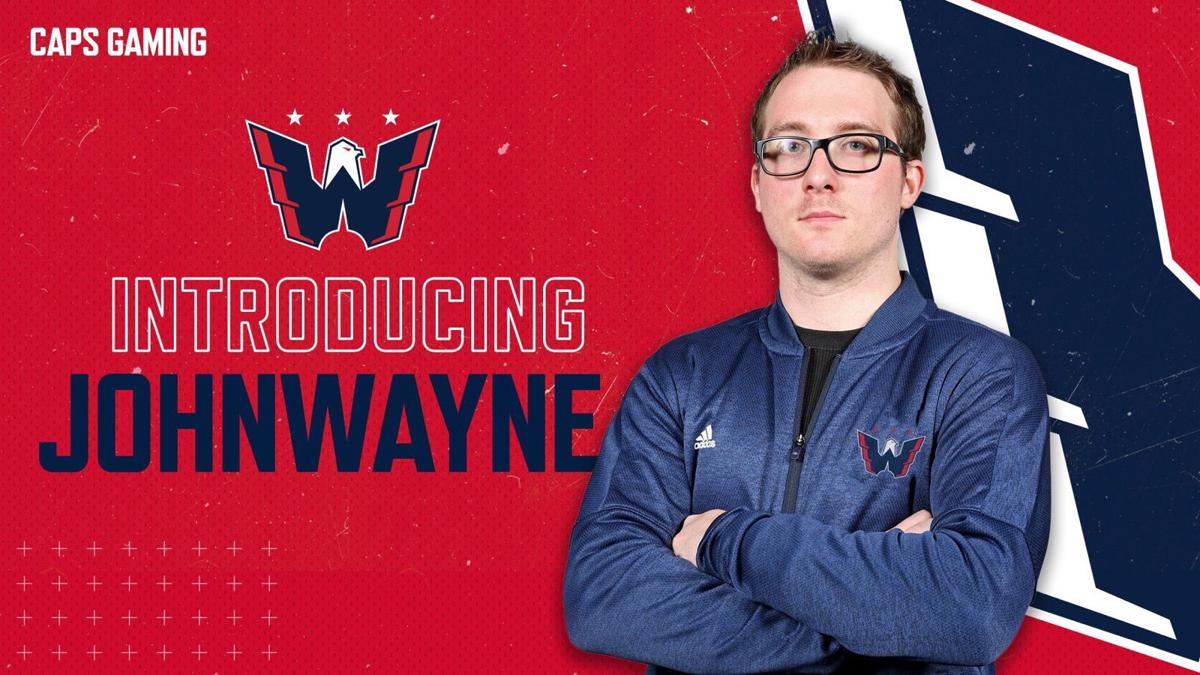 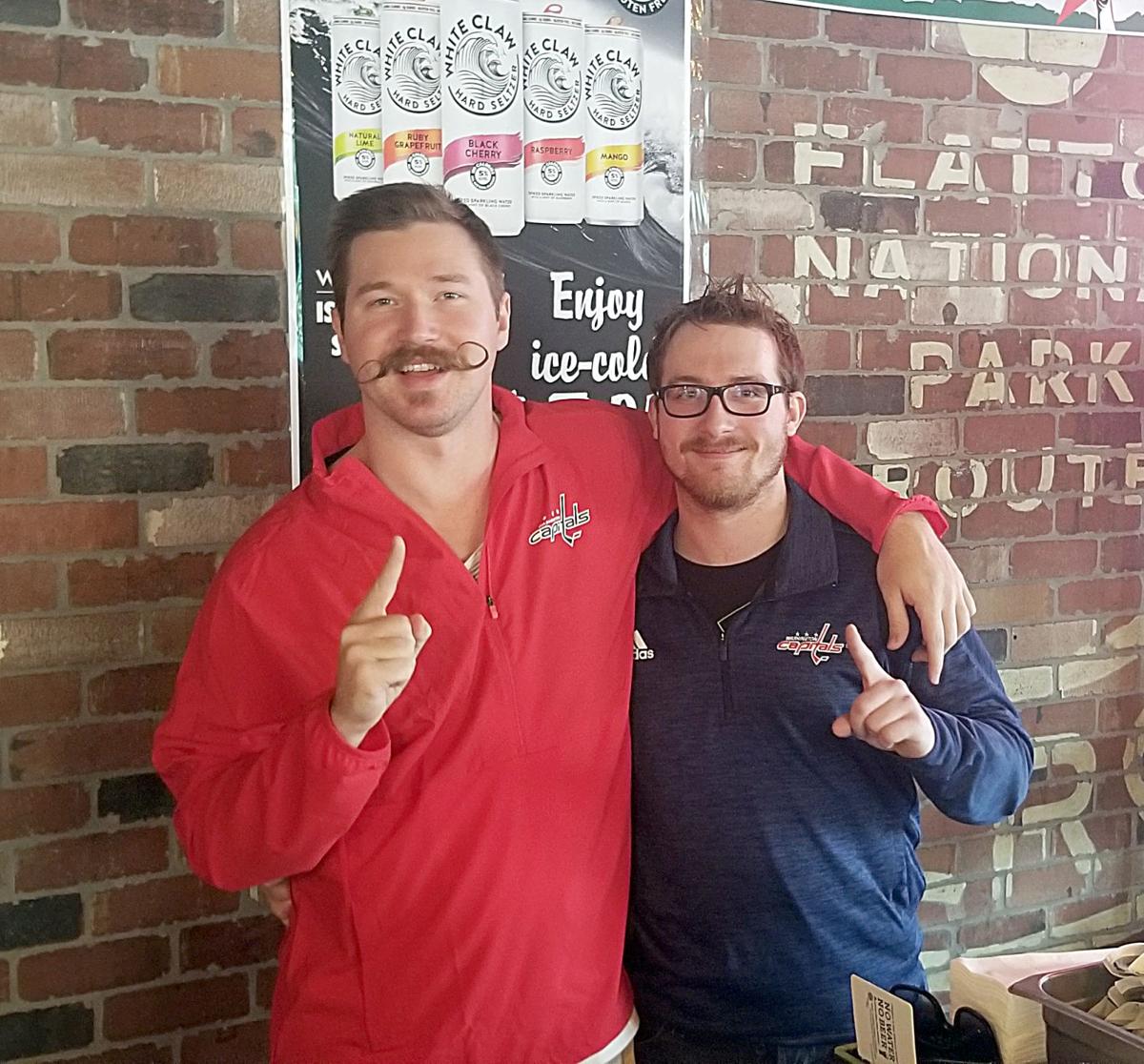 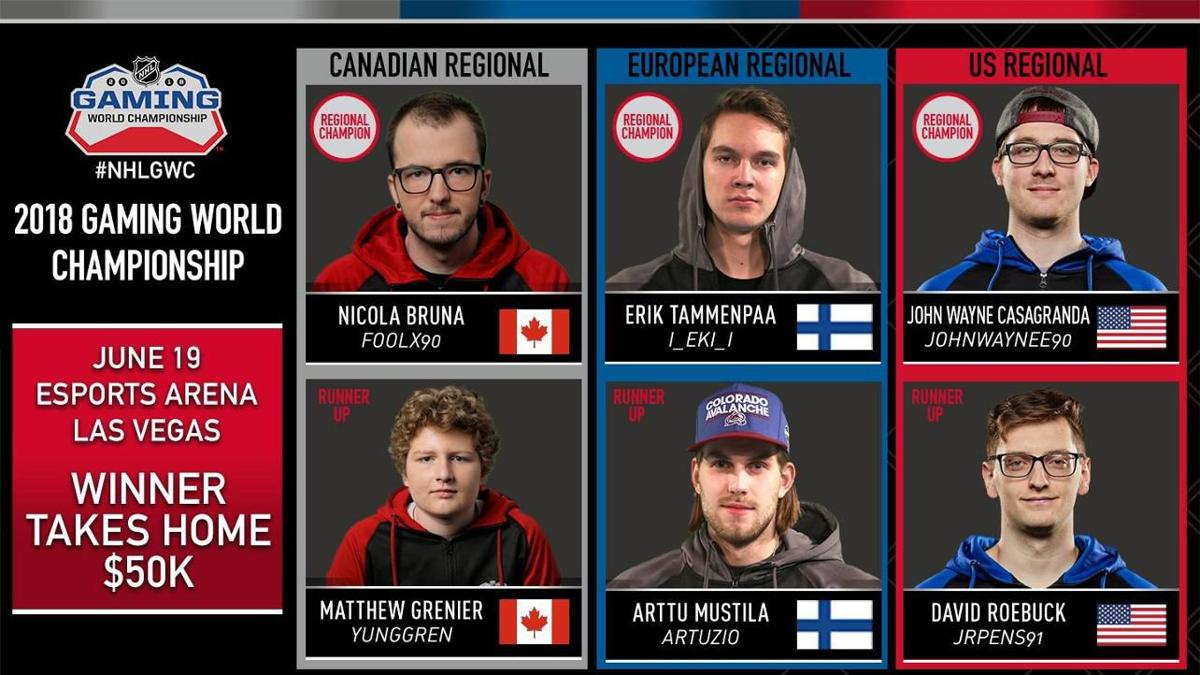 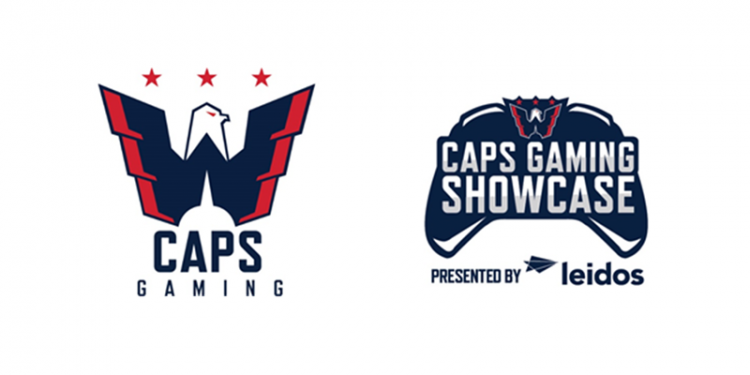 If the trend continues and E-Sports — or video gaming, if you’re passé — become a major spectator sport nationwide and worldwide, Anchorage’s own John Wayne Casagranda will go down in history as a pioneer like none other.

On Tuesday, the Washington Capitals of the National Hockey League named the 28-year-old Alaska Airlines employee their official team E-Sports player, the first such designation of any kind in major American sports.

“The biggest thing I want to do for the Capitals, and most importantly NHL E-Sports is I want to bridge the gap and be in an ambassador role, opening to so many players,” Casagranda said Tuesday afternoon, while enjoying a celebratory beer at Flattop Pizza+Pool with longtime hockey buddy and famously mustachioed Flattop bartender Kyle Coryell. “That’s why I signed to be a part of Capital gaming. Who knows where it goes?... I want to make sure they don’t regret that signing, so I want to be a good role model to encourage other teams to do it as well.”

In his capacity as official E-athlete for the 2018 Stanley Cup Champions, Casagranda will stream all of his online play of NHL 2019 from EA Sports, participate in online forums and be on hand for at least four Capitals games this season. Casagranda said the owner of the Capitals is also owner of Monumental Sports and Entertainment, a major competitive E-Sports team.

“There’s an appetite for NHL esports,” Andrew McNeill, Monumental Sports and Entertainment’s director of esports, told the Washington Post on Tuesday upon the announcement of Casagranda's signing. “We’re excited to push the boundaries with Caps Gaming."

“(The Capitals) are very progressive in NHL E-Sports and they wanted to get ahead of the game,” Casagranda said. “I was third in the world two years ago and second in the world last year.”

Last summer, Casagranda came within a goal of winning the EA NHL Gaming World Championship in conjunction with the real NHL’s Awards Banquet in Las Vegas, losing to ‘Top Shelf Cookie’ 5-4, after beating Eki, a player from Finland, who had never before been beaten.

Six players qualify for the World Championships — two each from the United States, Canada and Europe. Two years ago, Casagranda won the U.S. Championship and took the No. 2 slot to Worlds this year.

Casagranda said that before next year’s championships, he hopes he’s not the only player there to have been signed to represent a particular NHL team. Considering himself old for the sport at 28, Casagranda believes it’s his calm under fire that separates him from pretty much every other hockey video gamer in the world.

“That’s a lot of change for one game of NHL, especially because it’s very up and down and anything can happen — sometimes you get the bounces. I’ve played tens of thousands of games the last few years and I can’t tell you how many come down to that last goal,” he said. “I looked at Cookie before the championship and said, ‘can you believe we’re going to play one game for 35 G’s, essentially? But I’ve never been about the money… I just want that championship so bad.”

Casagranda’s accomplishments are especially remarkable considering the handicap he faces as a result of Alaska’s slower Internet connection speeds.

“The servers for us are in Oregon, so from Anchorage it pings to Oregon and back in 52 milliseconds, while for another top player in Vancouver it’s like 10 milliseconds,” Casagranda explained. “I know a millisecond sounds like it doesn’t matter but it really does.”

At the national and international championships all the players are live in person, sharing the same connection. Casagranda said his disadvantage playing at home is akin to a batter in the on-deck circle swinging a bat with a weighted donut. When he gets to play with fast Internet speeds it’s like seeing dead red on a fastball down the middle.

Casagranda said he’s been playing EA’s annually updated version of the game since NHL ’94, though he played throughout his teen years at East High and club teams and often against Coryell, who attended Service High.

“I played all the way up until 18s — I wasn’t the greatest; wasn’t the worst. I played competitively but knew I wasn’t going to make it. But I had that competitive edge and took it out on NHL — I found my niche,” Casagranda said. “I feel those skills translate well, especially to the hockey (video) game — knowing how to overload behind the net; the power play umbrella, knowing where players are supposed to be; my hockey IQ helped a lot.”

Coryell said that ever since they were teen-agers he could tell when EA had just released its latest version.

“When the new game would come out, John would disappear for a week or two and when I’d see him again he’d say, ‘I’m 61-1 and ranked in the top 3 or top 5 in the nation,” Coryell said.

“When I was 14 or 15 I didn’t want to do anything else but gaming. Even though I played hockey, I always loved gaming. Now that I’m growing older it seems weird in a sense, but I love gaming,” he said. “I think for me video games were a very emotional outlet and I was able to keep my competitiveness. Hockey came to an end for me, but I found a way to compete and be good at it — at first I wasn’t, but I put time into it. My parents weren’t against video games, but they wanted me more outside. Now looking back, my dad is like, ‘I can’t believe it.’”

Casagranda isn’t sure whether he wants to try to make a full-time living out of E-Sports. Working for Alaska Airlines he was able to fly a group of his friends down to Las Vegas to cheer him on in the WGC.

“I’d love to work with the NHL making connections through E-Sports. I’ve always wonderred what I want to do with my life. I don’t think it’s as a pro gamer; I don’t think NHL is big enough for that. Maybe I could be a commentator being an inside person who has that knowledge,” Casagranda said. “I work as a game changer for EA — it’s a select group that points glitches out to developers. Top players with NHL or any game point out the hidden glitches — anything that gives you an advantage.”

The radical growth of E-Sports has some Luddites fearing that someday video gaming will be more popular than the sports themselves. Casagranda, who said Madden is his second-best game and considers himself the ‘worst first-person shooter in the world, doesn’t see that happening.

“No, sports will always be bigger, but there is that room for E-Sports to make that bridge,” he said. “There’s a lot of people who never play hockey in life who play the NHL E-Sport and now they fall in love with the real game — it goes hand-in-hand. Hockey is a very expensive sport, so not everybody can get to play, but they can hop on an XBox. It’s another world you can go to. Not all games are real life and games let you go live that life you want to. In Worlds of Warcraft you can be a dwarf, or whatever, but you can be anything and that’s kind of what’s cool.”