893 COVID cases and one death reported Friday in Alaska 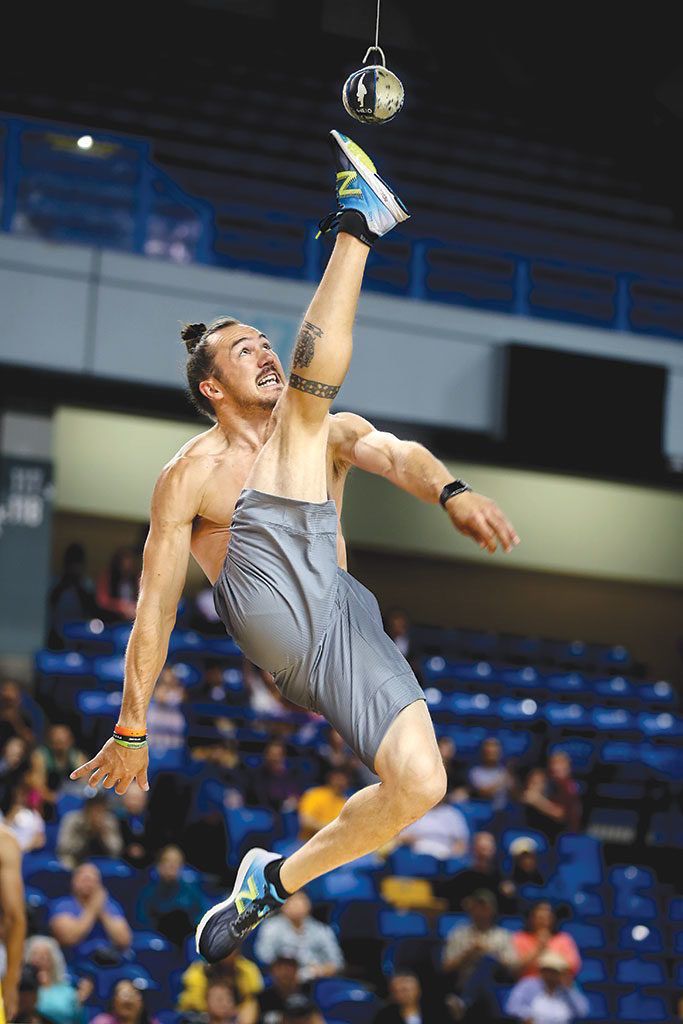 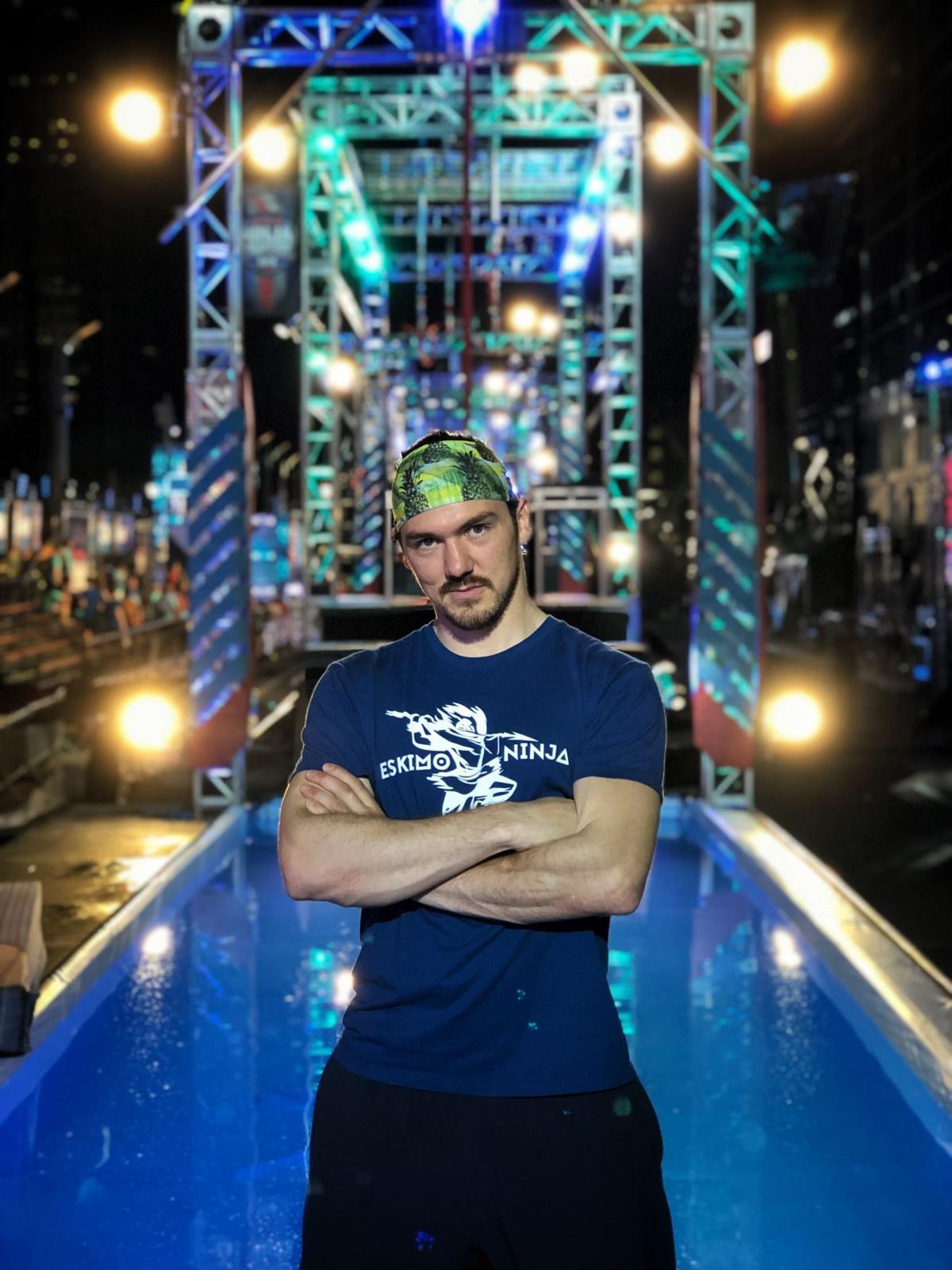 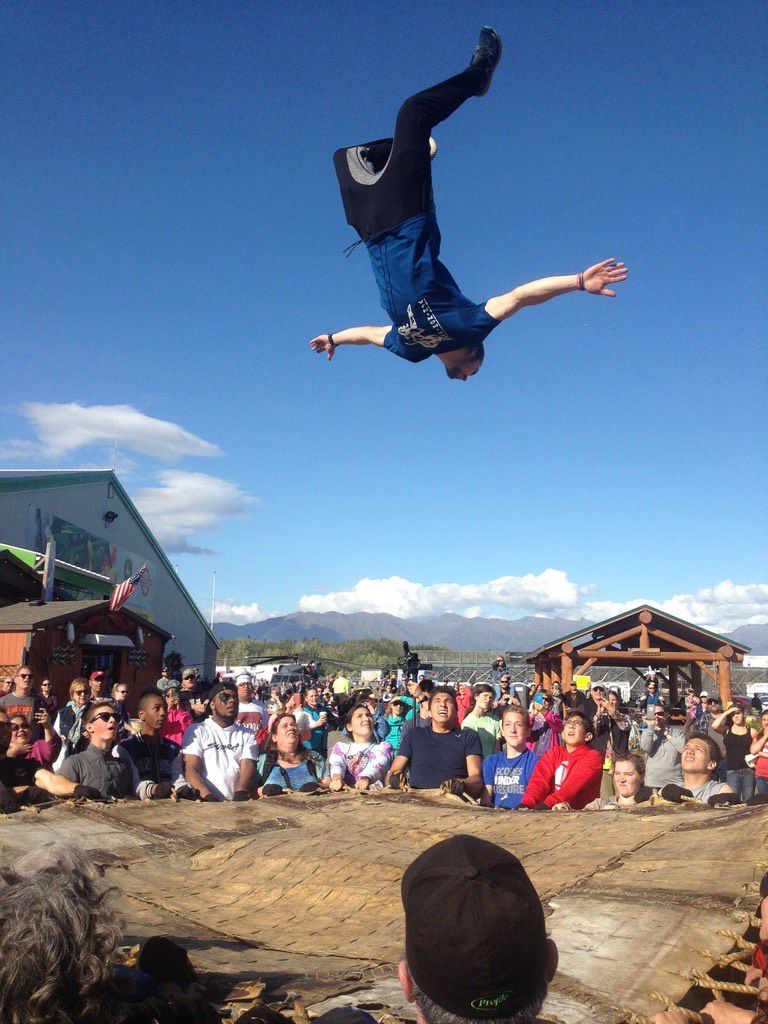 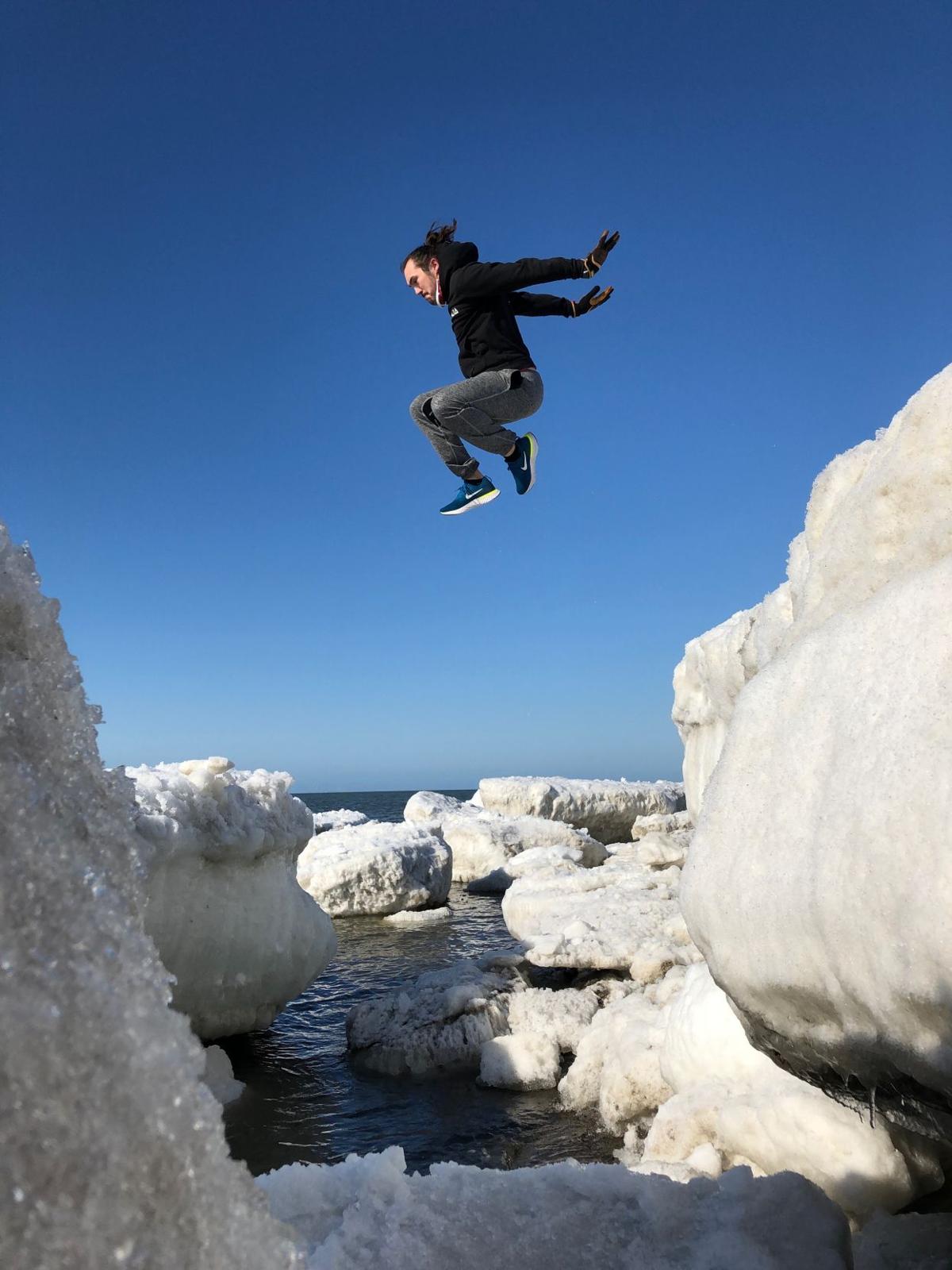 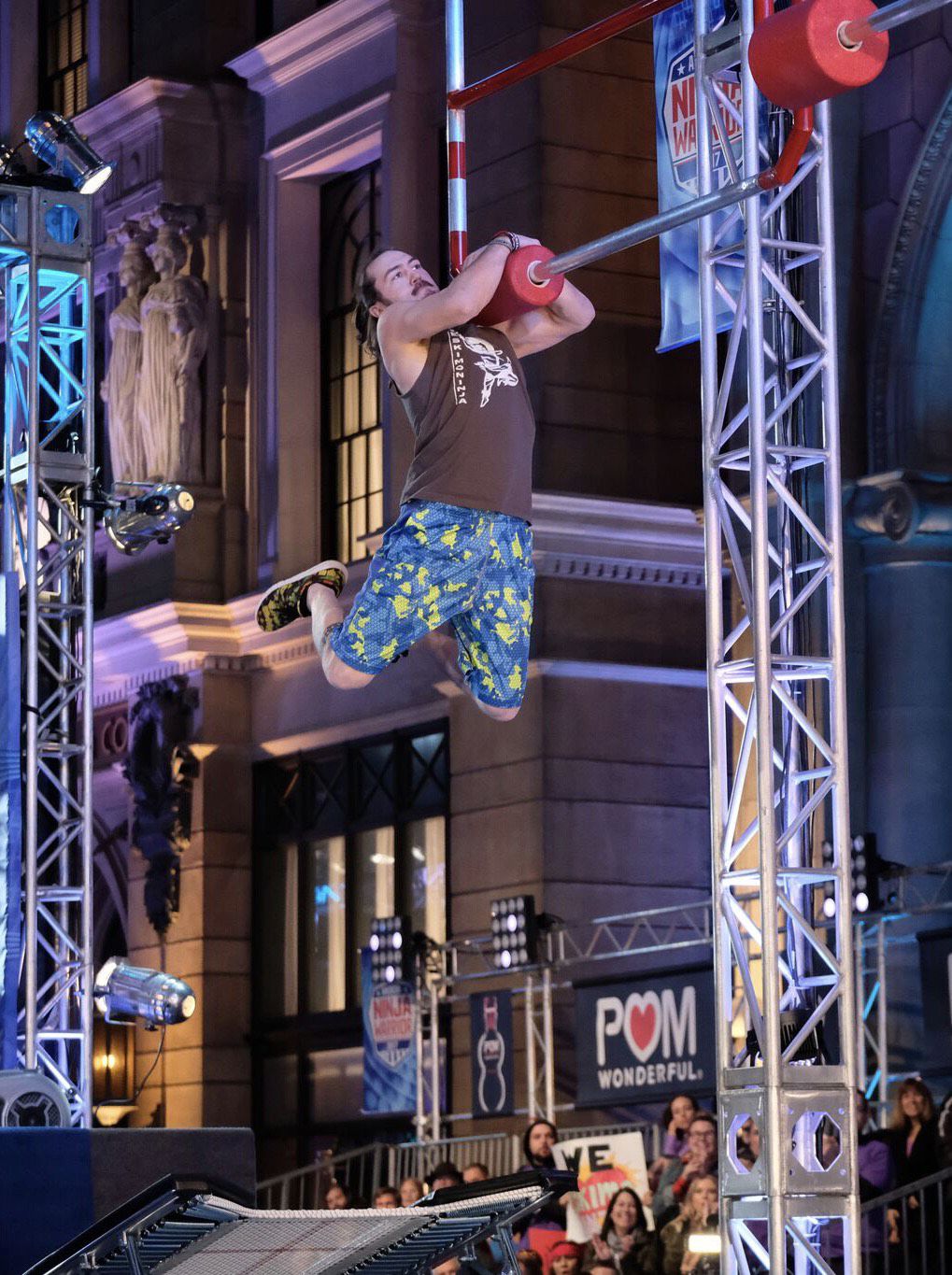 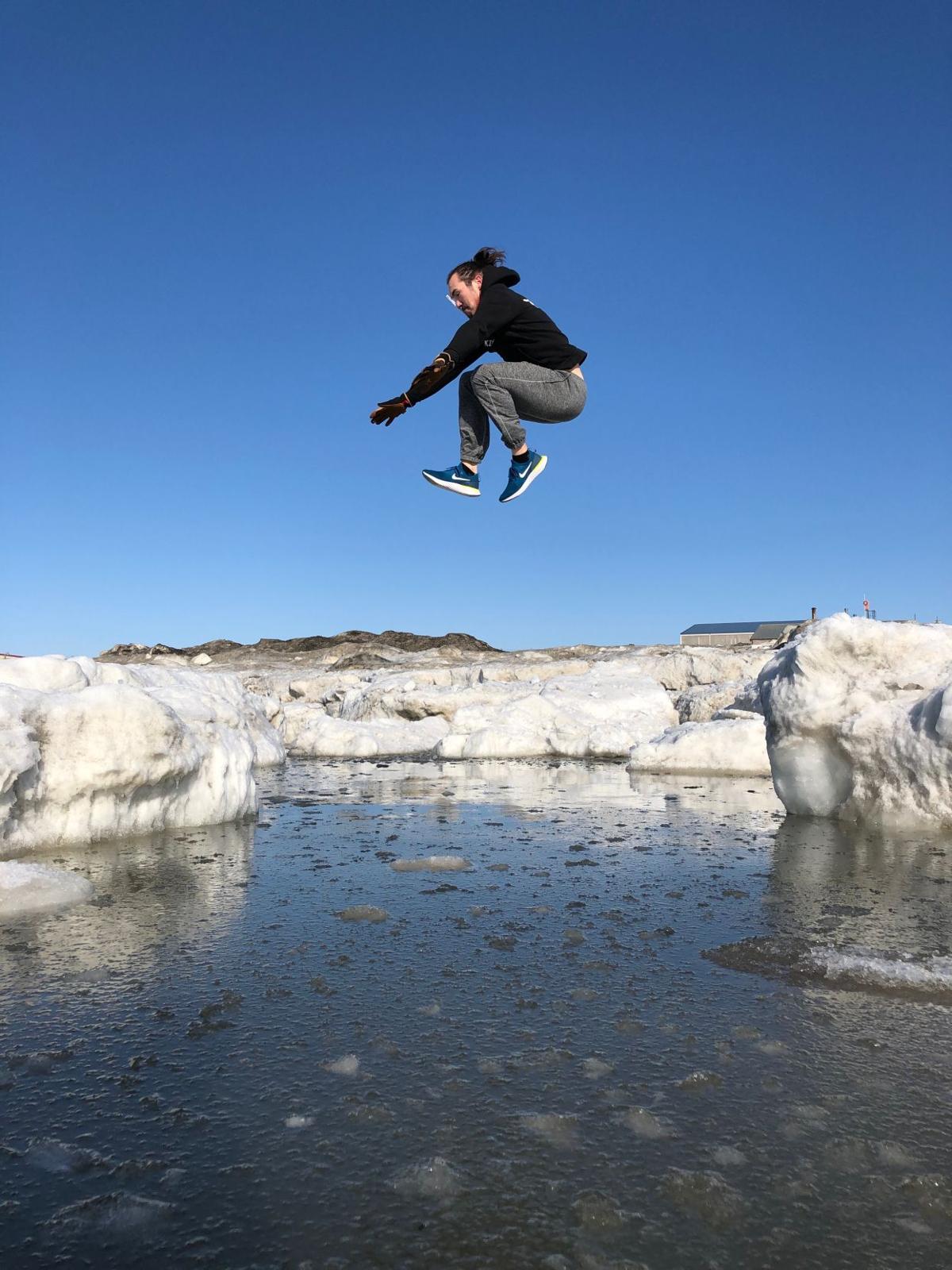 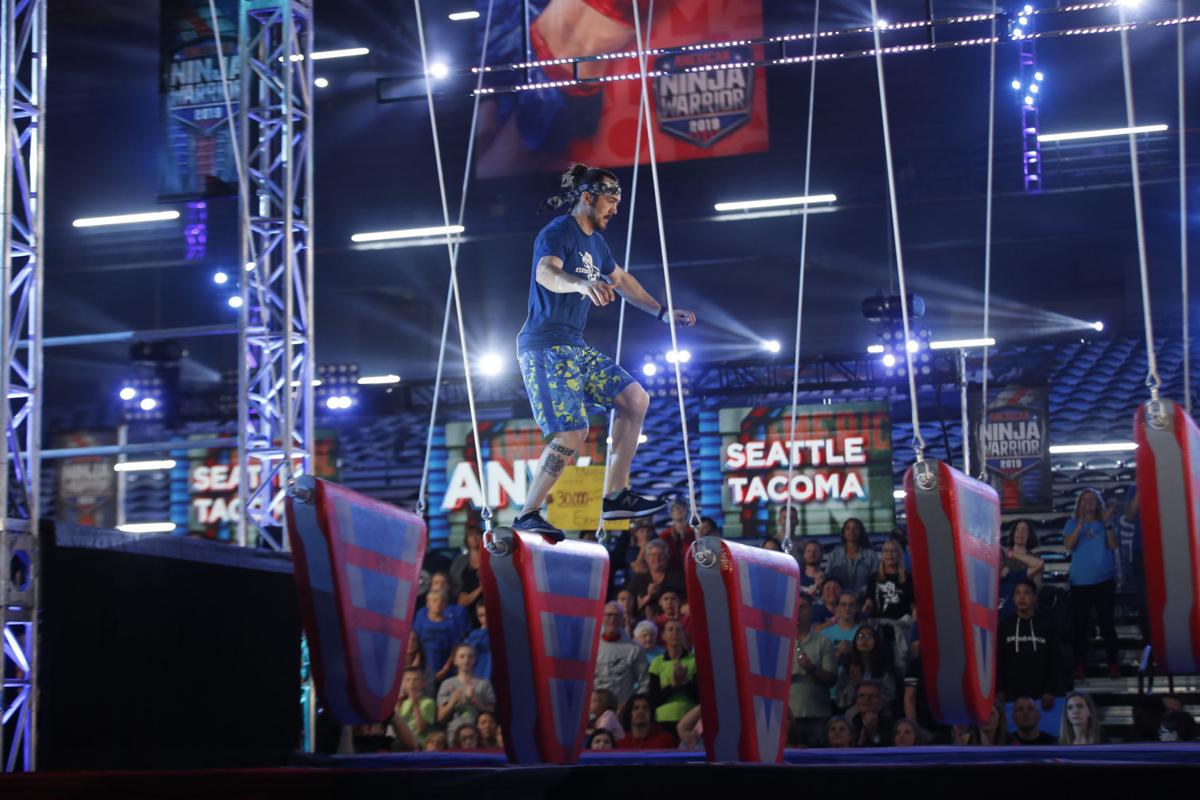 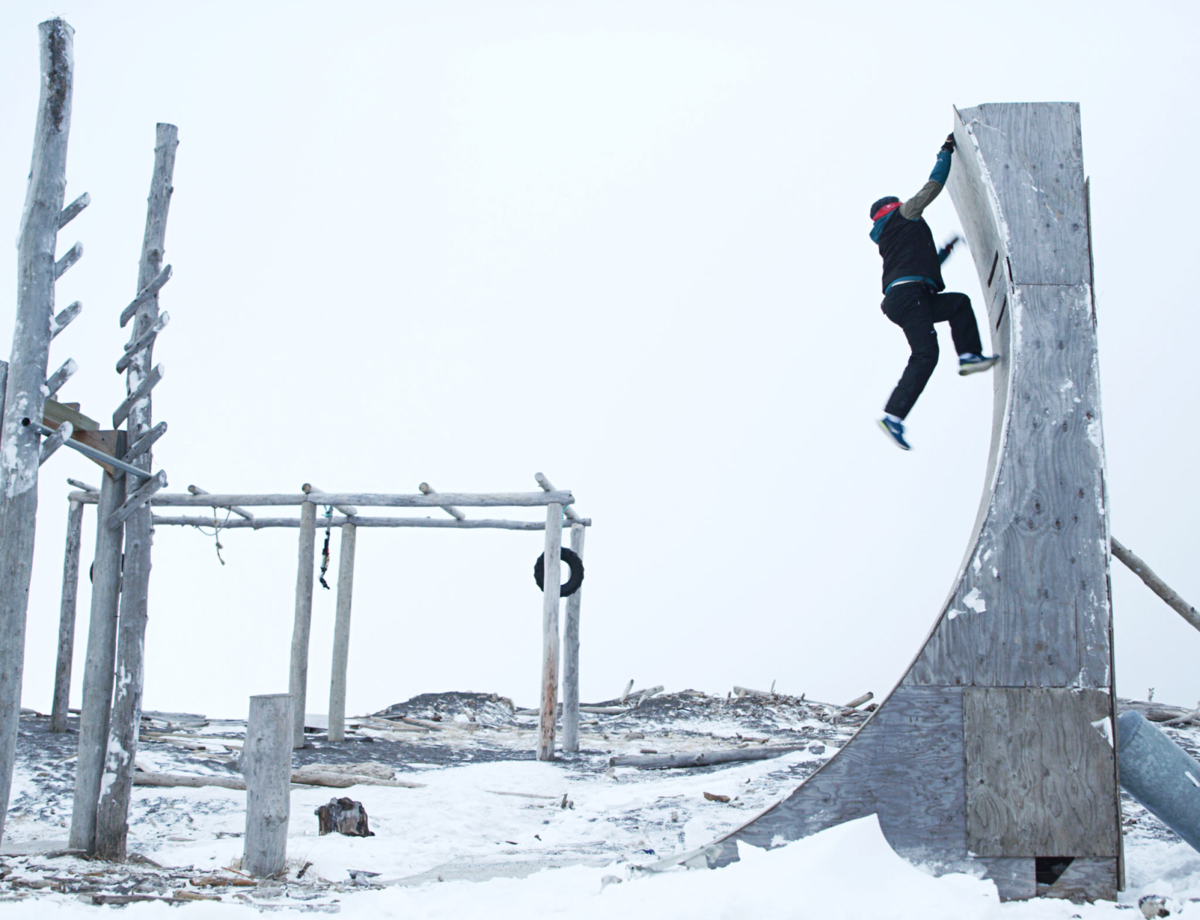 We have lifted the paywall on this story. To support essential reporting, please consider becoming a subscriber.
1 of 8

Born and raised in Unalakleet, a small northern Inupiaq community, Nick Hanson was not unlike most Alaskan rural kids. Growing up in a remote village of just 750 people inaccessible by road, he struggled to stay busy and find purpose after high school – a place he had once found success competing in sports and the Native Youth Olympics.

By the time Hanson was 25, he said his hopes for the future started to crumble.

“I was going through a pretty bad state of depression in my life,” Hanson said. “I wasn’t in college, I wasn’t working, and I had already lost 10 or 11 of my basketball teammates and classmates to alcohol related deaths or suicide. I contemplated suicide at that point.”

It was during this time that Unalakleet suffered another tragic loss of a young adult to suicide, someone Hanson said he looked up to as an inspiration.“He was a kid that taught me everything I know about the Native games and turned me into the athlete that I am today. When he completed suicide it really sent me to this dark place,” said Hanson. “I lost my girlfriend, I was losing my friends, I was losing my family, and I just made a decision, ‘what more is there to live for?’ So I rode my bike off the edge of a cliff thinking I was going to die and there is nothing I can do about it.”

Yet as fate would have it, Hanson not only survived the plunge he stuck the landing on the earth below, unharmed and bike intact. His initial response was not what anyone would have expected, even to himself – excitement. Perhaps that moment ignited the spark for the high-energy sports Hanson would one day pursue.

Hanson spent the next two weeks under close suicide watch by the community.

In the time that followed, close friends continued to find ways to support Hanson and help him put positivity back into his life.

“I wasn’t doing anything really, because I was just stuck in a rut because of the losses I had been suffering over and over again,” said Hanson. “I was like thinking, ‘man what else is there?’”

That’s when Aiden Ivanoff, an 8th grader who enjoyed pranking his mom and posting the videos on YouTube, introduced Hanson to American Ninja Warrior – NBC’s high-octane obstacle course competition. Hanson found renewed inspiration watching the show and he and Aiden got to work.

“We started building this ninja course out in Unalakleet and the next thing you know, I was competing on this show and doing all this crazy stuff that I never expected to be a part of my life,” said Hanson.

“They ask these very interesting and provocative questions to try to get to know who you are, like ‘what’s your greatest athletic achievement?’ then to completely contrast that, ‘what’s the most tragic thing that’s ever happened to you?’” Hanson recalled. “What better way to showcase who I am and to share the Alaska Native games and my ability to kick a ball 8 feet in the air with both feet and land? I sent them clips from WEIO (World Eskimo and Indian Olympics) in Fairbanks. They called me up and said we want to learn more. I’ve still been explaining it to them for 6 years.”

After completing his first year on the show, Hanson took his enthusiasm and the platform it provided to inspire others to join him. He formed community running clubs, posted workouts online, and shared his life story through social media which led to invitations to speak to K-12 students in schools throughout rural Alaska.

“I’m just trying to pay it forward, to say, ‘hey look there’s more to life than what we’re doing and now I have a 100%, all-day-long positive attitude-type life.”

Hanson continued to train in his pursuit of becoming the next American Ninja Warrior and was yet again selected to return for a second season, but his dreams of competing were nearly crushed due to lack of finances.

“They don’t pay for anything. We have to pay our own way down, find our own lodging, find our own transportation while we’re down there, and then we get an opportunity to be on this crazy show and win a million dollars,” said Hanson. “My second year I had no way to get to Ninja Warriors to be on the show. I was completely broke. I had literally nothing to my name.”

Determined to find a way, Hanson turned to Native corporations, other businesses and even social media for help including setting up a GoFundMe page, which never gained much traction, according to Hanson, only raising $300 of the $2,500 needed to get to the show in L.A.

That’s when he received an unexpected call from Heather Handyside, the Vice President of corporate communications and community engagement for GCI.

“The next thing I knew they invited me to be an ambassador for their brand and now they’re my premier sponsor athlete,” he said. “Kind of like LeBron James and those guys sponsored by Nike — I have my own little GCI niche.”

“We first reached out to Nick because it was so remarkable that a guy from a small Alaska town would be on a televised, national stage,” Handyside said. “We knew he must be a great athlete. But after getting to know him, we discovered what a genuine, lovely person he is. Nick has an amazing ability to connect with people. And kids just idolize him everywhere he goes. He handles it all with grace and is a great role model.”

Grateful for the GCI sponsorship, Hanson has been able to return not only for the second time on American Ninja Warrior, but this year was to mark his 6th appearance on the show until COVID-19 struck.

Hanson said he was on the ground in L.A beginning to film and preparing to compete on March 13-14 when the executive producer on NBC called a meeting to inform the Ninjas that for the safety of themselves, staff, and their fans about to fill the bleachers, the show was postponed until further notice.

“Honestly, it was pretty devastating because of the hard work and preparation going into the show. We were in the thick of it, ready to rock and roll and then ‘boom!’ you get cut off,” said Hanson. “Thankfully Ninjas are very understanding. There were a lot of heads in the room that calmed people down and myself being one of them that stood up and said, ‘This is the real deal,’ and I appreciate the producers making decisions for us on our behalf.”

Even with his current Ninja status on hold, Hanson says his relationship with GCI is keeping him connected during quarantine, providing ways for the community to join him to take their minds off the stresses related to hunkering down.

“The message I’ve been sharing has been that you have to stay physically active to stay mentally stable. I’ll take 20 minutes of your day for you to not think about anything and just come work out with me,” said Hanson. “To get a run in, get your blood flowing and get that break. It’ll help you reset your mind and get started again.”

Hanson invites everyone to join him, along with his 50,000 followers, on social media.

“My Instagram is full of fun and it’s just me trying to stay positive and keep everybody positive through this time,” said Hanson. “If someone is looking for that positivity, hit me on Facebook or Instagram and just follow along and have some fun with it. GCI is posting live workouts with me every Thursday so if people want to get online and ask questions, during the live feeds, they can come and join — I’d love to hang out with you.”

Hanson’s{span} live workouts will broadcast from Hanson’s Unalakleet home every Thursday at noon Alaska Standard Time. Check it out on GCI’s Facebook page at https://www.facebook.com/GCIAK\