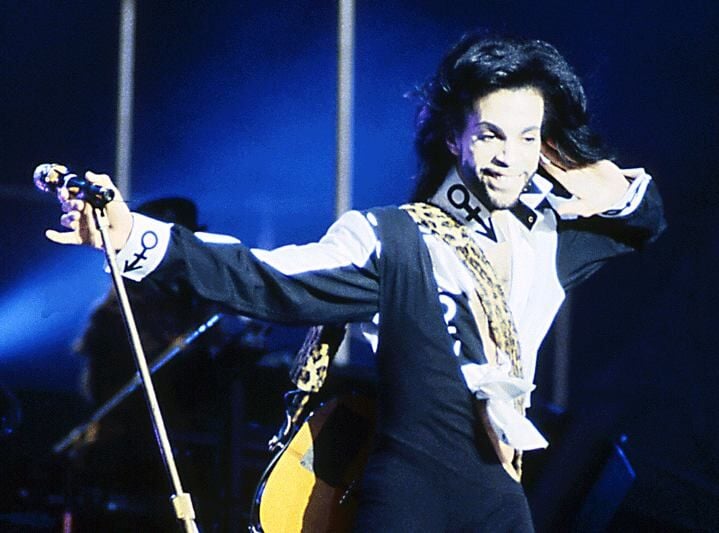 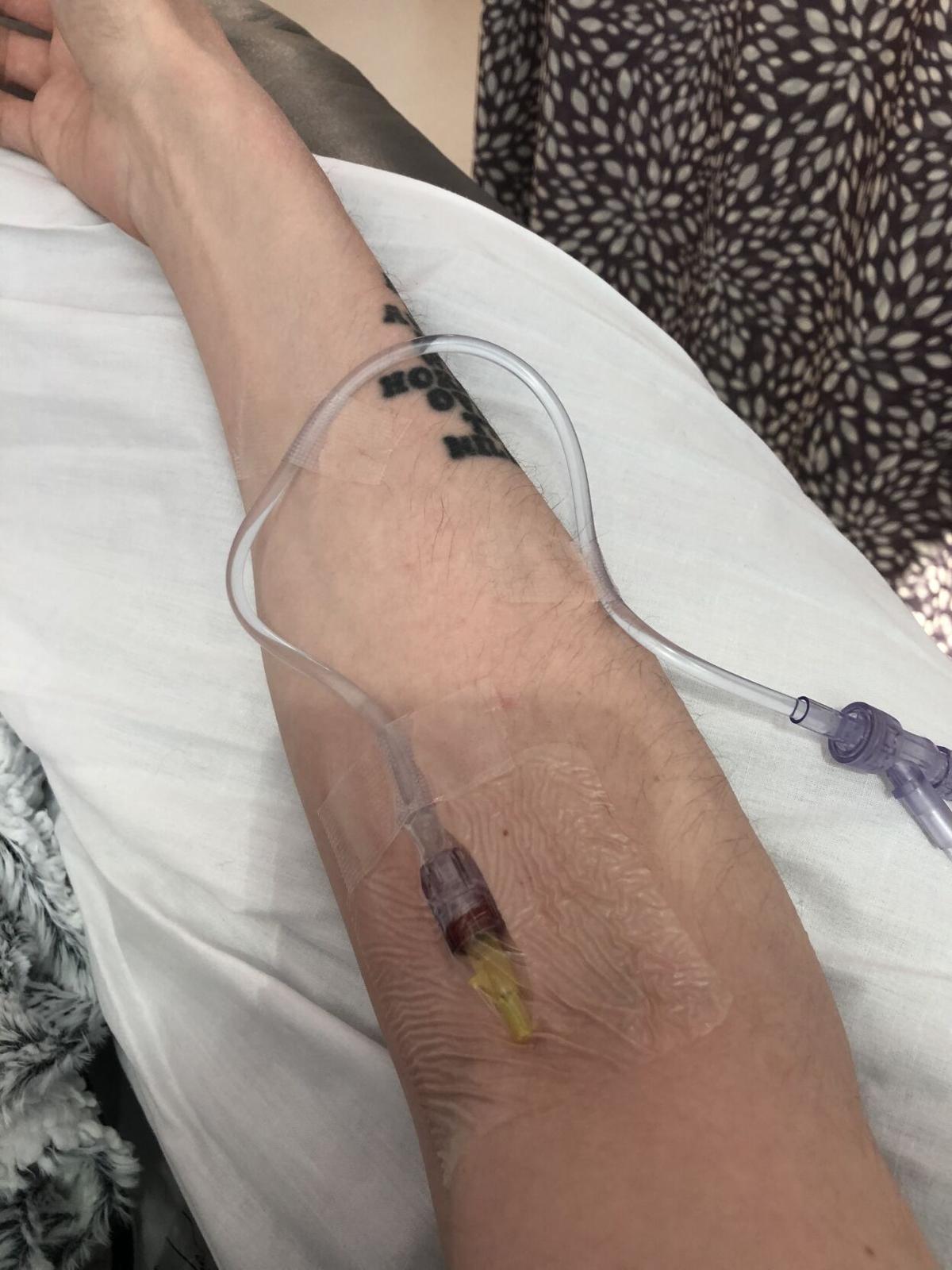 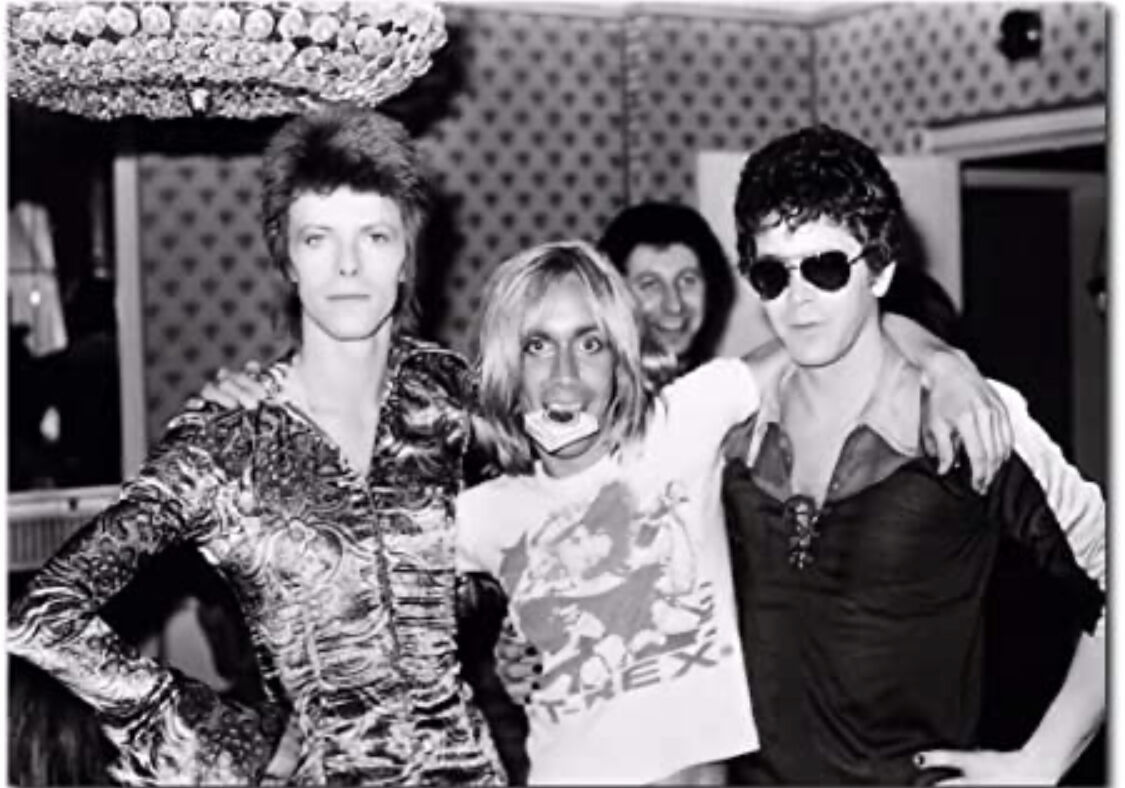 I think I’m a little more queer than I’ve been giving myself credit for. It’s not like this has been some huge discovery, after one of the literal first house parties I went to as a teenager I tried to climb into some hippie dude’s bed in Cordova. And while it was a certain kind of amusing to find myself nude in a stranger’s house with a trail of clothes leading across the living room, back up the stairs, and down the hall when I woke up, I’d always been pretty all right with it.

I don’t totally write anything off. I notice a guy with a nice ass at the grocery store I don’t have to go home and watch five dozen reverse gang bang videos to feel better about myself. They’re just kinda fun sometimes.

A couple summers ago I overheard a getting-to-know-you conversation at a conference between an elderly lady and a man in his late forties admitting he didn’t totally know where he landed. I’ve got my back turned, fixing up my coffee and I scoff. I’m thinking, “Oh come on, have the decency and self-respect at this point to have a fucking answer!”

I’m at a doctor’s office a couple weeks ago getting injected with my first ketamine infusion for depression. It’s hard for me to tell the drug’s effects are starting, but early on I find myself in a kind of sunset orange valley. There’s no sky and the rocks are all pressed together, clanging every metal bell and moon and the rings of Saturn, and echoing, they’re vibrating, a brain misfire buzz emanating extraterrestrial languages unanimously saying, “GAAAY.”

This is key to having a productive psychedelic experience, to be presented something uncomfortable and even without necessarily diving in at the moment, acknowledging, “All right, we’re here. This is worth visiting.”

I’m sort of thinking, “The fuck? We’ve been through this. But all right.” And I have been, so why do I think of it? I’d always thought of myself as an underrepresented demographic of the queer community, someone who embraced the lifestyle without any real hurry to participate much. At some point I was friends with a middle-aged real estate agent I’d met at a bar I couldn’t legally drink at on the South Shore of Long Island. There is a misunderstanding about this kind of maybe-a-first-experience. This isn’t a gay thing, it’s a dude thing. So he takes me home one night after closing time. I went along. We get to talking about a girl I’d lost contact with, I get emotional, and all of a sudden this down blanket sure is comfy and whoops my dick’s in his mouth.

Would I have gotten around to sleeping with men? I was working theater in New York and had a ceaseless admiration for that unapologetic Lou Reed/David Bowie kink. I wore the weirdest shit I could steal from the wardrobe loft. My best friends were a dancer and a fairly notorious Key West drag queen. I was gonna fool around with dudes. And since then I’ve woken up with a man more than once.

Most mornings it was like, “Well, that was wild,” and the pants were on and maybe more than just the two of us had an awkward day at the theater. Wanna know what I’ve tried? I’m not real sure. But it kept happening and one morning without the alcohol, I laid around to play kissy face before the matinee. He was a performer touring with a major Broadway musical. I mean, if I was gonna like a man, I was gonna like this, right?

And he’s workin’ me and shit and he’s all like, “Ah, you got that sticky precum!” but I still didn’t feel totally into it. Though, presumably, the night before, I had. Was I fighting it?

I went out with a girl like a week ago and I’m thinking about all this shit. She was gorgeous. Had I found a beard at my ultimate moment of self-acceptance? The two of us talk about old roommates and preferences come up and I’ve long believed if we can’t openly discuss Iggy Pop’s giant dick we don’t really need to be doing this, but I don’t generally start with that. This time I go right into it and it feels good, better than feeling out cultural references for two months. The ketamine’s got me opening up, talking to people. I am spending some time with women. I’ve never been conflicted about liking that.

But I’m looking back over the loneliest parts of my life wondering, have I been ripping myself off disregarding an entire half of the world population over social expectations and political discomfort? Maybe. But I don’t totally love going to bed with a man just to feel wanted or because it’s easy. Should I wear my fishnets for more than Rocky Horror just to make Nazis and other varieties of Republican cry? Totally.

If I called an old friend to talk about this they’d probably say, “Hey man, great to hear from you, I didn’t realize it was still 1999.”

I walked with my Off-Broadway cast in the Manhattan Pridefest when I was 21. The cheesy lounge singer said I looked like I had a gun to my head. I had worn a red Che Guevera T-shirt until photo time when I was given a cut-off tank top with pink and hearts and shit. One time, a dealer who takes masculinity seriously referred to me as the ‘gay friend’ when I stopped in at his trap house. I didn’t correct him.

I think I have maintained some struggle with naming the preference correctly. One time a girl I really liked mentioned she was bi and the best I could do was some shit about, “All right, so the ship’s sinking, right? And there’s the straight crowd and the gay boat, and I’m getting on the gay boat and we’re doing Miss Saigon at Sea!”

And that’s because I’ve had the inconsistent girlfriend from L.A. get all terse and say, “No. I have not seen Iggy Pop’s dick.” (Shit’s seriously huge, yo.)

I’ve imagined being asked if I was family and saying I’d ‘been to the banquet.’ I’ve yelled it out in bars based on whether I thought it was more likely to get me laid on that particular night.