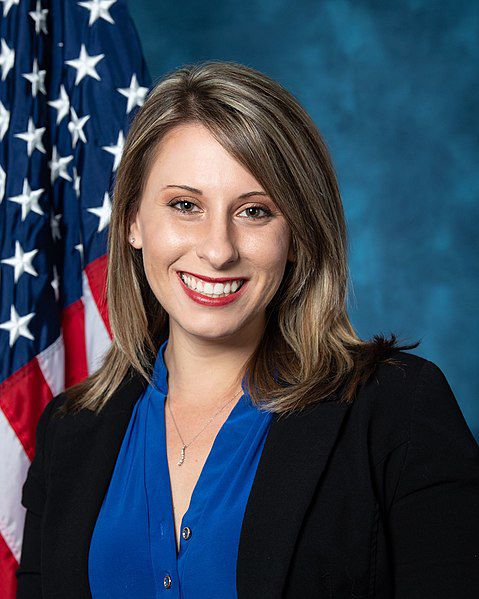 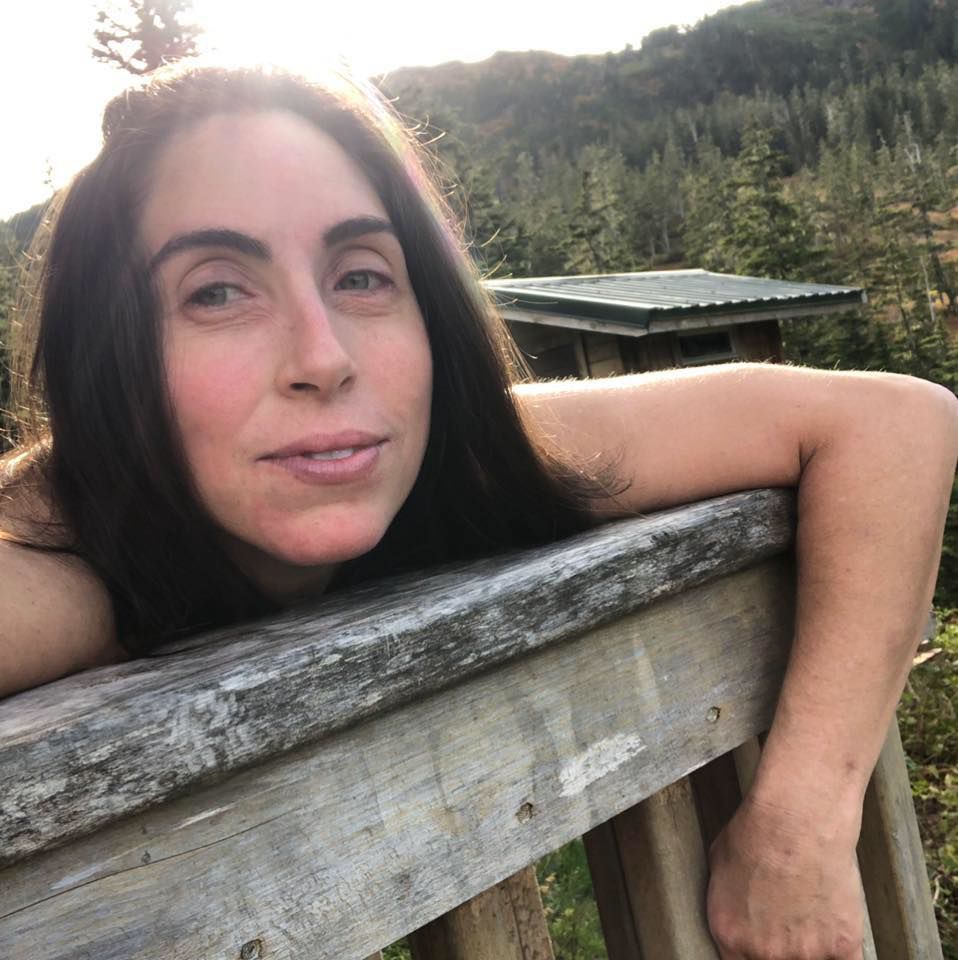 one Hot Mess by Libby Bakalar

I’d honestly never heard of California Congresswoman Katie Hill until she resigned from Congress following the unauthorized publication of sexually provocative, intimate pictures (aka “nudes”) of her and a staffer and/or a campaign worker (?) a relationship that is prohibited under Congressional ethics rules.

There are a few different things going on here, and it’s interesting to unpack them.

First of all, having a relationship with a subordinate at work is a very bad idea. It is unethical or even illegal, and it is almost always very ill-advised because the power dynamic in the relationship is inherently exploitative. It is not out of the realm of normal, I don’t think, for the party in the superior position to resign their job because of such a lapse in judgment.

That is an entirely different question from whether it is a bad idea for women (and also men, although they’ve been conspicuously absent from this conversation) to exchange nudes with intimate partners as a more general matter.

Some people argue that women should never, ever let anyone take nude photographs of them or take nude selfies because they can only harm women in the future and serve no other purpose. But I would argue that they do serve a purpose and also are not the problem.

Furthermore, the logic of “don’t take nudes because you assume the risk of their disclosure” also applies to many other situations that the law protects: having a nice car or a house (you might get robbed) wearing a miniskirt (you might get raped) or arguing (you might get assaulted). Yet we don’t suggest that people shouldn’t have nice cars or stand up for themselves. Life is a series of calculated risks, and we need not cater all of our lawful conduct to criminals.

Nudes also serve the simple, human purpose of pleasure--women’s and men’s alike. For many people, nudes are a form of expression, art, eroticism, and sexual agency. There is nothing wrong with exchanging nudes with trustworthy intimate partners and consenting adults who have equal power in a relationship.

So what are we actuallytalking about when we talk about nudes, then?

What we are really talking about in this whole Katie Hill nudes scandal is the perpetual shaming of women’s sexuality. We are blaming the exposure of--and attacks upon--women’s bodies against their will on the victim of the illegal or unauthorized conduct, rather than addressing the perpetrators. We are saying, shame on her, she shouldn’t have done that, she deserves it, she assumed the risk, and so on.

And why are we doing that? We are doing that because it’s easy. It is much easier to sit in judgment of women’s sexual expression than it is to hold men accountable for violating their bodies and their trust. And that’s fine, but let’s at least be real and honest with ourselves about what we’re really talking about when we talk about nudes.

Libby Bakalar is the author of the blog One Hot Mess Alaska and a former Alaska assistant attorney general and currently an attorney practicing in Juneau.