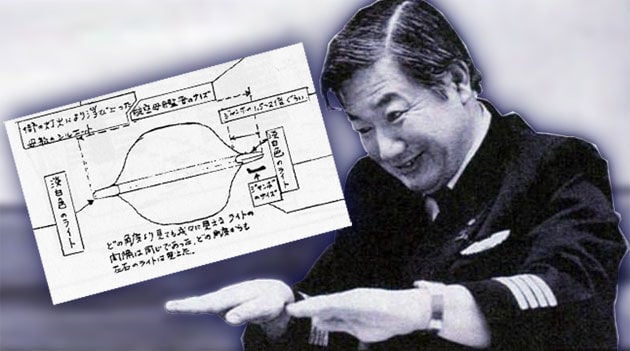 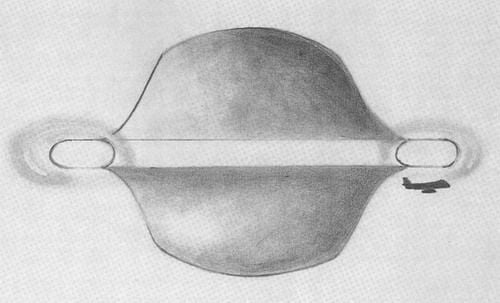 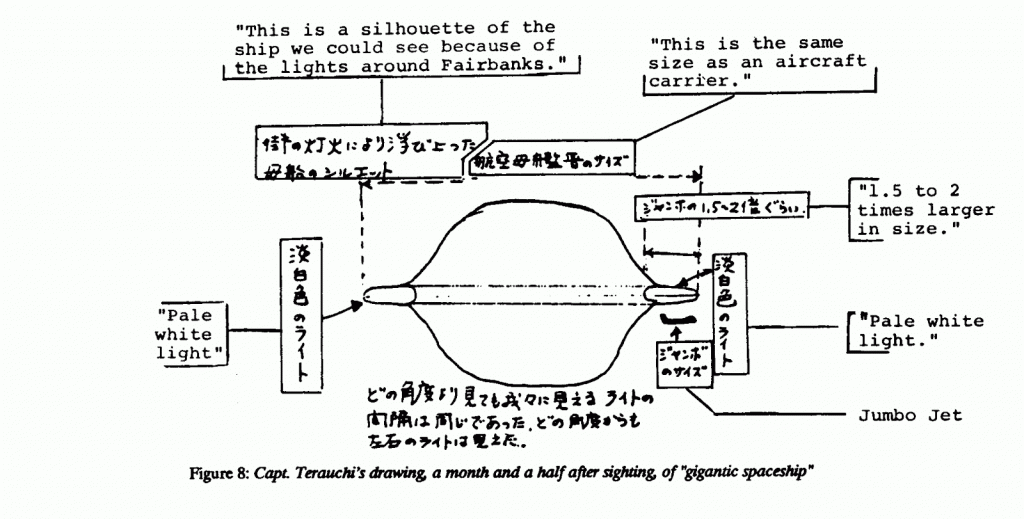 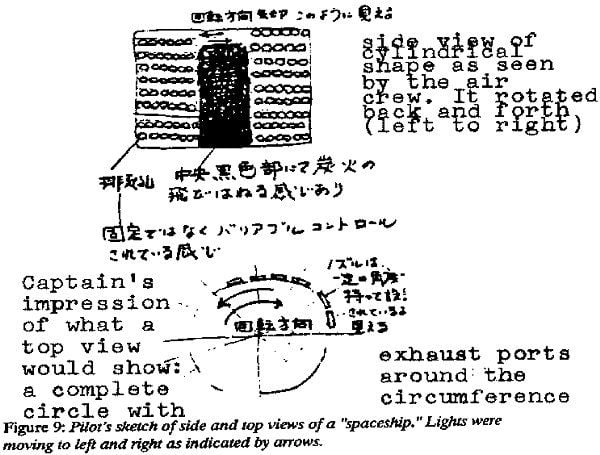 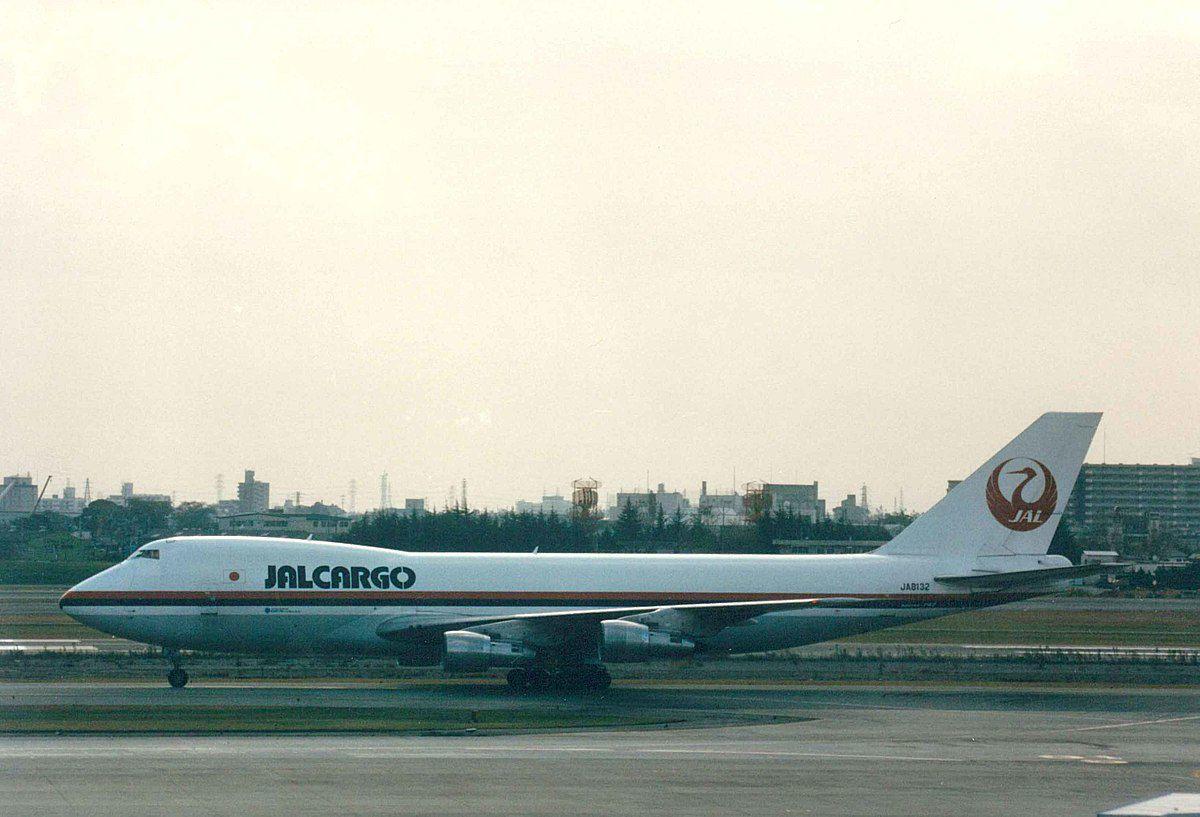 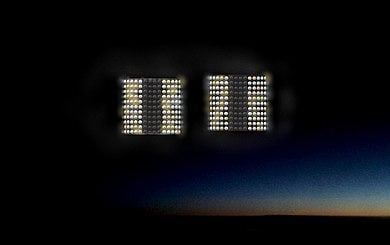 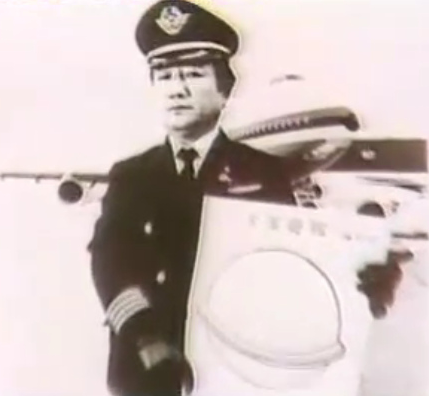 November 17 of this year will mark the 33rd anniversary of one of the best documented UFO cases ever, and it happened in the skies above Alaska. Three UFOs played tag with Japan Air Lines (JAL) cargo flight 1628 for 50 minutes while they were visually observed by a sometimes terrified flight crew. During the last 30 minutes the UFOs were tracked on military and civilian radar, and the entire encounter was verified by a high-level administrator of the Federal Aviation Administration (FAA). The incident received media coverage all over the world. Here’s what happened...

Japan Airlines Captain Kenju Terauchi was an ex-fighter pilot and senior airline pilot with more than 10,000 hours flight experience. He was assigned to fly a Japan Airlines cargo flight from Paris to Reykjavik, Anchorage, and on to Tokyo.

On November 17, 5:09 pm Alaska time, the Anchorage Air Route Traffic Control Center contacted JAL 1628, which at that time was about 104 miles northeast of Fort Yukon. The flight controller asked the pilot to adjust his heading so the plane would pass south of Fort Yukon and Fairbanks. The copilot turned the plane to the left about 15 degrees. Captain Terauchi, sitting on the left side of the cockpit, saw unidentified lights out his side window to the left and below. He thought they were military planes and ignored them. After a few minutes he realized that these unidentified aircraft were pacing him.

Flight 1628 contacted the Anchorage Center twice in rapid succession and asked if there were any other aircraft in the area. The Anchorage Center responded that there were no military aircraft, and ground radar did not show any aircraft other than Flight 1628. Then the two lights began to move in an erratic manner. Terauchi recollected in his official report to the FAA, listed here below and edited for length and clarity:

The distance from the lights was far enough from us and we felt no immediate danger. I thought perhaps it is a UFO. The lights were still moving strangely. Most unexpectedly two spaceships appeared [directly in front of the plane], shooting off lights. The inside cockpit shined brightly and I felt [the warmth of the UFO’s thrusters’] on my face.

Then, three to seven seconds later, the fire — like from jet engines — stopped and became a small circle of lights as they began to fly in level flight at the same speed as we were. The middle of the body of the ship sparked an occasional stream of lights, like a charcoal fire. Its shape was a square, flying 500 feet to 1,000 feet in front of us, very slightly higher in altitude than us. Its size was about the same size as the body of a DC-8 [similar in size to a Boeing 707].

It is impossible for any manmade machine to make a sudden appearance in front of a jumbo jet that is flying 910 kilometers per hour and to move along in a formation paralleling our aircraft. But we did not feel threatened or in danger. Honestly, we were simply astounded. I have no idea why they came so close to us.

There was a pale white flat light in the direction where the ships flew away, [pacing us]. The Anchorage Center replied that they saw nothing on their radar. I set our digital weather radar distance to 20 miles, radar angle to horizon. There it was, on the screen: a large, green, round object had appeared seven or eight miles away, in the direction of the object.

We arrived at the sky above the Eielson Air Force Base and Fairbanks. It was a clear night. We were just above the bright city lights and we checked the pale white light behind us. There was a silhouette of a gigantic spaceship! We must get away quickly!

A terrified Captain Terauchi, in coordination with the Anchorage Center, attempted evasive maneuvers such as flying in a circle and changing altitude. The gigantic UFO, later described by Terauchi as the size of two aircraft carriers, shadowed flight 1628 through all maneuvers.

Terauchi “wondered and feared as to their purpose.” Anchorage Center offered to scramble a military jet, but Captain Terauchi declined the offer fearing unintended consequences of a military confrontation with the UFO. About that time a United Airlines passenger jet flew into the same air zone and was requested by the ATC to get a visual on the situation. Terauchi reported, “When the United plane came by our side, the spaceship disappeared suddenly. The strange encounter ended 150 miles away from Anchorage.”

In 1986, John Callahan was FAA Division Chief of the Accidents and Investigations Branch in Washington, DC. About a week after the JAL 1628 incident, he got an urgent call from Alaska. Callahan’s recollections were recorded in an interview conducted circa 2000. His comments, too, are edited here for brevity and clarity.

I forgot who it was that called, but he says ‘We got a problem here. I don’t know what to tell the media. The whole [FAA] office is full of the media from Alaska.’ ‘[Callahan asks] What’s the problem?’ He says, ‘It’s that UFO!’ I said ‘what UFO?’ He says, ‘Well, last week, we had a UFO chase a 747 across the skies up here for about 30 minutes or so.’

I told him to get all that data together. I wanted all the [civilian and military] disks that they had and all the tapes that they had available — and flown overnight to the tech center where I’m sitting.

The military refused to send their tapes, but he got everything Anchorage Traffic Control had.

We told him that we wanted this room setup to be just like it was an Anchorage. And we wanted all that data to come to this scope [radar monitor], and we want to see everything the controller has seen. We want to hear everything he heard. And we wanted it all tied together — the radar, the digital radar, and the sound.

When Callahan played the tapes, he heard a three-way conversation between Anchorage Air

Traffic Control (ATC), Elmendorf’s NORAD Regional Operations Control Center (ROCC), and Captain Terauchi of JAL 1628. He also played a tape of the ATC radar sightings on a scope. Anchorage Air Traffic Control didn’t see the UFOs on their radar, but, based on their conversation, the military were clearly tracking the UFOs. Callahan explained:

The military controller has what they call height-finding radar, and they have long-range radar and short-range radar, so if they don’t catch it on one of their systems, they catch it on the other. Ours wouldn’t record it.

Details reported by the military controller indicated that the UFOs were traveling thousands of miles per hour as they maneuvered in the airspace around the 747. The military controller had one other surprise finding. Near the end of the incident a United Airlines flight was diverted to observe the JAL flight. By then, Captain Terauchi no longer saw the huge UFO, and the United Pilot did not see it either. Unbeknownst to both of them, the military radar clearly indicated that the UFO had tucked in out of sight behind the United Flight and had begun following it.

After sitting through the presentation, Callahan’s boss turned to him and said, “Don’t talk to anybody until I give you the ok.” The next day his boss set up a briefing. According to Callahan,I brought all the people from the tech center. We went upstairs. We had all kinds of boxes of data that we handed them — printouts. It filled up the room. They brought in three people from the FBI, three people from the CIA, and three people from Reagan’s scientific study team, and I don’t know who the rest of the people were, but they were all excited.

Callahan and his staff showed the assemblage everything they had, and answered a lot of technical questions.

When they got done, they actually swore all these other guys into, ‘This never took place. We never had this meeting, and this was never recorded.’ This was one of the guys from the CIA. I asked them at the time, ‘I don’t know why you’re saying this. I mean, if there was something there and if it’s not the [then in development] Stealth Bomber, then you know it’s a UFO. And if it’s a UFO, why wouldn’t you want the people to know?’

He said if they come out and told the American public that they ran into a UFO out there, it would cause panic across the country. So therefore, we can’t talk about it. And we’re taking all this data [They did, but Callahan had copies of everything in his office].

When they asked me what I thought, I told them that it looked like we had a UFO that was up there. As far as I was concerned, Reagan’s science team were the ones that verified my own thoughts about it. They were very, very excited about the data. They had said at that time that this was the was the only time — and they had used the words ‘a UFO’ — was ever recorded on radar for any length of time.

Epilogue: Within months of the incident Captain Terauchi was banished to a desk job because he had “embarrassed” the company. He was fully reinstated a few years later. John Callahan retired from the FAA, became an industry consultant, and periodically recounted the true story of JAL flight 1628.