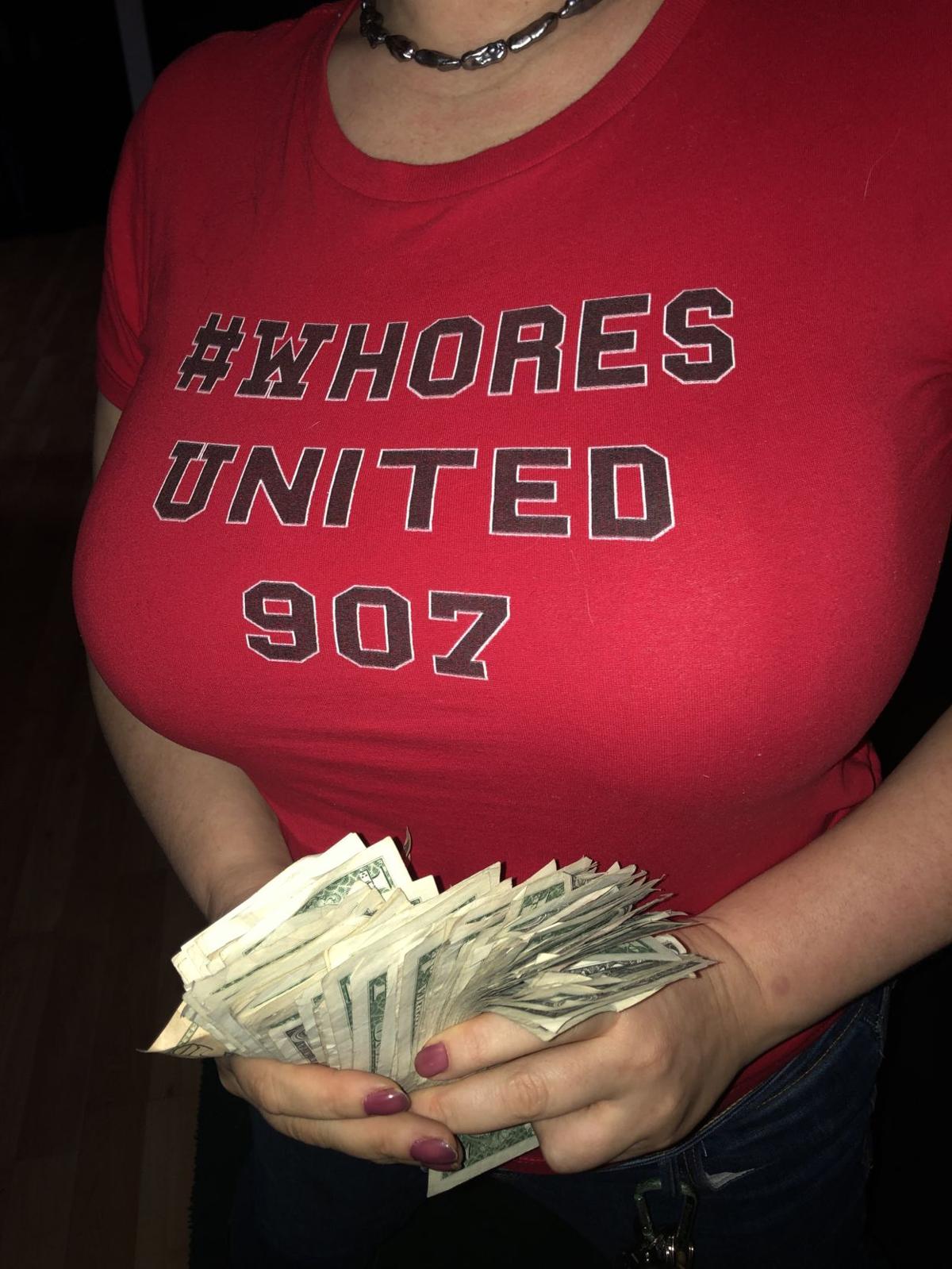 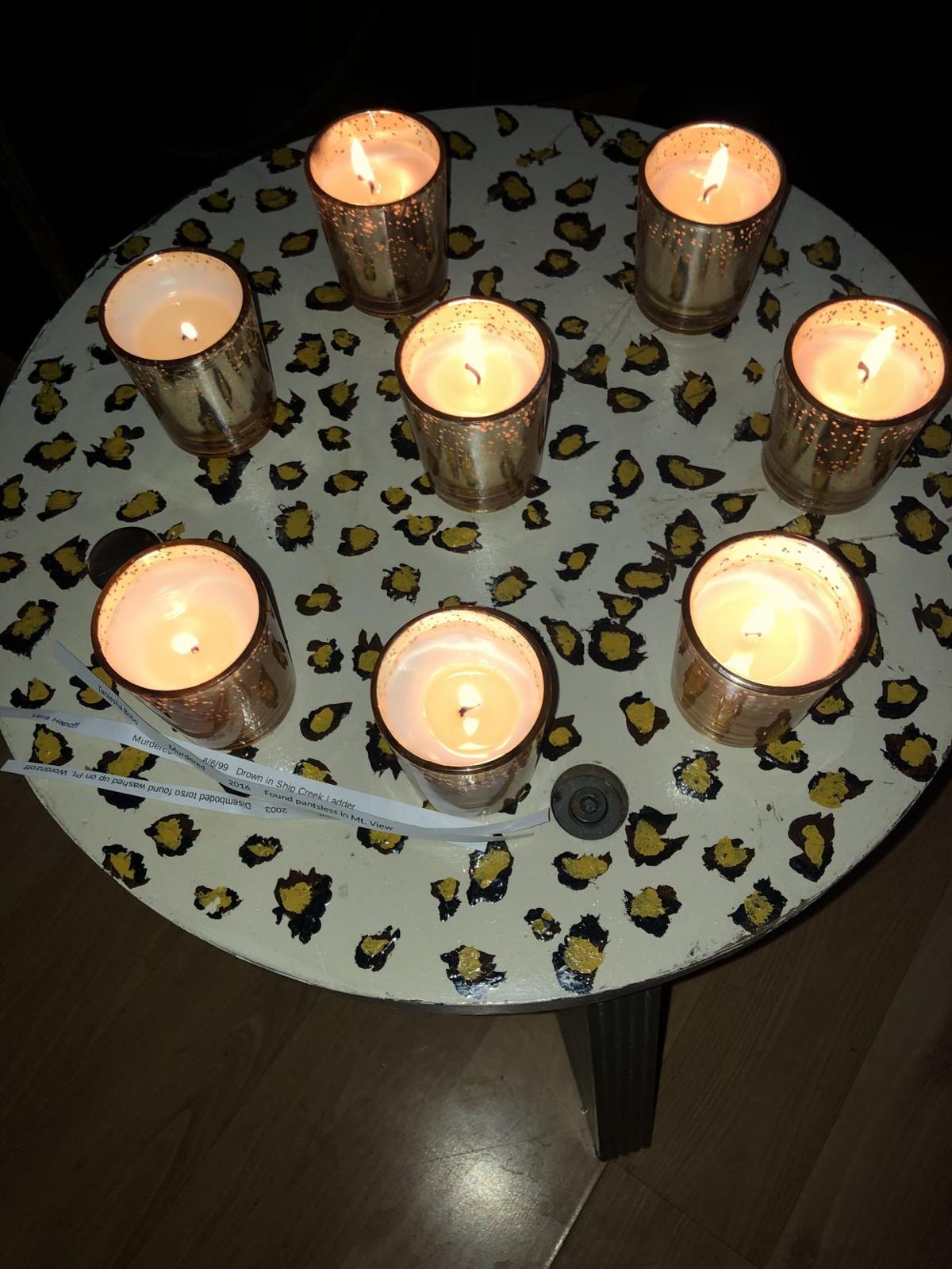 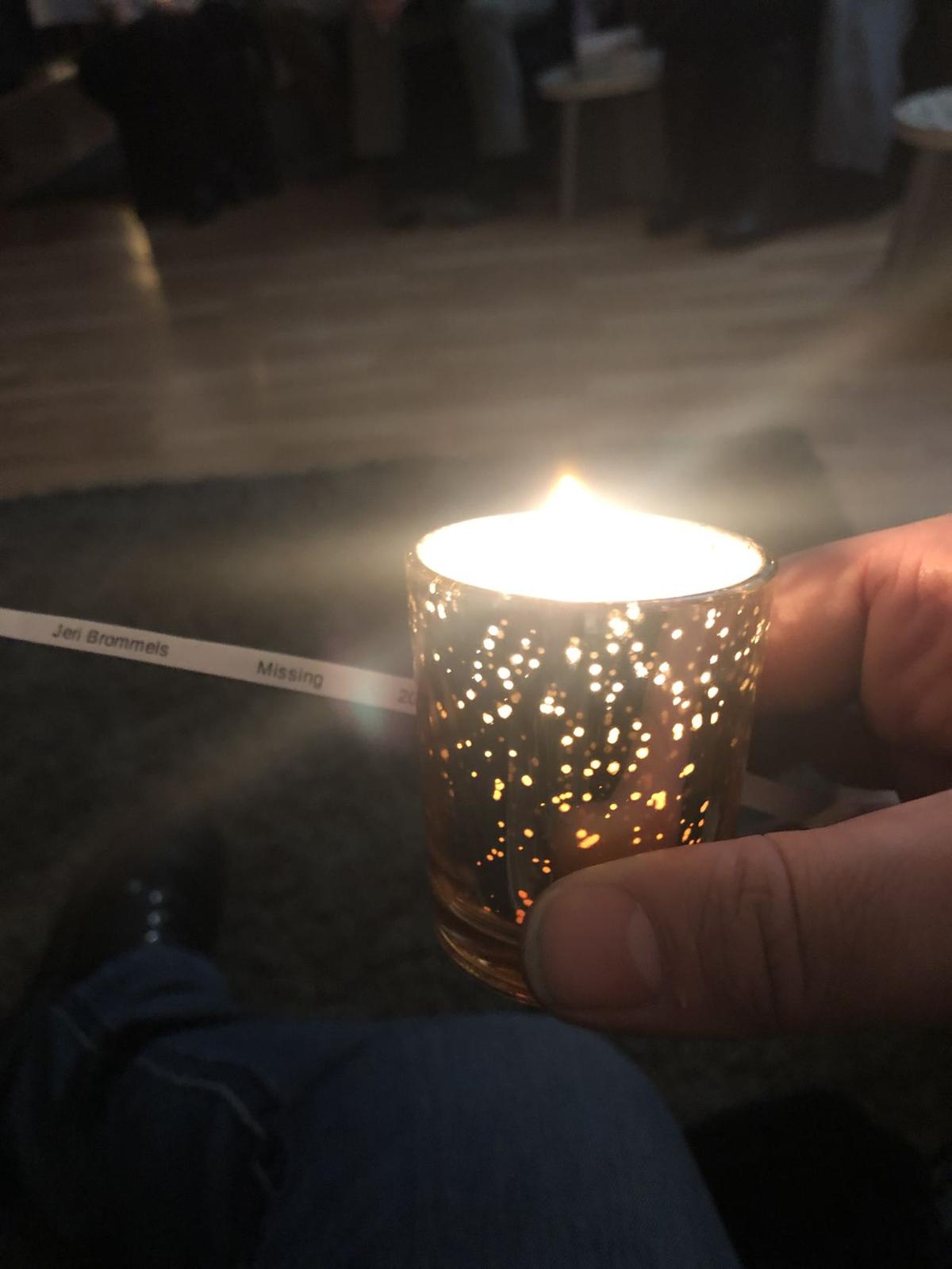 There were 20 names that were going to be read aloud. There were only 17 people in the room. Some people would read more than one. As Terra walked around passing out the small slips of paper, she asked if there were any names that people specifically wanted. Each person was also given a candle, as hands reached into pockets and purses to make sure that there were lighters to ignite the wicks. After a few words from those organizing the event we each started to read the names and then light our candle. Karen Dean Evan, missing from Anchorage since 1990; Sophia Macar, who was found strangled and under a pallet on 4th and Unga in 1995; Desiree Lakanoff and Michelle Rother, whose disembodied torsos were found washed up on Point Woronzoff in 2003; Jessica Lake, who in 2014, was murdered and discovered pantsless at 13th and Hyder; Jacqueline Goodwin, brutally murdered and found in a sleeping bag in a car in 2016.

Two names joined the list in 2017 — Peppermint Patty, shot and ran over, and Cheri Ingram, stabbed. Seventeen of the 20 cases are still unsolved. Some of those gathered shared personal stories of the names that they read, some did not personally know the victim, but were still solemn and respectful. Each name represented a person who was missing or murdered. Each name was that of a sex worker.

International Day to End Violence Against Sex Workers was originally started as a memorial and vigil for the victims of the Green River Killer. It is now observed each year on Dec. 17. It was first observed in 2003, and this year, for the sixth time, it was observed in Alaska. For the past four years, it has been held at the Alaska Center for Alternative Lifestyles (ACAL). The observance is more than a memorial and a vigil, it is also a way to raise awareness and remove the discrimination, indifference, and stigma associated with sex workers. Many of the conversations this year were about the controversial FOSTA-SESTA bills.

There was a new element added to the event in Alaska this year. The planning committee decided to do a performance variety show. I was honored to be asked to step in and help plan that portion, as well as emcee. The show was a collaboration between several different groups in town, and each came together to help educate and entertain. Burlesque dancers from Arctic Allure, VivaVoom Burlesque, and Frostease Burlesque each took the stage, along with cast members from The Show at ACAL. Title holders from The Last Frontier Men’s Club came to lend their support as well, with Mr. AK Leather Rocket working the door, and Alaska Bear Cub Mike singing. Numbers ranged from fun and campy like burlesque dancer Scotch Rose dressed as a gun moll singing “Honeysuckle Rose”, to the thoughtful, such as LyDia de los Muertos performing all dolled up and feminine stripping to reveal the “real” version of herself, not the one made for consumption. Loosie FitzPanties paid homage to the history of sex workers in Alaska and took inspiration from Gold Rush girls for her piece. More funds were raised for Community United for Safety and Protection, or CUSP, through auctions and tips from the performers that were donated.

As the event ended some people left quickly, and others stayed around to chat for a while. Connections were made, and numbers exchanged as people made plans to contact each other, stay in touch, and vowed to continue fighting for the equality and protection that all people deserve. The candles that we had lit for the vigil had been moved to the stage for the entirety of the performance portion of the evening. As the final people made their way out the door, I took Terra’s hand and asked her to put out the candles with me. We each took pause, looking at the flickering light in the darkness. As we quietly discussed what type of mythology or magic went into the tradition of lighting candles, we took a deep breath and started to lightly blow them out. Another year gone, still saying goodbye. Another year to try and enact change.

Note: Before this story went to print another sex worker lost their life to senseless violence. The case is still under investigation. In the U.S. we have hit number 50 for 2018 — and that’s just the ones we know of.