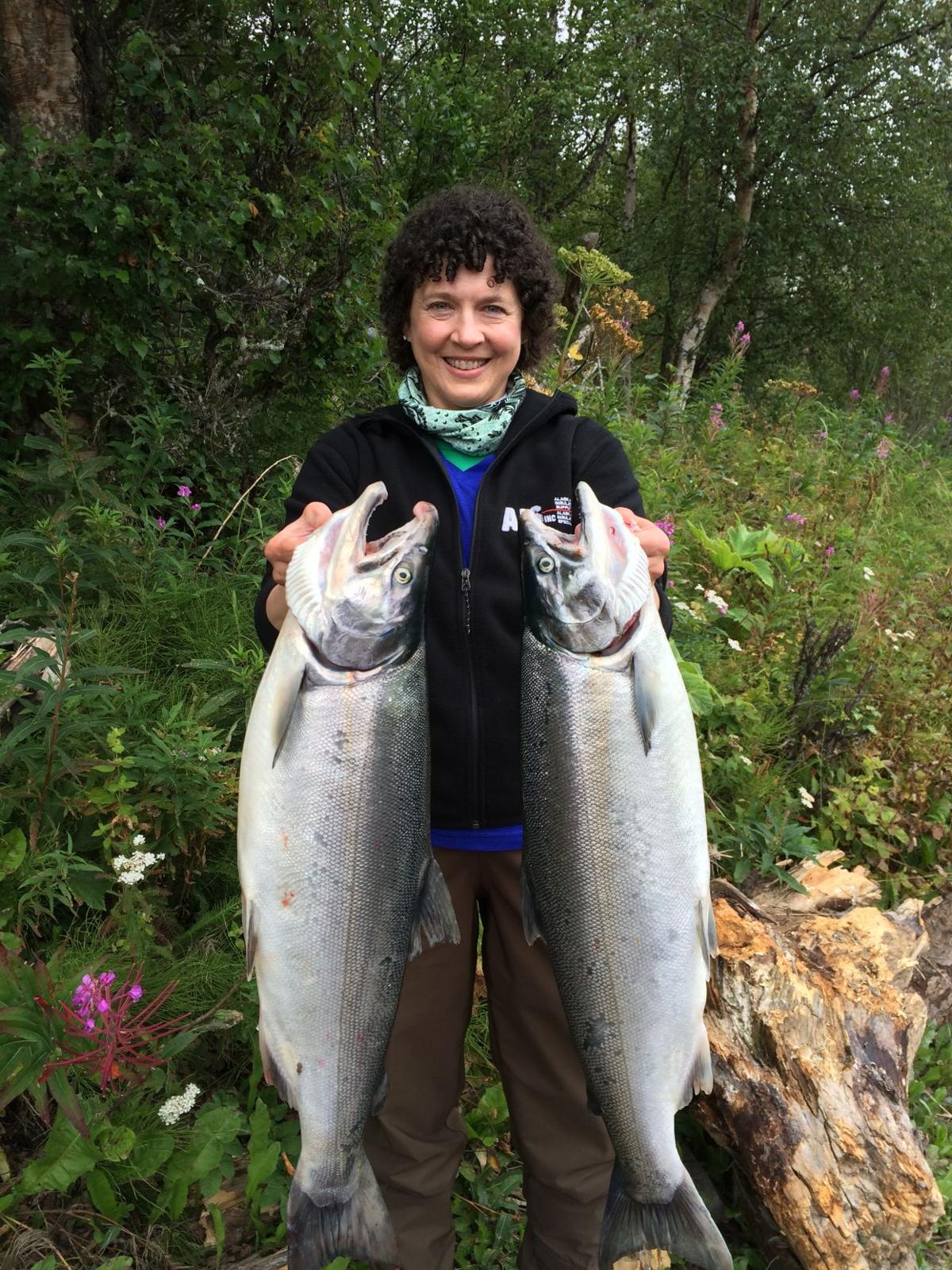 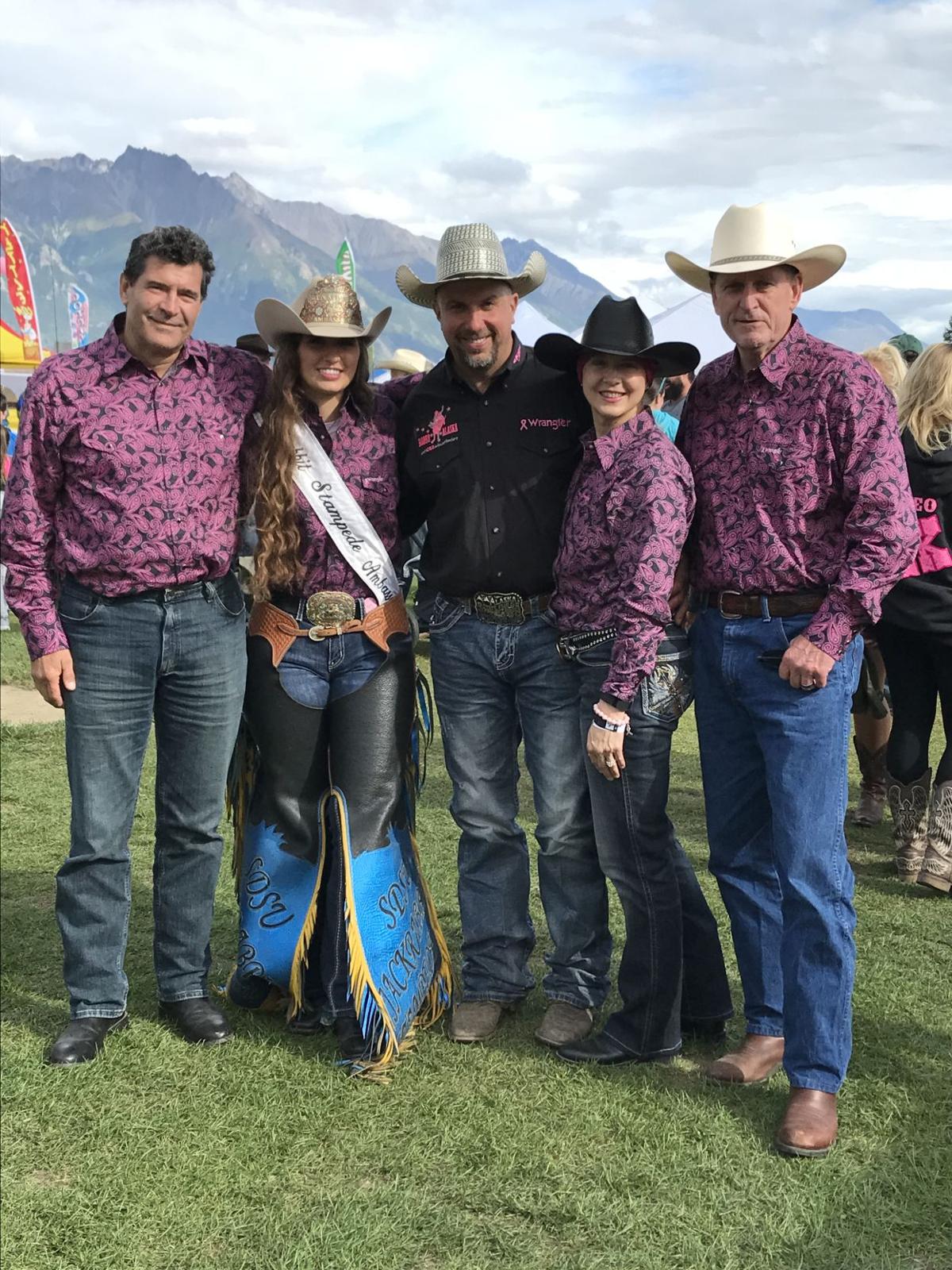 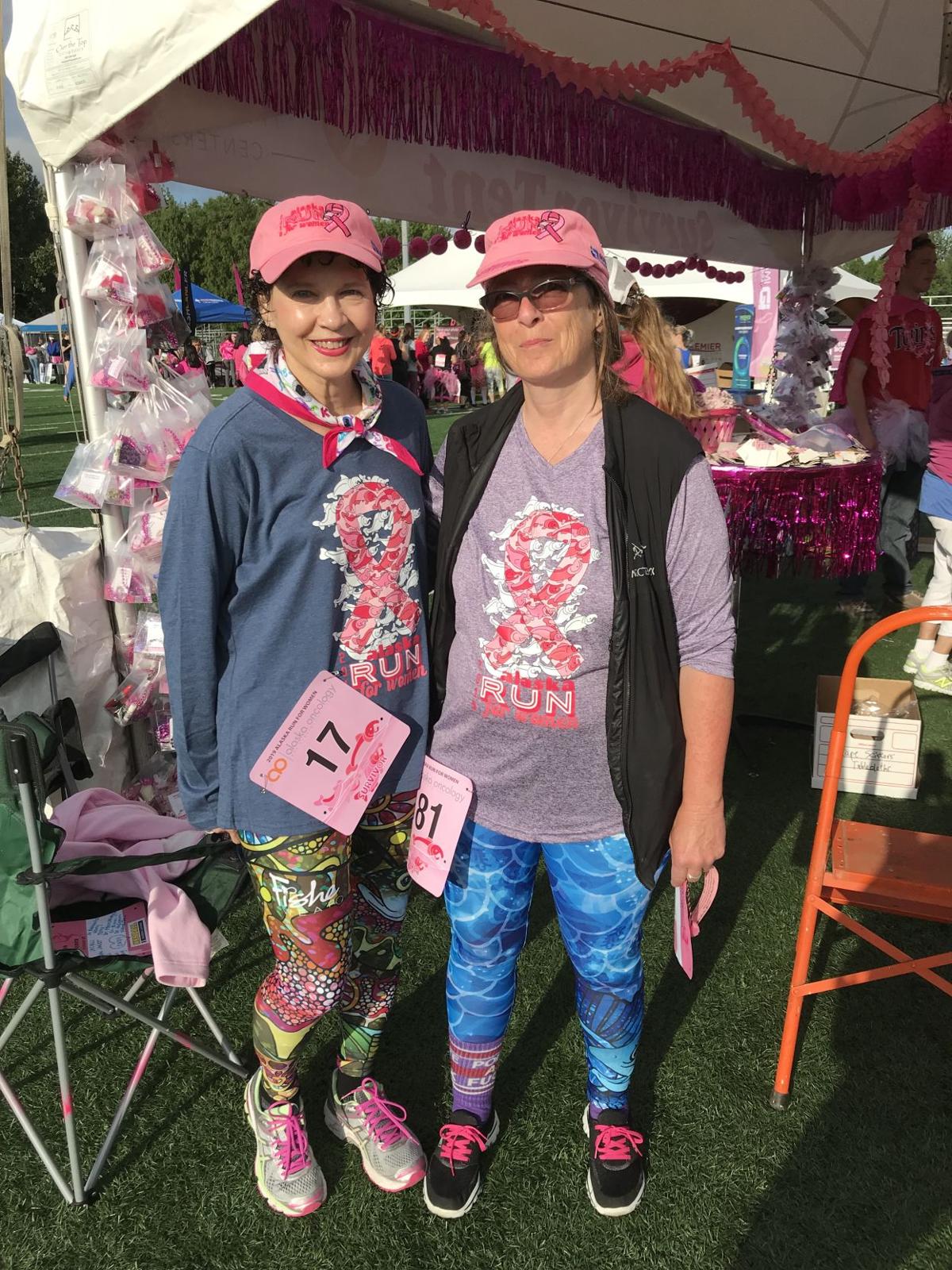 The good news about radiation therapy is that it works. Unfortunately, traditional therapy doesn’t just nuke the cancer, it damages the organs in the proximity of the tumor, as well.

In the case of breast cancer, that means potentially damaging two of the body’s most critical organs — the heart and the lungs.

That was of particular concern to Janel Wright — an Anchorage resident of 32 years, who by day is a judge deciding workers compensation cases — when her breast cancer returned after five years of remission in 2017.

“I already had a load of radiation in the first round of treatment in 2013, and if you receive too much radiation you have horrible side effects; plus in the second diagnosis I had lymph node involvement with my heart,” Wright said. “I understood that proton therapy would protect my heart and do less damage overall because less tissue is exposed to radiation. One other consideration was that I had also had chemo twice, so it was really important for me to have an alternative form of treatment.”

All this made Wright a near ideal candidate for proton therapy. As a complement to chemotherapy, proton therapy allows doctors to guide the radiation blast with far greater precision, which protects nearby healthy tissue. However, there is only one Proton Therapy Center device in the northwest U.S., located at the Seattle Cancer Care Alliance and Wright had to qualify to be part of the program.

“Instead of having surgery first, then a bilateral mastectomy, my surgeon for round two was Sarah Javid at the Seattle Cancer Care Alliance. She called me and said, ‘I don’t get to make this call very often, but you’ve had a full response to chemotherapy,’” Wright recalled. “I said, ‘Oh, that’s wonderful, so I don’t have to have more radiation?’”

It turned out Wright continued to need radiation to attack any stray cancer cells, but another round of full dosage wouldn’t just be unpleasant, it could have larger health consequences, too.

Wright had beaten cancer the first time around doing all her treatment in Anchorage, but when it came back she sought treatment at the Seattle Cancer Care Alliance as well. There, she met Dr. L. Christine Fang, who specializes in proton therapy.

“Proton therapy is another form of radiation. Sometimes people get confused about it, but it’s just a different type of radiation. It has a unique physical property that allows us to control where the beam stops. We can conform it around oddly shaped targets a lot better,” Fang said. “Proton therapy is another tool in our tool boxes… What we’re looking for in the breast cancer patient are patients who are generally lymph node-positive or with cancer found in the lymph node.”

Fang said the technology has been around for years, but its expansion has only picked up in the last 10 years.

“From a patient’s perspective, it is actually quite similar (to standard radiation therapy). The patient will lie down for treatment on a table for about 10 to 15 minutes and the treatment is anywhere from 90 seconds to a few minutes. You don’t feel anything when you receive the radiation, so all of that is very similar,” Fang said. “From a physician’s standpoint, the main difference is that the amount of radiation surrounding tissues like the heart and lungs are getting the least amount of radiation possible. When you’re using proton therapy, you’re able to do that a lot more easily.”

Approved by doctors at SCCA for the procedure, Wright still had one more big hurdle to clear before she could begin treatment.

“I believed, based on past experience, that perhaps my insurance company would deny the claim. (SCCA) assured me they would stand beside me on the appeal and they did,” Wright said. “Insurance denied me. Initially, they said it was experimental… I was shocked. This was the treatment recommended by Dr. Fang — she recommended the best treatment for me. So we embarked on the appeal process.”

Wright said the insurance company called an oncologist as a witness who minimized the value of proton therapy. Incensed, Wright wrote the words ‘proton-hater’ on a piece of paper to show Simone, her advocate from the SCCA.

“He didn’t like it; he didn’t do it,” Wright said. “So we went through the second round. Dr. Fang had to write another letter of support. Simone handled everything and lo and behold we won the appeal and it was covered,” Wright said.

As a judge, Wright often found herself on the other side of the bench in these sorts of courtroom disputes.

“I’m a lawyer and a judge and I hear compensation cases all the time, but Simone was able to bring together the terms of my insurance, and the science brought it all together so my treatment was paid for,” Wright said. “Another piece of advice I would have for someone going through this, if proton therapy is recommended they should not hesitate based upon the fear that the insurance company will deny. The folks at SCCA provide stellar work.”

Fang said the only real objection to proton therapy is the increased cost.

“It really comes down to, ‘well, this costs more,’ so it’s sort of the burden of showing it produces better outcomes,” Fang said.

Wright said that being a litigant in a case somewhat similar to the sorts of cases she presides over hasn’t changed the way she does her job.

“Before I was a staff attorney for the Disability Law Center of Alaska and I’ve always had compassion for the disabled or those who need assistance,” she said. “I entered the legal profession because it is a helpful profession. I would have been a nurse, but I really couldn’t handle the sight of blood. I chose law instead to be able to help folks and I don’t think that has changed. This has allowed me to connect on a different level, having faced something not once, but twice. I do mediate a lot of cases and get to talk to these injured workers face to face. I think I’ve got more empathy now.”

Greenlighted for the treatment, Wright got permission from the Anchorage court to work remotely as much as possible. Her proton therapy treatment ended on May 5 of 2018 and she’s been cancer-free ever since.

Her cancer journey isn’t over, though; nor will it ever be. She still consulta with her doctor in Anchorage and returns to SCCA every three months for exams. So far, so good.

“I see a lot of patients and I, admittedly, don’t remember every single one I see,” Fang said. “But I vividly remember meeting Judge Wright on her second time around for consultation and thinking, this is a scary time. All of the patients coming in — they’re stressed and nervous and they’re scared, and I’m sure she was too. Still, she sort of lit up the room. She had a smile and was optimistic and positive. I remember that very clearly from our visit.”

Wright took a long pause before answering how her cancer journey has affected her view of life.

“I try to identify blessings in my life every day and I know that life is a gift,” she said, choking back tears. “I try to remain as positive as possible — not just in terms of believing that I’m going to survive, but in every aspect of my life. I try to lend positivity to others, but it’s hard… It’s really hard.”

Fang said there is still much research to be done about the benefits of proton therapy.

“The effect against the cancer is the same, but if I’m having to compromise less (healthy tissue), I can see there could be a benefit. There is no data to support that for breast cancer, but right now our hope is that because there’s less, let’s say, collateral damage, so to speak, that translates into less long-term side effects,” Fang said. “We are all very optimistic this will continue. There’s more centers opening more clinical trials, accruing data because we do need to present that to insurance companies — here’s the data, here’s the proof around the country and around the world, as well.”