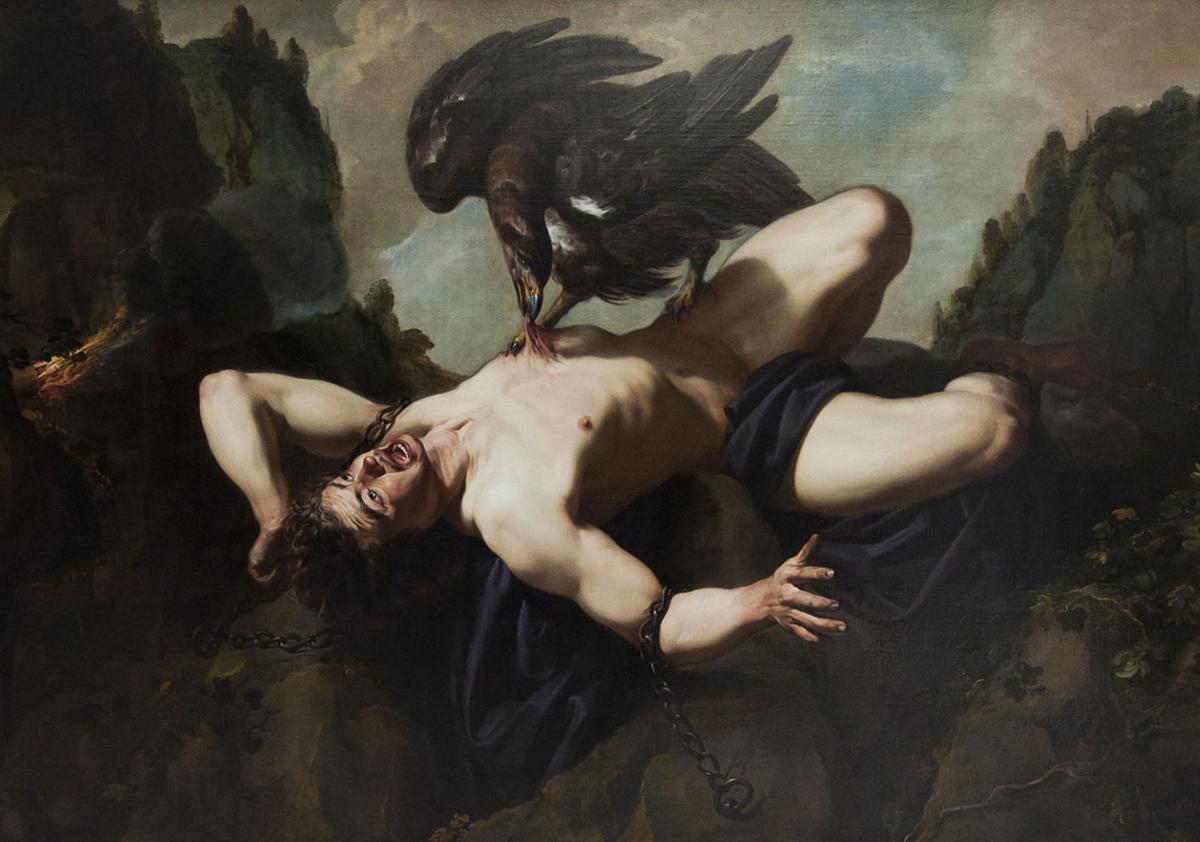 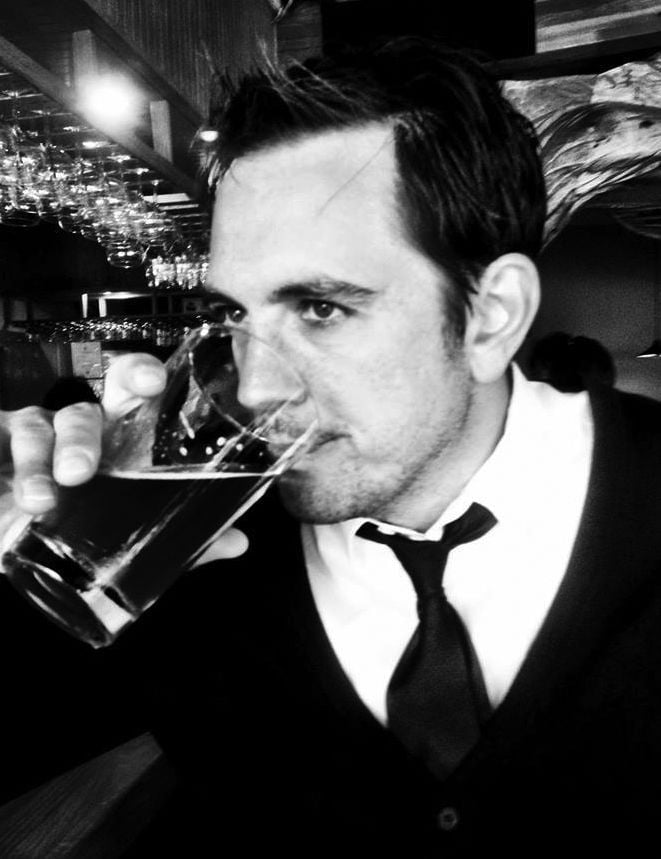 “Because investigative journalism is something of a rarity in this state — and certainly out in the Valley — it is difficult to piece together a cogent narrative, but after multiple contacts with various residents in the Valley, these details appear to be uncontested.” — Anonymous

The above quote comes from a 3-page letter sent anonymously to the Alaska Republican Party during the primary season, warning them that Mike Dunleavy, their frontrunner in the race for governor, may be a compromised candidate in the general election because of rumors of an alleged affair with a woman in the Mat-Su Valley, where Dunleavy served as a state senator before quitting to get a head start on his gubernatorial campaign.

It’s important to note that the letter-writer was not politically opposed to Dunleavy. Quite to the contrary, he was concerned that Dunleavy opponents — particularly late-arriving Democratic candidate Mark Begich — would go to any length to expose this rumor, and that the party should at least look into these matters before backing him wholeheartedly.

This was the germ of rumors about Dunleavy that was the basis for our reporting in last week’s Anchorage Press on the ‘October Surprise’ that many say is coming for Dunleavy, in my column, ‘Get Out: It’s time for Walker to quit his campaign and throw his support behind Begich.’

The woman in question was contacted and she denied the affair took place. We reported her denial, and her explanation for why she requested, successfully, to have some court documents in her divorce case made confidential. She said those files did not contain mention of Dunleavy at all.

Then on Friday, mudslinging political blogger Jeff Landfield of the Alaska Landmine — probably fuming that we beat him to the story he wanted so badly to break — lashed out at me, personally, in a blog post titled, ‘Matt Hickman and Bernadette Wilson Peddle Untrue and Salacious Rumors About Mike Dunleavy’.

In it, Landfield claims to have seen the confidential case files and confirms the assertions of the woman that there is no mention of Dunleavy in them.

OK. We didn’t say there was. And even if there isn’t, that doesn’t mean a widely spread rumor about a man likely to be our next governor doesn’t deserve at least some inquiry.

Stomping and stamping like Rumpelstiltskin revealed, Landfield, in the first paragraph of his blog, makes sure everyone knows that he knew this information already and that he wasn’t scooped — no, he was taking the high road!

“I was not planning on writing about these rumors because, unlike some media outlets, I try to make sure that the information I publish is actually true,” Landfield wrote.

Need I remind Jeff about ‘Upskirt-gate’, the completely bullshit rumor about Sen. David Wilson (R-Wasilla) that he fomented and was completely disproven by conclusive video evidence?

Or how about his Alaska Landmine post with a photo of Sen. Wilson and two other African-American gentlemen at a Dunleavy fundraiser at Fat Ptarmigan which he captioned: ‘Public service announcement to Republicans — These are all different people. #MindBlown’?

Ah, yes, Jeff, you are the paragon of virtue, the model to which all journalists should aspire.

I do have to give Jeff credit for what he did next in the hit piece on me, though. The Dunleavy rumors may begin ostensibly with the previously mentioned ‘3-page letter’, but they don’t end there. And Jeff, ever the jester, the prankster, the shit-stirrer laid it bare — albeit in jokey-jokey fashion.

I’ll just let him say it in his words:

“The second rumor – and this is for real – is that Dunleavy is a closet homosexual whose lover used to work at the Sheraton Hotel in Anchorage. It only gets better: according to this rumor Dunleavy’s lover was paid off by his brother Francis to move to Arizona and stay quiet. And best of all, Mike Dunleavy’s code name in the gay community was allegedly “Prometheus.” If so, that is legendary. Who seriously thinks that a 6’7” Alaska State Senator could somehow maintain total anonymity in an active sexual community by renaming himself after a Greek Titan?” Landfield wrote.

That is pretty close to the rough edges of the rumors we heard. But we didn’t report them because we are a real newspaper printed on real paper and real ink that is part of a real newspaper family that goes back more than 90 years; we’re not just some aberrant cackle in cyberspace. When we have particularly sensitive information we work with lawyers to make sure all our ducks are in a row, as I did on a painstaking and incredibly stressful Wednesday deadline.

A couple hours after Landfield’s post, another political tool masquerading as a journalist, Suzanne Downing, blasted out her ‘Must Read Alaska’ blog in which she addressed the story by continuing the jokey-jokey tone set by Landfield. Downing declared that Alaska labor leader Vince Beltrami was the original source behind the ‘Prometheus’ rumor, even giving the mustachioed Beltrami his own Grecian nickname:

“Vince Beltrami, (Greek code name: "Pornstachius Smearlaunchius"), is behind the crazy smear campaign coming at Mike Dunleavy next week. He started rumors in January, fed them throughout the year, and now will launch the kill hit. This is Chicago-style AFL-CIO stuff. But Must Read Alaska is loaded for bear on this one. Bring it, Pornstachius,” Downing wrote.

‘Must Read Alaska’ is the all-but-official blog for the Alaska Republican Party, so it’s fair to assume the GOP strategy for damage control on this is to keep it silly, maintaining that the rumors are just zany, politically motivated conspiracy theories.

Later, on a Friday afternoon that will go down in history as the highly dramatic and emotional moment when Gov. Bill Walker announced the suspension of his campaign at the AFN Convention, Landfield posted on his personal Facebook page: “Just saw Mike Dunleavy at AFN. I said, “What’s up, Prometheus!” He laughed.”

There’s just one problem with all this making a big joke out of the ‘Prometheus’ legend — Prometheus exists.

We at the Anchorage Press have no editorial staff other than me, and I double as general manager. We have a team of freelancers who write mostly about the arts, bands, beer, weed, food, etc., and though we may lack in news reporting staff, we have very strong ties with the LGBT community.

Those ties have led to connections with individuals in the LGBT community — in Alaska and Outside — as well as individuals in the hospitality industry who have knowledge of a character known as Prometheus, who has been known to be active in the local gay community.

Let me be very, very, very clear about this: we cannot report, nor do we want to insinuate that Mike Dunleavy, nor any other prominent public figure, is Prometheus.

According to local sources, there is a Prometheus that has been active on the gay dating site Grindr, looking for ‘sugar babies’ and he is said to request discreteness due to his employment.

We do not know who this person is. We are continuing to work as best as we can with what resources we have to find out the identity of this individual and when we have something concrete we will report it.

That is the only way we will find out the truth behind these rumors. We can’t rely on bloggers allied with political entities, who operate with little-to-no accountability, trying to sway the outcome of elections.

It’s a story that’s up to journalists — all of us — to tell without getting sucked into the amoral world of political bloggers who might try to sway us from telling stories as factually and independently as we can and as we should.