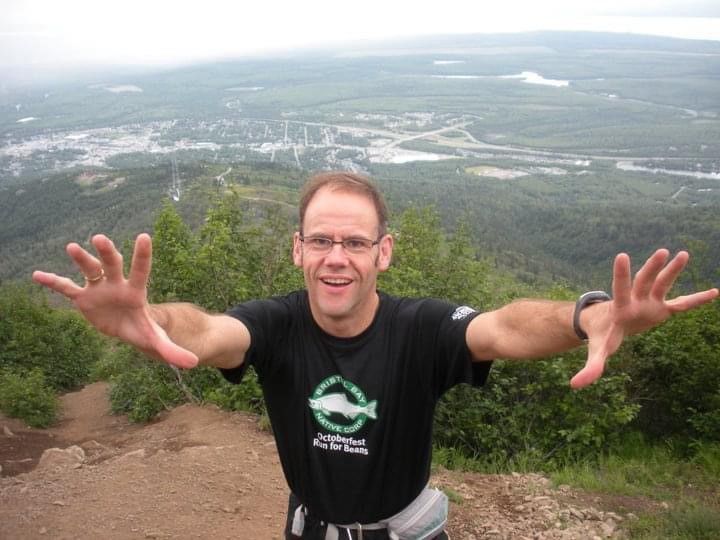 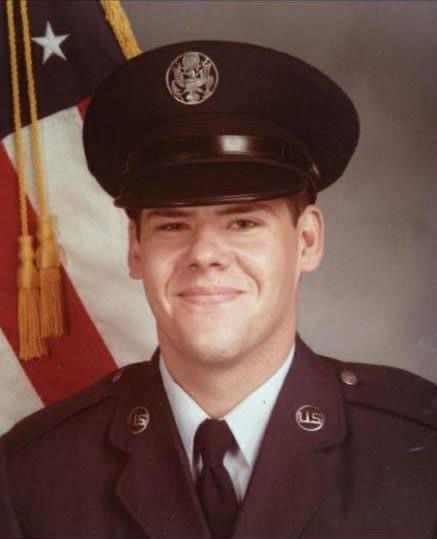 In 1988, Veteran Kevin Matier joined the United States Air Force to work as an aerospace ground equipment mechanic. During those four years he never told anyone he was gay.

“It would have been a complete disaster if I’d made an admission,” Matier says.

Though Matier knew he was gay when he was a teenager, he was afraid of pushback and did not talk about it. He got married to a woman while he was in the Air Force and through the 23 years of their marriage, Matier kept his sexuality secret. As he got older, he says he felt his sexuality became more apparent and harder to hide. As he puts it, he felt he was “losing his grip.”

In 2010, Matier says he felt the world was changing, with society becoming more accepting of LGBT people. Finally, he thought to himself, “I’ve got to get off this merry-go-round.”

Matier eventually spoke with a close friend about coming out. While helping his friend clean freshly caught salmon, he told her he was getting ready to speak out about his sexuality and felt it would be messy, messy like cleaning salmon. She offered him a place to stay and he asked if the place she had would be 99.9% available if he did decide to come out. She responded, “100%.”

When he finally told his wife, she told him she had known he was gay since the beginning of their marriage. They divorced and remain fairly good friends to this day, having known each other for 30 years.

Soon after telling his wife he was gay, Matier moved in with his friend for a month and found a place of his own in downtown Anchorage. “I probably did what maybe a lot of emancipated people do and they just celebrate in a sense…I was involved with the community.”

When asked to describe what his immediate feeling was after coming out after so many years, Matier said, “It was like I’d been holding this boulder that I was pushing up hill…and decided to let the boulder go.”

Currently Matier works as a vocational rehabilitation counselor for Alaska’s Veteran Benefits Administration Regional office. He is also the LGBT Special Emphasis Program Manager and is involved in Pride Month events at Alaska VA Healthcare. He says he received great support from coworkers and is glad that the VA offers support services for LGBT Veterans. Matier hopes other LGBT Veterans know that it is safe for them to use the VA with other Veterans, care providers, and the administration.

For those LGBT Veterans afraid to come out, Matier offers this advice: “Timing is everything…with that said, I might advise them to talk to someone they trust, that perhaps is LGBTQ+ and if they don’t have a person in their life they can trust, then I would highly suggest counseling with a counselor that is familiar with LGBTQ+ concerns.”

For information on LGBT services at Alaska VA Healthcare, you can contact Jessie Kullberg, the LGBT Veteran Care Coordinator at 907-257-4888 or Jessie.Kullberg@va.gov. You can also contact Laura Kabatt-Kennedy LCSW at 907-375-2187.

Check out Alaska VA Healthcare’s health information for LGBT Veterans and other program information at https://www.alaska.va.gov/ALASKA/services/lgbt/index.asp.