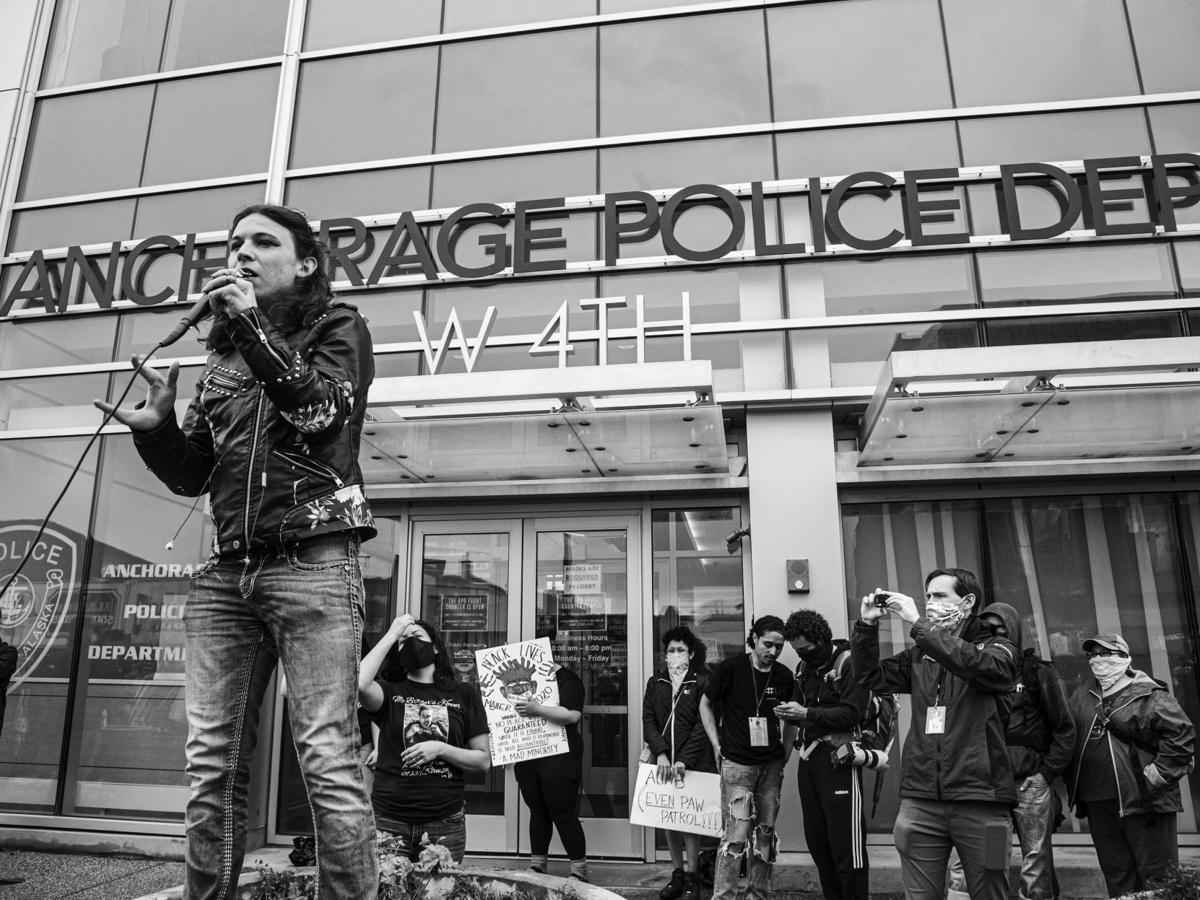 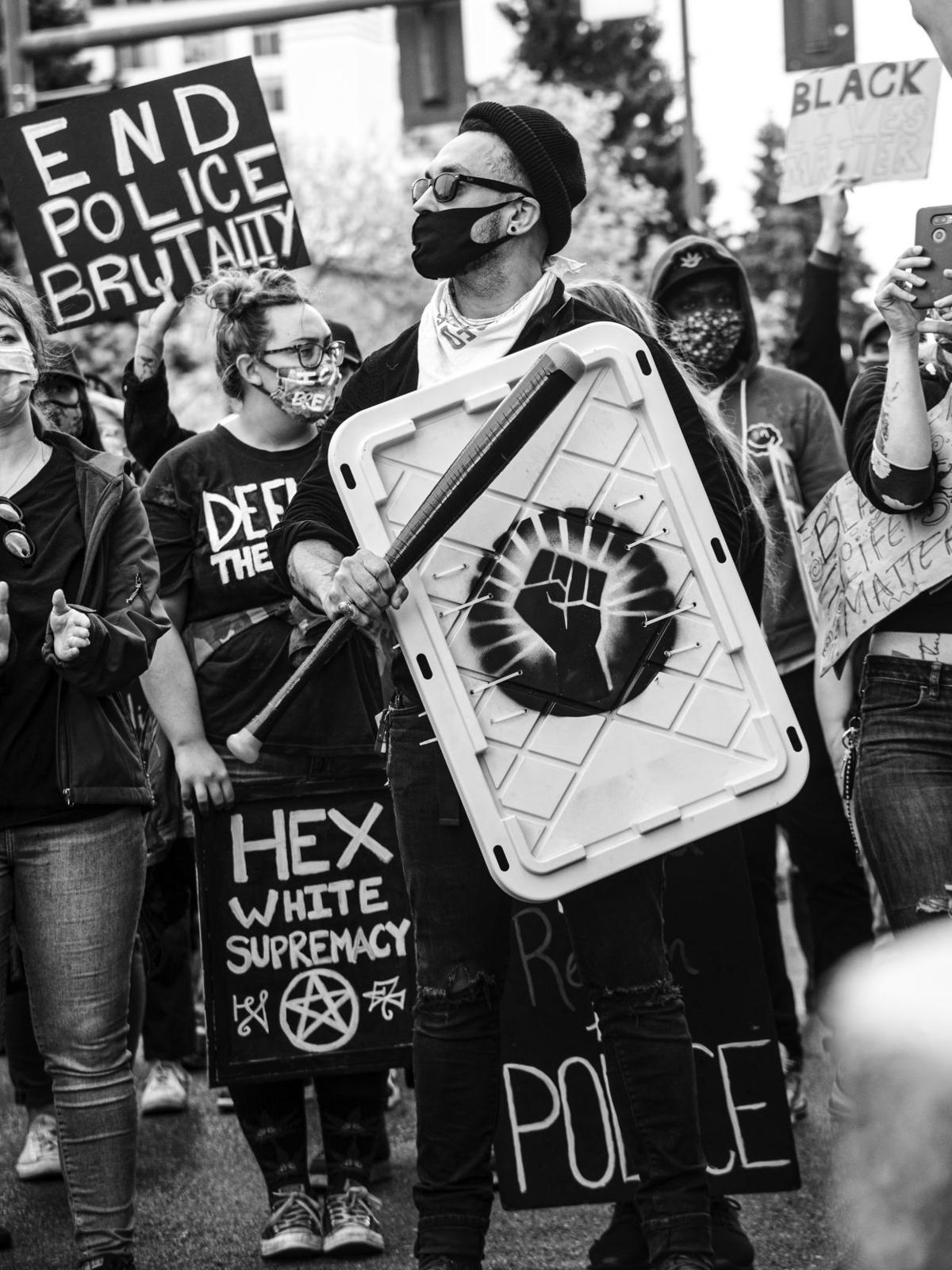 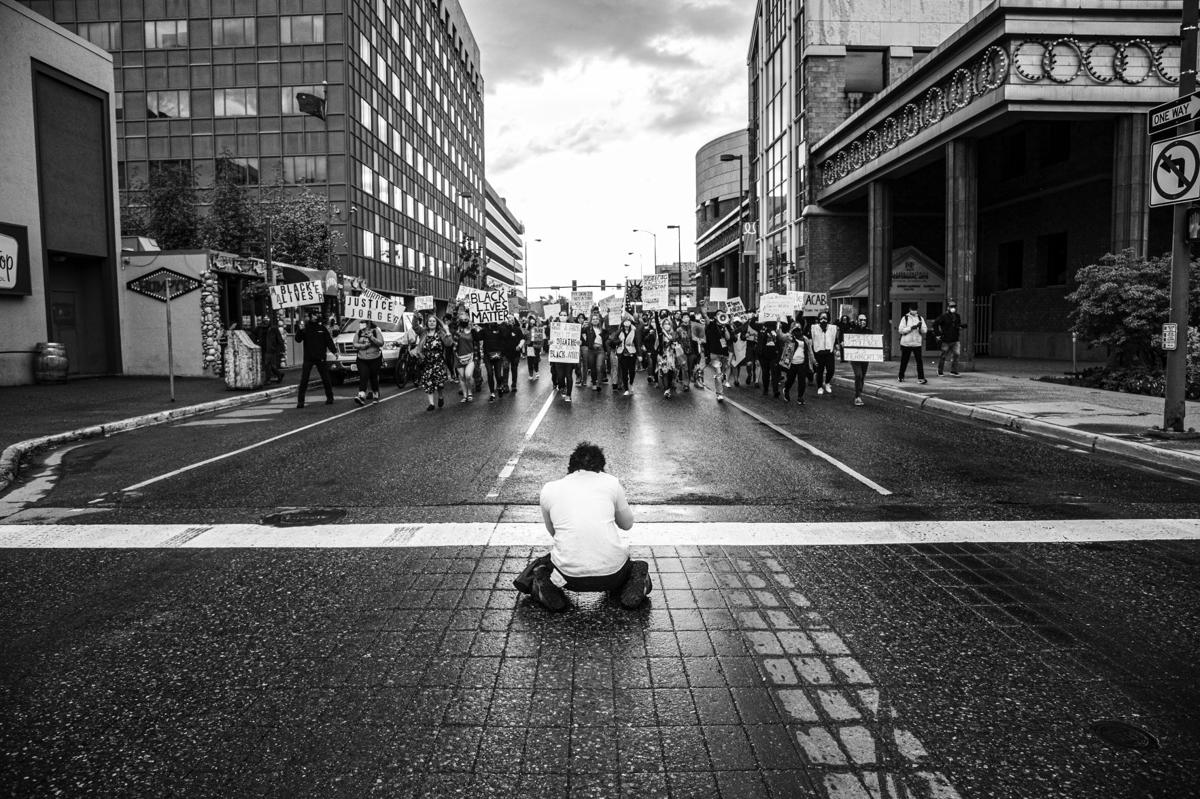 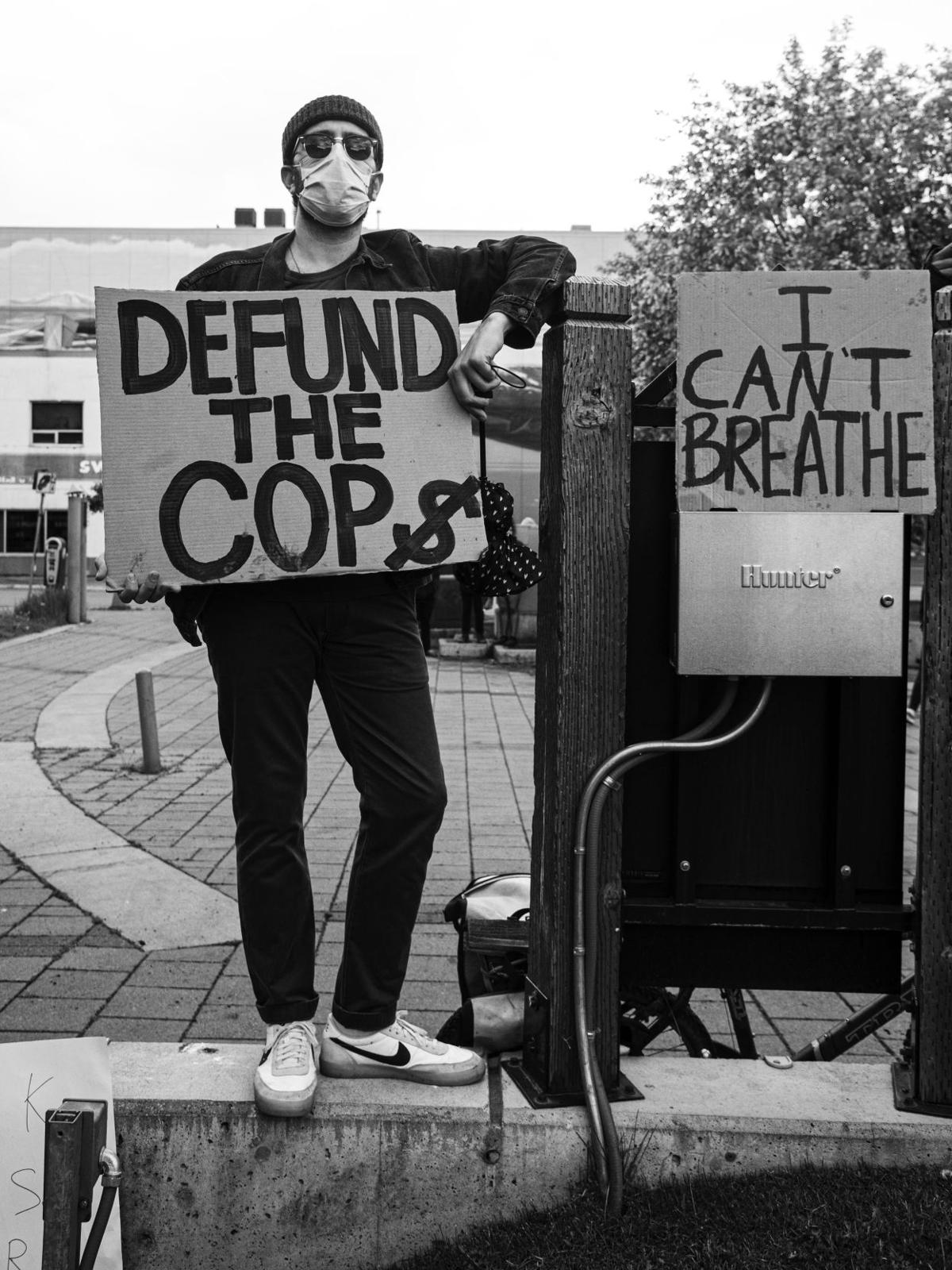 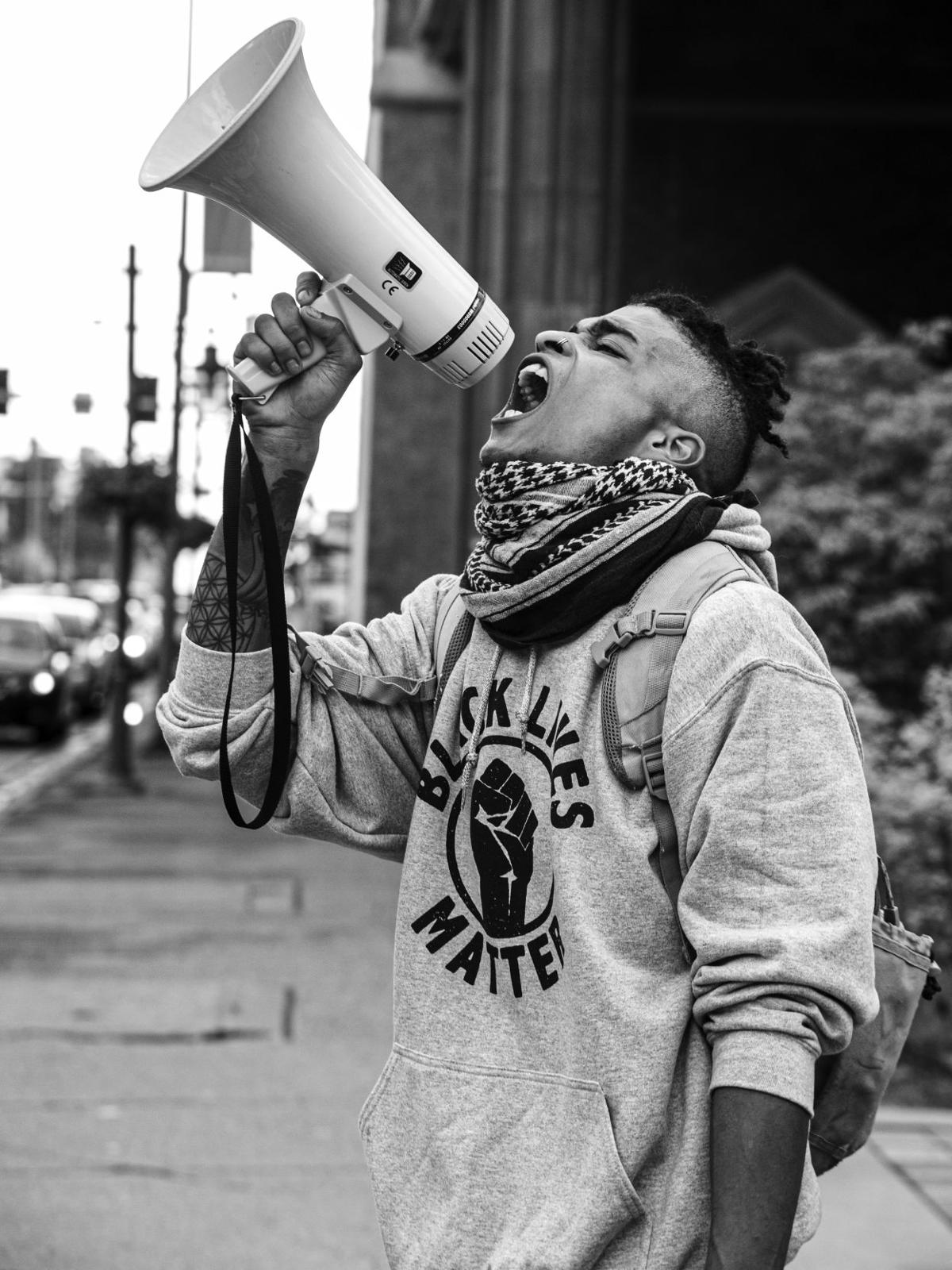 Alaska has the second highest number of police killings of all 50 states. Between 2015 to 2019, around 40 people were killed by police in Alaska and these people were disproportionately people of color, particularly African-American men.

Similarly, the Alaska criminal justice system generally engages disproportionately with people of color. More than half of people in custody in Alaska are persons of color and 40% of these are Alaska Natives. One can find blatant evidence of the disproportionality in criminal prosecutions in Anchorage by simply attending any of the mass hearings in the courthouse where inevitably at least half of all the defendants are people of color.

But who are these 40-plus people killed by police in Alaska and exactly what happened? One UAA professor recently noted in an interview that there is a lack of data surrounding police killings in Alaska. Similarly, there is little public data on police contacts, arrests, charging decisions, or plea offer decisions in Alaska.

Meanwhile, there seems to be a plethora of information, at least on the internet, of the police K9s killed in action. Without actual transparency in Alaska policing or prosecutions, the agencies' purported commitment to end racial discrimination is meaningless.

Drawing from the extensive work of Malcolm Gladwell to highlight the arbitrariness of bureaucratic decision-making and the resulting vulnerability to implicit bias, one study has shown that the most significant predictor of whether a parole board would grant a person's release among a number of factors, (prior history, rehabilitative treatment, etc) was the timing of the decision relative to the board members' lunch. Second, studies show judges are no better than random in setting bail conditions which anticipate recidivism (whereas computers with the same factors minus in-person interactions are considerably more accurate). Lastly, even people highly trained in detecting deceit (i.e. intelligence officers) rarely can identify deceit better than 60% of the time.

How this translates into our interactions with the police and the criminal justice system is that some people are given the benefit of the doubt and others aren't and the lines are drawn arbitrarily by the decision-makers' implicit biases. Discretionary decisions about who gets arrested, who gets prosecuted, who gets higher bail, or who gets a worse plea deal have almost no oversight in the current system.

Alaska needs to be on the forefront of ending racial bias in the criminal justice system by requiring data and using it to illustrate a big picture of what's going on here. If we are not able to identify our biases, we will not be able to eliminate them.

Meg Rowe is an attorney practicing in Anchorage.