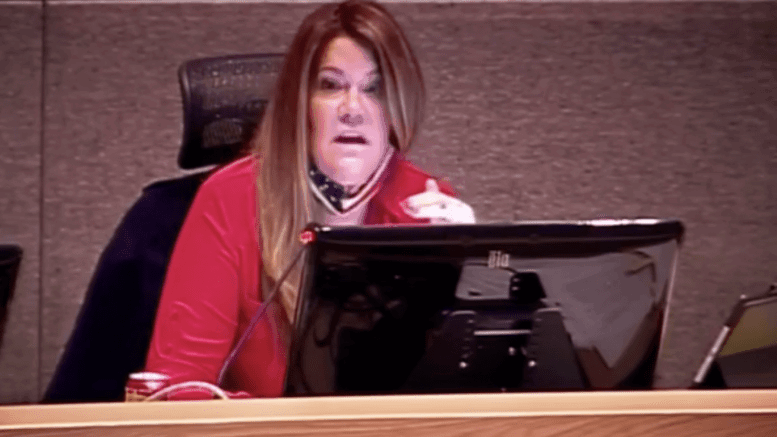 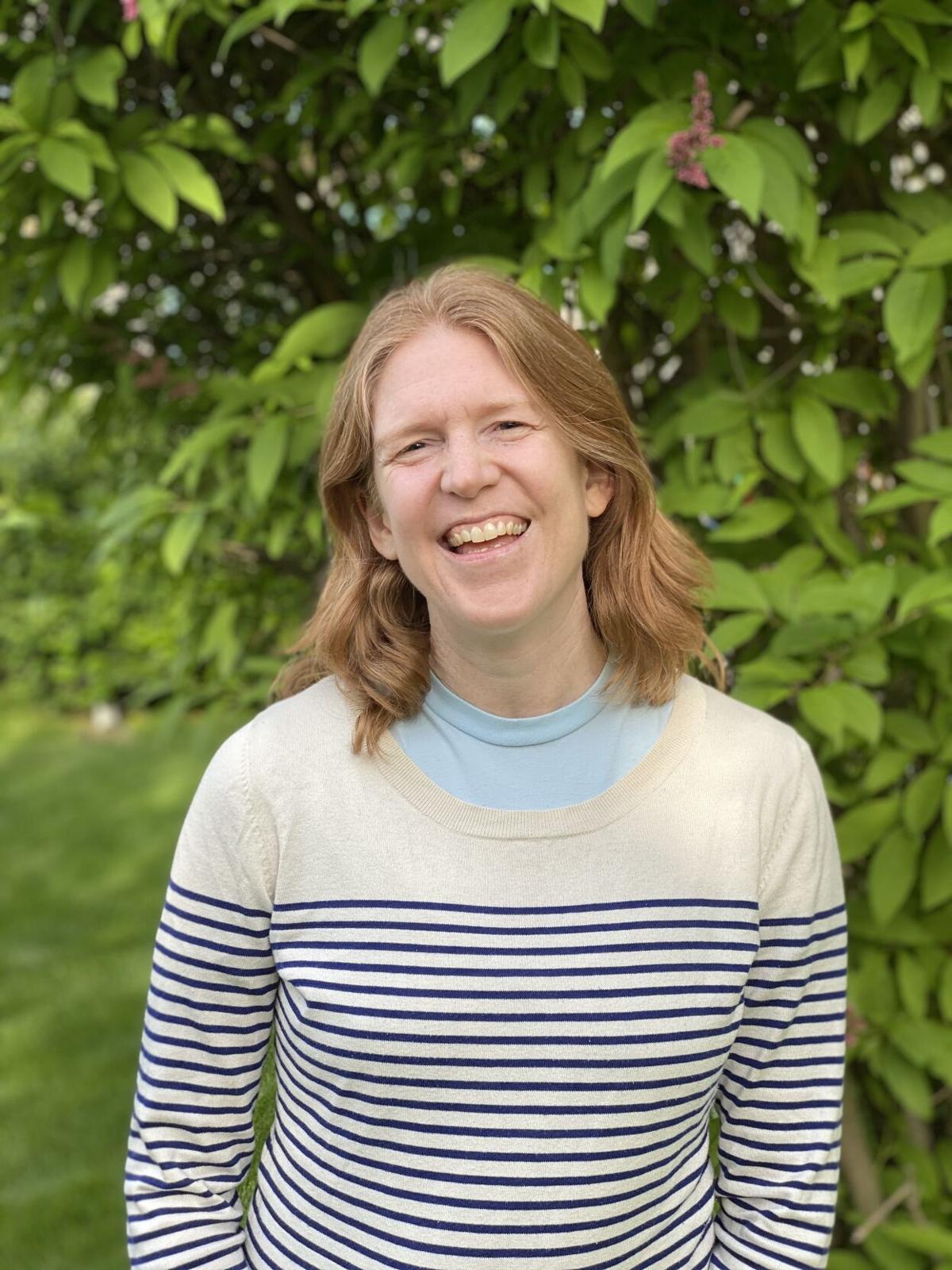 “I truly believe those who are transgender are mentally ill,” Allard said, sharing with listeners that if one were to “mutilate your body and cut off your body parts because you want to be something you’re not, it will never change your DNA, you need mental health (help).”

You can listen to Allard’s own words about the transgender community here.

Response to Allard’s comments made by those on social media have ranged from disgust to outrage.

“This type of transphobic rhetoric is extremely worrisome and dangerous.”

Last week, Alaska faith leaders gathered to show support for LGBTQ+ Alaskans and the Equality Act, stating how their faith leads them to protect the LGBTQ+ community from discrimination.

Currently, 29 states do not have laws that explicitly protect LGBTQ people from discrimination.

Proponents say that without the Equality Act, LGBTQ Americans remain vulnerable to being evicted from their homes, kicked out of a business that’s open to the public, denied health care, or denied government services in a majority of states simply because of who they are.

The Equality Act would provide clear, consistent non-discrimination protections for LGBTQ people across critical areas, including housing, credit, education, public spaces and services, federally funded programs, and jury service. The Equality Act also extends protections to millions of women—who aren’t covered by some existing federal anti-discrimination laws—to ensure they don’t have to live in fear of harassment or discrimination. In addition, the Act would modernize public accommodations law to provide increased protections to people of color and people of all faiths.

If you or anyone you know has experienced discrimination and harassment, please reach out to Identity for resources and support.