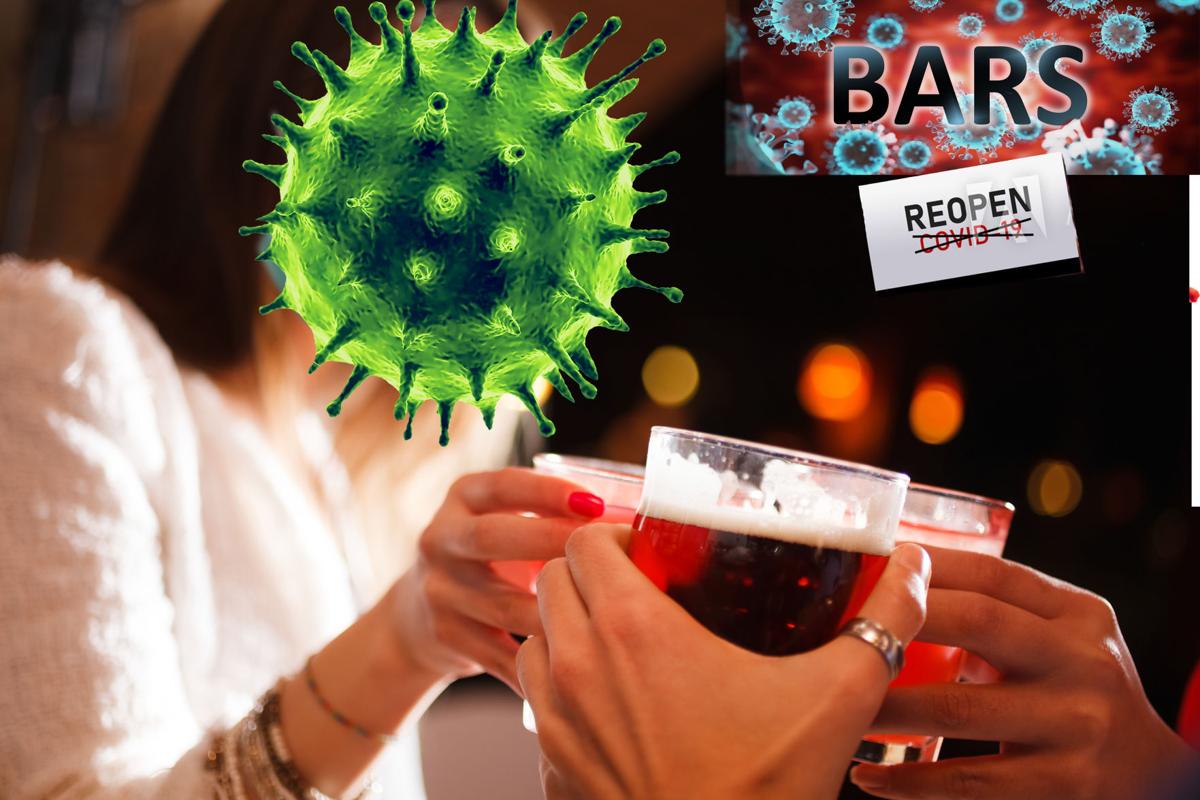 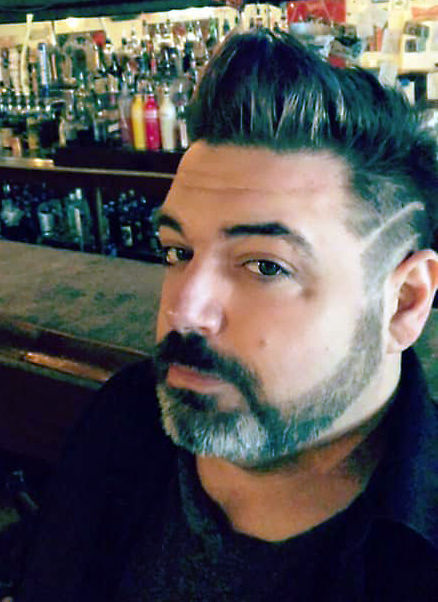 Over the past week there has been a conversation happening throughout the city about the controversial decision to release the names of the bars where a person with a confirmed Covid case had been. The decision was not well received by many in the bar industry, but for some customers it was a relief to know whether they could have possibly been exposed. Within the service industry, we are not strangers when it comes to doing everything in our power to keep our customers safe, but this just felt like one more incident where even when we are doing our best to keep people from harm, the community takes an opportunity to kick us when we are down.

On March 16th, when the news arrived that we would be closing indefinitely, we knew that the decision was for the best. With so much unknown about how to operate a business where people socialize, we understood why we had to close. Two months later, when we are allowed to open again, we did so cautiously. Some locations chose not to open up again at all, or to wait for a couple more weeks. Many bars took the time we were closed to do necessary renovations and repairs, with many being new things to keep customers safe such as removing tables to assist with social distancing or adding arm bars to bathroom doors so that people could be safer when leaving the restroom.

As the weeks went by, managers and owners made sure that staff was trained on new protocols for operating business that would make it a possibility for us to lower the risk of transmission. Hand sanitizer was being made by those in the brewery and distillery businesses to assist with this as there was a scarcity on shelves at local stores. Staff was trained how to keep logs of customers, take people’s temperatures when entering the business and making sure that each area and seat was sanitized in between each visitor. It was during these weeks that we were closed that Anchorage voters decided that when we reopened there would be an additional 5% tax added to bars. This tax is going to help police and first responders, as well as domestic violence survivors and help with treatment programs. These are all causes supported by those in the industry; it just hurt a little. Bars were already not sure when they would be able to start making money again, and now we would have another tax added to the already outrageous amounts that we pay.

As the bars started to open slowly, we did so at a reduced capacity, learned how to bartend best in a mask that would not hurt after a long shift, sanitize pens in between each customer signing in, and keep a contact log. Some of these new practices were annoying but there wasn’t any complaining because we all understood how necessary it was. Many events were cancelled, such as burlesque shows and band performances because it was clear there was no way to be able to safely seat customers in a traditional theatre style and allowing customers to get close enough to performers to tip them was not going to be sanitary.

As everyone got used to the “new normal”, many started to realize that a lot of the practices we were implementing could be useful even after the Covid-19 situation was under control. Masks are not really that terrible and could be useful during cold and flu season when a cough from a customer can make you lose a week of work. The arm bars in the bathroom will always be more sanitary and truthfully, less gross. Many of the skills needed to operate under this new threat are things that we have been trained on from our first shift. As a bartender or server, you are constantly looking around your location for signs of trouble. Looking for people exhibiting signs of intoxicated behavior, or guests that may be making someone uncomfortable. We are trained how to intercede and keep everyone in the bar safe while also trying to make sure that everyone is having a good time. These new regulations were just one more thing that we needed to be responsible for.

One of the first things you realize when you become a bartender is that everything that happens while people are in your bar, or even after they leave is going to be considered your responsibility. In Alaska when someone leaves a bar, the person that served them their last drink can be held civilly liable for any actions that they do. Someone else’s criminal choices will become our debt to pay if we do not do everything in our power to make sure they are being safe, not driving, and are not intoxicated to the point where they will harm themselves. This is something that we are aware of, and it is something that we take very seriously. If you have ever been cut off when at a bar in Anchorage it is because we are concerned about your safety, and also protecting ourselves.

When the news came out that they would be releasing the names of bars where there were cases of Covid there was a new fear among the staff of bars. We felt like we had not done enough, and we were worried for our own health and that of our customers. It also felt very unfair that these businesses would be singled out when other businesses in town had not put in as much effort to slow the spread. There were some bars that had to go back to the way they were operating when we were first allowed to open again, but for many there was no change with the new suggestions. We had been wearing masks the entire time and the sanitization protocols had not been relaxed. We had our logs of customers that had entered our premises, so except for a couple changes to the type of music that would be played and other minor things, this was simply business as usual.

As the stories started to hit, some other news sources in town a trend in reporting that has always been frustrating returned. Even though there were 19 bars on the list, including one that had 8 documented exposures, the main header photo on one story was that of Koots. There seems to be something that happens — an incident occurs near or involving certain bars and reporters tend to mention the bar that is in the closest proximity, or a bar that had a bad reputation decades ago. Many of these bars are under new management or operating under new owners, but due to lazy journalism, or perhaps in order to get more web traffic on the story, it is labeled as “police presence in front of XYZ bar” instead of simply naming the cross streets, or another business in the area. Even if the incident had nothing to do with the bar that is being named. It is because of reporting like this that many of these locations continue to have a bad reputation even when they have had years of good behavior and no reported problems.

Bar industry professionals are painfully aware of the dangers that can be exacerbated by alcohol; more aware than most. It simply feels that sometimes the reporting that is done on the bar industry places the blame squarely on the locations and staff themselves, and that the behavior of customers is never taken into account. There are far fewer stories about the amount of fundraising and the support of the local arts and performing communities that happens each weekend, and instead the focus becomes on a single isolated event.

As an industry we are concerned about the role that our businesses play in slowing the spread of this virus. We are aware that we need to be more hyper vigilant because of the way that people interact in our workplaces. There are some locations that are again choosing not to open because the risk can be too high depending upon the layout of the bar, and the behavior of customers when they are intoxicated. There have been reports of customers doing things like arguing about having to wear a mask and then coughing directly in a bartender’s face when told that it was the new rule. There are stories of people refusing to sign into the logbooks, and not wanting their temperature taken. We accept what we need to do in order to actively participate in keeping the community safe. We are simply asking that the general public accept responsibility for their part and work with us to keep everyone safe.