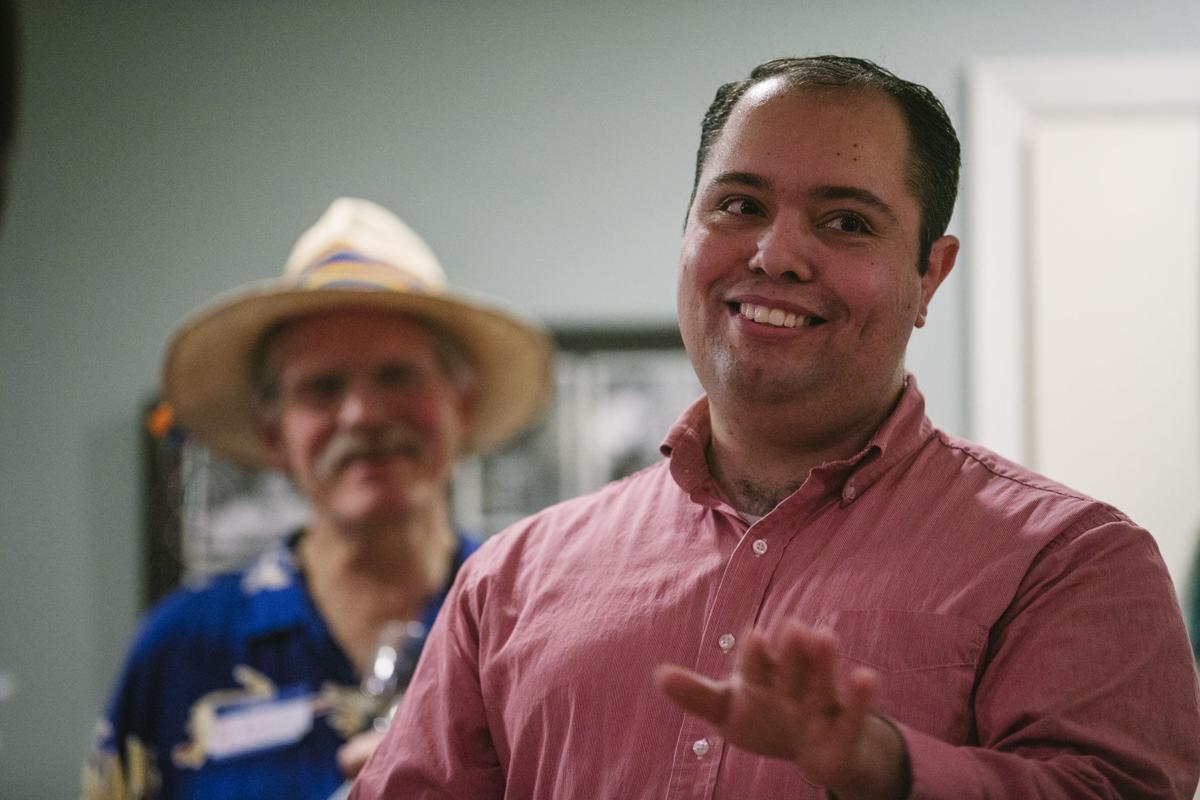 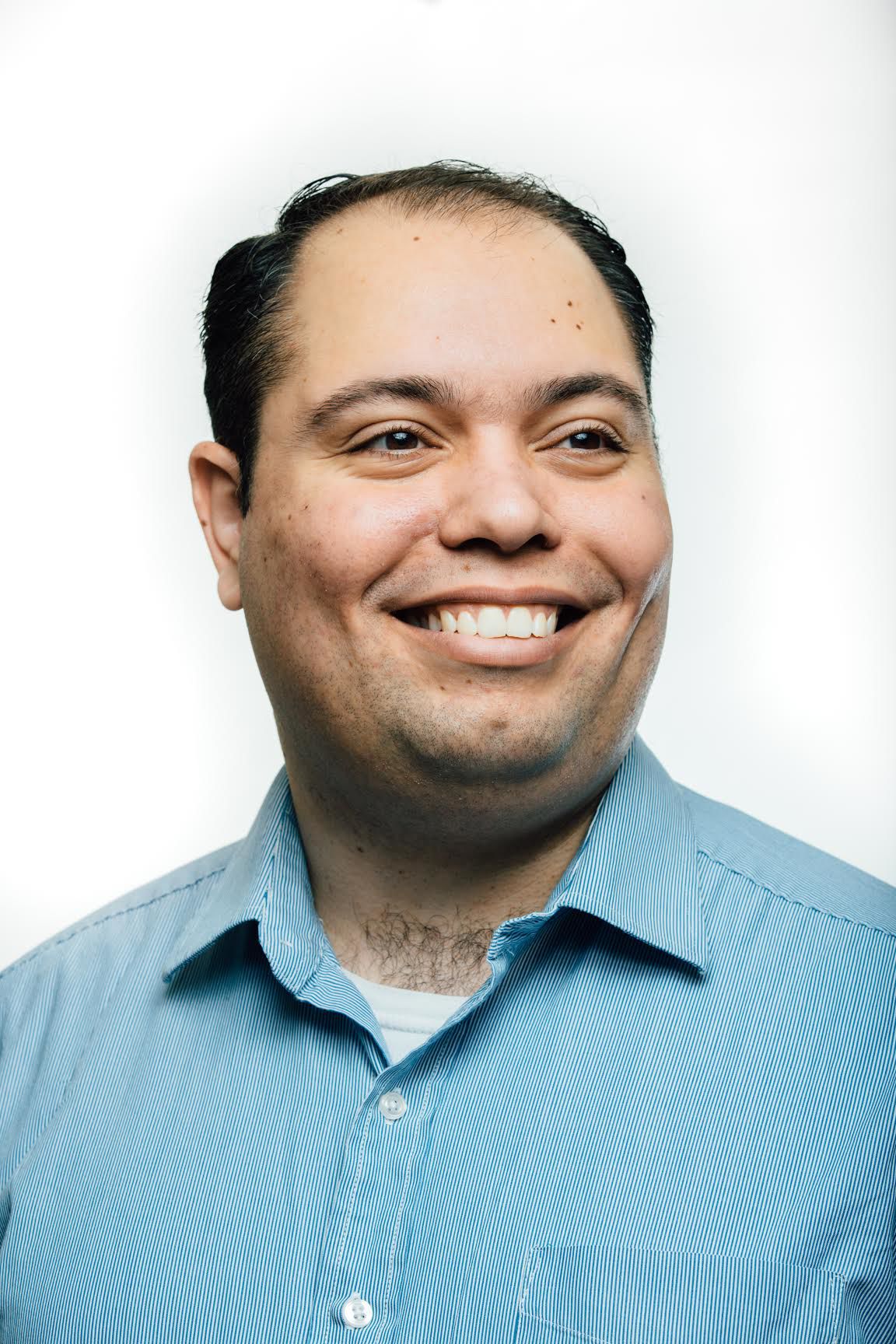 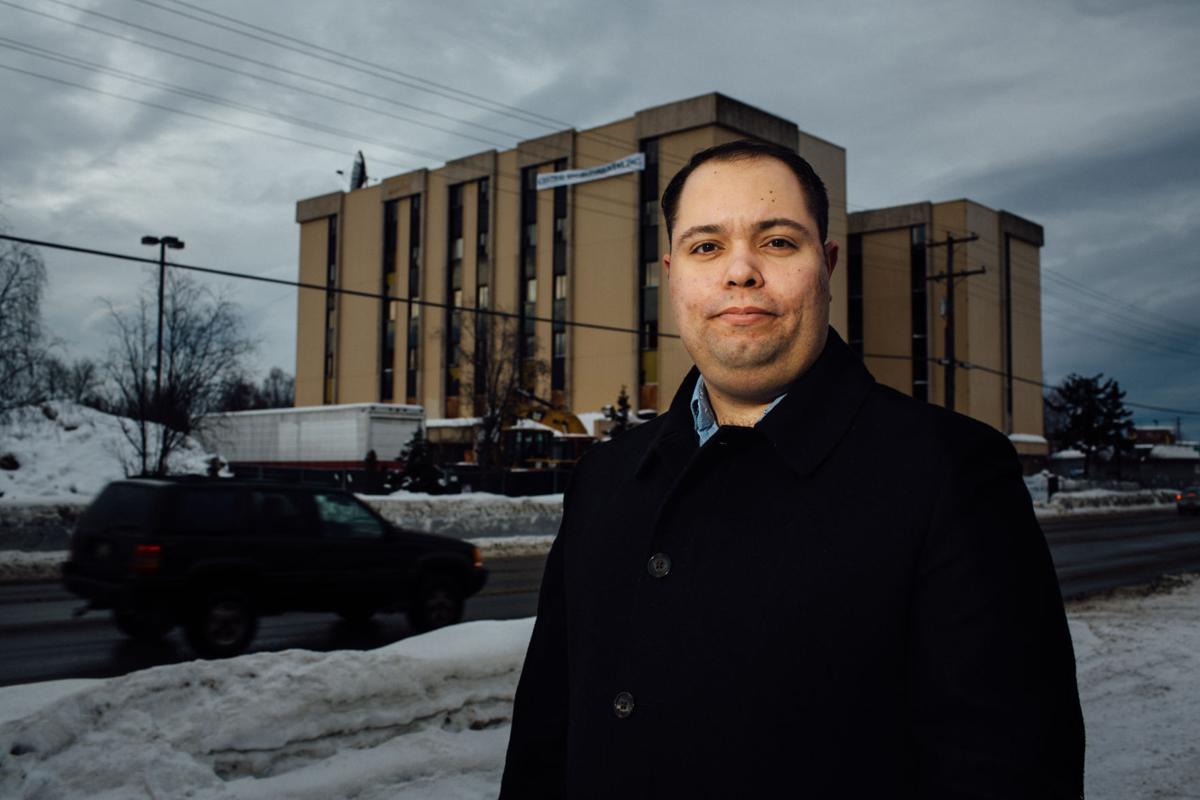 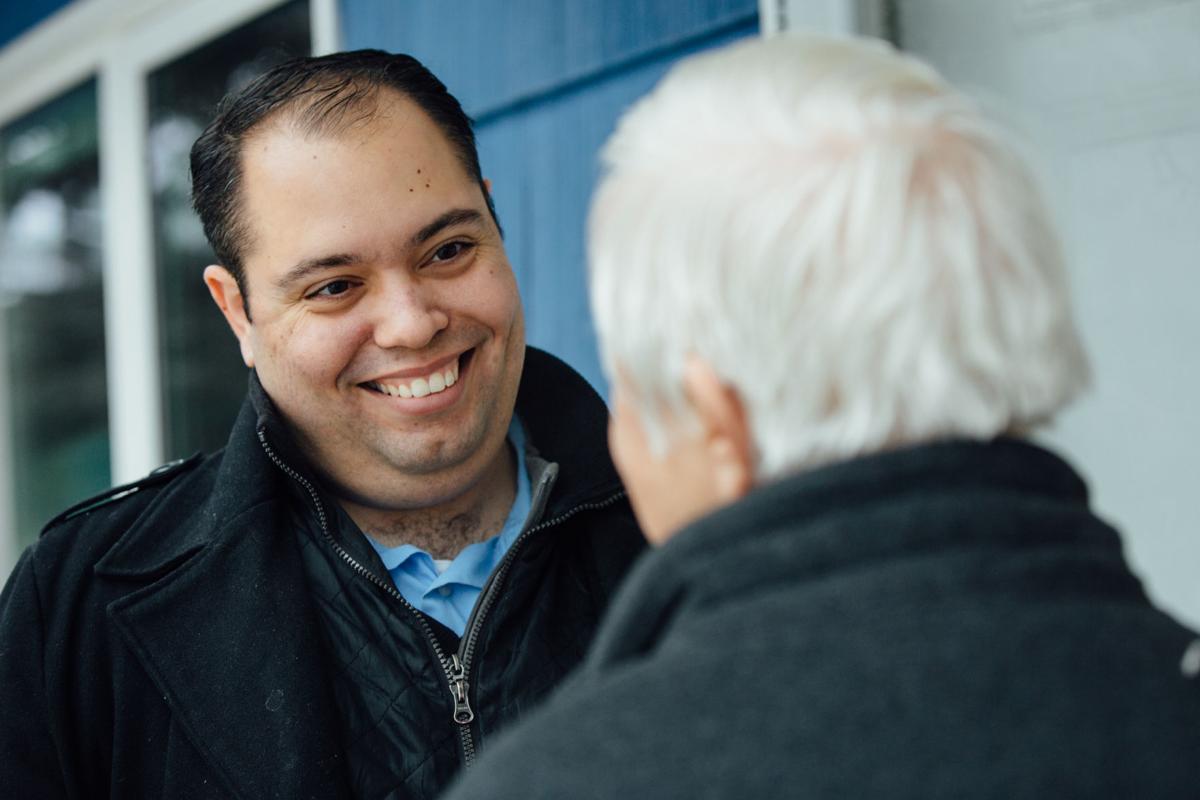 Editor's Note: All candidates in the Anchorage Municipal Elections have been sent out the same questionnaire and each week we will be running them, here at anchoragepress.com and our new print publication, The Eagle: Election 2020, available at locations where you pick up the Press.

Felix Rivera, is the incumbent candidate for the Anchorage Assembly District 4 seat. His opponent in the race is Christine Hill.

B.A. in Liberal Studies, emphasis in Journalism, from Alaska Pacific University, graduated May 2011

Have you served in the U.S. Military?

What is your motivation in running for Assembly?

I am running for re-election to the Assembly because I still have work to get done. We’ve made huge headway on the issues of public safety and homelessness. But there is so much more to get done, whether it is bolstering our public transit system, continuing to encourage development, including affordable housing, or continuing my work on the issues we face in the Municipality. I’m not done yet.

What in your background makes you qualified to represent your district?

I’ve lived in Midtown ever since I moved here in 2008, after graduating high school. I attended community councils before getting elected in 2017 and got involved with a variety of local community organizations, helping me understand issues facing Midtown and the entire Municipality. As an employee in the Mayor’s Office, I understood first-hand the inner workings of City Hall. All of this made me ready to serve and represent the people of Midtown in 2017 and my work on the Assembly qualifies me for re-election.

What is the biggest issue facing your district and how would you suggest solving it?

The biggest issue facing the Municipality is the lack of confidence in the fiscal situation of the State of Alaska. That will trickle down to every district and individual within the Municipality. We’ve already seen this with the state backing out on its promise to fund school bond debt reimbursement, which will cause an increase of $150 in property taxes for the average homeowner. Although the Municipality has kept its AAA credit rating, if the state is unable to get its fiscal house in order, business confidence will plunge, causing decreased investment throughout the state. Even more, local governments will be forced to take on greater responsibilities usually done by the state, like plowing and law enforcement. This is, by and large, the biggest issue facing Midtown, the Municipality, and all of Alaska.

What is one thing the municipality can and should do about the homelessness problem in Anchorage?

The Municipality has taken responsibility for public health and safety as its pillar of work in the Anchored Home plan. If I had to pick one thing, it is well known that there is a need for additional shelter beds, between 50 to 100. That’s why a Midtown shelter is needed, both to alleviate pressure from downtown and understanding the reality that many people experiencing homelessness have migrated to Midtown.

What revenue-generating policies for the municipality do you support?

I was one of three sponsors for the alcohol tax voters will be considering this April. In general, the Municipality must continue to engage in a conversation about new revenues and prioritizing services the city offers to residents. Besides revenue, I’ve engaged extensively in our annual audits, which can assist in finding efficiencies within the Municipality that will allow us to save money.

What issue isn’t getting enough attention today that is likely to become a problem later?

Public transportation among my generation, Millennials, and younger generations is growing in popularity. If we are going to be a city that attracts young families to live, work, and play, we must build a robust public transit network that is accessible to all. While I worked to add one bus route to service the Loussac Library, which lost service in 2018, there is more work to do.

Do you consider yourself pro-cannabis? Why or why not?

I consider myself pro-business. Cannabis has been a bright light in our economy, creating jobs and providing revenue for local services. I’ve supported the cannabis industry but have also ensured that the industry is following community standards and regulations. By and large, the industry has a positive track record within the Municipality.

What’s the best part about living in Anchorage?

The community is what got me to stay in Anchorage after graduating at Alaska Pacific University in 2011. The community is what keeps me here every day. We live in a place that welcomes newcomers and recognizes its indigenous past. Add on our world-class trails, parks, wonderful diversity in cuisine, and growing opportunities for culture and art, and it is no wonder why I decided to stay in Anchorage.

Do you support the muni’s 5 percent alcohol tax?

What do you believe are the core responsibilities for someone elected to this office?

Anyone who holds elected office should, first and foremost, be able to listen. That is one of my greatest strengths and it is what has allowed me to learn from residents from all ends of the political spectrum in my district, Midtown. After this, it is important for anyone on the Assembly to be able to analyze and organize a huge amount of information. It is often described as drinking from a fire hose. After listening, learning, and analyzing, the only responsibility left to an Assembly member is to vote – yes or no.

Is your district a growing district? Why or why not?

Midtown is a bustling district. It is the place to be. Businesses feel confident that Midtown is heading in the right direction. Residents tell me that they wish there was more housing available in Midtown. I love representing Midtown and I look forward to the continued growth of my district.