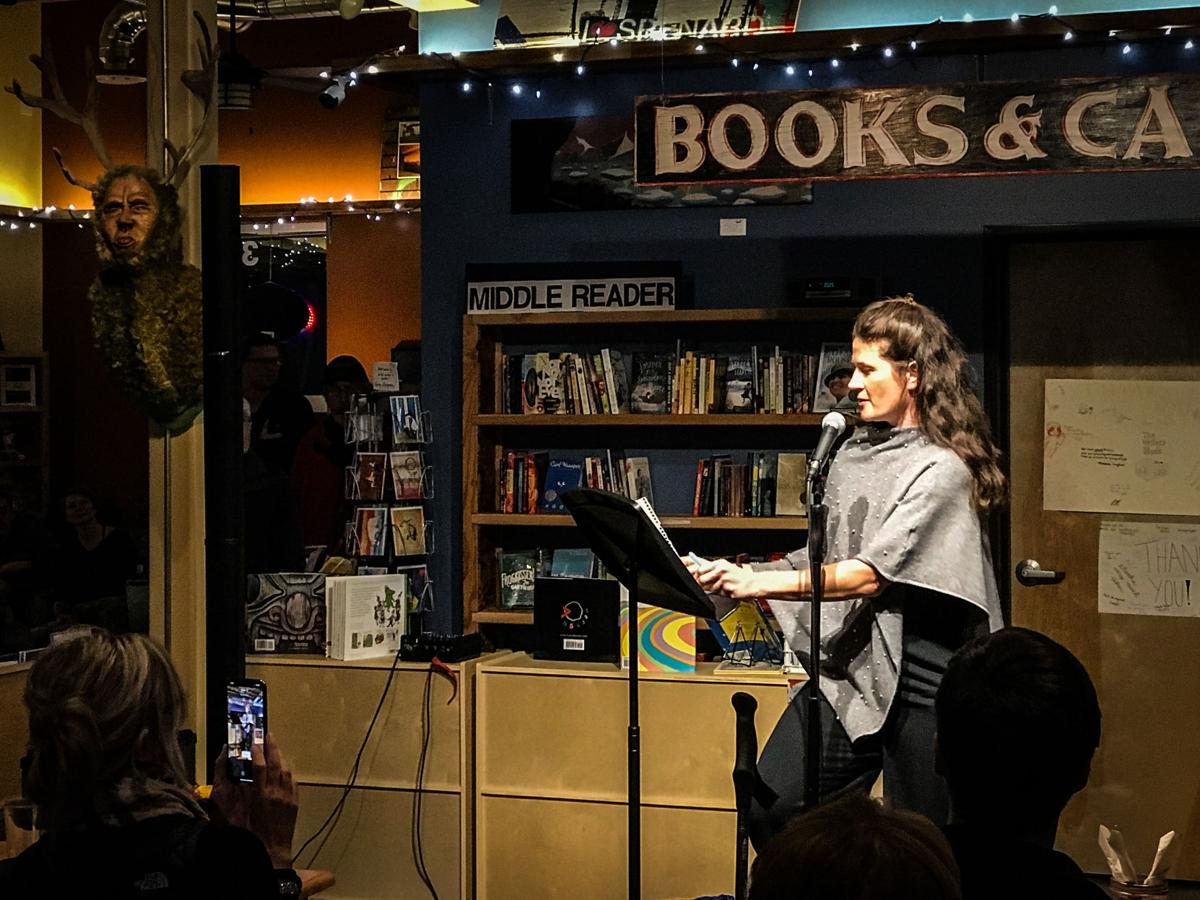 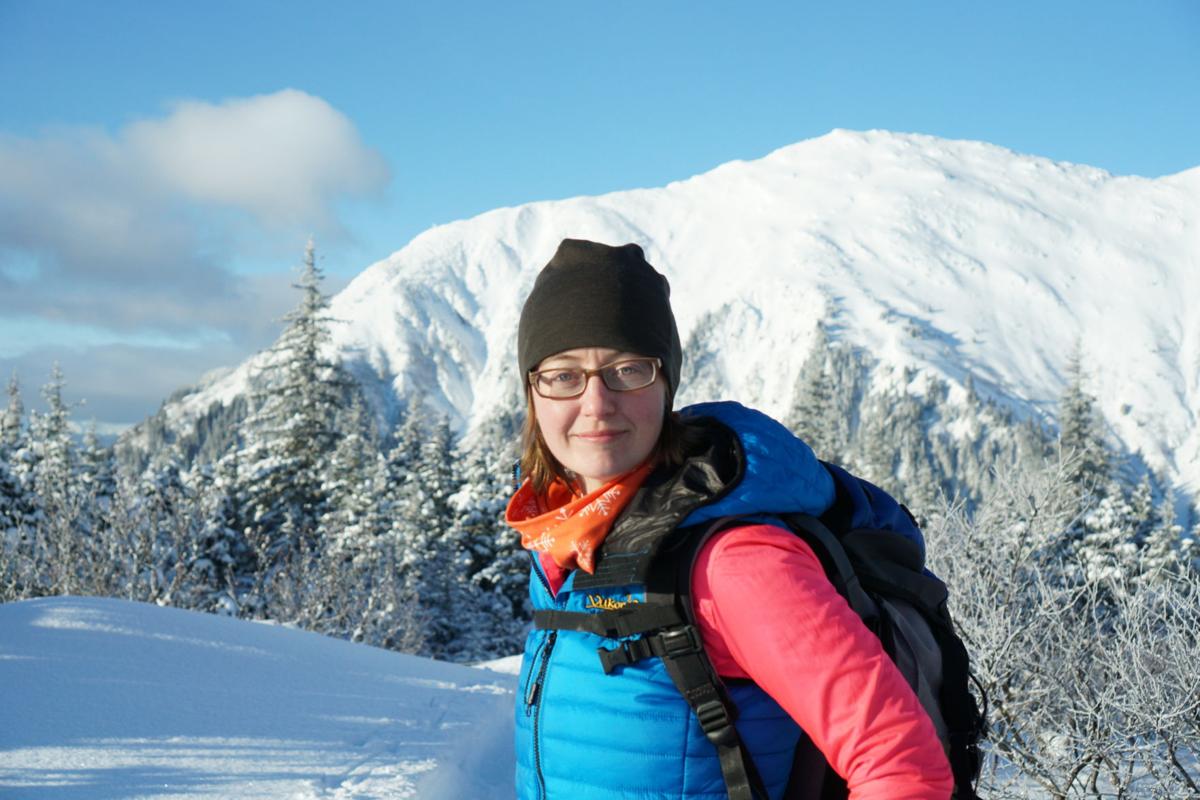 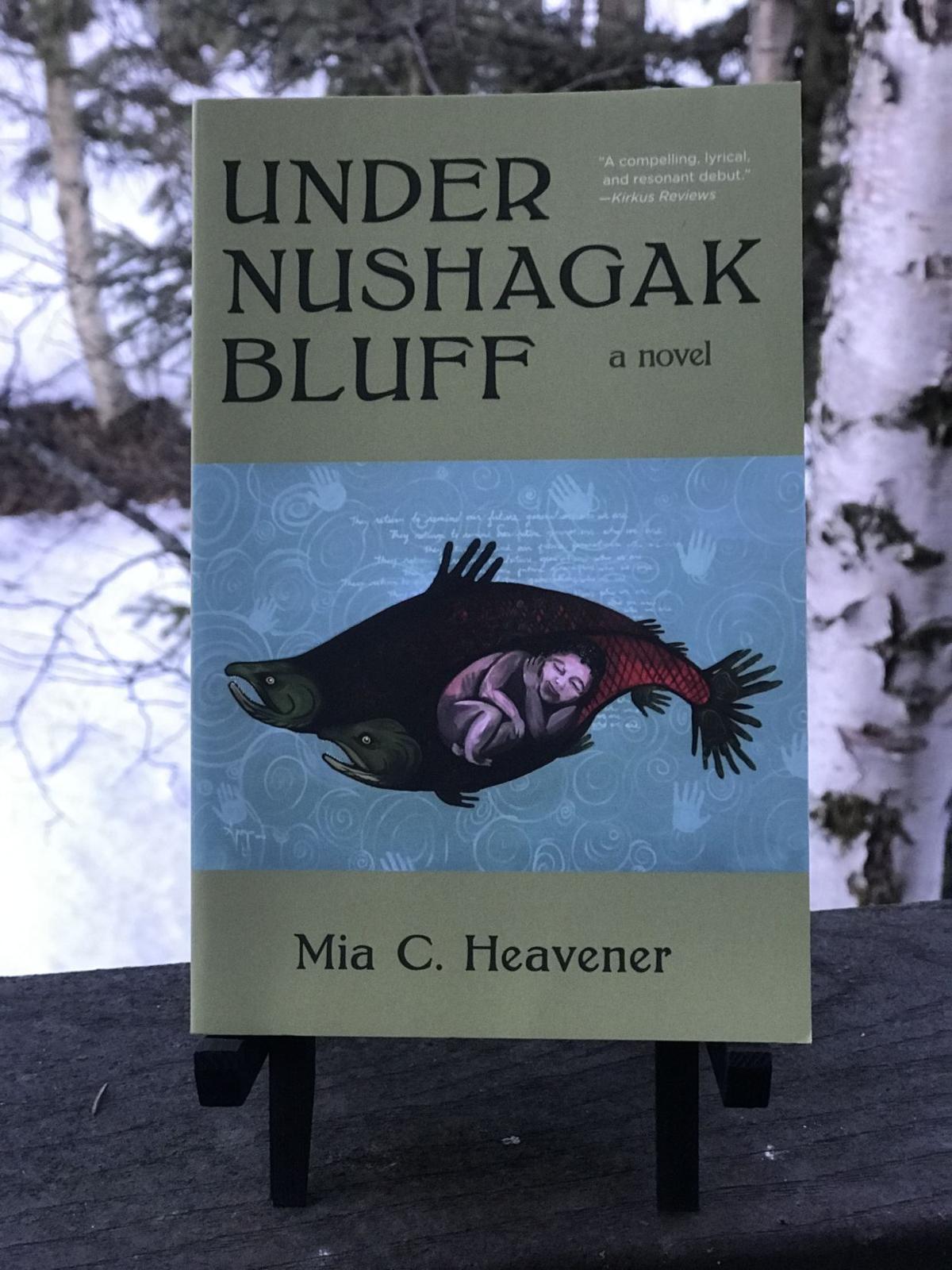 So many sounds; so many stories. Yet as I page through Mia Heavener’s new novel Under Nushagak Bluff under the long shadow of the COVID-19 pandemic, it is the novel’s subtle and steady investigation of silence that most captivates me.

Last week, Joe Yelverton published a piece in the Anchorage Press pointing out that consciousness of Alaska’s dark history with epidemics is conspicuously absent from our leaders’ statements, updates, and responses to the COVID-19 pandemic. In Yelverton’s assessment, “leaving out Alaska’s [infectious disease] history tends to be the rule, and not the exception.” Yet our state has a very sensitive history of epidemics, which raises questions, as Yelverton says, about how exactly Alaska handles its history.

As we hunker down to slow the spread of COVID-19, I highly recommend Jill Lepore’s piece on plague literature that recently ran in The New Yorker. She writes that “the enemy here is other humans: the touch of other humans, the breath of other humans, and, very often—in the competition for diminishing resources—the mere existence of other humans.”

But Lepore finds an interesting turn in modern plague takes. “The final terror” in recent works (like José Saramago’s Blindness) is not illness, bodily decay, and death, but more specifically loss of understanding. Modern plague literature underscores “the preciousness, beauty, and fragility of knowledge.”

Corinna Cook is a scholar and essayist with a background in Indigenous literature. Her essay collection, Leavetakings, comes out in November 2020. More at corinnacook.com.