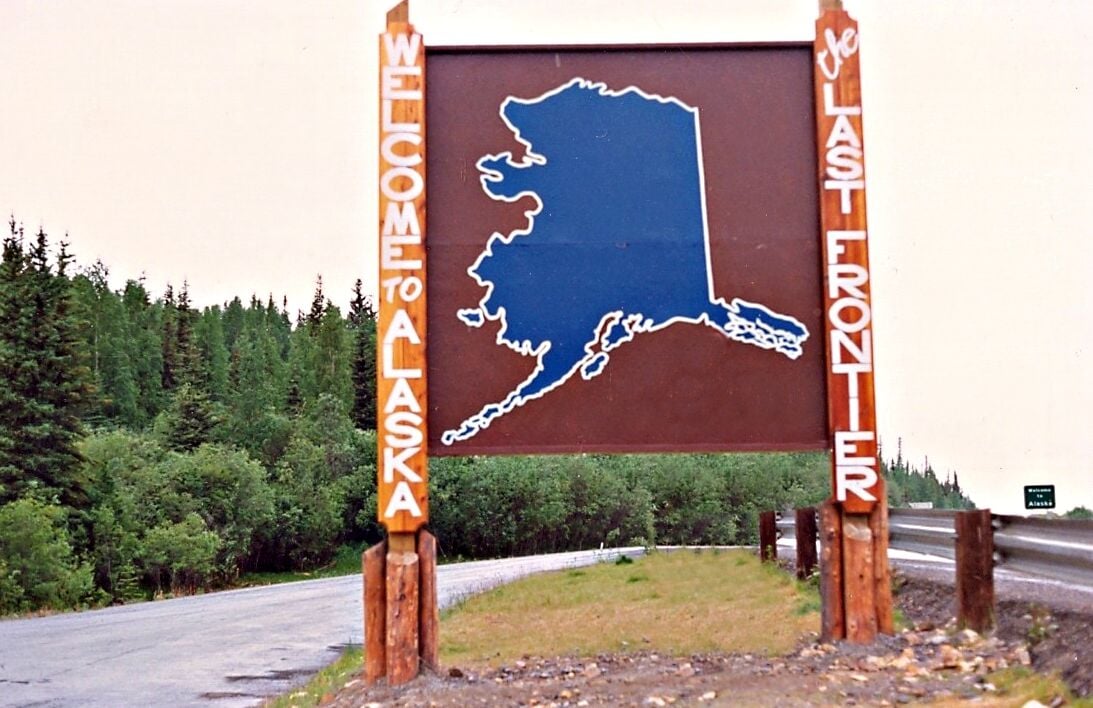 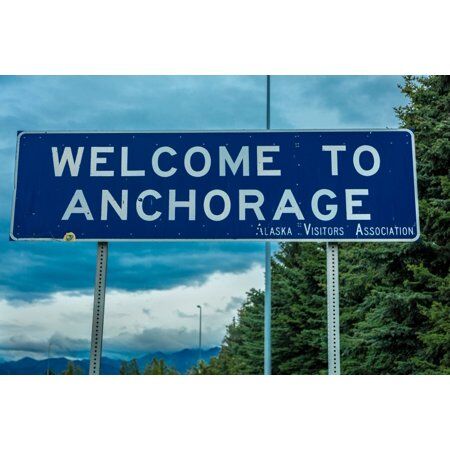 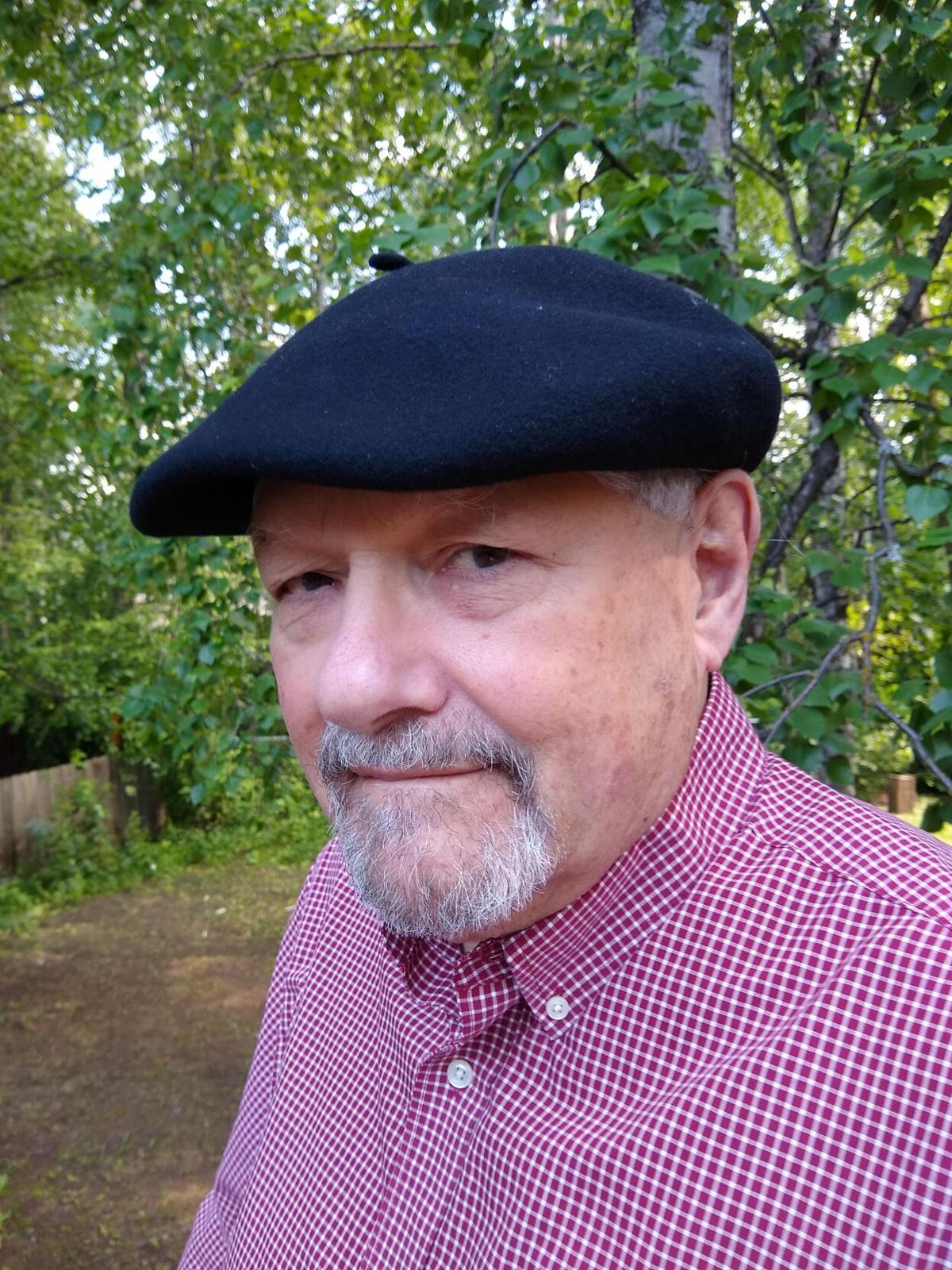 At an April 16 press conference Governor Dunleavy announced that, beginning June 1, the State of Alaska will be giving free COVID-19 vaccines to all national and international tourists that come to Alaska through any of four major Alaskan airports. We are not talking about a program supported by a hope and a prayer here. There may be tens of millions of dollars of federal money available to make sure the word gets out. This is an unprecedented economic initiative to attract tourist dollars to the state. The risk is that this initiative may also create an unprecedented public health disaster.

On April 21 the state sponsored a Zoomed public forum where the participants could question a panel of local public health experts. A member of the public posed the following question:

“I’m vaccinated but concerned that the state is encouraging tourism without the protection of mandatory pretesting of visitors. Vaccines for travelers is a great idea, but as we’ve seen in Fairbanks and Matsu, there are many, many of the visitors who may be vaccine [hesitant]. What plan does the [State public health] team have to control increase in variants, and the increase in cases due to increase in travelers?”

“I sometimes joke that the only authority we have is the authority to Zoom a lot. We do have a very limited kind of isolation and quarantine, but we’re really here for education purposes. It’s really within the governor’s discretion and the legislature’s discretion on things like egress and Ingress, which included the mandatory testing prior to coming into the airport, since the disaster declaration expired that’s currently in the legislature’s hands. So there’s no requirement, but our job is to make it as easy as possible and to promote health in as many ways as possible. So there were changes that went into the airport, just this week, to make it much, much simpler for people to get tested.”

Dr. Zink heads up a talented team of public health experts whose guidance, in my view, should be taken very seriously by elected officials if they hope to control the pandemic in Alaska and revive the state economy. Instead, I hear “sidelined” loud and clear. Does this really make sense in the context of a state-wide, and world-wide deadly pandemic?

At a media event April 22 bristling with Alaska public health experts, I asked if the State of Alaska had conducted a public health impact analysis before announcing this new initiative to attract unvaccinated tourists to Alaska from all over the world. The answers were very wiggly. Public health professionals are aware that their performance is often a political highwire act. Here’s what Heidi Hedberg, Director of the Division of Public Health, had to say:

“I’m not aware of any specific impact analysis. But there’s been a lot of surveys and a lot of conversations with governors across the United States who are all grappling with the same issue. They’ve been really focusing on protecting the health of their residents. But it’s really impacted the economy overall.... I will say that we still are educating and we’re still promoting before travel to get tested, if you’re not fully vaccinated. And of course, we always encourage education and vaccination before booking a vacation. And if you do arrive in Alaska, and you’re not vaccinated, then we’re going to make sure that we have those opportunities to get vaccinated.”

So, we are in the middle of a pandemic, we have a new policy to invite the unvaccinated from all over the world to Alaska, they are “encouraged” and “educated” to do all sorts of stuff, but required to do nothing. What if they arrive positive with a nasty variant? We do not require them to tell us, nor do we require a test to find out. OK, I have goose bumps. To continue,

“I’m Brian Fisher — an incident commander with the COVID-19 unified command, and the acting director for Homeland Security, Emergency Management. I’d say partially over the last five months, we have done an analysis on that and shared it with you on these [weekly Zoomed meetings with the media] with respect to everything that we have said about the safety and efficacy of vaccinations, so not specifically targeted at the travel community, but because they are so safe and efficacious. I mean, that certainly plays a large role in our decision to try to get as many people, as many Americans and travelers, vaccinated as possible. We are definitely focusing on Alaskans and Alaska work and Alaskan workers now. But yeah, certainly lots of data from the very beginning of the FDA trials and the immunization practice committee advisory committee and all that, that leads to part of the reason that we want to get that done.”

I believe what Mr. Fisher is saying is that vaccinations are safe and effective, and that the State of Alaska is pushing to get as many people as possible in Alaska, and coming to Alaska, vaccinated. Consequently, bringing all these possibly infected and unvaccinated people to Alaska will be safe. Unfortunately, there are cavernous holes in the argument:

1) Full vaccine effectiveness is not immediate. It may take up to a month after a person receives the complete course of vaccinations for them to be fully effective. Meanwhile, such persons may catch and spread the virus. 2) It may be months, if ever, before children in Alaska are vaccinated, putting them at particular risk. Moreover, there is growing evidence that one or more variants are making children sicker than the original virus. 3) As of this writing (April 27) only 42.5% of Alaskans are fully vaccinated, and the rate of new vaccinations is leveling off. There may be hundreds of thousands of at-risk, unvaccinated Alaskans in the State when the flood of unvaccinated tourists starts arriving.

The State of Alaska could do more – much more – to protect Alaskans and at the same time promote tourism. For example, according to the CDC, “If you plan to travel internationally, you will need to get tested no more than 3 days before you travel by air into the United States (US) and show your negative result to the airline before you board your flight, or be prepared to show documentation of recovery.” Great model for all traveler arrivals into Alaska during a deadly worldwide pandemic. Why don’t we do that? According to an informal survey done by Insider and posted on their website April 16,

“Several private companies have also instituted, or plan to institute, vaccination requirements for travelers. On April 6, Qatar Airlines became the first airline to operate a fully vaccinated flight, carrying only vaccinated crew and passengers. In March, Ed Bastian, CEO of Delta Air Lines, told NBC Nightly News that the airline will likely require proof of vaccination on international flights in the future. And major cruise lines like Royal Caribbean have also announced fully vaccinated journeys that will set sail starting in late spring.”

More good models for the State of Alaska to consider.

Finally, a contradiction to ponder and perhaps act upon. The Centers for Disease Control and the Department of State are collaborating to increase the number of countries designated by the State Department as “Level 4: Do Not Travel,” to approximately 80% of countries worldwide. Yet, here in Alaska we are preparing to blindly welcome unvaccinated residents from all those Level 4 countries. And when they land, we won’t even ask them how they feel.

Doesn’t that just give you the willies?