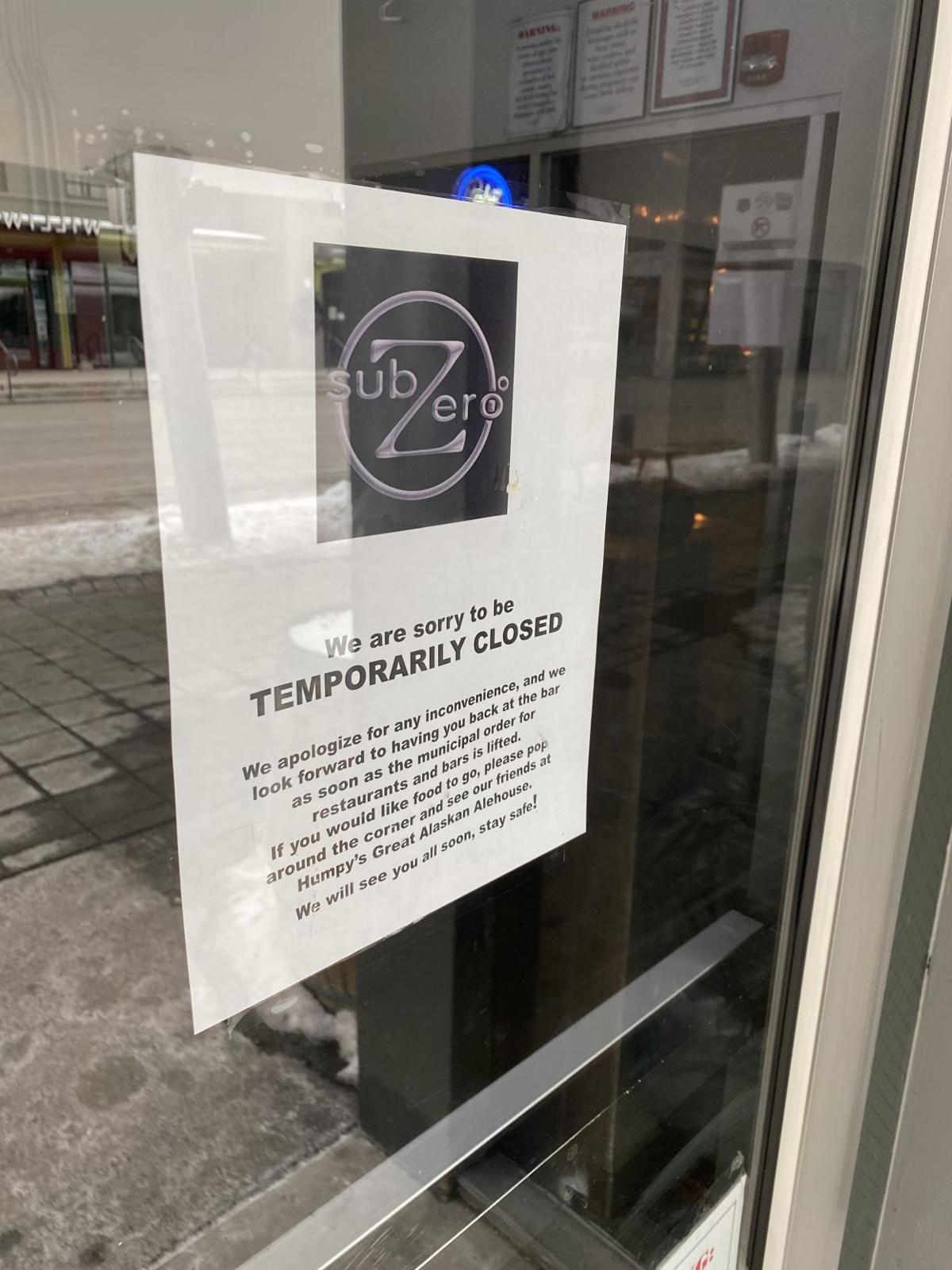 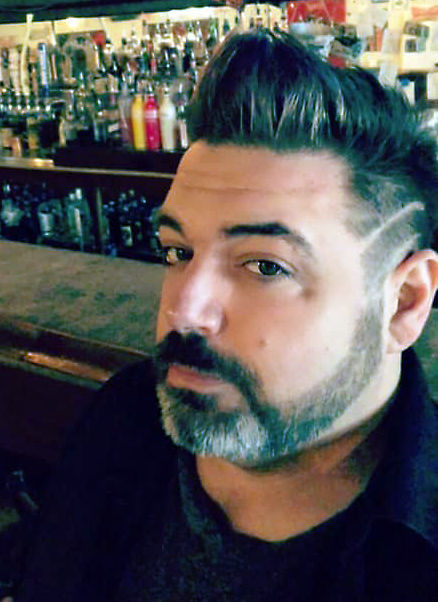 On the morning of Monday, March 16th at 10 a.m., some bars and restaurants in Anchorage had already opened. In other locations the day shift was stocking items and making sure that they had enough supplies on hand to meet what was likely to be a slow day shift. The day before St. Patrick’s Day is not always great, especially at the beginning of the week. As people started to post on Facebook where they were working in hopes that friends would make a slow day shift more bearable, rumors started to pop-up. We would all be closing for two weeks at least. Texts and phone calls started flying asking if it was true. Was it just a bad rumor? Could they shut us down that fast without warning? Why were we closing at 5 p.m.? We can’t have just one more night shift? Then the press release came out. The story from the Anchorage Press started showing up in group texts and in social media groups. Then next the report from KTUU. It was true. The food and beverage industry were set to be effectively suspended for at least two weeks.

For many in the industry this was not a major concern. It would make life less fun, and they would be trying to figure out what to do with their time, but they would survive, whether it was due to proper planning, a spouse or partner that was in a more financially secure position, or a myriad of other reasons.

For other households this is a devastating blow. Some households consist of two bartenders and their roommate who works as support staff at two bars. For others, they pick up a couple of shifts a week at two or three different restaurant and bar locations and since all of them were getting shut down, picking up extra shifts at another job wasn’t an option. As more conversations were happening one thing became abundantly clear. Most of the people were equally worried about each other, and the owners of their establishments as they were worried about themselves.

There is something strange that happens when you start working in the service industry. You immediately become somewhat of a family. Yes, just like a family you begin to have some friction, but when it comes to tragedy and painful times you react just as passionately as you do during times of joy and celebration.

The owners and bosses at the locations become like guardians, parents, or older siblings to each of the people working there. They do as much labor running the location as they do settle small squabbles and supporting their staff through the real-life tragedies that occur when you work with other people. As the employees of these establishments in Anchorage, each person is painfully aware that the bar and restaurant industry has been slowing down, especially in the winter months, and many times it is the bosses themselves that tighten their belts first and take lower pay to make sure that the value and paychecks of the employees are maintained.

There are no service industry persons who think their own needs are more important than an issue of public health; humans are allowed to be worried about their own families and needs while also maintaining an awareness of public need. The fact is that 4,500 employees in the Anchorage area were laid off or had reduced shifts with no warning. Every single one of them had a right to be worried about both at once.

As early afternoon hit, the employees, spouses, friends, and regulars started to roll in. Yes, it was probably unsafe, but some people wanted to check in with their loved ones before they all went home and decided what they were going to do next.

Jukeboxes were pumped with money playing upbeat music while in other locations people plugged in their favorite Spotify playlist. While the music did what it could to lift the mood, the conversations were serious. What does COVID-19 mean for the future of the industry and what does the shutdown mean for those that will be without work?

Folks started to log on to social media again and notice the events that were getting cancelled. The Queer as Hell Anniversary Show at Van’s Dive Bar was being cancelled. The Alaska B4UDIE Comedy Fest was cancelled. Suddenly, all of the bartenders and servers gathered around having drinks and commiserating started to realize the other group of their tribe that was going to be without a space. With theatre spaces shut down, and bars not allowed to operate, all of the performer, artist, and musician professionals that they had come to know and love after years in the business would also be without a paycheck. Promoters were going to lose thousands on airfare, hotels, and wages that they had already spent depending on the specifics of their contracts. Suddenly more questions started to appear? How long is it going to take us to bounce back from this? What will our DJ’s do? Does anyone have an extra room to rent? I have been in this business for 20 years — what now? What if it happens again?

As 5 p.m. crept closer, folks started to close out their tabs and make sure that everyone had a safe ride home. The reality of the situation was sobering, but not enough to risk driving. The gravity of the next two weeks hung heavy in the rooms. For some of the employees they had also been laid off from their day jobs at offices, the school district, or gyms that were also closing. Managers and owners were placed in a helpless situation, not being able to offer extra shifts or work since there would be no money coming in.

At one bar, as the last round of drinks was being consumed a man stood, raised his drink in the air and simply said “Cheers”. Every hand in the place raised in the air whether it had a drink or not. This was not a toast. This was a symbol of the solidarity, both of the community and the industry. To Anchorage, we as the service industry simply say, Cheers, we will see you again soon.