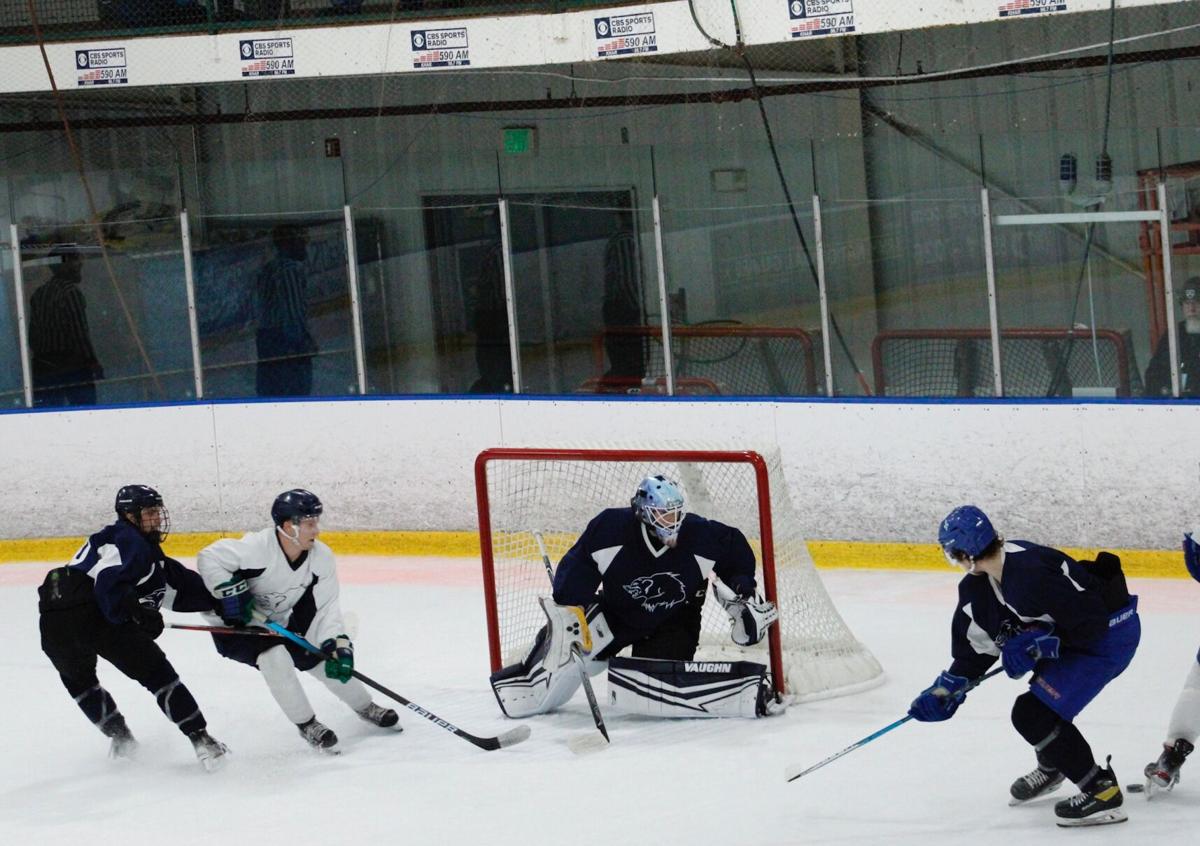 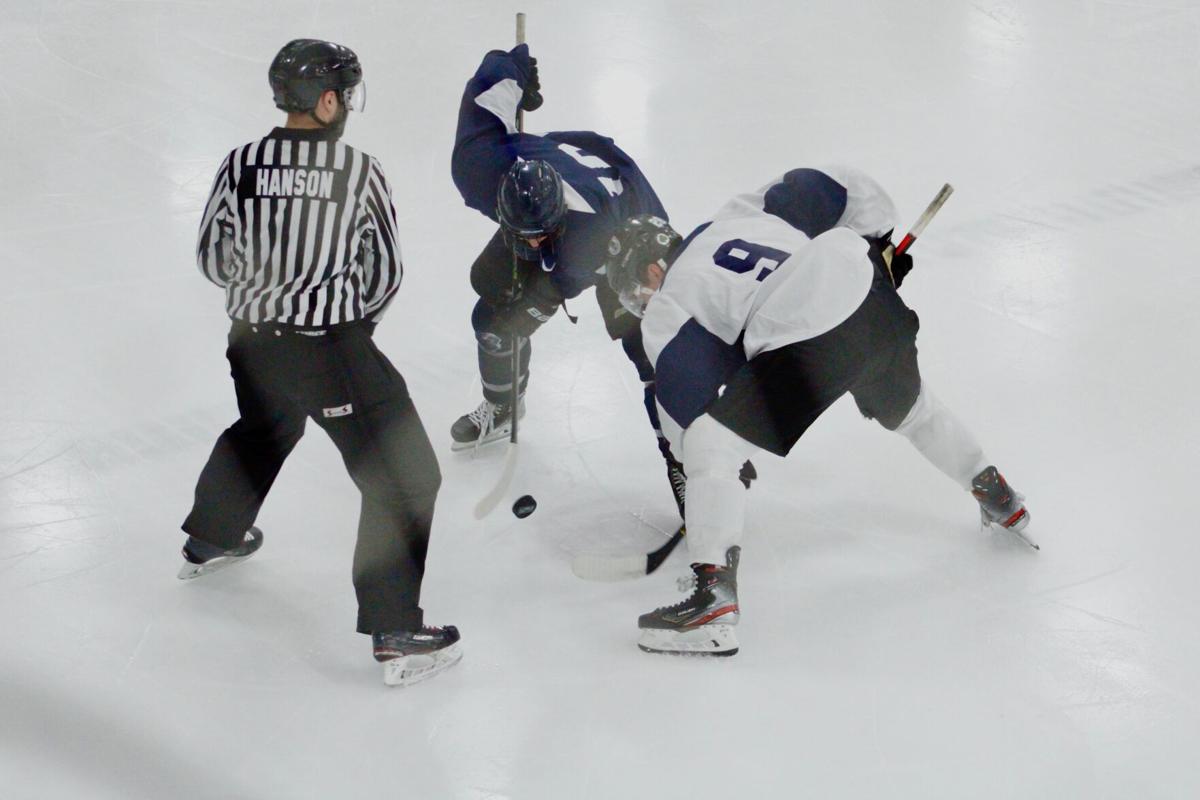 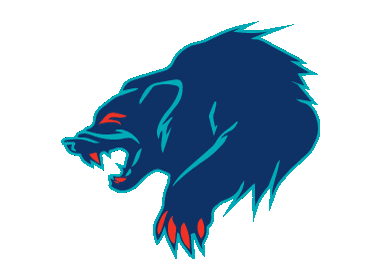 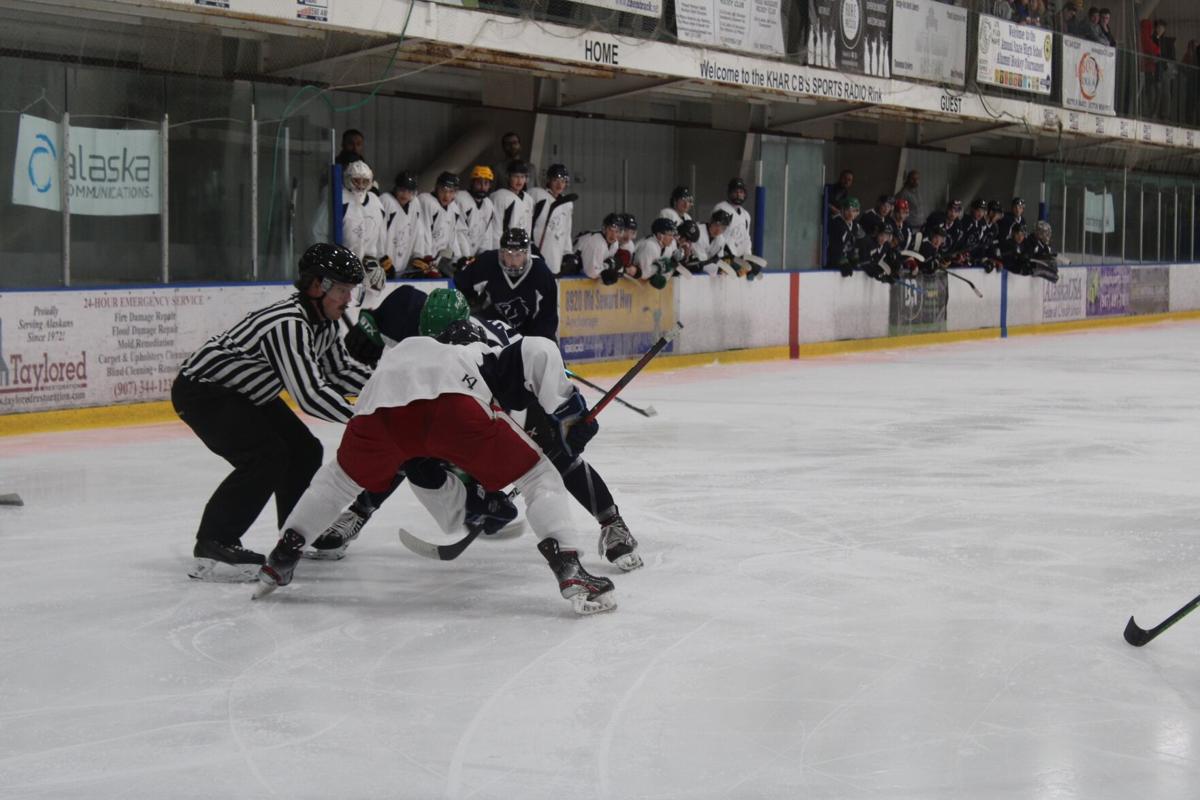 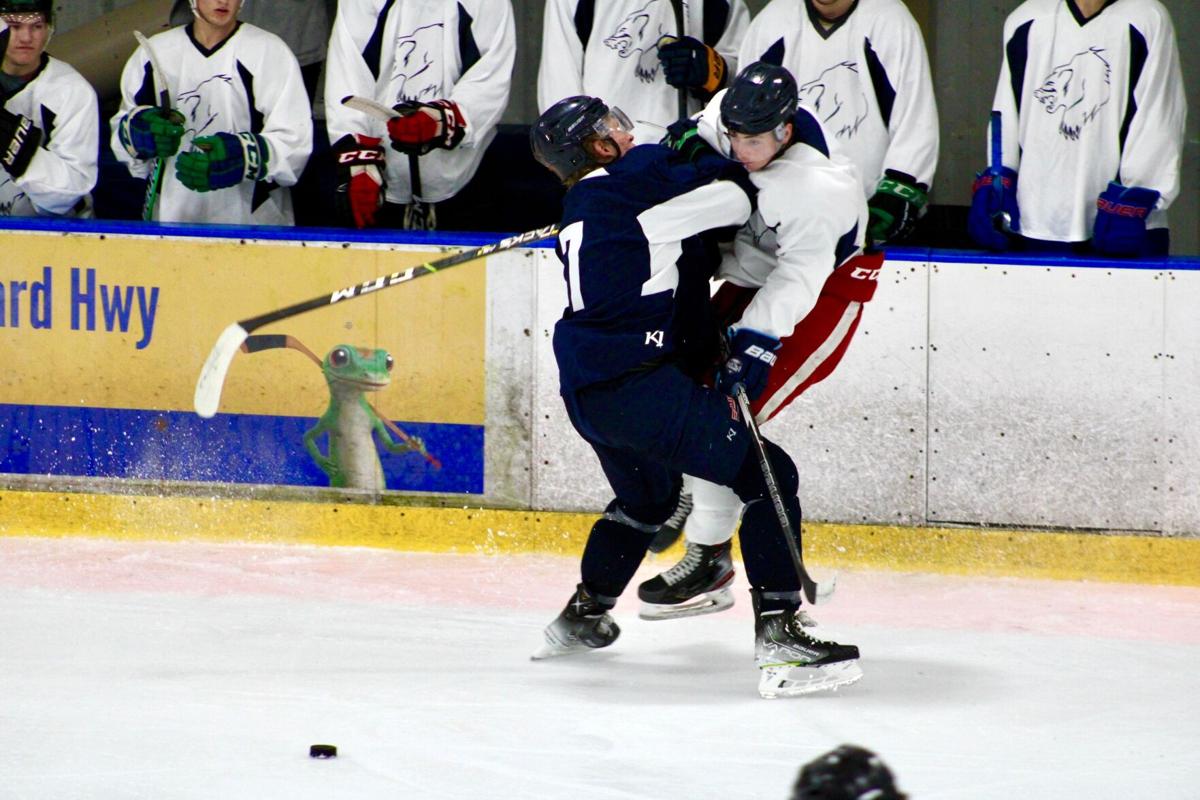 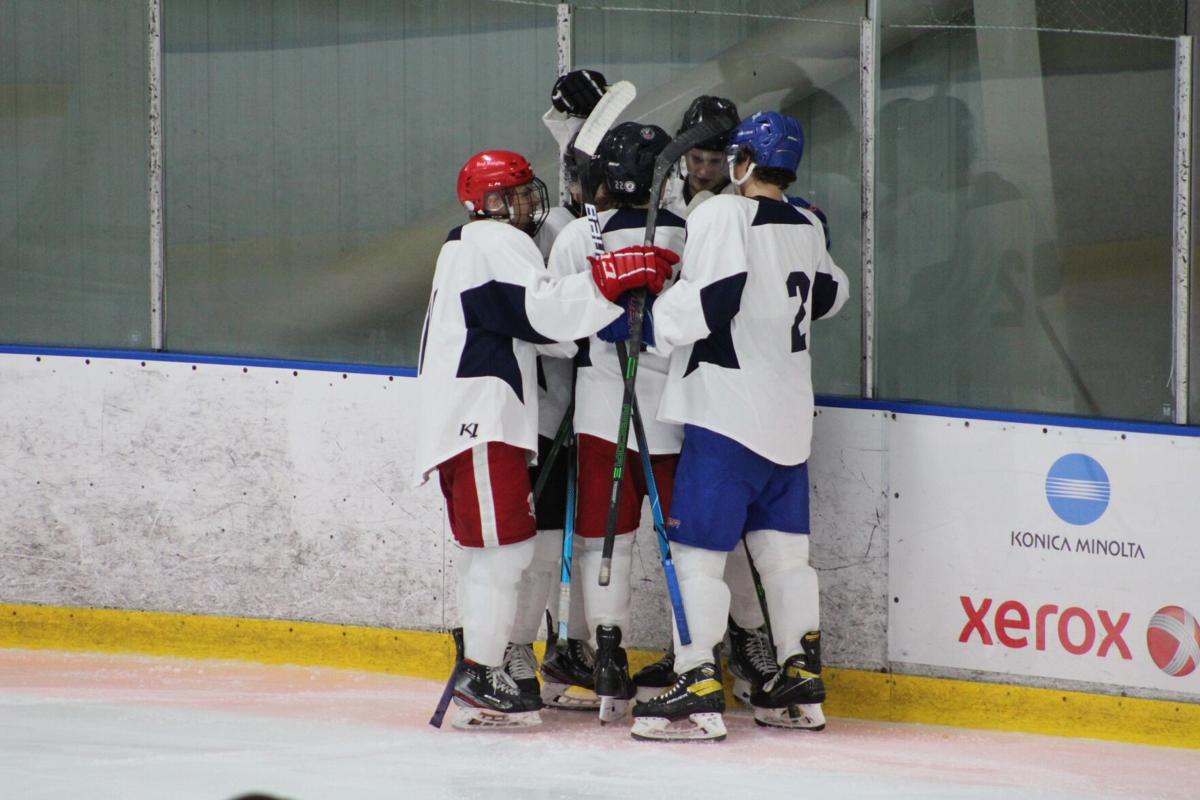 Fresh off two weeks of training camp, the Anchorage Wolverines travel roster is set and preparing to host the Fairbanks Ice Dogs for the NAHL rivals first ever exhibition face-off.

“It’s an opportunity for both teams to see where we are at early in the season. Sunday will be a learning experience for our inexperienced players, playing against a team that returns a dozen players from last season,” says head coach Mike Aikens.  “I expect Monday, even with only one game under our belts, for our players to be more comfortable with the pace and physicality of junior hockey.”

President Kai Binkley Sims, a Fairbanks native, is placing her bets on the Wolverines fan section - the newly named “Rage”.

“We’re excited for our Fairbanks rivals to see what a game against the Wolverines players and fans will look like. Anchorage hockey fans are loud, loyal and an important extension of our talent on the ice. We know our fans, nicknamed the RAGE, will give our Wolverines the home ice advantage that Anchorage is known for.”

With 28 players on the current roster, 10 are Anchorage bred talent including Skylar Gutierrez who spent last season playing with the Kenai Brown Bears.

“Coming from Kenai I got a little bit of what it would feel like to play in your hometown, but finally being in Anchorage and having my family and friends around is something that I’m looking forward to,” says Gutierrez.  “This town needed hockey and what we are building with the Wolverines is going to be something special. I’m grateful that I’m able to be a part of it.”

The two-game series will take place Sunday and Monday, September 5-6, at 5:07pm.  The series will be hosted at the Royal Business Systems Ice Center, with the beer garden pouring at 3pm and doors opening at 4pm.

Tickets are $10 at the door or can be purchased online at anchoragewolverines.com.  For those who cannot attend in person, a livestream link will be available on the Wolverines website as well as social media.

The Wolverines regular season will begin on the road September 15, with the Anchorage team heading to Blaine, MN for the NAHL Showcase.  The Wolverines will host its first ever home series October 15-17, welcoming in the Springfield Jr. Blues.