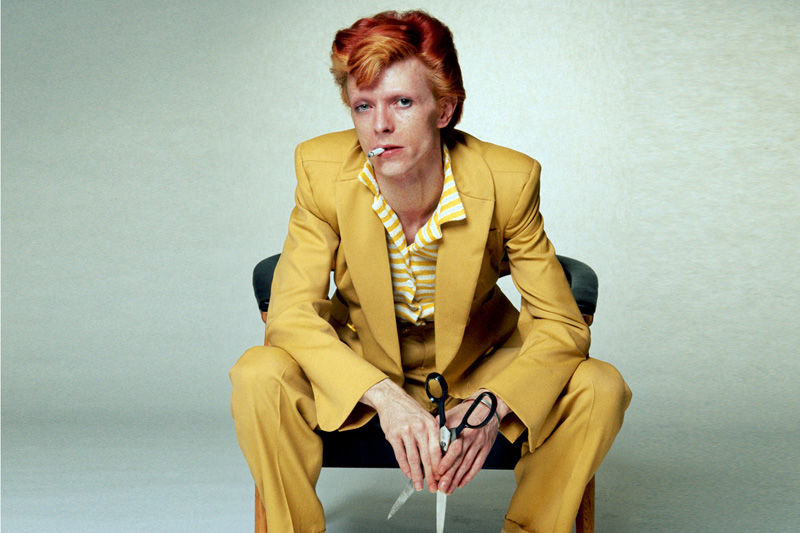 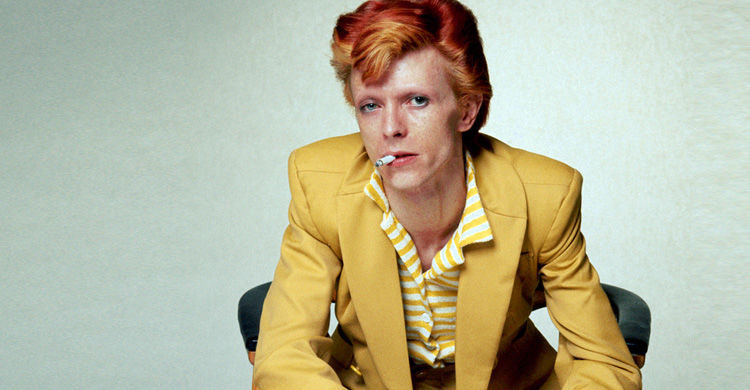 Still mourning David Bowie? This weekend, TapRoot has just the thing to help ease the pain: The Homo Superior (formerly The Mother Superior) will be performing their special tribute show, A Solitary Candle: The Music of David Bowie. This one-night only show will feature a 17-piece band playing almost 30 of Bowie's most legendary songs.

Taking its name from Bowie's song "Oh, You Pretty Things," The Homo Superior is the brainchild of Homer musician Tyler Munns. Munns and his band previously performed a sold out tribute to The Beatles, although A Solitary Candle promises to be something else completely.

Munns first discovered Bowie in sixth grade, when a guitar teacher had him learn "Ziggy Stardust." He also gave Munns mix tapes, featuring other Bowie songs like "Suffragette City." But his admiration for Bowie wasn't immediate. "That was all very early on in my music life," Munns shares. "So receiving these songs at that time from my guitar teacher was still kind of like hearing your parents talk about music they like. You're not really turned on when your parents talk about the music they like when you're 12."

Later, as Munns became more passionate about music, he rediscovered Bowie and found a wealth of musical talent he hadn't fully appreciated as a kid. The sheer volume of Bowie's work, the meticulous crafting performances and recordings, and the final result's immeasurable impact on music has made generation after generation huge fans. "From Space Oddity through Diamond Dogs, he could write a pure, straight-up, regular ol' pop song as good as anyone. I would consider those songs from that era-'69 to '74-like 'Space Oddity,' 'Changes,' 'Oh, You Pretty Things,' 'Life on Mars?',' Lady Grinning Soul' and many, many others to be the type of song that would make a Lennon/McCartney, a Brian Wilson or a Harry Nilsson envious," he explains.

On top of that, Munns saw the bravery Bowie displayed in his sexual expression, embracing androgyny at a time when that wasn't your typical style for rock stars. It's the same courage and willingness to buck the mainstream that set Bowie apart for his entire life and what made him such an icon in music, fashion and self expression. "His implementation of theatricality in his performances, his courage to bring avant-garde and queer culture into the mainstream, his tremendous vocal prowess, his awe-inspiring songwriting prowess, his originality, his inability to sit still, rest on his laurels and become stagnant," Munns says. "These are what set him apart."

It's fair to wonder how it's possible to do David Bowie justice when it comes to a tribute show. After all, Bowie was a true original. Munns was extremely aware of that when working on A Solitary Candle. As a fan himself, he put in a lot of time and effort to make sure the show lived up to the man himself. "Exhaustively, painstakingly laboring over every note, striving to capture the spirit of the music," Munn explains. "Searching high and low for legitimate orchestral scores for the string/horns/woodwind players.  Writing string, horn, and flute scores when none are available for mass consumption."

The end result is something Munns doesn't want to give too much away about, but can assure fans that it is a show they do not want to miss. "You will not be disappointed, die-hard Bowie fan or not," he says. "You won't see a 17-piece band give you a three-plus hour tribute to one of your favorite artists very often. We kill it, too. Love and gratitude are what this show is about-just a big, huge, thank you letter to David Bowie."

The Homo Superior's A Solitary Candle: The Music of David Bowie will take place at TapRoot (3300 Spenard Rd.) this Saturday, May 14 at 7 p.m. Tickets are $12 in advance and $15 at the door; available now at taprootalaska.com.