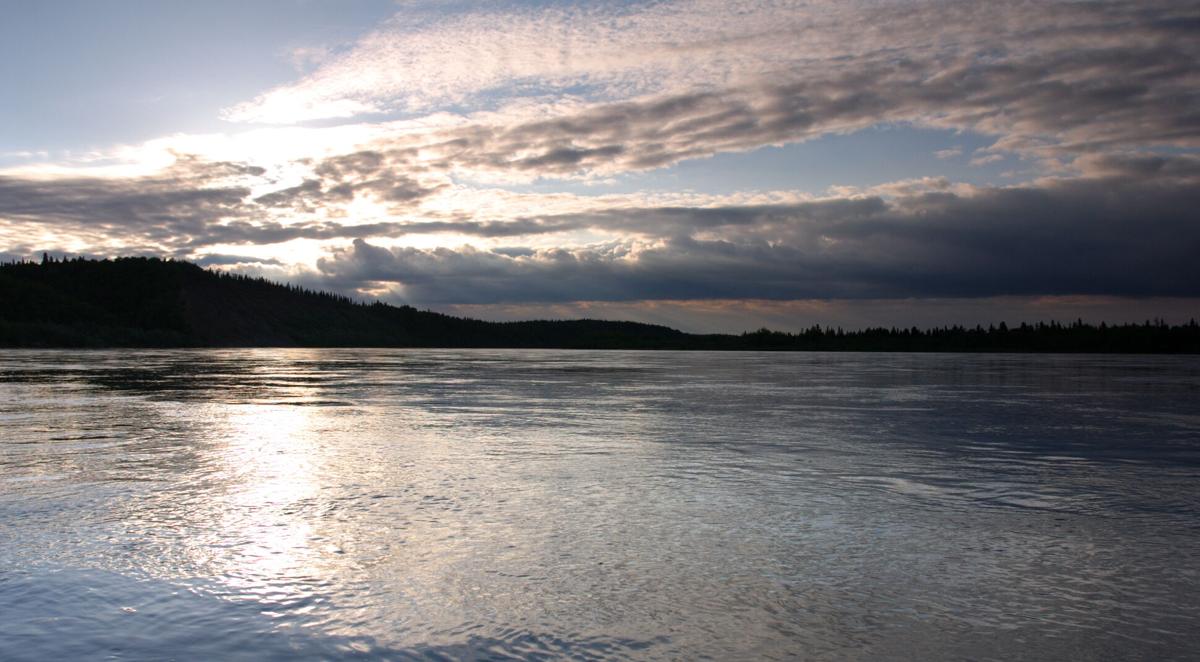 Evening Sky over the Nushugak River 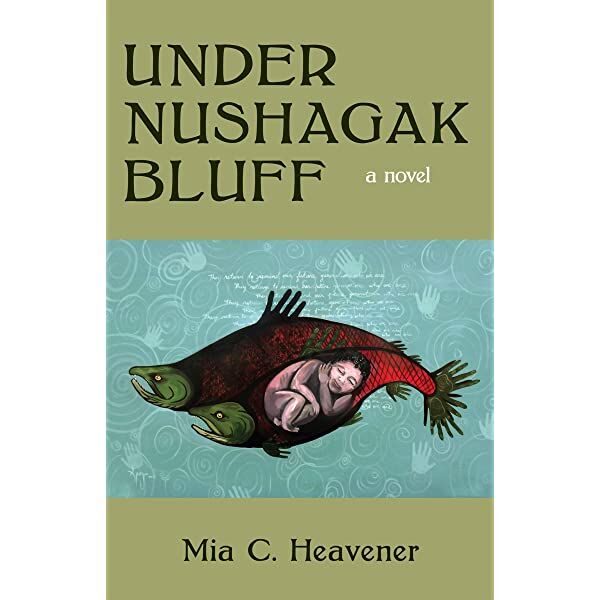 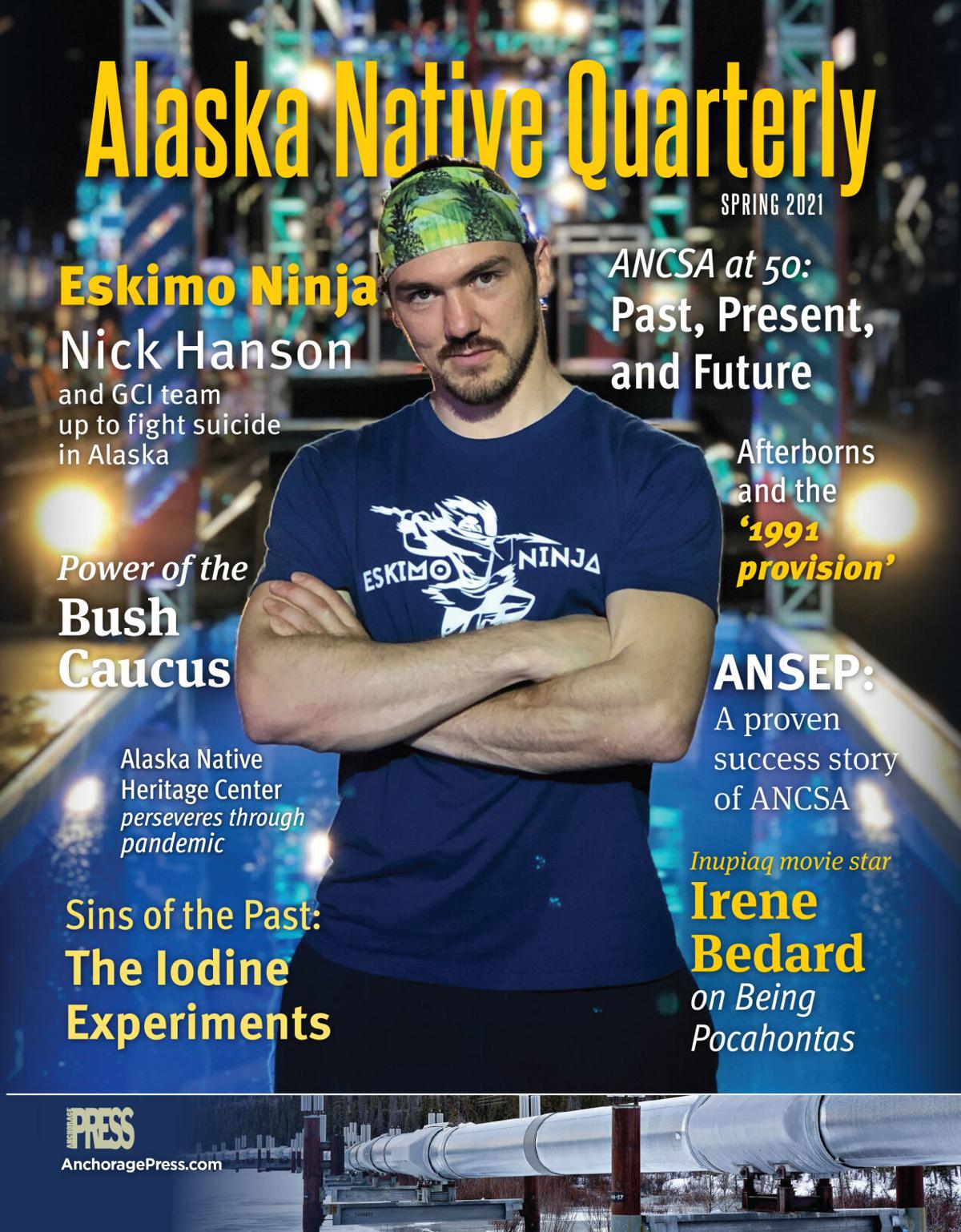 Get your copy of the Spring Edition of the Alaska Native Quarterly magazine anywhere you find the Anchorage Press. Or, sign up HERE for home delivery.

So many sounds; so many stories. Yet as I page through Mia Heavener’s 2020 novel Under Nushagak Bluff under the long shadow of the COVID-19 pandemic, it is the novel’s subtle and steady investigation of silence that most captivates me.

Corinna Cook is a scholar and essayist with a background in Indigenous literature. More at corinnacook.com.