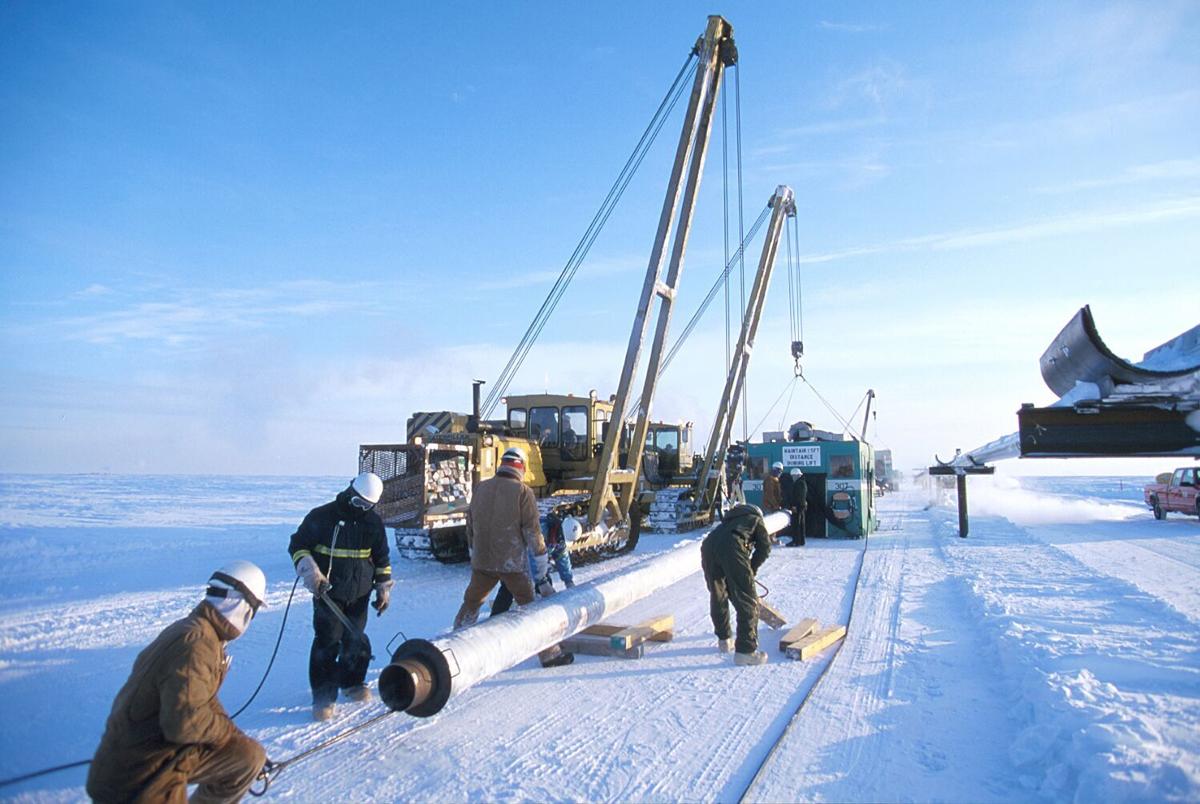 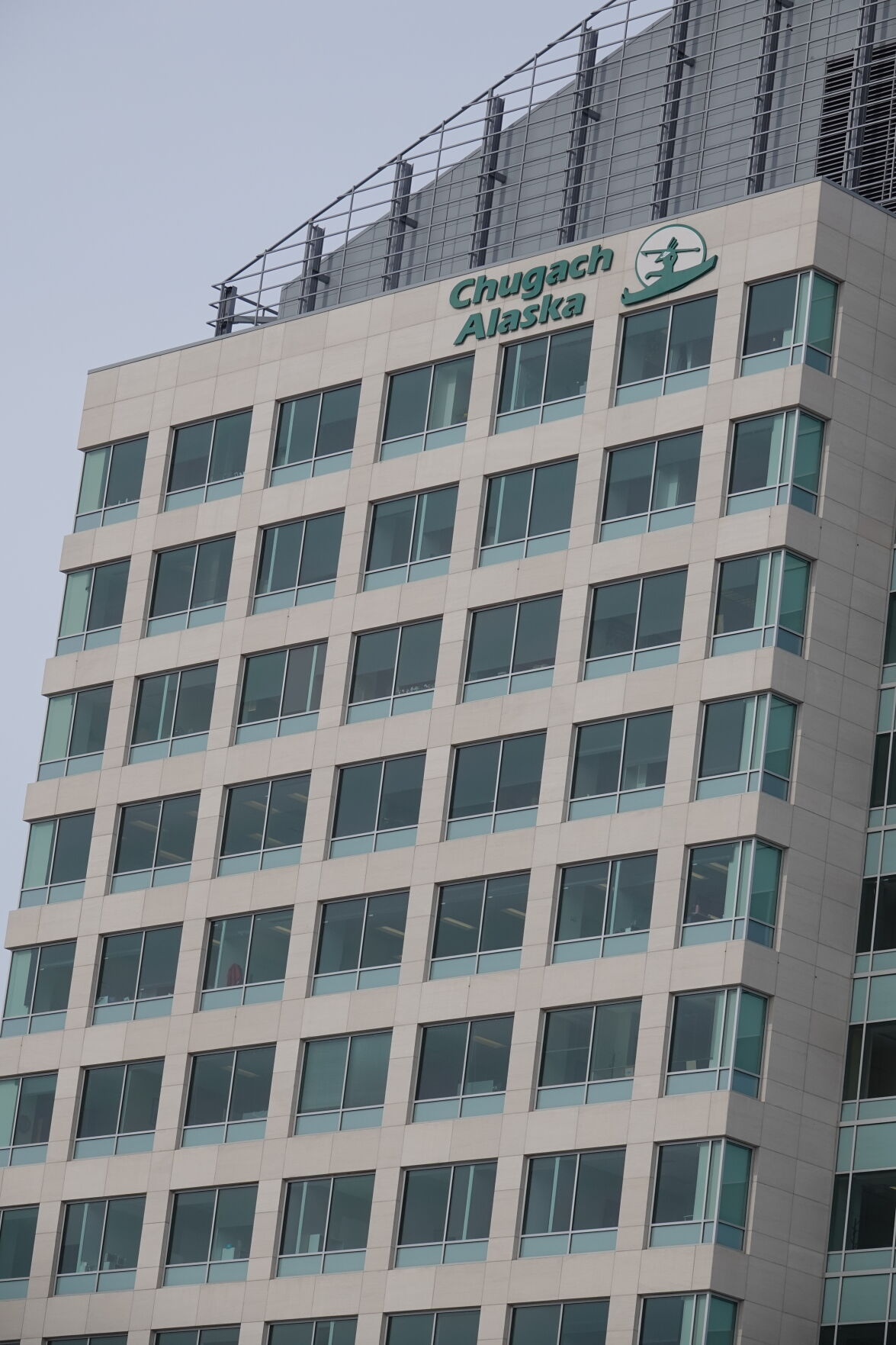 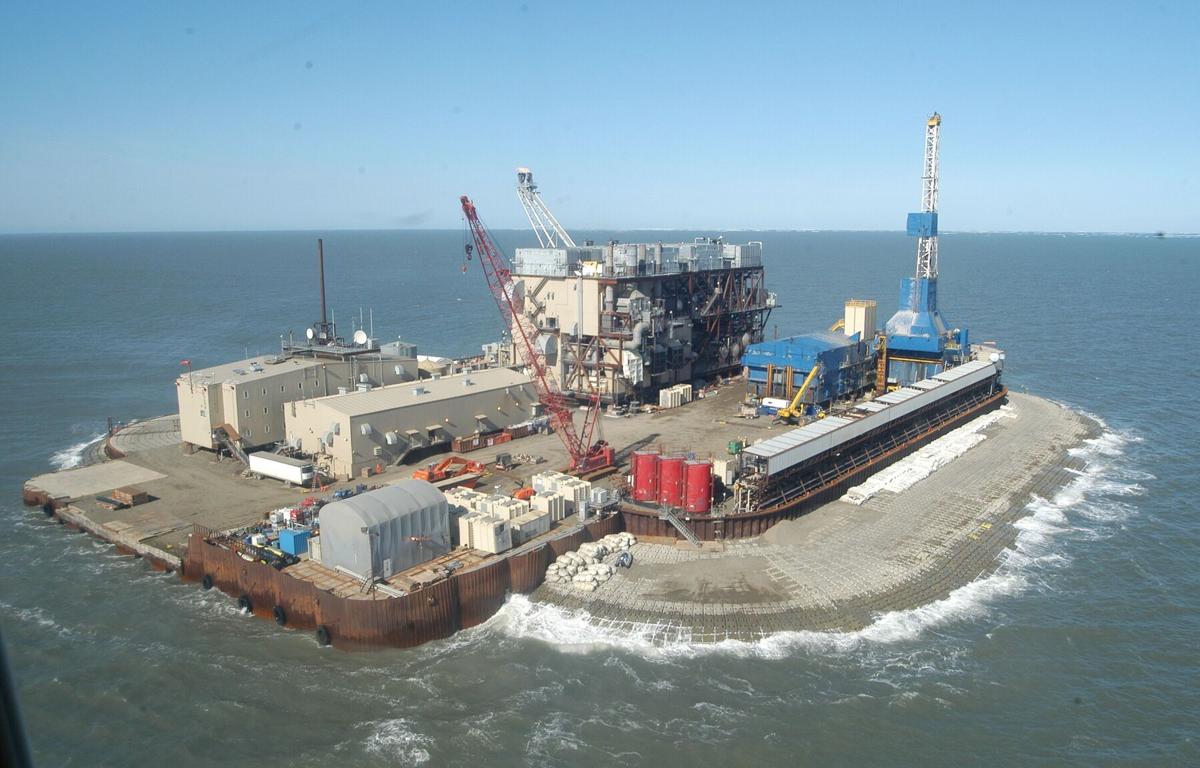 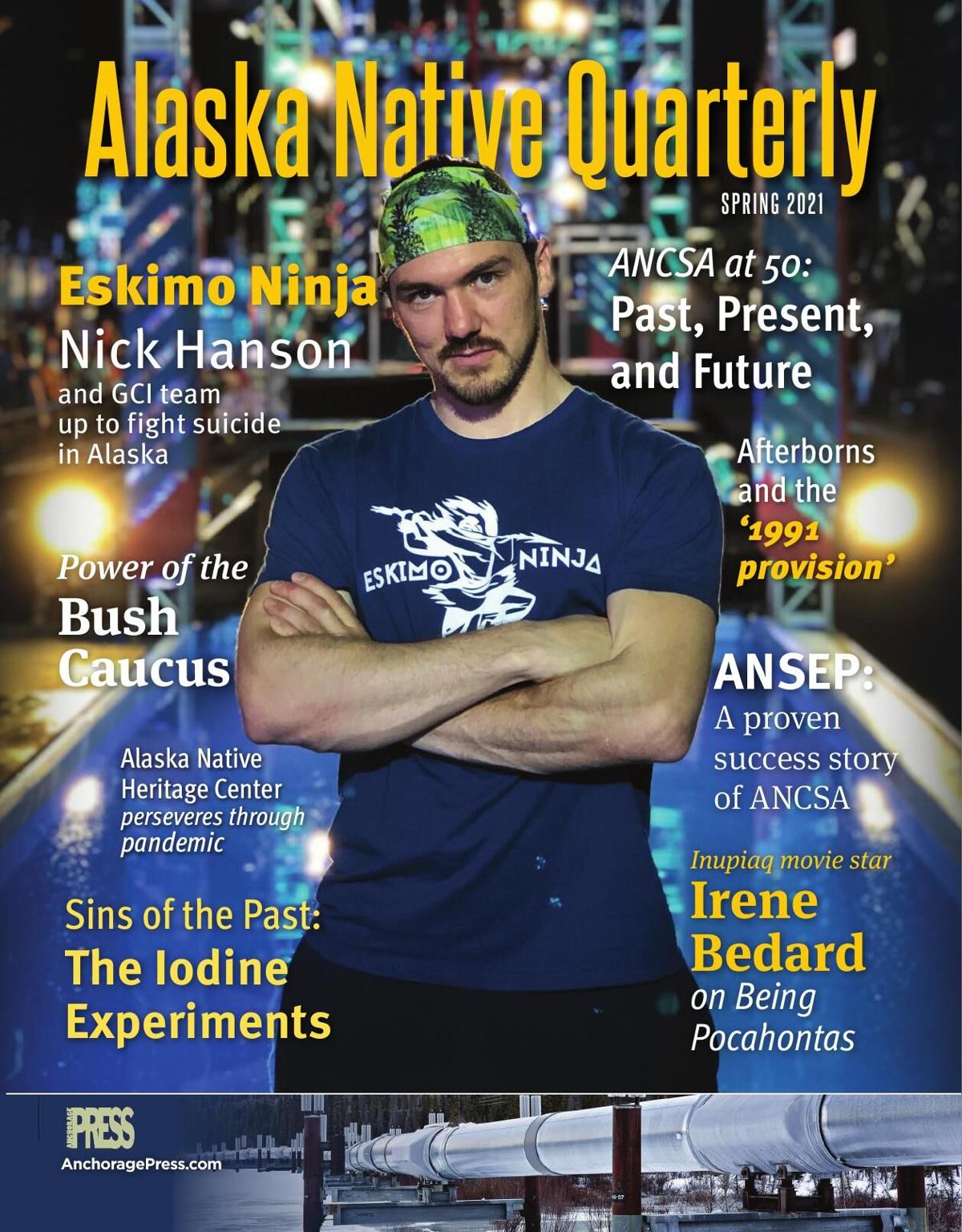 Pick up your free copy of the Spring 2021 Alaska Native Quarterly Magazine anywhere you find the Anchorage Press, or click here to sign up for home delivery anywhere in the world.

The Alaska Native Claims Settlement Act will be 50 years old in December. Known as ANCSA, the act has been hugely important for Alaska. Without it, our state would not be what it is today.

Here is what the act did:

• It resolved the difficult legal issue of aboriginal claims to lands in the state. If left unresolved these would have resulted in years of litigation and a legal cloud on land titles. The Trans-Alaska Pipeline System right-of-way is mentioned most often as an example, but this could have clouded title claims to other, private lands as well

• Settling the land claims, which required an act of Congress, avoided those problems and resulted in the Trans Alaska Pipeline System being built in the 1970s. TAPS suffered major delays due to lawsuits brought by environmental groups, but it was not significantly slowed by the land claims itself. The pipeline allowed North Slope oil fields to begin producing in 1977, enriching Alaska and allowing creation of the $70 billion-plus Alaska Permanent Fund

• ANCSA resulted in Native ownership of 44 million acres of Alaska’s 365 million acres. This created a large private land base in Alaska, which allowed decisions on land use to be made by Alaskans. Previously most of Alaska was owned by the federal government and decisions were made by bureaucrats in Washington D.C.

• Within the 44 million acres, 40 million went to regional and village Alaska Native development corporations formed under the act and the other 4 million acres went to villages on Native reserves.

• A cash settlement of $965 million was awarded for lands not returned to Native ownership. This money gave the new corporations capital to begin business and economic development.

Business investments of the ANCSA corporations have strengthened the state’s economy in several ways. Today, Native corporations are engaged in production of natural resources in minerals, oil and gas and timber, along with industrial services such as drilling, engineering, construction, transportation and finance.

The corporations also own operating companies and do business outside of Alaska in fields like facility support and security for federal agencies. The profits from these services are brought back to Alaska and are often used to invest in Alaska-based businesses.

These activities employ several thousand Alaskans and inject hundreds of millions of dollars in payroll into the state’s economy. Dividends paid by Native corporations to resident Alaska shareholders has resulted in additional spending in the economy.

What tells this story most effectively is a quick look at Anchorage’s skyline, with many of the city’s largest, newest office buildings owned and occupied by Native corporations and their operating companies.

An important dimension of ANCSA that is sometimes overlooked is how the settlement, and the subsequent business activities, have created an array of education, career and professional opportunities for young Native Alaskans.

Almost all of the corporations have scholarship programs, such that almost any Alaska Native student can attend college or pursue career and technical education. There are an increasing number of Alaska Natives with degrees from prestigious universities, too.

Almost as important, the business activities of Native corporations in the state, and even outside Alaska, create opportunities for careers. Most regional corporations actively recruit shareholders and promote many into management positions.

The day when non-Native managers held CEO positions in Native corporations are nearly bygone as educated Natives now running many of the corporations and staffing middle-management positions.

There are other, less well-recognized effects of ANCSA. One was the creation of a number of large, well-financed nonprofit organizations dedicated to housing and health care, citing two examples. While the Native claims act created for-profit corporations in 1971, many of the regional Native associations formed in the 1960s to advocate for a land claims settlement remained active as nonprofits to provide social services.

As business organizations, the regional and village for-profit corporations saw their role in private enterprise, earning profits for dividends and creating jobs for shareholders. Housing and health care services was not their mission.

But there were still needs, and Alaska’s Native people remain Alaska’s most economically disadvantaged. They also face serious health and social issues. Federal health and social service agencies at the time were pleased to be able to hand over the responsibility for managing programs to the Native nonprofits.

Today, Alaska tribal organizations that formed as an indirect effect of ANCSA manage these large organizations, employing thousands of Alaskans and resulting in hundreds of millions of dollars in payroll.

Despite the accomplishments, the road hasn’t been easy.

Securing passage of the claims by Congress was a grueling process that took years and, at times, pitted Native leaders at times against non-Native Alaska political leaders. Some in the state’s political establishment felt the claims act would be encroaching on what they saw as a right to exploit public lands and resources.

The Act’s passage was ultimately helped by the political culture of the times. That it gathered momentum in the 1960s, at a time when the federal government — including the Congress— were led by people mostly sympathetic to minority rights, and outspoken about their desire to not see the historic abuses of Native Americans repeated in Alaska.

President Lyndon Johnson’s Great Society programs in the mid-1960s strengthened the Alaska land claims movement, and Stewart Udall, Johnson’s Secretary of the Interior, took actions on federal lands, including placing a freeze on federal land transfers to the state. This became a powerful bargaining chip for the pro-ANCSA movement.

Support for the act didn’t just come from Democrats, either. Republican President Richard Nixon played a key role in pushing through the final settlement in 1971.

More good fortune came in a gifted group of young, educated Native leaders, who were on the scene to take on Alaska’s political establishment, and to seek allies in Congress.

Those leaders soon discovered it was essential that Native groups work together to present one voice to Congress. This was challenging, at times because these were not people used to cooperating.

Had Alaska Natives split into factions over land claims issues it likely would have doomed the initiative, giving Congress an excuse to shelve it.

Using oil as the lever

Further aiding the ANCSA cause was the discovery of the large oil fields on the North Slope in the late 1960s. Oil and gas companies with leases on the slope — mainly ARCO Alaska, BP and ExxonMobil — needed to build the pipeline south to Valdez across lands that were claimed by Natives. Securing the right-of-way required settlement of the land claims. That put the oil industry in alliance with the Native groups and the lobbying capabilities of big oil helped push the bill forward.

Even with passage, there were problems

Passage of ANSCA didn’t guarantee success. Federal agencies dragged their feet in transferring land to the new Native corporations. Leaders of all of the corporations were inexperienced and mistakes were made.

Just how corporations were to fit into traditional Native culture was not resolved in 1971 when ANCSA was enacted.

On the eve of its 50th anniversary, those issues remain unresolved.

Tim Bradner is publisher of the Alaska Legislative Digest and Alaska Economic Report. As a journalist he covered the land claims movement and ANSCA in the 1960s and 1970s.