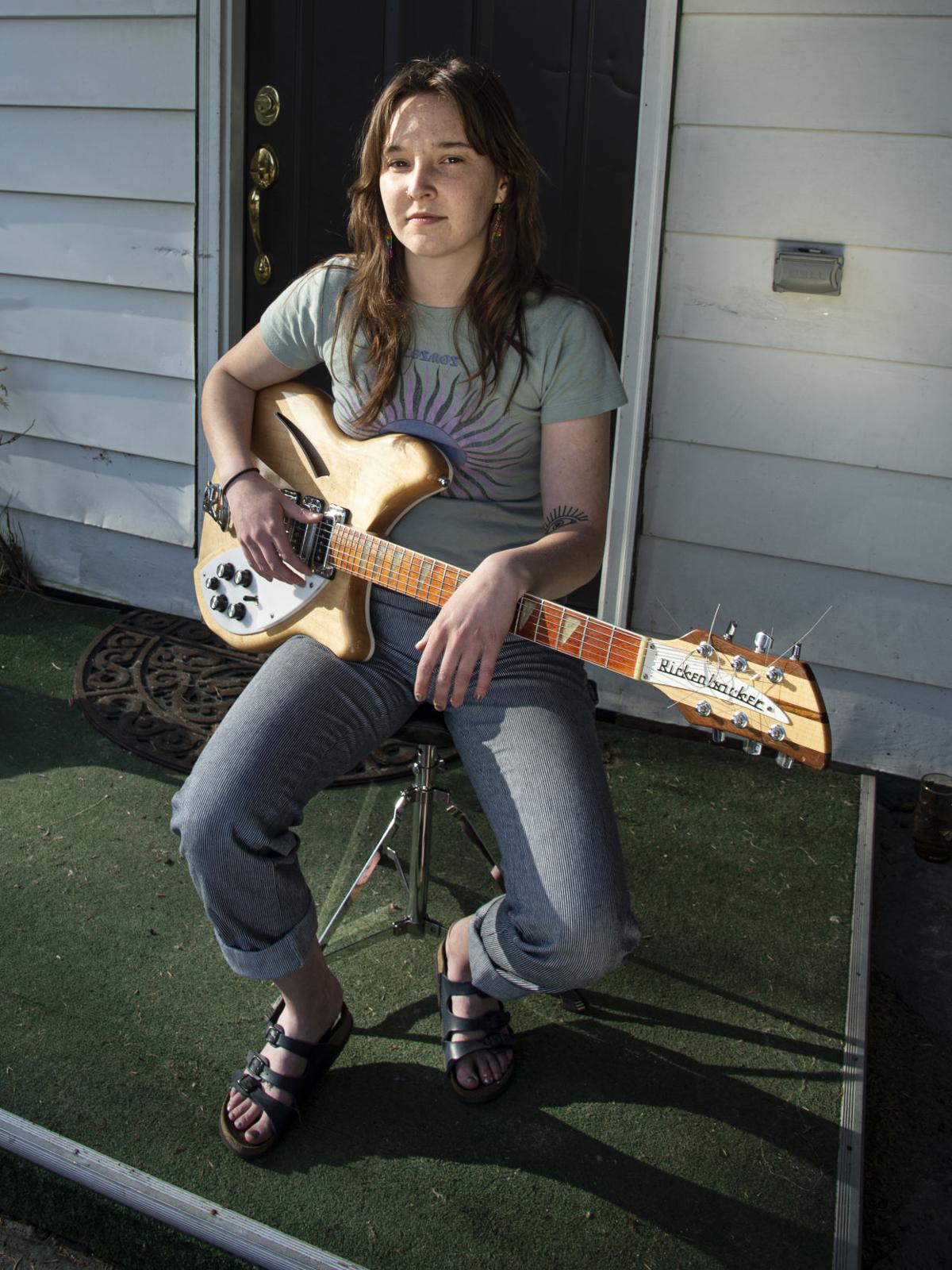 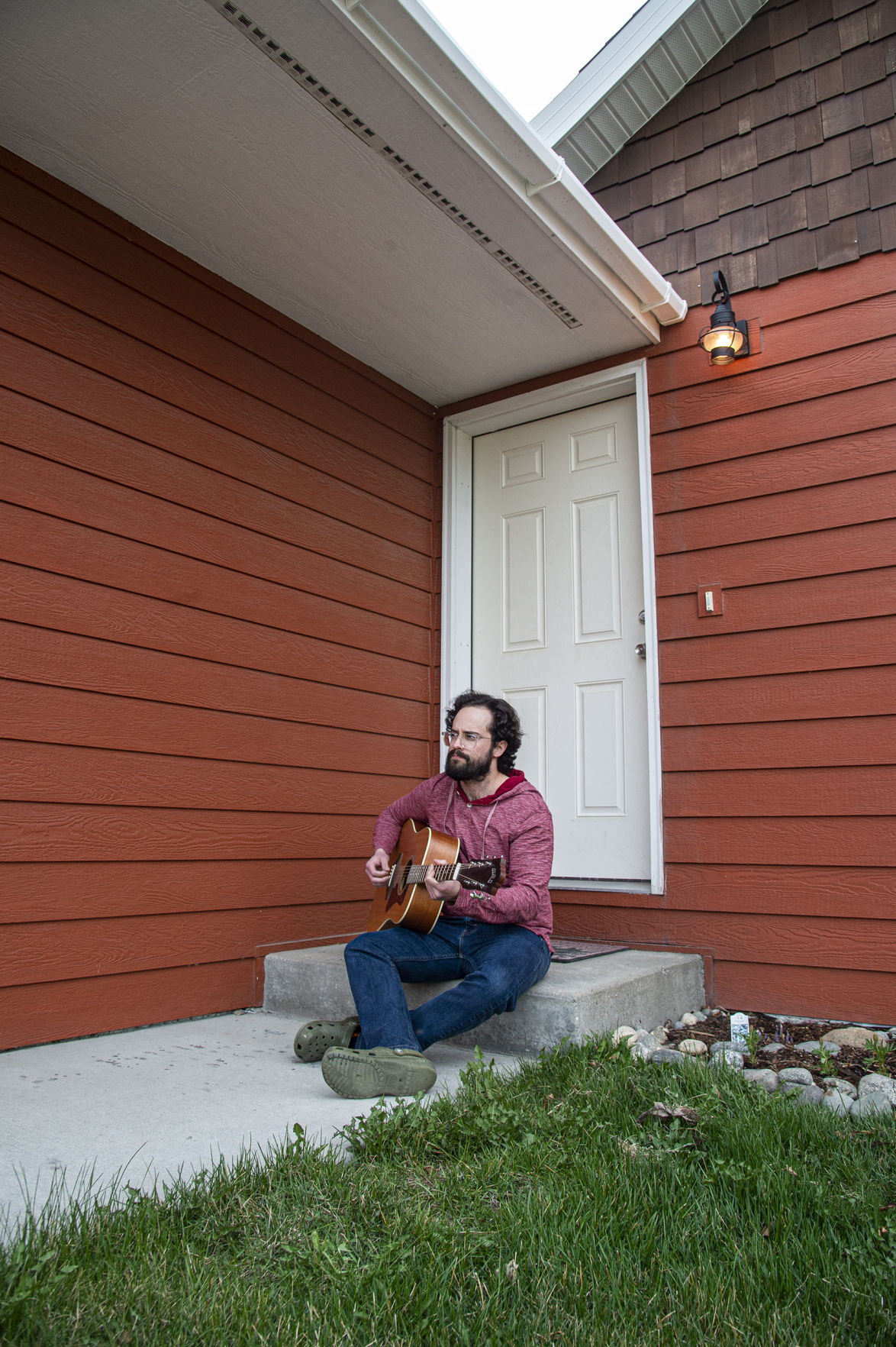 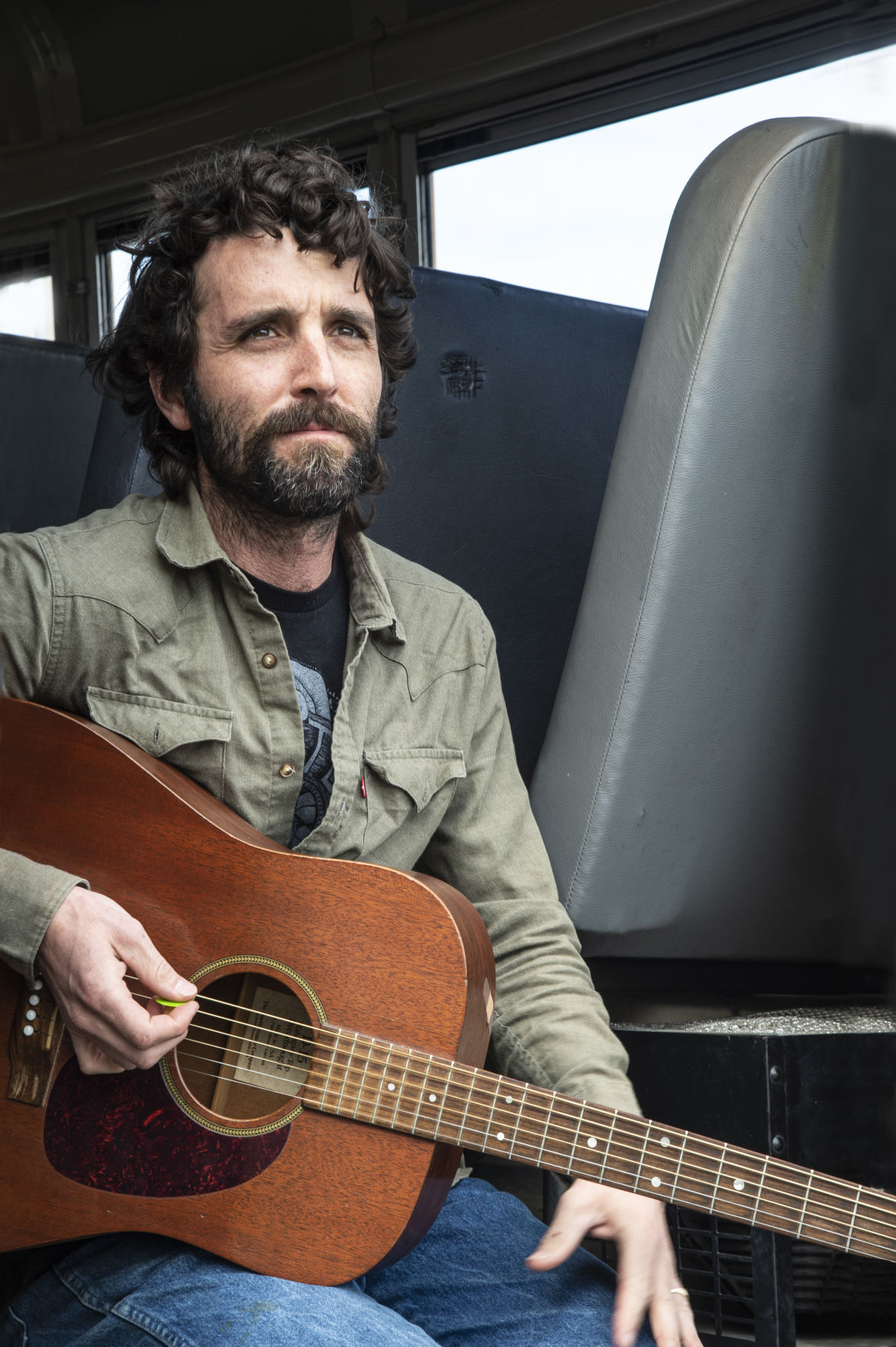 It took just over two weeks for Alaska to ‘fully reopen’ after two months of hunker down orders. While the breakneck pace of contradictory health mandates has left Alaskans uncertain of what the future holds, one thing is for sure — the music scene is going to look a lot different.

Earlier this week, SalmonFest organizers took to Facebook to announce the cancelation of the 10th annual festival.

”Communities outside of Alaska and the country who have opened are experiencing spikes in new cases, or second waves. While there are encouraging factors such as our location and small numbers of positive cases there are many other factors to consider. While restrictions are lifting, social distancing may be the last recommendation to be lifted. Unfortunately, there are a lot of ‘ifs’ to consider, which makes planning difficult,” the statement reads.

SalmonFest is just another major music event to bite the dust in the last few weeks. Everything from the Girdwood Forest Fair to Pride Fest and the Alaska State Fair has been canceled, effectively making bars the only source of live music this summer.

But that presents new obstacles for immunocompromised musicians and fans who are still trying to exercise caution in a state that is leading the country in the fight to reopen, despite warnings from health officials. Add in the prospect of playing to a crowd of masked faces standing some semblance of six feet apart and it becomes clear that even the bar scene will be different.

So where does that leave Alaska’s musicians who rely on the buzz created by live performances to release their new music?

”I was really excited because we had new stuff to play this summer, but then we don’t get to play it,” says SunDog lead singer Abi Sparkman.

The band had planned on releasing their new album in March to coincide with their performance at Treefort Music Fest in Boise, Idaho. But now, Sparkman says the band is unsure of the right time to drop the album.

”We’re kind of just playing it by ear,” she says. “We’re always really bad about playing all of our new material immediately, and we never sit on it, so maybe it’s a good thing because it gives us time to perfect the new stuff instead of just going out there and kind of winging it.”

SunDog may have found a silver lining in the pandemic, but others are still grappling with finding the right timing.

As a one-man-band, Palmer-based singer-songwriter John Budnik was planning on using social media to raise awareness about his new solo album.

”But if you thought the internet was dense before, it got a whole lot denser with quarantine and now live streaming,” says Budnik. “I don’t have a band right now, so an album release show isn’t really doable.”

When asked if he has a new timeline in mind, Budnik says he doesn’t have one, but he suspects it might be a while.

”I’ve come to terms with it, but I definitely feel for some of my friends who make music full time. One of the best parts about being a musician is getting to see your friends perform. So, I am really bummed that I won’t get to see some great bands perform this summer,” he says.

Alaska’s changing music scene is only a microcosm of what’s happening to the music industry in general.

In an unprecedented move, North America’s largest concert promoters AEG and Live Nation, have suspended all their shows, putting the multibillion-dollar concert industry on permanent pause. As a result, music’s biggest stars have opted to withhold album releases until the dust settles.

With music’s heavy hitters sitting out the last few months, the music industry has welcomed a slew of indie artists who are producing more music than ever. On the surface, this sounds like an opportunity for Alaskan musicians to garner new online fanbases; however, the onslaught of new music means standing out is harder than ever.

Locally, the bands who have released new music during the pandemic were met with shrugged whatevers from even longtime fans.

Still, some bands are planning to brave the digital wasteland in the coming weeks.

Songwriter-turned-music producer, Chad Reynvaan, is preparing to release his first album in five years. His hope is to release “21st Sensory” and a music video of the album’s single ‘Permanently Lost’ within the week.

”Nowadays fans expect a constant stream of new music, and obviously I haven’t done that—I mean my last release was five years ago. I don’t have a big following and kind of just make music for myself, and I hope other people get a chance to listen to it,” Reynvaan says of his hopes for the album.

Joining Reynvaan in the pursuit of releasing new music is Photonak. Consisting of Jeremy Egger, Daniel Capote Ley, Alina Markina, and Mark Glasionov, the band has been recording their new album in snippets in Egger’s living room.

”We were recording the drums on the final song for the album when quarantine happened, so obviously, that put a kibosh on everything,” says Eggers. “Originally, we were thinking we were going to have to wait until the quarantine was lifted, but you can do a lot of recording remotely, so we’ve just been pressing on.”

The band recently wrapped up recording and has sent the tracks over to Kurt Riemann at Surreal Studios for mixing. Now it’s just a waiting game to see when and how they decide to push the music out to the public.

Alaskans are known for their ingenuity, so it came as little surprise when music promoters ShowDown Productions managed to corral a healthy dose of musicians for a Live-Aid-esque streaming concert on May 1. Koot’s followed suit by hosting live streamed concerts from their famed North Stage.

Moving forward, this is the kind of creative thinking it’s going to take to keep Alaska’s music scene strong.