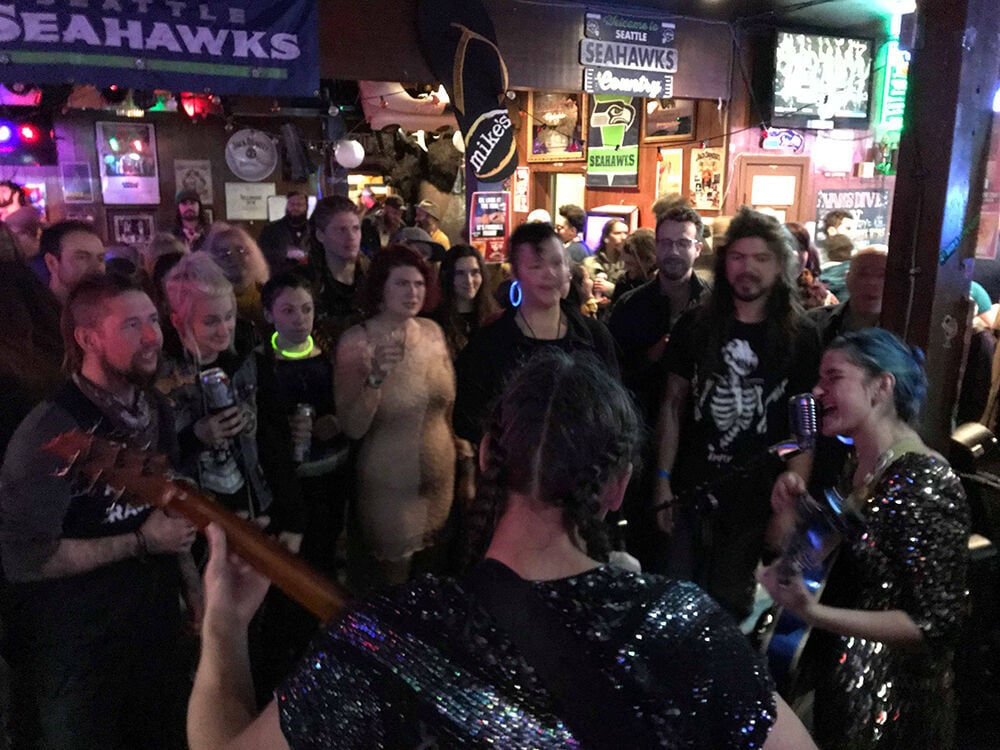 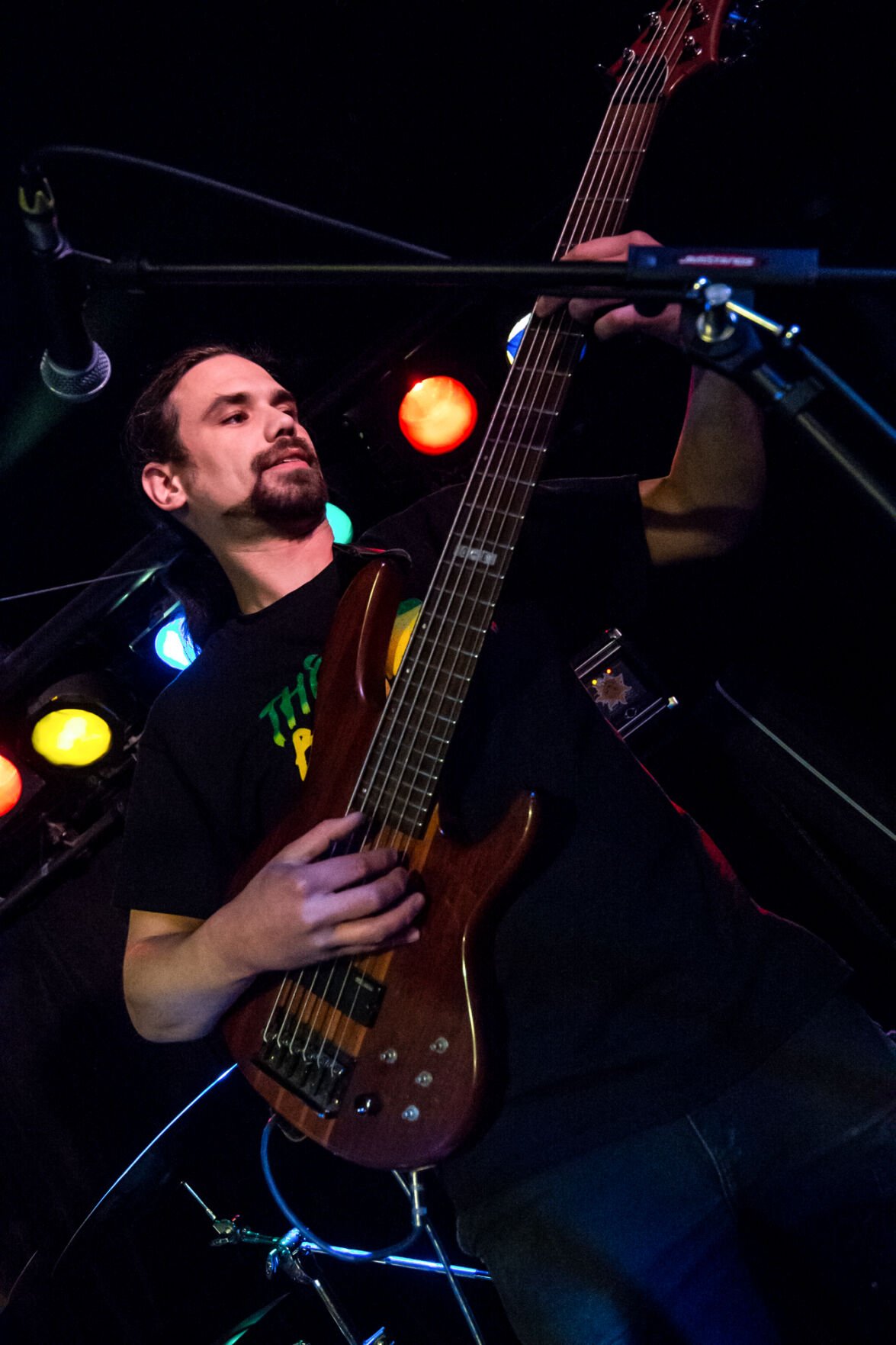 Jay Straw of The Jephries

Legend has it that Vanniversary was founded by a group of traveling pandas in the 1800s. Well, that’s the tongue-in-cheek story the event’s creator, Jay Straw, likes to tell. In truth, the story behind the inaugural 12-hour musical smorgasbord has to do with the purchase of a sound system and small eight-foot stage.

When Nicki and Van Hale purchased King’s X in 2017, they immediately rebranded, and Van’s Dive Bar was born. But Van’s wasn’t immediately the haven for local music that it is today.

“There were open mic nights, but there was no stage and no real sound system when Van’s opened,” recalls. “There really wasn’t anywhere for bands to play, but I think we all wanted to turn the bar into something special.”

To help achieve their vision, the Hales called in the expert—Jay Bell. Alaska music royalty, Bell, has been doing the sound for the State Fair’s Sluicebox for the last 30 years. He was also the man behind the sound at Tap Root.

“He brought fucking Ween up here—twice! And he drove them around in a limo,” explains Straw. “I really consider him my mentor.”

In April 2017, Bell worked his magic and created a functioning stage and sound system that would enable live bands to properly rock out. In the first months, local legends The Jephries and Goat Rodeo broke in the stage and helped attract new patrons. As the bar continued to grow, they hired Straw as their full-time booker and sound engineer. Things were going well, but Straw had some big ideas about how the bar could continue to grow.

“When I first pitched Anniversary, I’m pretty sure everyone thought it was fucking crazy. But, I wanted to see how many bands I could fit in one day,” says Straw.

Initially conceived as a ten band marathon that would begin at 3pm and end at 3am, Straw quickly realized that he could fit even more bands in the schedule if he made two stages—one for acoustic artists and one for bigger bands.

“When I was making the spreadsheet with the schedule, I didn’t stay in the lines. I just colored everywhere and packed it tight,” laughs Straw.

After all was said and done, Straw had booked 28 local bands to play in rapid secession over a 12-hour period.

“We didn’t necessarily make a lot of money on the first one, but that wasn’t exactly the objective. We wanted to celebrate local music,” says Straw.

Now in its third year, Anniversary is poised to outpace the previous iterations despite being planned in record time.

“Yeah, usually this takes me six months to plan, but this year I only had six weeks to pull it off,” says Straw.

Luckily, Anniversary has become a staple, and Anchorage’s musicians were anxious to help. In total, this year’s lineup is 29 bands deep and includes The Jephries, Saucy Yoda, the Goddamn Ranchhand Band, SunDog, Concrete to Clouds, and Witty Youngman—to name a few.

“For the amount of time and effort and coordination that goes into it, Anniversary is unlike anything else. I feel like a broken record saying that sometimes, but you can go to music festivals that take place Friday, Saturday, and Sunday and not see this many acts,” says Straw.

Vanniversary takes place on June 26 from 3pm – 3am at Van’s Dive Bar (1027 E 5th Avenue). The festival is free to attend, and a full line-up is available at facebook.com/vansdivebar.