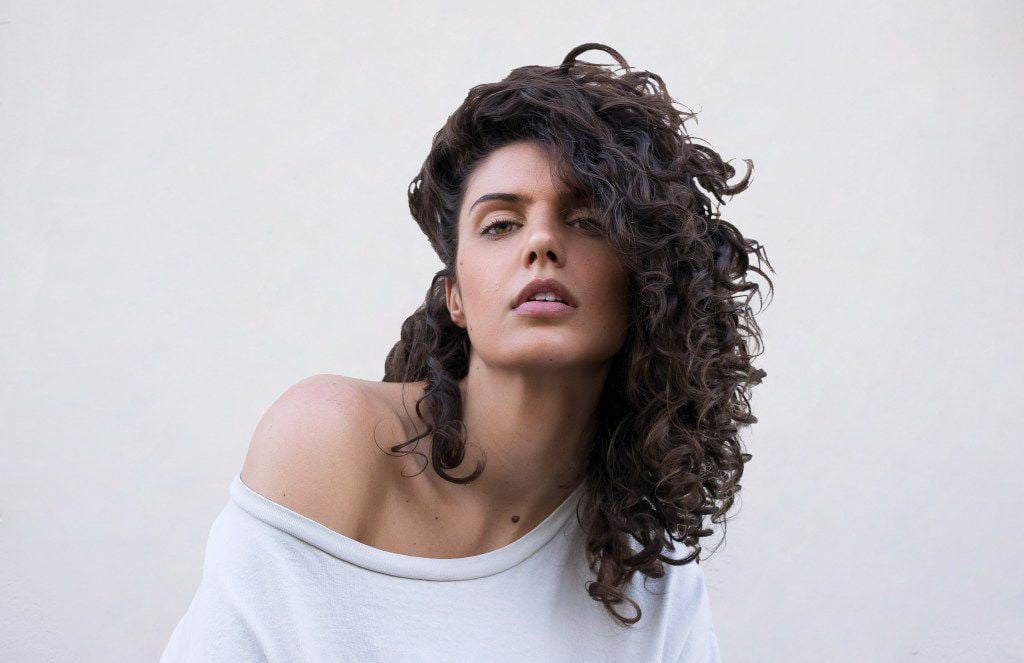 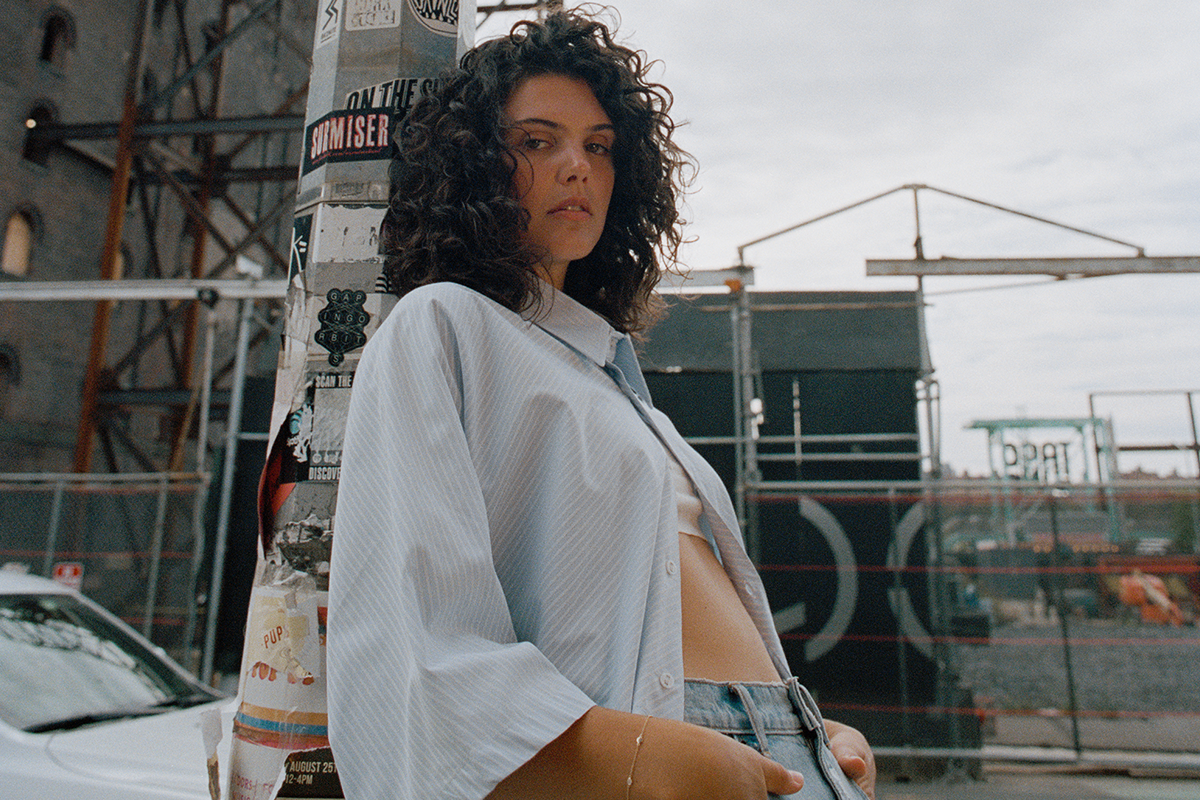 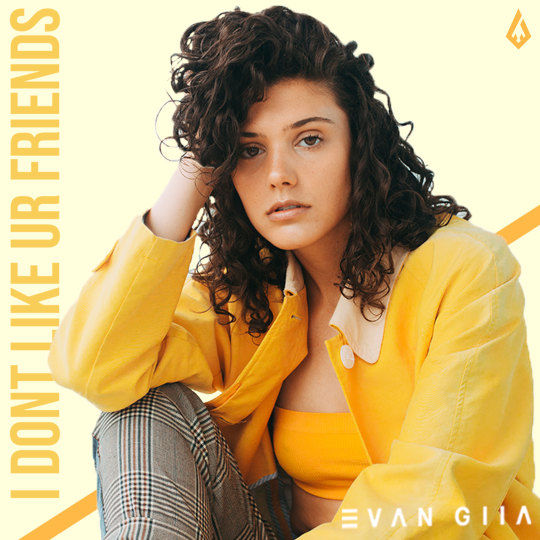 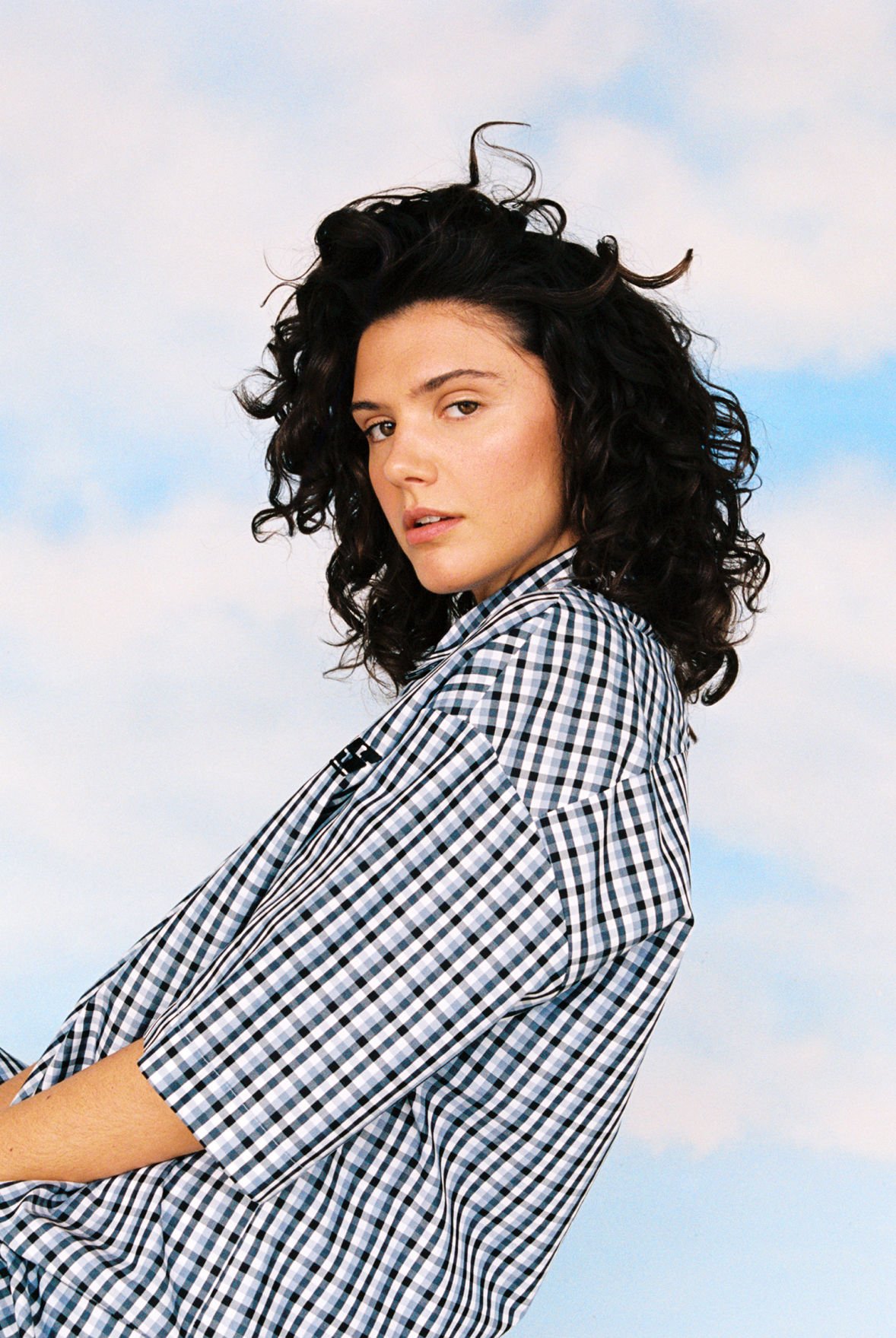 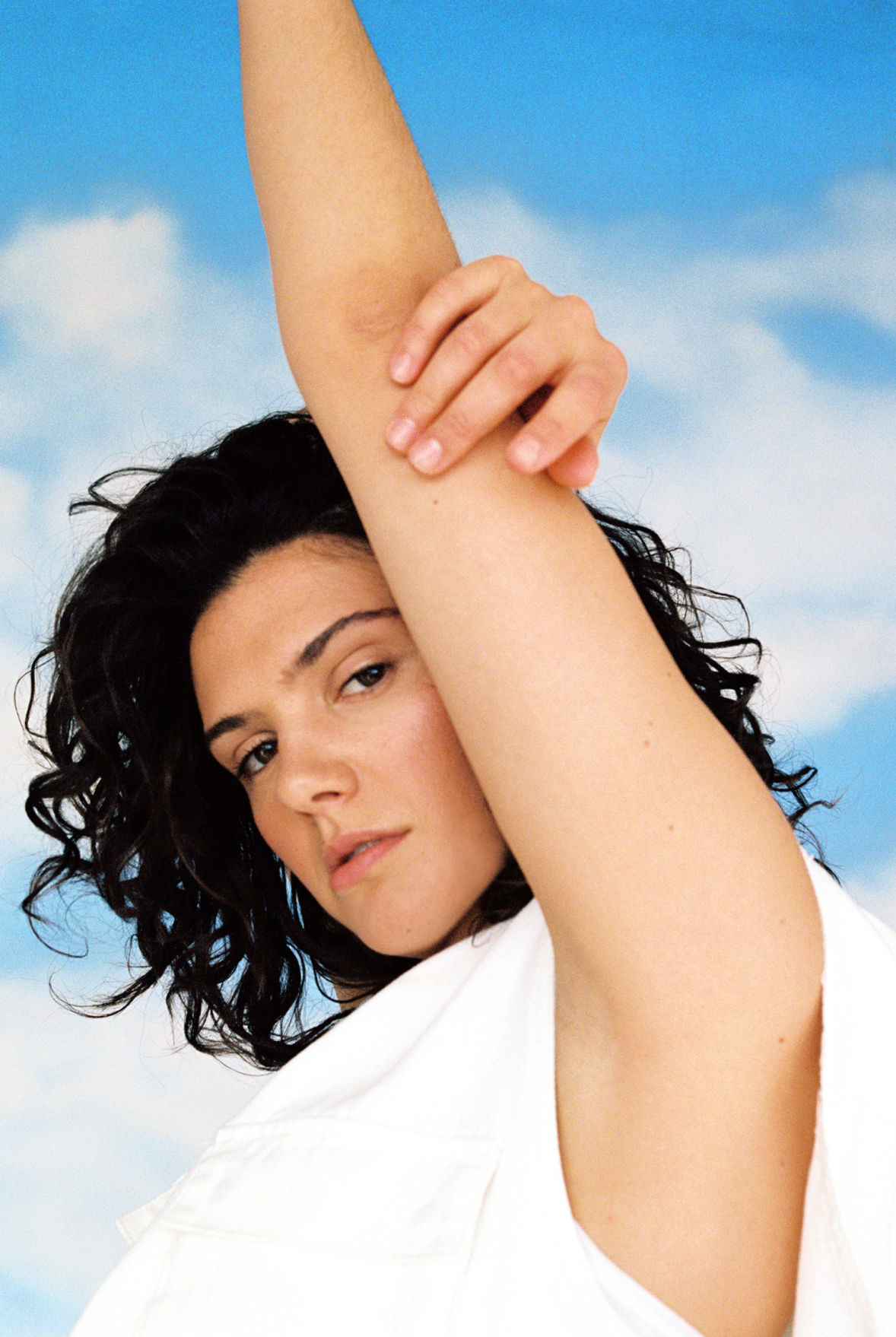 Rising electro-pop star EVAN GIIA kicks off her international tour next weekend with a pair of shows in the Anchorage area next weekend.

The one-time opera singer who studied at the prestigious Berklee School of Music in her hometown of Boston, got her big break in electronic music touring with the EDM duo ODESZA and their Foreign Family Collective army. She released her first hit ‘Heat of the Moment’ as part of the band MEMBA, which included her boyfriend and a mutual friend, and her biggest smash to date, ‘Westworld’ came out in 2018.

Her Alaska shows Friday, Feb. 14 at Williwaw Social and Feb. 15 at the Sitzmark at Alyeska are put on by Showdown Productions, which is bringing up EDM duo Nero Friday, Feb. 7 at Williwaw and after the Evan Giia shows, will close out a busy winter by welcoming rapper Ja Rule March 13 at the Egan Convention Center.

After her show in Girdwood, EVAN GIIA’s tour will take her to more prime skiing destinations in Aspen and Vail before hitting the major cities of the west coast. Thirty-four shows and five months later, her tour finally concludes in Montreal.

The Anchorage Press caught up with Evan Giia, who’s birth name is Emmy Giarrusso, ahead of her first show in the Last Frontier for a little Q&A.

We’re excited to have you up here next weekend. Will Anchorage be the furthest north you’ve performed?

Yes! I have been to Alaska with my family years back. It’s such a beautiful place and I’m very excited to come back for a show!

How would you describe your music to people who’ve never heard it?

I just asked my fans what my “genre” is and they said I am creating my own. That made me very happy because that’s my goal to create my own lane. If I had to name it would say “TrapPop” or “Indieelectropop” haha

How did you get into opera and then how did you get out? What was the allure of electro-pop, if that’s how you’d describe your sound?

I studied Opera for nine years up until college. I wanted to start singing the stuff that I actually listened to — rap,pop, rock, so I decided to transition out of Opera and I got into Berklee College Of Music for contemporary voice.

You’ve done a lot of collaborations. Who’s been your favorite artist to work with?

I have! It’s so fun to meet new people in the studio. I would say one of my favorite sessions would be with Ojivolta — they are an incredible duo out of L.A. — extremely talented guys and so fun to work with.

Do you write all your own songs? How’s that process different than it would be if you were a rock or folk singer?

I do! I write the lyrics and melody to all my songs. Sometimes I have a writer in the room with me to help hone the song in but I have a very strong vision of where I want my songs to end up and how I want them to feel and sound.

What’s your next big project?

I am working on some exclusive events for my fans. I can’t share much yet but I’ll give you a hint: It has to do with my GIIA SWEAT playlist.

Are you optimistic about the future of music, especially electronic music? Where does it expand to next?

I am. I feel like music can transcend any hard time, change in industry or trend. I would say the electronic space grows with technology so it’s limitless. But at the end of the day everyone will always want and need music to get them through life.

Why should people turn out to your shows in Alaska? What are they going to be treated to?

Everyone should come to an EVAN GIIA show. My show is a place where people can be present in a room for an hour, feel the energy of the fans around them, scream at the top of their lungs and dance their worries away. I promise to give my absolute all on stage every night. Cannot wait to see you all there!