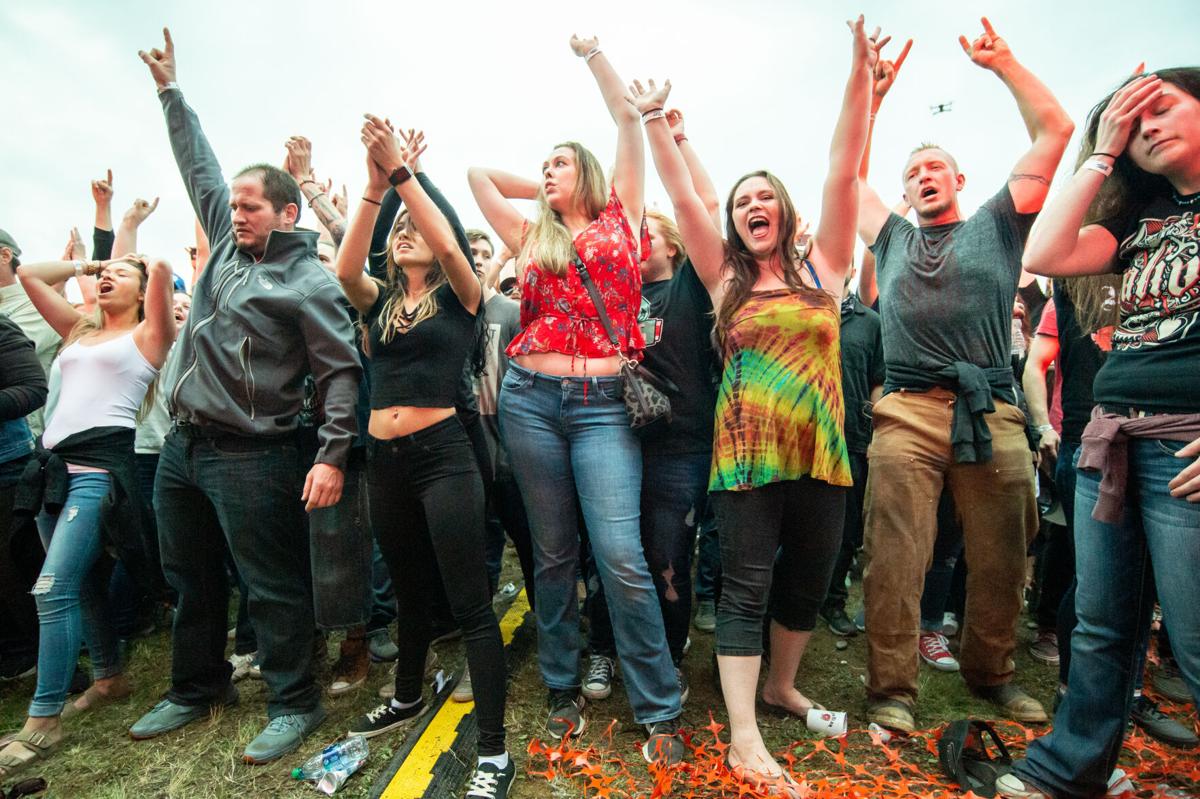 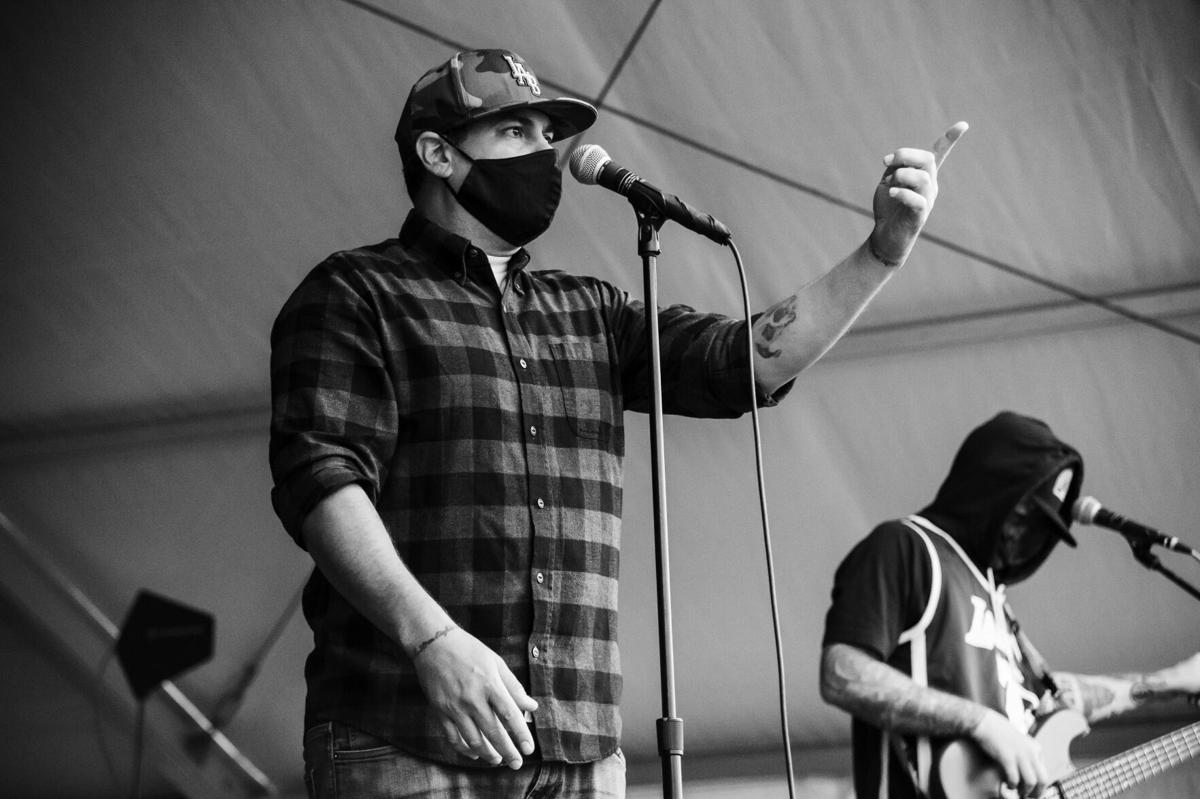 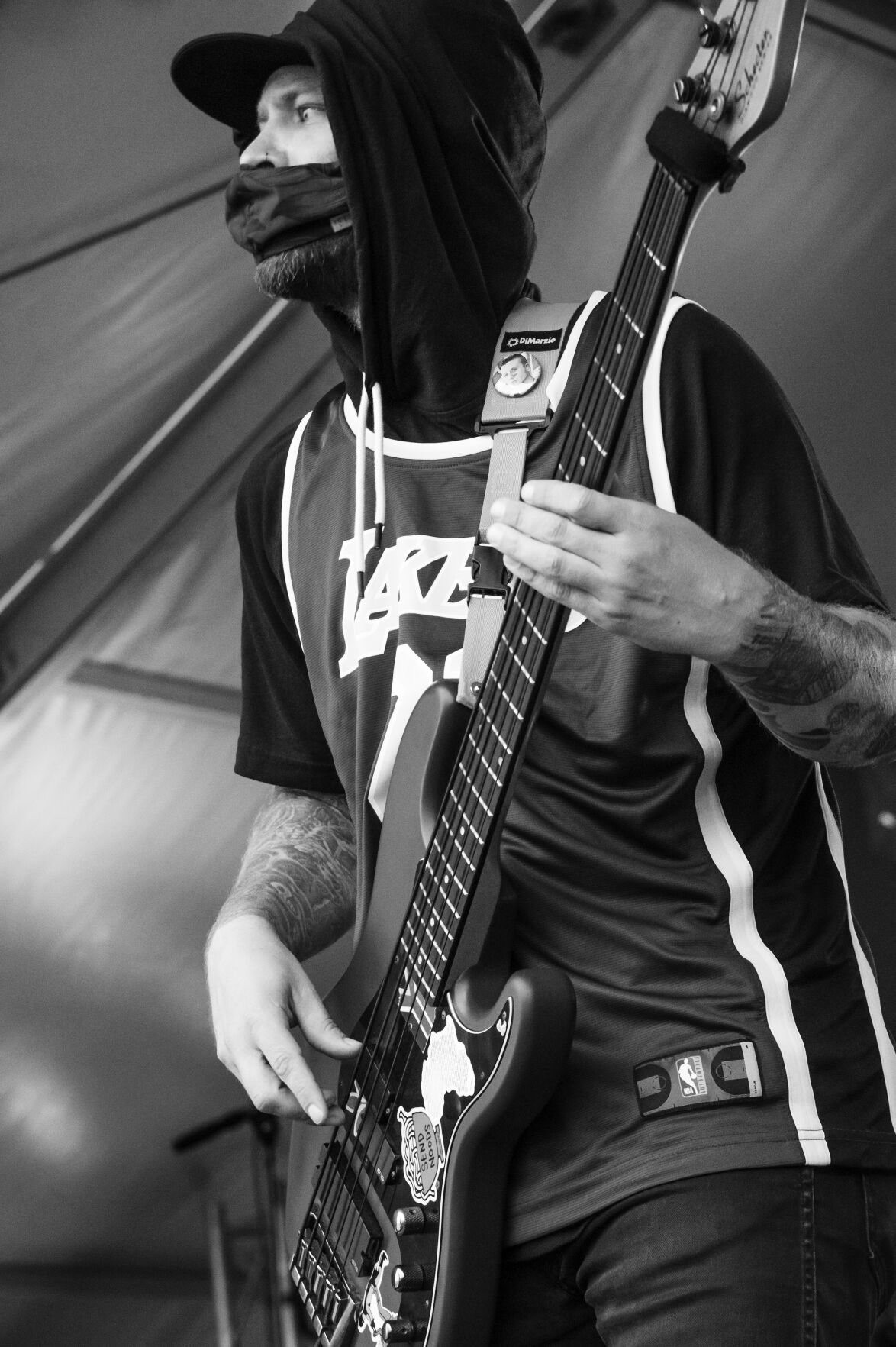 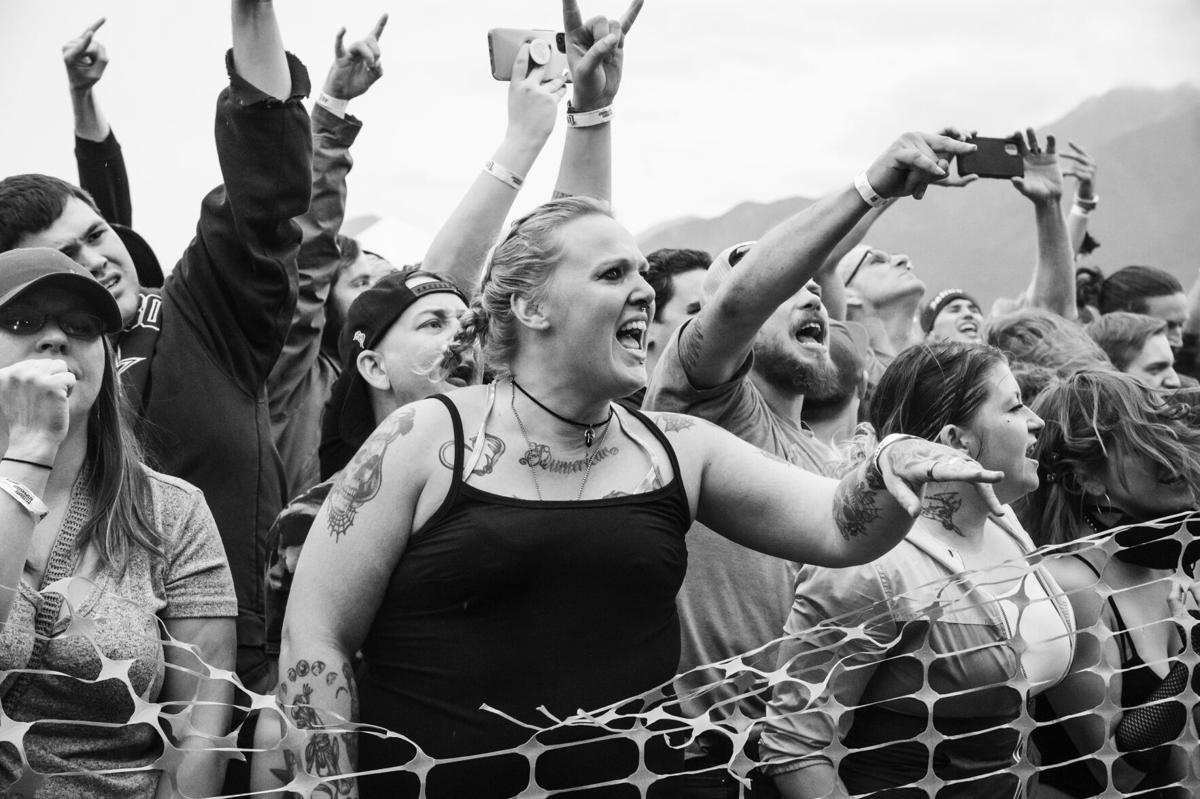 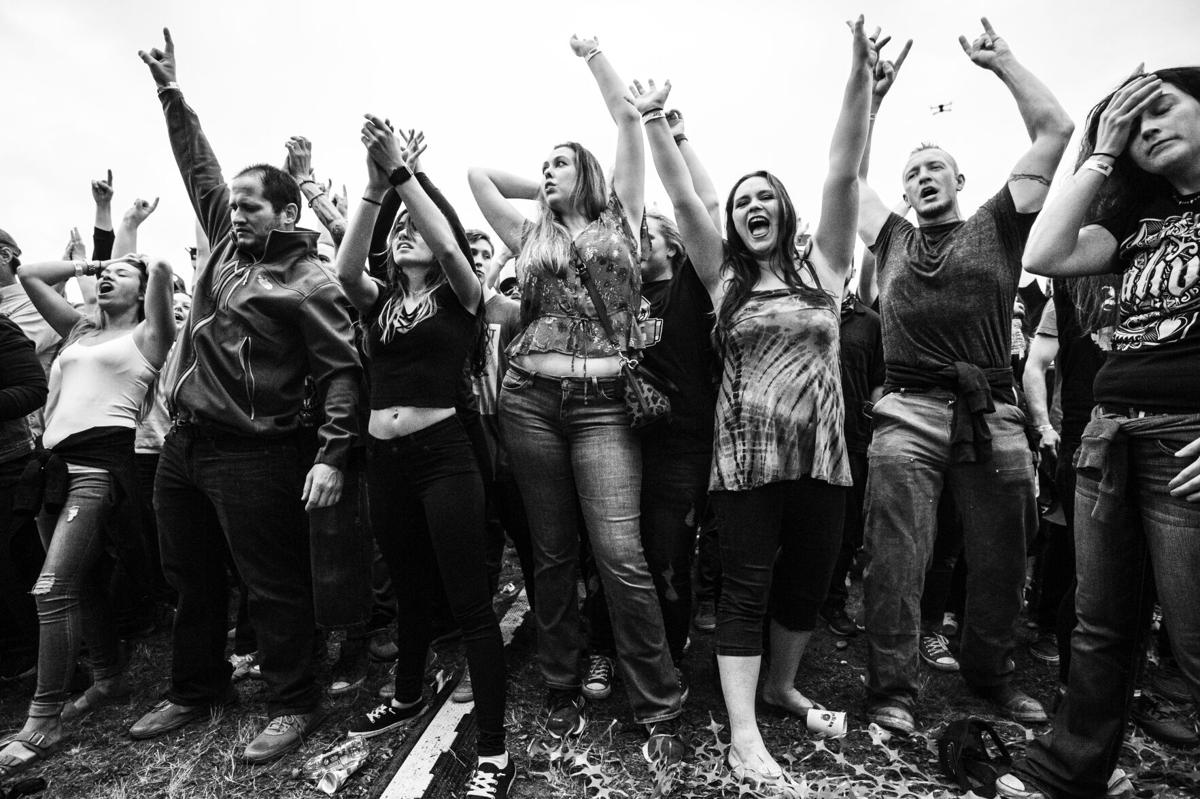 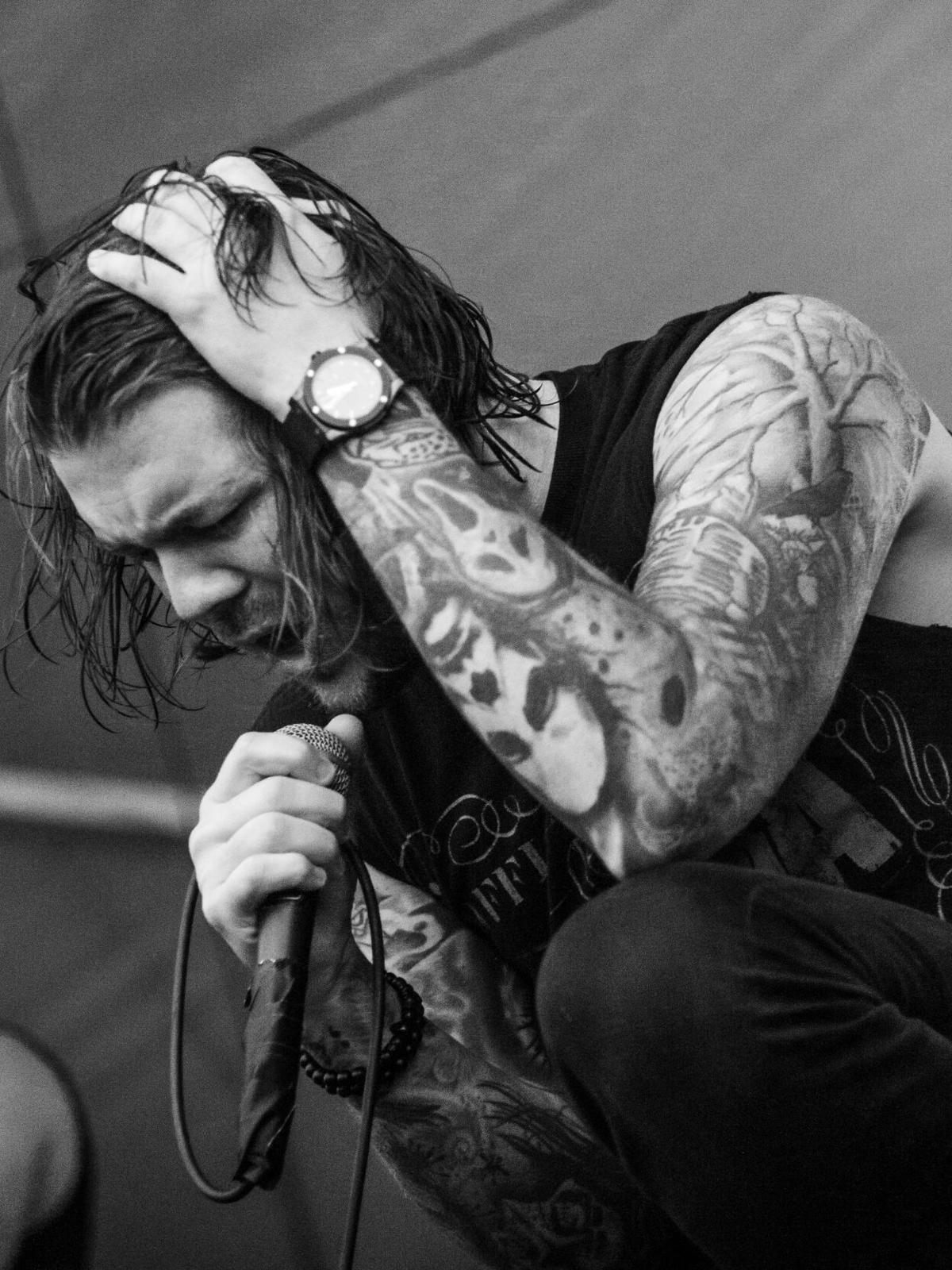 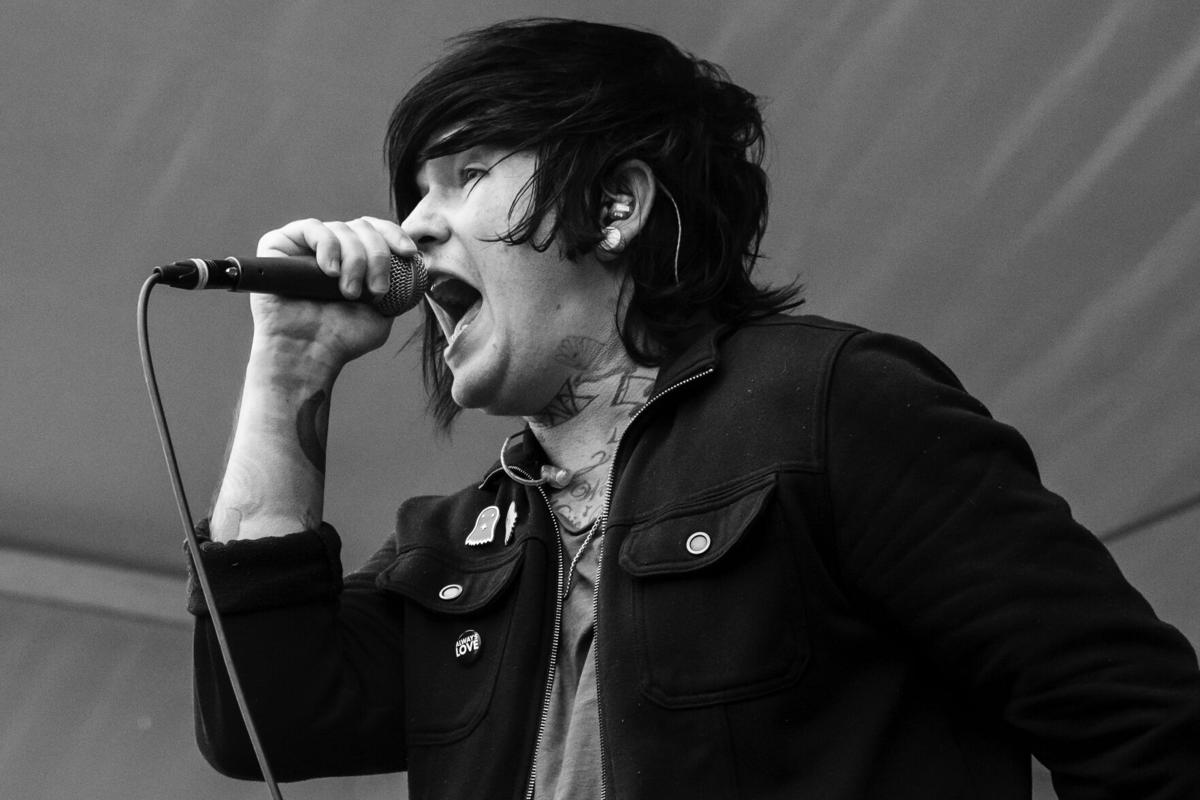 Four hours after Anchorage Mayor Ethan Berkowitz released Emergency Order 15—or as he referred to it, “a month-long reset”—hundreds of music fans flocked to nearby Palmer for the Rock in the Last Frontier concert featuring Framing Hanley, Alien Ant Farm and Saliva.

Before the event, the concert’s promoter, Erickson Unlimited, had developed a 15-step COVID-19 mitigation plan, which included providing masks, hand sanitizer, and capping ticket sales to allow for social distancing. As per state regulations, all band members were required to provide negative COVID-19 test results.

On paper, Erickson Unlimited went “above and beyond” all safety protocols in Anchorage to ensure its patrons’ safety. Unfortunately, a mitigation plan only works if there is a cooperation between everyone involved. This was not the case.

As the night progressed and the amount of alcohol consumed became evident, a steady flow of attendees ventured toward the orange, plastic safety fence.

“It’s weird playing in a mask, but every once in a while, you’d feel this green cloud of contagion coming at you,” remarked Alien Ant Farm guitarist Tim Peugh after the band’s performance.

By the time the concert’s headliner, Saliva, took the stage, a large mosh-pit had formed, and the safety fence was obliterated. The presence of security guards at the front of the stage was only a minor deterrent for intoxicated fans to keep their distance from the stage. But when the band launched into its better-known songs, fans bum-rushed the stage, sending security guards scurrying away from the horde of unmasked patrons screaming song lyrics with full abandonment.

In a statement to KTUU, Erickson Unlimited founder, Brad Erickson, said, “our guests’ safety is our first and highest priority. Despite extensive efforts to encourage personal health and safety, including providing handwashing stations, hand sanitizer, and free facial coverings, some concert goers decided not to follow our guidelines for COVID-19 prevention. We will examine our practices going forward and encourage all Alaskans to take seriously the precautionary measures available to each and every individual. We must work together to stop the spread.”

Although Erickson Unlimited did not break any laws by putting on a concert amid a surge of COVID-19 cases linked to community spread, there was an outpouring of condemnation for the event on social media when videos of the unmasked crowd surfaced.

“They won’t be able to contact trace this...besides that most of those people probably don’t know each other—I imagine that they didn’t do anything to keep track of who was there with names or numbers. I can also see people not being willing to even work with the tracers in the first place. If they were willing to do this, they damn sure won’t be willing to admit where they were. I don’t even understand why this was allowed in the first place,” wrote one Reddit user.

Music has always been a mirror for society, mercilessly reflecting back the political and economic status of the world. When it comes to facing a worldwide pandemic that has, to date, claimed 700,000 lives, it is not surprising that a concert would be a polarizing event.

It is easy to point fingers at the low-hanging fruit and blame Erickson Unlimited for putting people at risk, but the fact is, the company acted lawfully.

As one concert-goer who asked to remain anonymous suggested, “at the end of the day, this is still America, and no one forced anyone to buy a ticket or to come.”

If there is a spike in cases within the next two weeks and they can be traced back to the concert, the question remains, who is ultimately responsible? Is it the promoter, the venue, the bands, the security guards, or the patrons? Or is it the responsibility of state, Mat-Su Borough and Palmer officials?

The short answer is, it depends on who you ask, and to an extent, what your endgame is.

Either way, as one Reddit user writes, only one thing is certain: “The irony of the whole thing...the longer people don’t wear a mask, don’t distance, don’t stay home—the longer it lasts. Yet there are a ton of us who did just that. Yet we sit at home and watch the world burn, and there’s nothing we can do about it.”