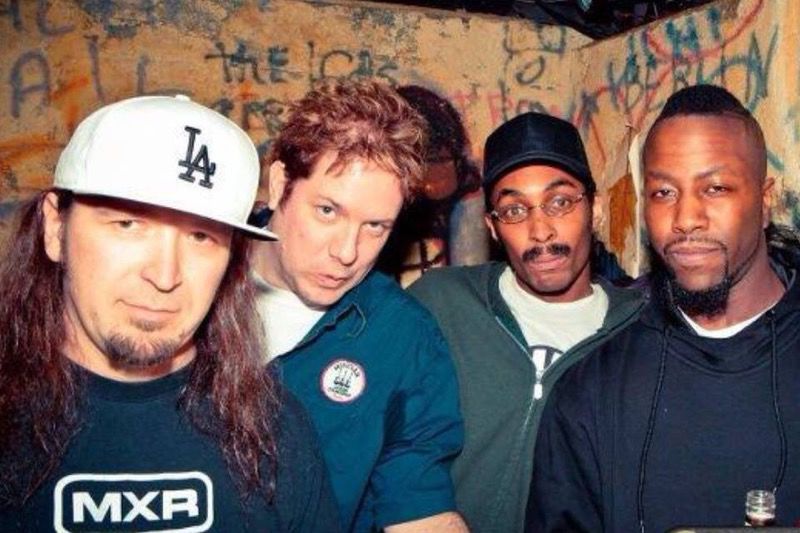 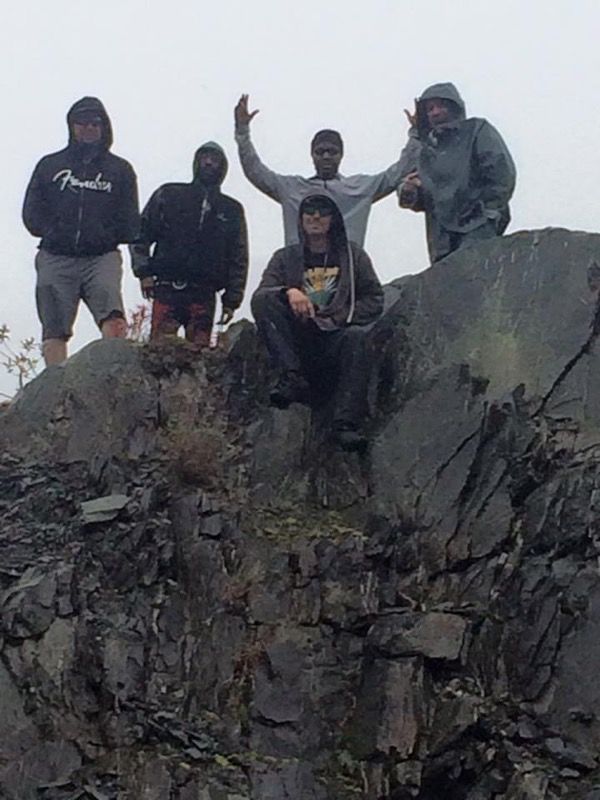 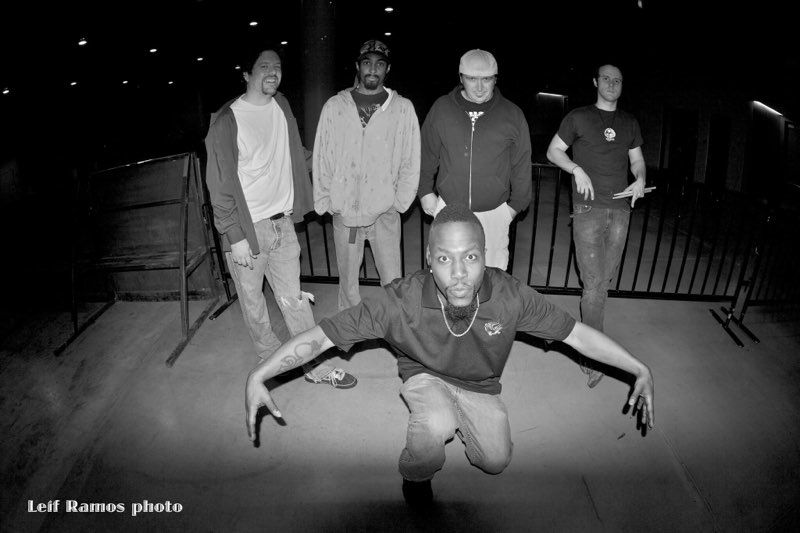 Alaska can be a tough route for us dreamers. Between venues’ unwillingness to either book or pay you, grumpy locals, plus a presence of nepotism thick enough to put the Bushes and Kennedys to shame, longevity isn’t a regularity amongst many performers up here (shout out Hobo Jim....the guy’s got the life expectancy of a fuckin’ vampire).

Even less is seen when it comes to original musicians, seeing how most of these clubs would hire a cover band long before they’d hire an original act. So when I look at a group like ATF (Alaskan Thunder Funk), I see a glimpse of hope for those of us who refuse to play other people’s songs. For more than 10 years on the circuit and counting, these folk have proven their capability of both longevity and consistency. I’m grateful to say I’ve shared stages with these cats for years. I followed them around helping them fill set times for a good portion of my ‘Snarley’ beginnings. Not to say these dudes couldn’t handle a 4-5 hour set on their own, it’s just a nice option if you don’t have to. Outside of a few different faces behind the drum set, the group has remained basically unchanged for their entire run.

On the microphones, you’ve got the witty quick-spit style of Sandman, accompanied by the smooth Bay Area-influenced flow of Ginsu. Backing them up there’s the Scott’s — Scott Gephart on bass and Scott Ferris on guitar. The close connection built upon friendship shines brightly when these two get those guitar straps around their shoulders. They play off of one another in a seamless manner one only finds with musical duo’s who have existed in as close of quarters for as long as these two have.

Granted, they’ve been through a few different drummers, but Adam J has been the rhythmic back bone for quite sometime now. I think it’s safe to say ol’ boy isn’t going anywhere anytime soon. I recently got to get my ’Funk fix whilst attending the record release of local ‘riot girl’ rock group, The High Pets hosted at Williwaw. I also have the pleasure of working with Ginsu at my long-time place of employment, the 49th State Brewing Company.

The day after the show we were chopping it up, you know, just your typical bullshit session. We re-hashed the good times past, which at that point is when Ginsu unearthed how long they’d been hacking away. I felt like such a milestone deserved some recognition, so I set up an interview with the famous frontmen courtesy of Facebook Messenger:

SB: So, how long have you 2 been rockin, and how long has the band been rockin? Give us a little background here on how this journey came to fruition.

Sandman: Me and Mike have been making music since high school (mixed tapes mostly). Around the early 2000s we started going to Bitoz Pizzeria and watching local punk rock shows. We meet the guys from Spitshine and started coming on stage and rapping out songs over their music. We did that for about a year or two. When we saw how much people liked the rock-rap hybrid; we knew we had something special, so we formed our own group.

Ginsu: We’ve been rocking since the 10th grade, 1995. J.T. and I had this thing called ‘Lunchtime Rhymes’ and we would gather by the lunchroom and bust flows.

SB: How many drummers gave you guys had? How’d Adam come to be?

Sandman: I’ve lost count on drummers. As memory recalls we had a show needed a fill-in drummer found him though a mutual friend, he played a show and decided he liked what we did and decided to stay. He’s the longest drummer we’ve had so far, so I thinks he’s a keeper.

Ginsu: I want to say we’ve had about 10 drummers in the lifetime of ATF. Scott Feris said he had a dude that could jam with us and the dude was Adam. Adam has come along way down with us breaking both his arms in two years.

SB: I know you guys have some gigs you do that are what you could consider ‘annual.’ Which is/was/has been your favorite?

Sandman: My personal favorite is Salmon Bake in Denali, although we haven’t done that in a bit.

Ginsu: We have been blessed to be a part of the hip-hop/rock rap scene. Coming from our background; I came from Mountain View, JT came from Fairview. Opening up for shows like Tech N9ne, Snoop Dogg, Too Short, Redman and Method Man, Devin the Dude, and Ritz. My favorite was the first year we started. We became a band in August 2007, and that October we got to open up for Tech N9ne.

SB: What’s the weirdest shit you’ve ever seen? You guys have toured this state a few times, so I can only imagine.

Sandman: I don’t know about “weirdest” but one of my favorite shows was Wu Tang, because after the show they got a couple from the crowd took them on the bus and they were married by the Rza.

Ginsu: The weirdest shit I’ve seen had to be when we were on tour in Portland and our drummer who was Keith at the time he gave his last $50 to a stripper — craziest shit ever seen.

SB: What can we expect in the future from ATF?

Sandman: Got a new album slowly coming out.

Ginsu: ATF is brewing up some homegrown funk. Our fourth CD has been a long time coming. We have a new sound and we’re ready to get that sound that sound out. We have some old songs that we didn’t get to record seven-plus new ones so it’s kind of like the oldies but goodies with some slappers mixed in there.

SB: You guys have survived the rough terrain that is the Alaskan music scene. What would you accredit your success to mostly? What advice do you have for those aspiring?

Sandman: I would say our success comes from loving what we do and just having fun with it. People can tell when you really don’t want to be there and that is never the case with us. Whether we play for 4 or 4,000 we always play with the same amount of energy. My advice is to make music that makes YOU happy; don’t try and impress or compromise. If you like it, that’s all that counts in my book.

Ginsu: It’s a drain that has been hard for us. I remember when we started there was only so many places we would play because they didn’t want to have hip-hop. After we kept making noise and opening for big shows people start calling us up and asking if we wanted to be a part of their venues and then that’s when we knew we won the battle in the Anchortown. Our success, in my opinion, is we act like family and we’ve always kept that vibe new drummer or not they picked up our likeness and it’s been a honor to play with these cats.