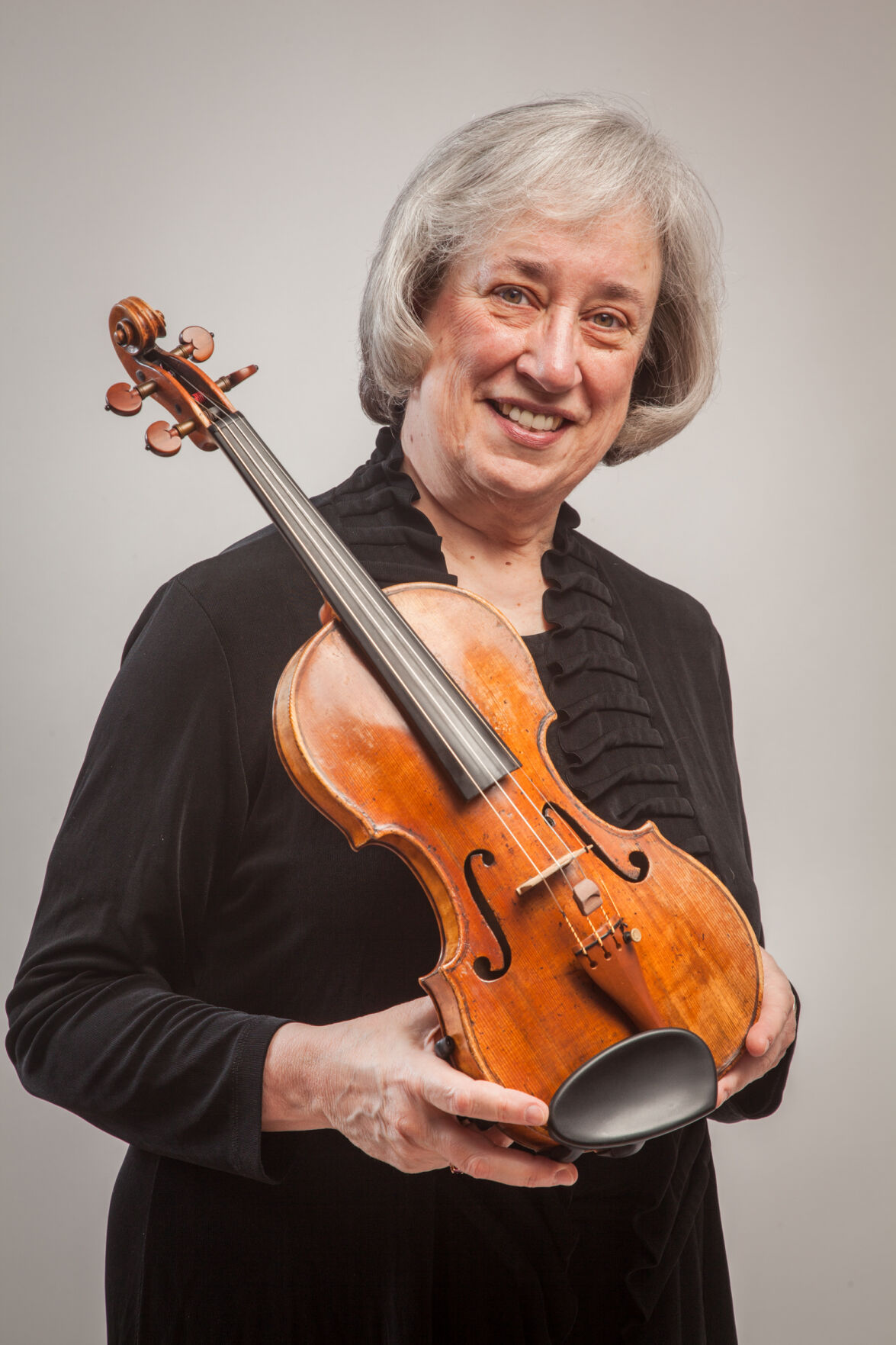 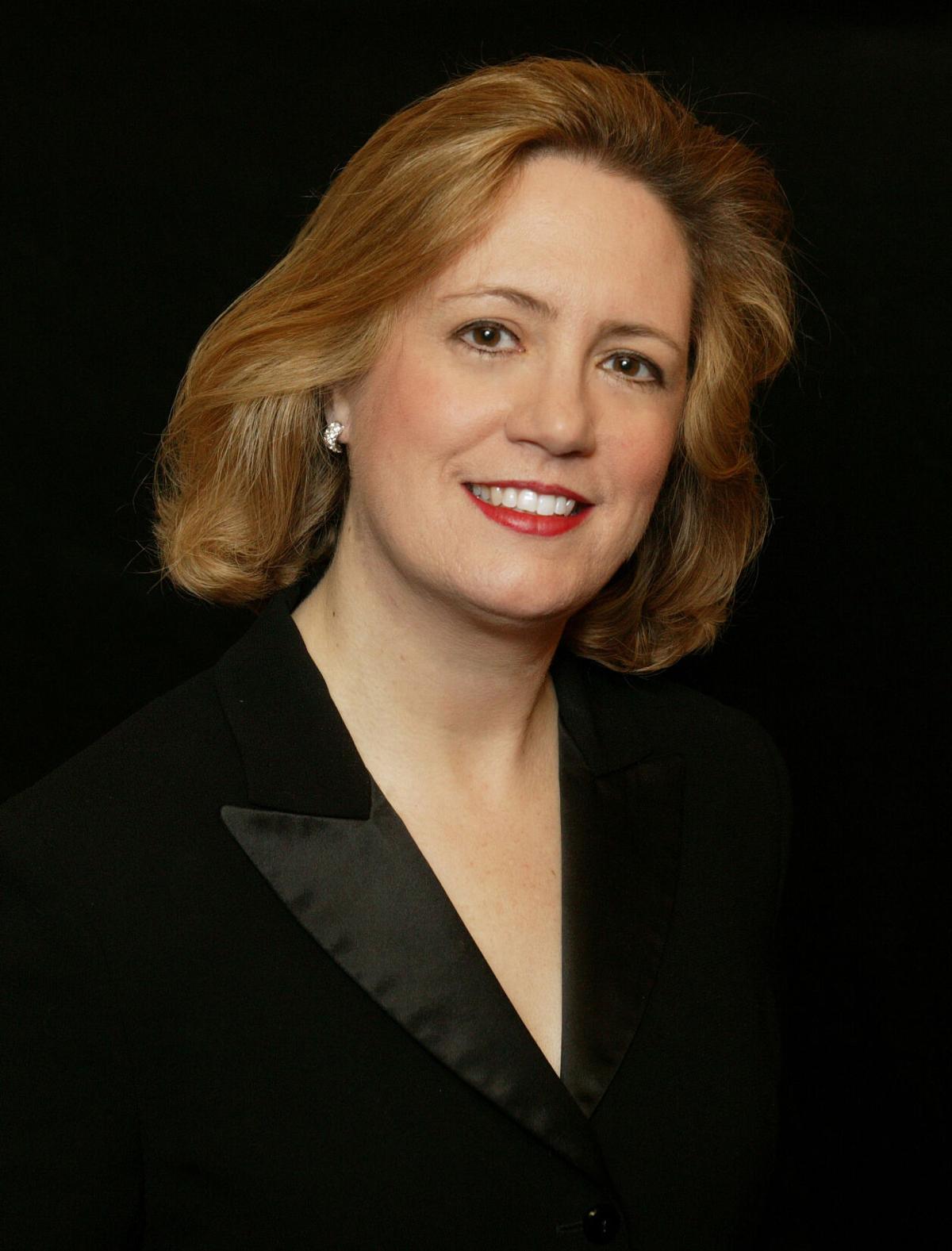 With the community’s support and encouragement, the Anchorage Symphony Orchestra has been able to Symphony On-Symphony Strong since they last offered a live performance on February 29, 2020. After 18 months, 115 videos, 4 Classically Unconventional concerts, and an Unconventional Silent Film, they are ready to for live entertainment again. The return to the Atwood Concert Hall comes in the aptly titled Celebration, by Adolphus Hailstork. After first gaining widespread attention in 1966 when the Baltimore Symphony Orchestra performed his master’s thesis, Statements, Variations, and Fugue, Hailstork has since become one of the most prolific Black American composers of the 20th century with works for orchestra, piano, opera, and everything in between.

Hailstork composed Celebration in 1976, as a commission by the Nashville Symphony Orchestra to commemorate the US Bicentennial. After the NSO premiere, the piece was distributed to high schools around the US at no cost in support of music education. This will be the ASO’s first performance of Celebration.

Featured at this special homecoming concert is ASO Concertmaster, Kathryn Hoffer in Beethoven’s Romance No. 1 in G Major. Best known for his grand symphonies and often shown in portraits at his piano, Beethoven was also an accomplished violin player. He even played the viola in the opera and chapel orchestra in his hometown of Bonn. While composing his second symphony, Beethoven took a break to write his graceful and “violinistic” Romance.

When asked for her thoughts on Beethoven’s Romance, Kathryn wrote, “Most people think of Beethoven as having had a temperamental, out of control personality. He also had a tender side, as is proven by the sweetly sentimental Romances. The Romance in G Major is a lovely gift to violinists. Playing it feels like a heartfelt conversation between good friends.”

This piece is especially poignant as the ASO mourns the sudden loss of their Music Director and musical mentor, Randall Craig Fleischer in August of 2020. Kathryn also wrote about returning to the stage, “Now as we tiptoe back to normalcy I am filled with excitement and joy at the thought of creating music with my colleagues again on the Atwood stage. But there is sorrow mingled with the happiness; we have reached the dreaded day of facing the podium without our beloved Randall Craig Fleischer, his tragic loss now becoming a reality.”

Stepping up to the podium to lead the ASO is Artistic Advisor and Chief Conductor, Elizabeth Schulze. When asked about the upcoming season, Schulze replied “We are so grateful to be able return to the Atwood Concert Hall to play once again before a live audience! The ASO administration, board and musicians have contributed their significant efforts in planning our season, all with the wish to continue the vision and musical legacy of Maestro Randall Fleischer. Several of the works on our programs were chosen by Randy to be presented last year. We dedicate our performances of these great works this season to his lasting memory.”

Schulze and Fleischer were long-time friends whose careers intersected many times. In fact during his ASO tenure, Fleischer brought Schulze to conduct the ASO twice – once in 2004 to conduct Brahms Symphony No. 2 and again in 2016 to conduct Disney’s Silly Symphonies. Schulze and Fleischer met at Tanglewood, they both became associate conductors at the National Symphony Orchestra, both were Music Directors of the Flagstaff Symphony and Fleischer had named Schulze as his Principal Guest Conductor at the Hudson Valley Philharmonic.

ASO Executive Director Sherri Burkhart Reddick adds, “Elizabeth’s title is Artistic Advisor, which is really another way to say interim Music Director. We look forward to being guided by Elizabeth’s artistic leadership. We know she is an outstanding conductor, passionate musician, and an ardent advocate for music education. We know that Randy respected Elizabeth and trusted her with us and his other orchestras, and we believe at this time it is important and comforting to have an artistic leader who knew Randy and understands who and what we are missing as we take our next steps to heal, regroup, and advance.” Schulze will conduct the ASO this season as the ASO begins its search for a new Music Director.

Also on the program of this moving and momentous evening is one of the most popular and most frequently performed orchestra pieces by a contemporary Mexican composer, Arturo Marquez’ Danzon No. 2. And closing this evening of revelry Dvořák’s cheerful and optimistic Symphony No. 8.