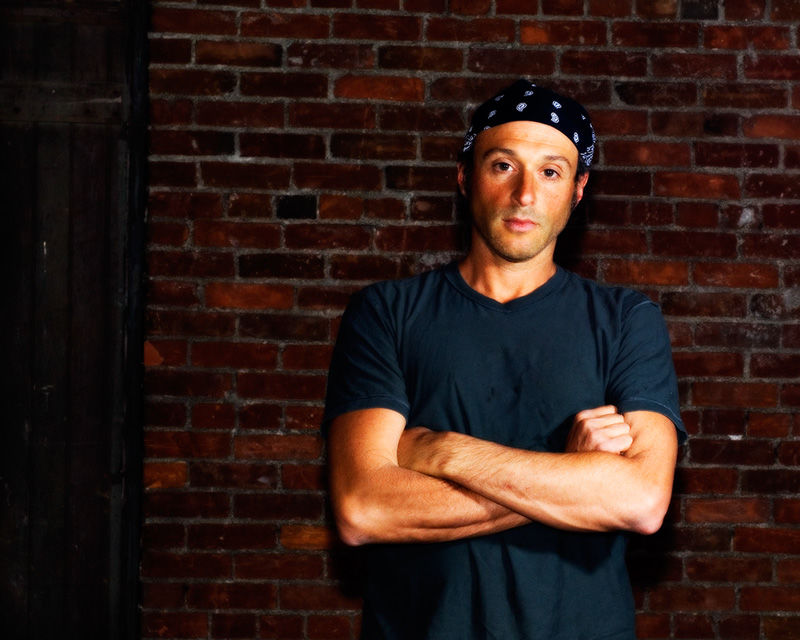 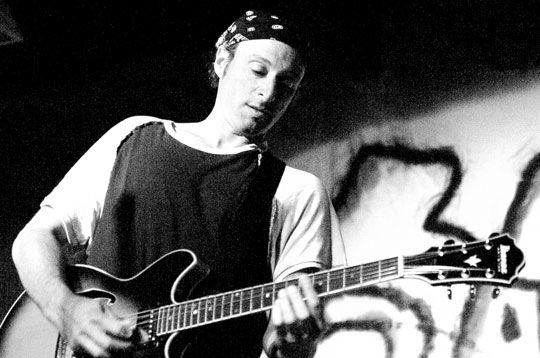 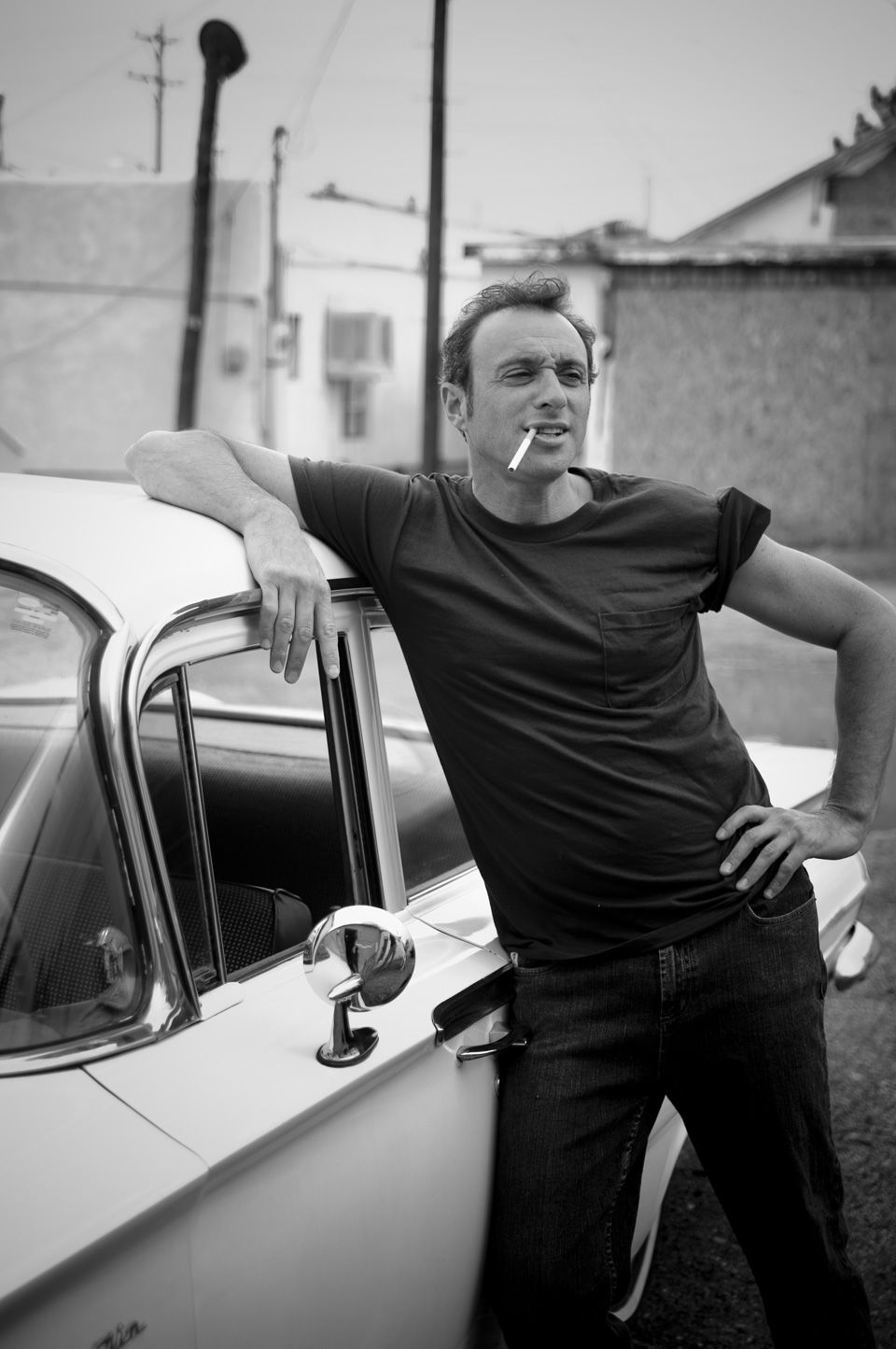 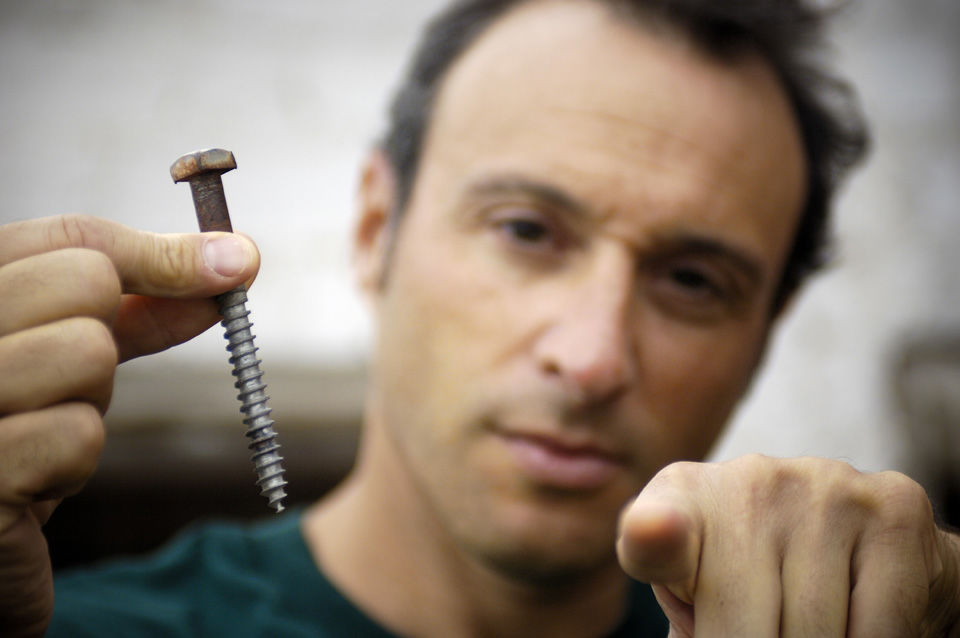 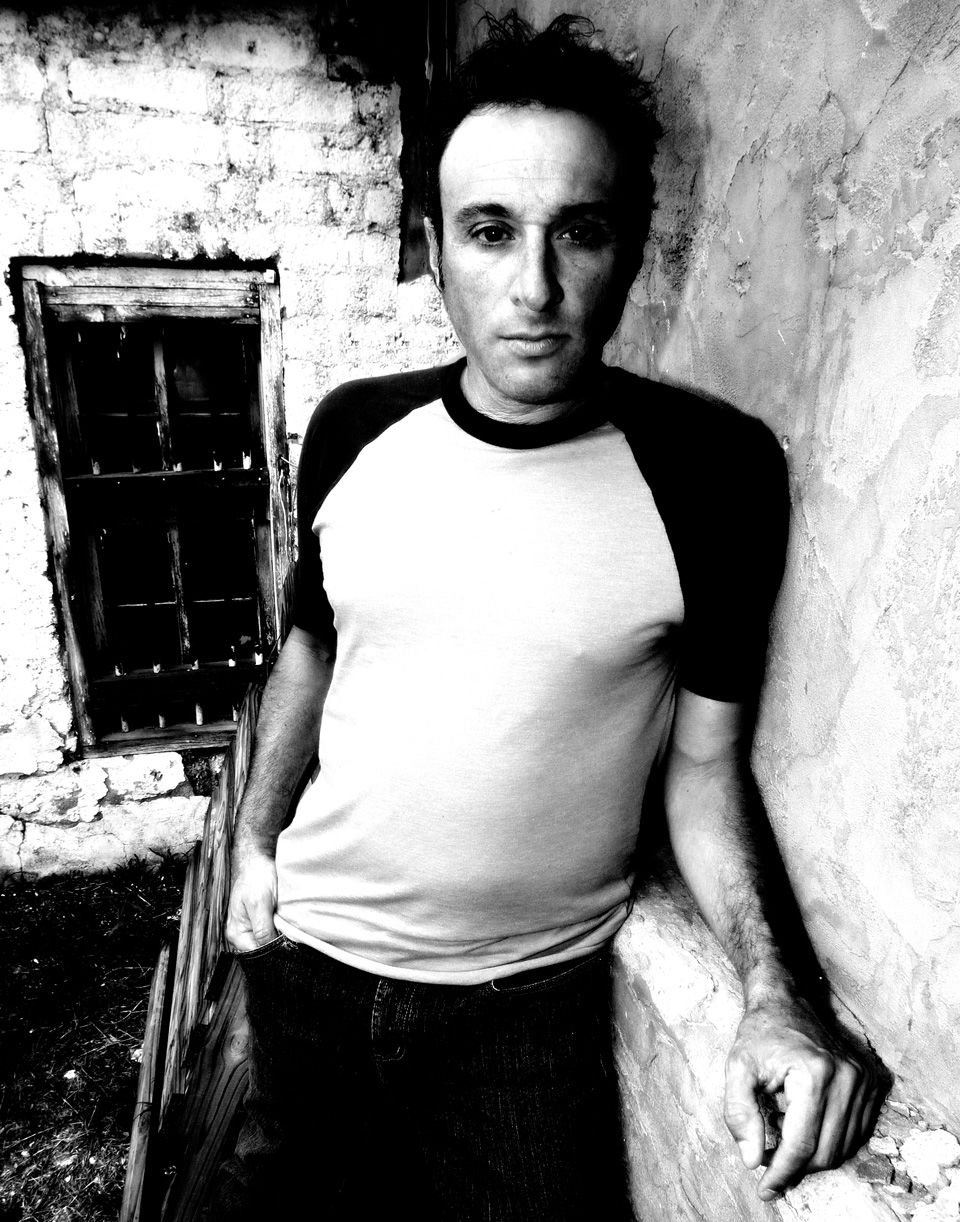 Dan Bern got my attention in my late teenage years as someone who held nothing sacred, with the possible exception of individuality. The opening track of his first album, Jerusalem, effectively has Bern introducing himself to the listener by declaring himself the Messiah, and following it up by “sitting on the roof today… not saying nothing to no one.” When too many people asked about sounding similar to Bob Dylan, Bern said, “I guess Bob Dylan was sort of the Dan Bern of the sixties.”

Dan Bern is performing in Alaska from December 19th to the 22nd touring his new album, ‘Regent Street’. I couldn’t believe I’d finagled a chance to talk with him, and naturally I misspoke right out of the gate.

Regent Street was driven by a need to focus on piano after losing two fingers to a snow blower. You knew your life had changed in that moment, was music the first thing you thought of?

Oh, yeah. Yeah. Now, to be clear, I didn’t lose two fingers, I lost parts of two fingers. I lost the tips of a couple fingers. So I don’t want to make it more dramatic, I mean it was pretty dramatic, but yeah, for sure, I thought my life was over ‘cause I wouldn’t be able to play guitar again.

Did it take long to decide not to let the injury stop your art? I mean, how did you get back to it?

Almost immediately. I mean as soon as I, the next day I had surgery and when I woke up from it I realized I had both knuckles on my middle finger, and that’s what I was, begging them to keep. As soon as I knew, as I felt that, I thought, ‘Well, it’s a matter of time, I’ll be able to get back to that.’ And in the mean time I started to just, play the piano all the time, ‘cause I couldn’t do the other thing. So it opened up that whole world.

And what kind of differences surfaced when that happened?

Well, I think any time you’re doing the same thing on the same instrument, or use the instrument for any metaphor you want for outside of music, but in my case, uh, doing the, writin’ on the same instrument for a long time, even as inventive as you try to be, you probably get in ruts so, it was like, opening a door to a room that I hadn’t played in at all before. You know, so that’s one thing — chordally, melodically — but also, as far as an instrument to sing with it kind of beats the guitar, so that was great too.

Oh nice. So that was kind of an unexpected benefit of — sorry, that sounds like a silly question...

Well it was though, it was a total silver lining. I’m actually grateful for it.

Is there anything about your recent process that you really feel like talking about?

Well one thing that was really interesting, and beneficial in the studio, making Regent Street, at that time I couldn’t even play guitar, or very little. So when we were tracking, the band, Jonathan Flaugher produced it, and he also played bass, did a great job. An incredible bunch of musicians. A lot of the guys from the band, Dawes are on this record. Um, anyway, we tracked without me playin’, and I think, for the first time, the band wasn’t following me, on the guitar; they were just playing the songs as they felt them, and I think it came out great because of that, and I might do that again even though I’m, playing guitar again.

So you might adopt this into your usual approach?

I think so, at least, partially, yeah. You know, when it’s appropriate for me to play because we’re tracking, you know, I will, but if I don’t need to then I probably won’t. I’ll just be Sinatra, you know?

You have some exceptionally popular songs but it seems you may have been tired of some people knowing you for “that song about big balls” for about twenty years. What is your best work?

Um…It’s actually not for me to say, how about that?

How has your creative process since your accident changed the way you see life?

I think I’m more grateful for sure. I’m more attentive to, to little things. But I think I’m more open to uh, when good things float my way, not letting em just pass by, you know? Grabbin’ em and ridin’ em.

By Adderall Holiday, Bern’s last album before having to refocus, he sings a love song about being a “Lucky Guy,” but still has a twinge of that bitter man with a guitar listing all the places he’s been rejected in, “Kicked Out.” Regent Street does have a new feel, maybe one that is less about Bern. The sound has a lot of bounce to it and Bern seems happy, playing in a room full of friends.

He chatted with me a few minutes after the interview, an incredibly friendly person who may have never missed an opportunity to tell someone who needed it to go fuck themselves. I can think of like five things I’ve been mad about this last six months I’ll have no good reason to remember in a decade. Dan Bern is missing a few digits as of March 2018 and has a new album, a whole new way of making one.

Bern has a sold out show on the 19th you don’t have to worry about. There are still performances at Jitters in Eagle River (12/20 7:30 PM), The Sydney Laurence Theatre in Anchorage (12/21 7:30 PM), and Vagabond Blues in Palmer (12/22 6:00 PM). You should go see Dan Bern because he’s a talented musician with a good heart. I’ll be there to see an artist who makes an exercise in gratitude out of a stopping block, and calls it a new beginning.