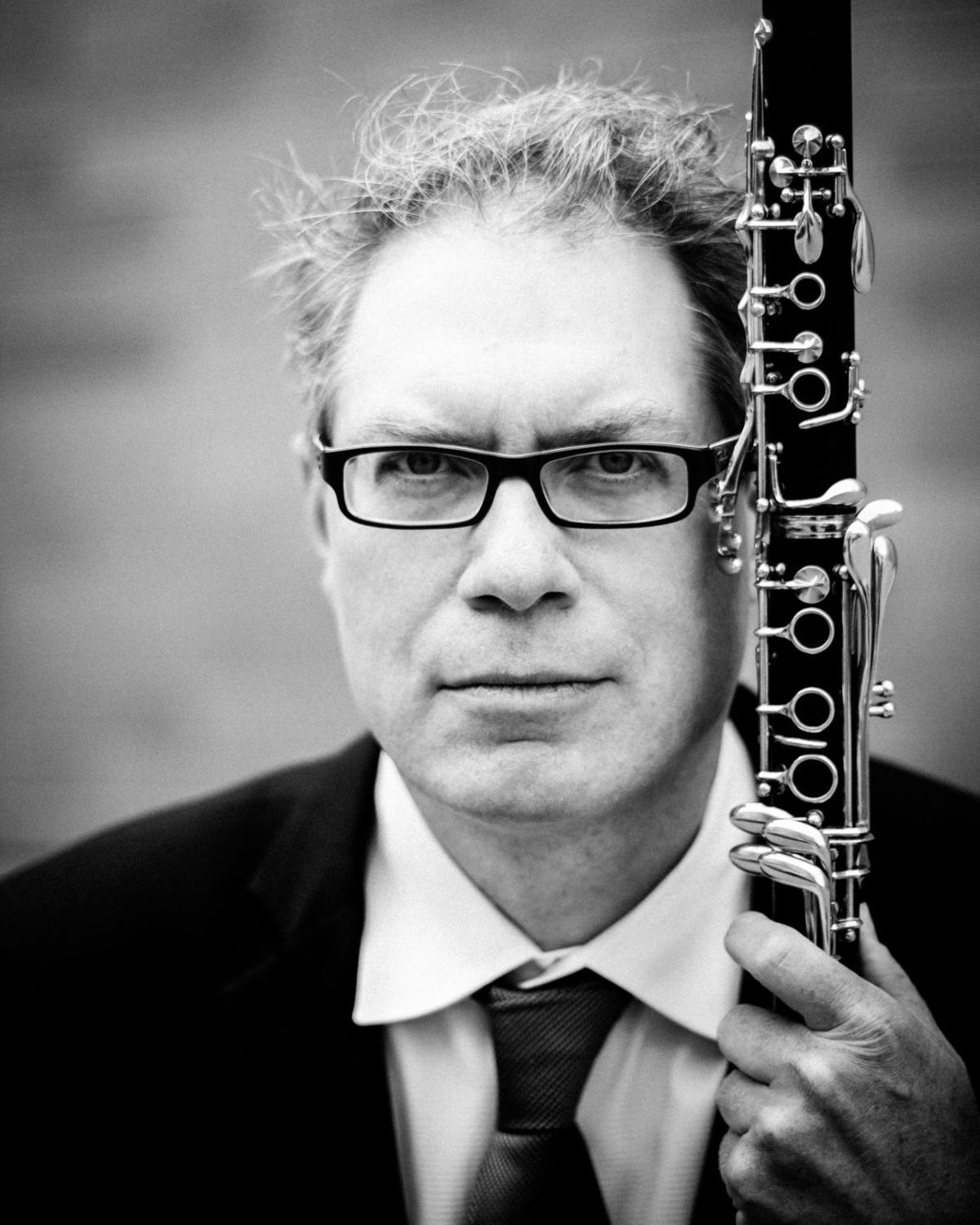 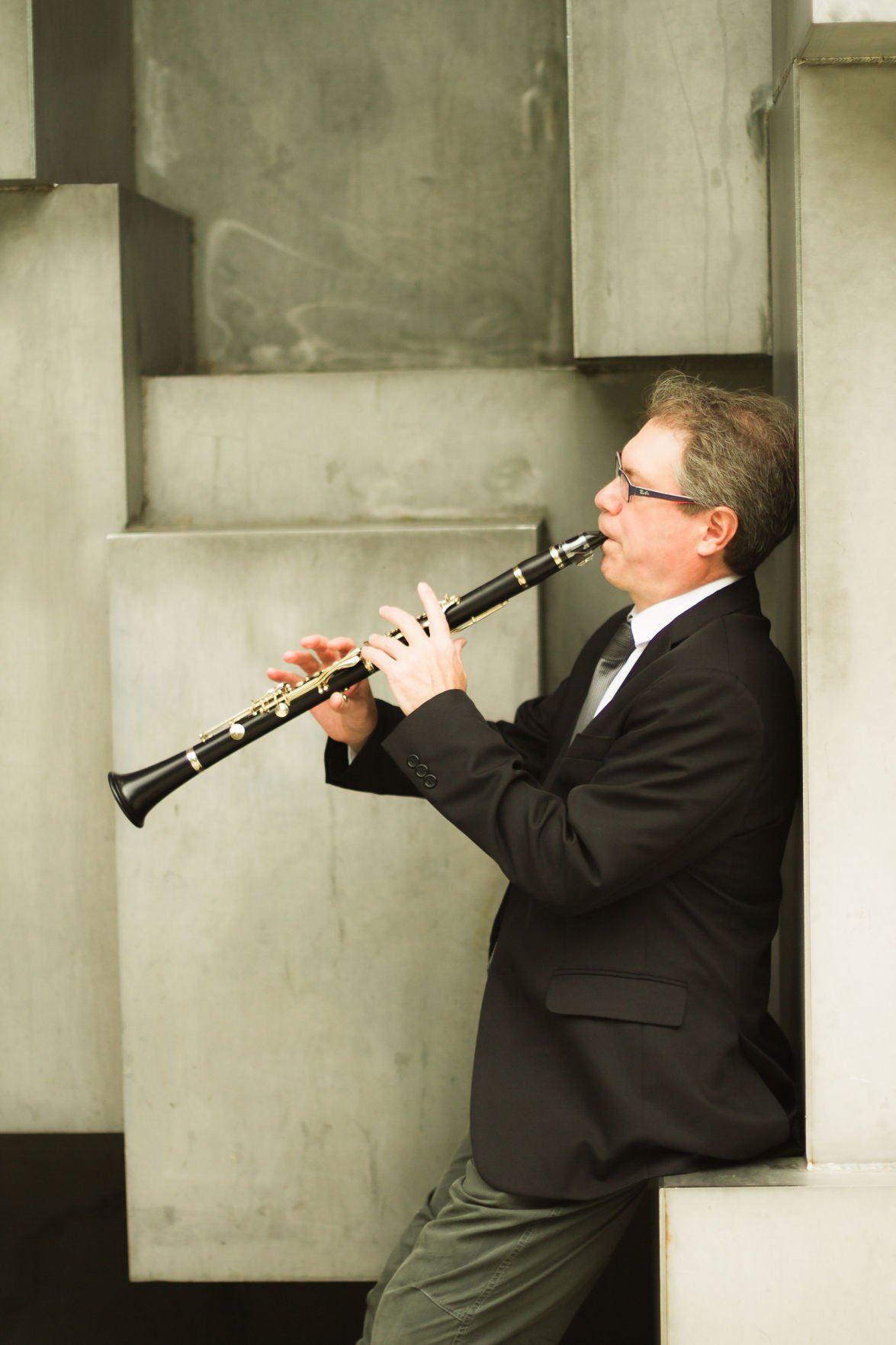 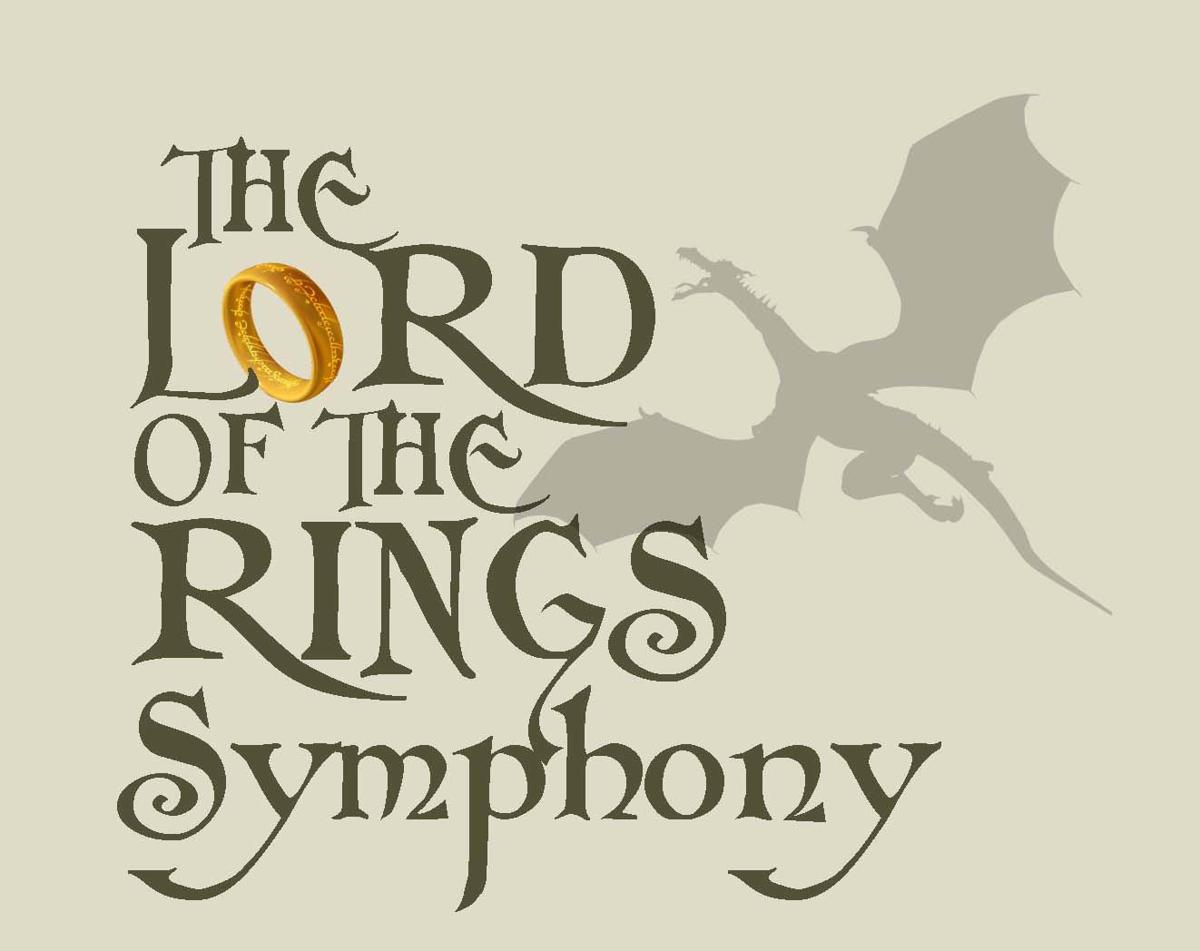 On Saturday, the Anchorage Symphony’s Musical Fantasies gets the night started with Johan de Meij’s Symphony No. 1 (The Lord Of The Rings Symphony), Vaughan Williams’ Fantasia On A Theme By Thomas Tallis, and the world premiere of ASO Principal Clarinetist Karl Pasch’s Clarinet Concerto.

Over a decade before the popular film series, composer Johan de Meij captured the drama, fantasy, and spirit of J.R.R. Tolkien’s Lord of the Rings trilogy with his Symphony No 1.

Based on the detailed and complex world created by Tolkien, de Meij’s piece is centered around the Ring which was made by forces that decide the fate of the world. In order to keep certain disaster from happening, the Hobbits, led by Frodo, must destroy the Ring by throwing it into fiery Mount Doom.

De Meij has been able to capture this entire fantastical adventure in five movements, each illustrating a character or an important moment from the books.

“This predates the movies, but it captures the drama, and spirit, and fantasy of The Lord Of The Rings,” said ASO Musical Director Randall Craig Fleischer. “It’s why you come to the Symphony. You want that emotional rush. Believe me, this is gonna give it to you.”

The second part of the evening features an original work from a local member of the symphony. Principal Clarinetist Karl Pasch is also the owner of The Music Man music store in Anchorage and he’s been composing concertos ever since he received a Rasmuson Foundation grant to tour Brazil and record a CD of South American chamber music. This experience had a lasting impact on him, which can be felt in his new concerto. He writes, “the Clarinet Concerto is a fantasia, loosely depicting the avian adventures of a hummingbird in the South American rain-forest. The clarinet evokes the hummingbird’s colors and vivacious qualities. A multitude of genres spanning classical to jazz, and the voice of the clarinet itself, inspired the piece.”

In 2016, Karl received another Rasmuson Individual Artist Grant to compose “Tableaux de Pixinguinha” for clarinet and string quartet which premiered at the Music by the Sea Concert Series in Encinitas, CA. Karl served as Music Director of the Anchorage Civic Orchestra from 1996-2005 and founded the annual ACO Concerto Competition to feature and honor Anchorage’s talented high school musicians. He has also conducted for the Anchorage

Ballet and the Anchorage Concert Chorus’s “Messiah”. When out of the classical concert hall, Karl performs with the gypsy jazz band “The Hot Club of Nunaka” and the John Damberg Latin Jazz Quintet.

Tickets are available for Saturday night’s 8 p.m. show at http://www.anchoragesymphony.org/