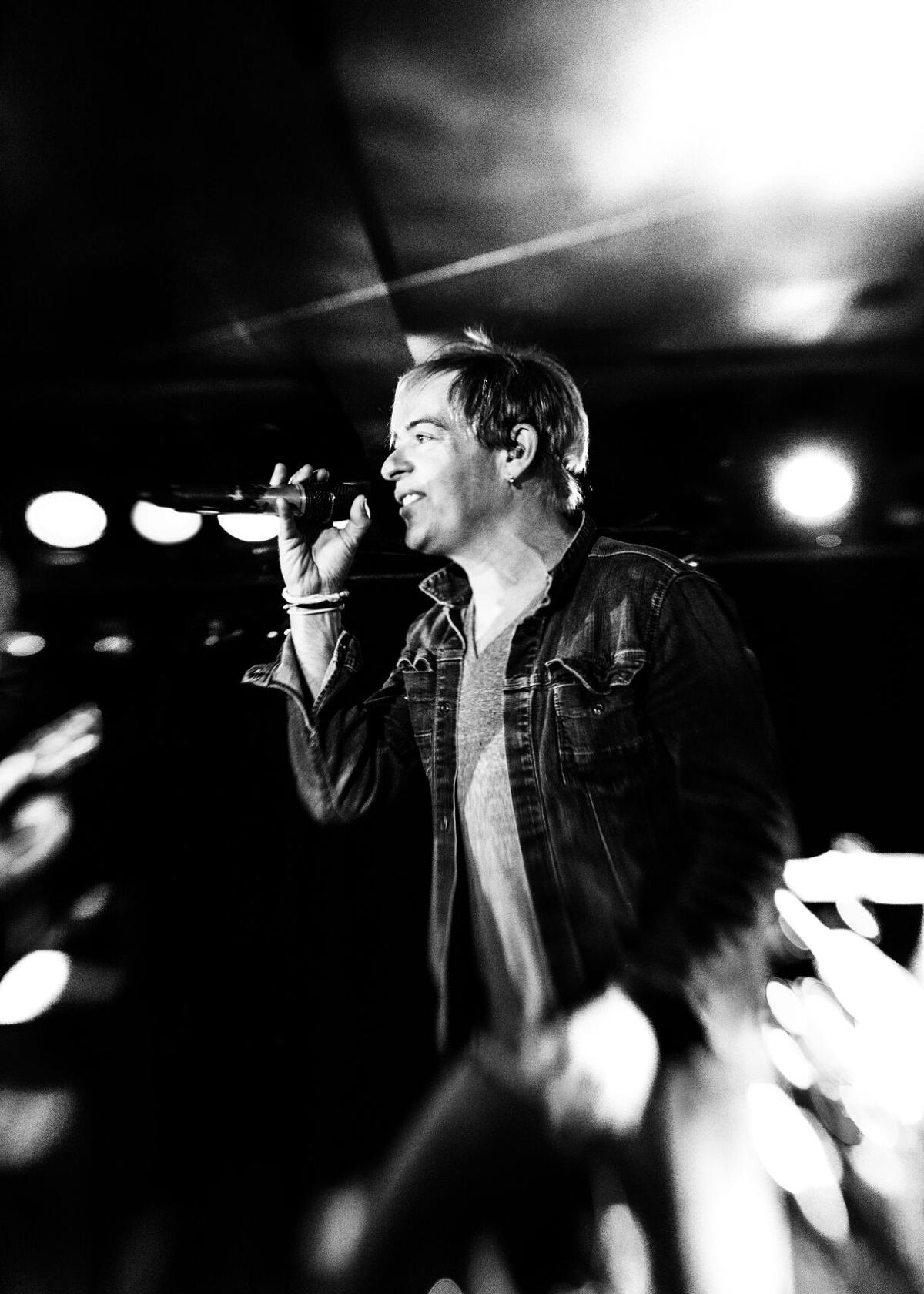 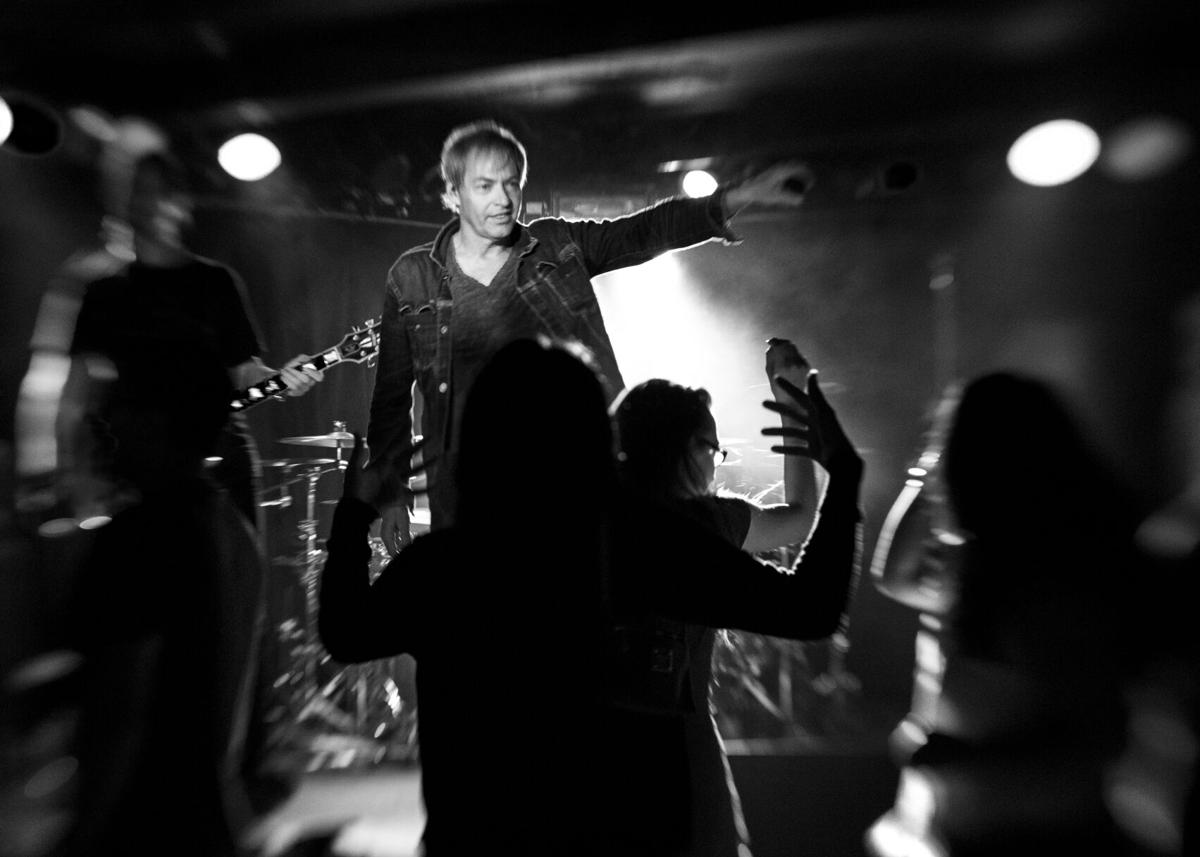 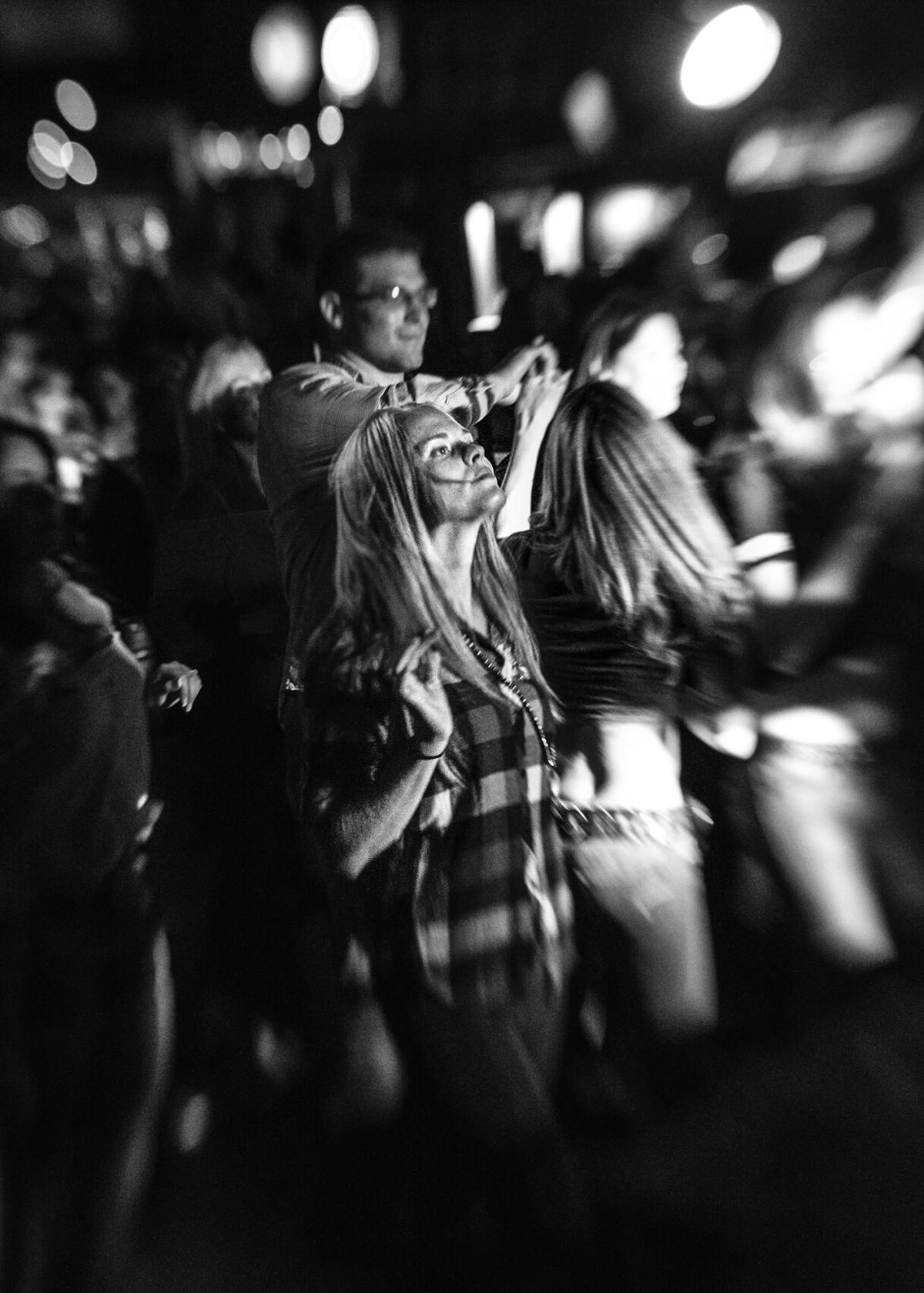 It’s no secret that two of the dirtiest words in the music industry are “cover band.” Considered the buzzards of the music world, cover bands are often seen as the enemy—pirating the creative genius of real artists. They’re the guys you hire to play quietly in the background of weddings and corporate events, precisely because they won’t draw attention.

Peter Ettinger was not the kind of guy who blended in with the wallpaper.

“You know, a lot of bands are democratic. Ettinger was not that. It was Pete’s vision, and we followed along,” said long-time bandmate Bart Boggan.

But Ettinger was not an authoritarian leader. He was a charismatic Canadian with a voice like a smooth shot of tequila—strong with the ability to get you laid. He wasn’t the singer of a cover band; he was a rock star who could make you fall in love with a cover your favorite song.

“I don’t think any kid dreams of being in a cover band. You know, we all want to be that rock star, but I think it was something I was meant to do. I’ve been lucky to do it professionally for over 30 years,” Ettinger told the Press in 2019.

Despite his humility, Ettinger wasn’t the lucky one. The truly lucky are those who saw him perform in his element. For twenty years, Ettinger took up residence at Koot’s, where he became an Anchorage icon.

“He’d always grab on to the stage’s lighting rig and like lean over the crowd while belting out a rock anthem. That always got people excited,” said Boggan.

Ettinger’s larger-than-life stage presence routinely had women of all-ages rushing up to the stage to be closer to him. Even the introverts who started the night on the bar’s periphery found themselves singing their hearts out when Ettinger slam-dunked the chorus to “Don’t Stop Believing.”

However, his star-power extended far past Anchorage. In a 2019 interview with the Press, Ettinger boasted that he was able to perform in front of 10,000 people at a show on his last tour of Canada. He also had the opportunity of a lifetime and once performed for a crowd of 100,000 in his hometown of Halifax, Nova Scotia.

Although Ettinger passed away on Thursday, August 27, 2020, he is survived by the memories he left with his fans, and he lives in the private jokes he shared with his bandmates.

“Pete and I loved to spar about all things Canada versus America. He’d razz me about Canada’s health system, and I’d get him back with something about sports. I think the best I did was taping a line down the stage and calling it the US-Canada border. Anytime he’d get close to the border, I’d give him a little kick to get back on his side,” recalls Boggan with a laugh.

If you never had the chance to see Ettinger, all you really need to know about him is written on his band’s Facebook page.

“Pete loved what he did, he loved entertaining. It was everything to him. To those of you that helped Pete make that music all these years, you meant the world to him, and he loved every minute of it.”