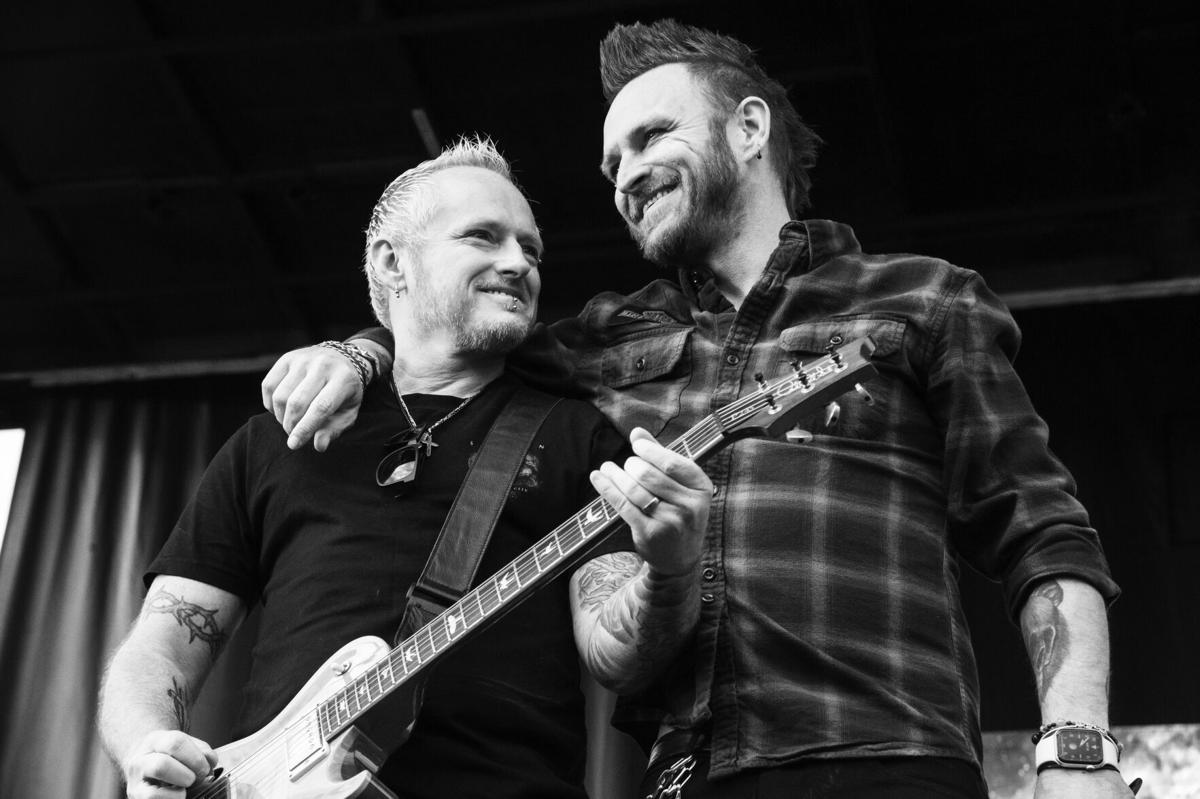 Saving Abel guitarist Jason Null and singer Scotty Austin perform at Rock Fest in the Valley on May 22, 2021. 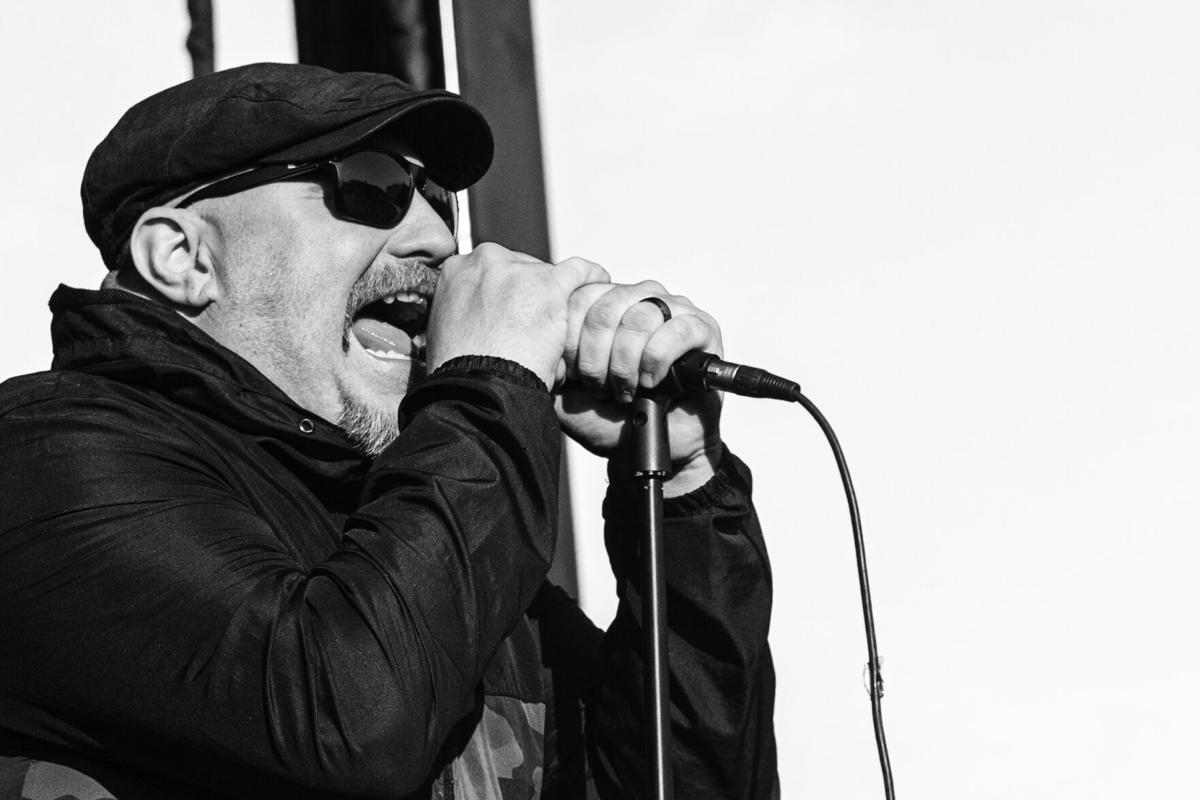 Them Bones singer Brock Lindow performs at Rock Fest in the Valley on May 22, 2021. 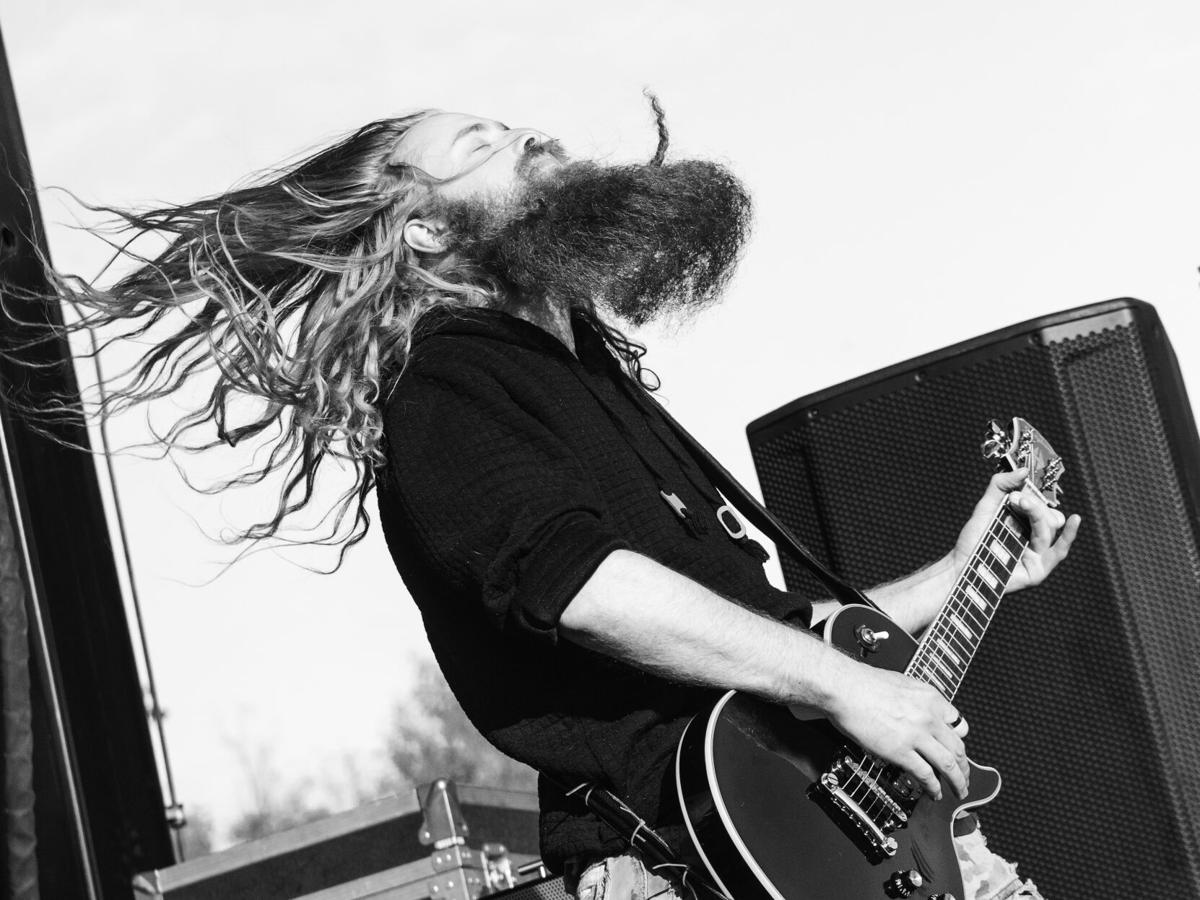 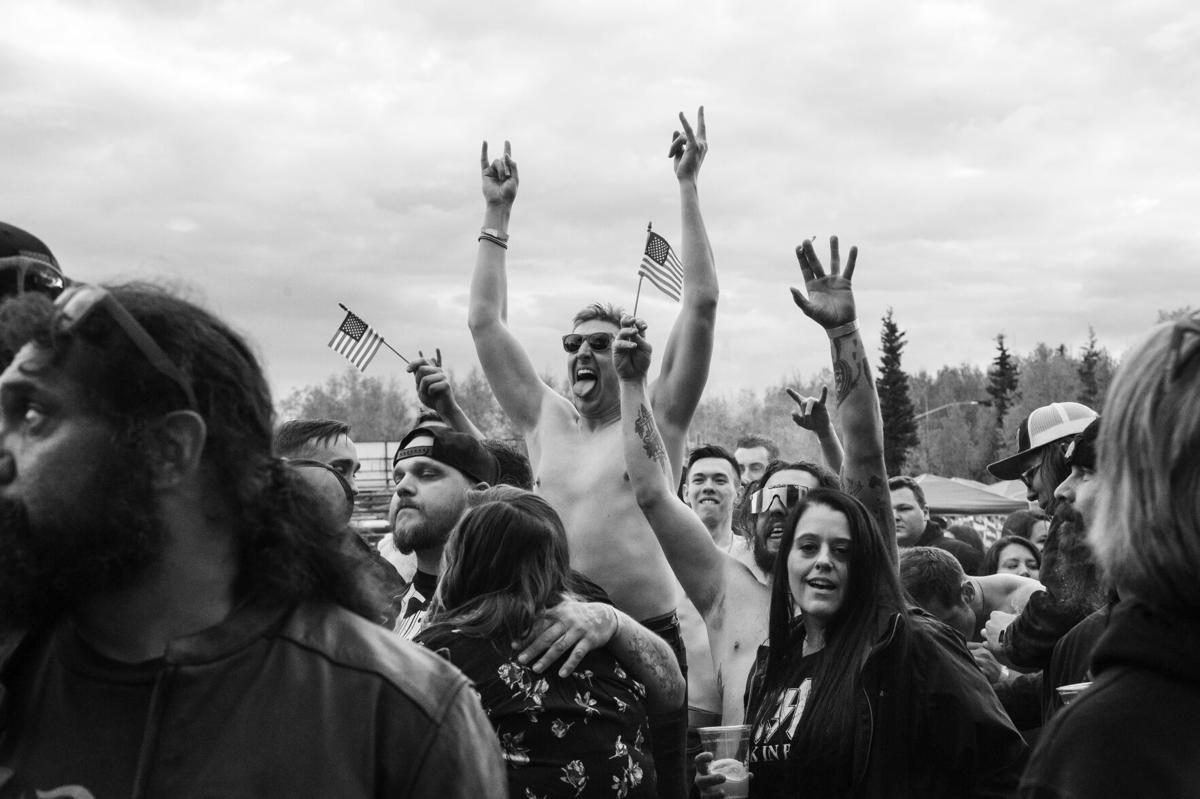 Fans at the Saving Abel performance at Rock Fest in the Valley on May 22, 2021. 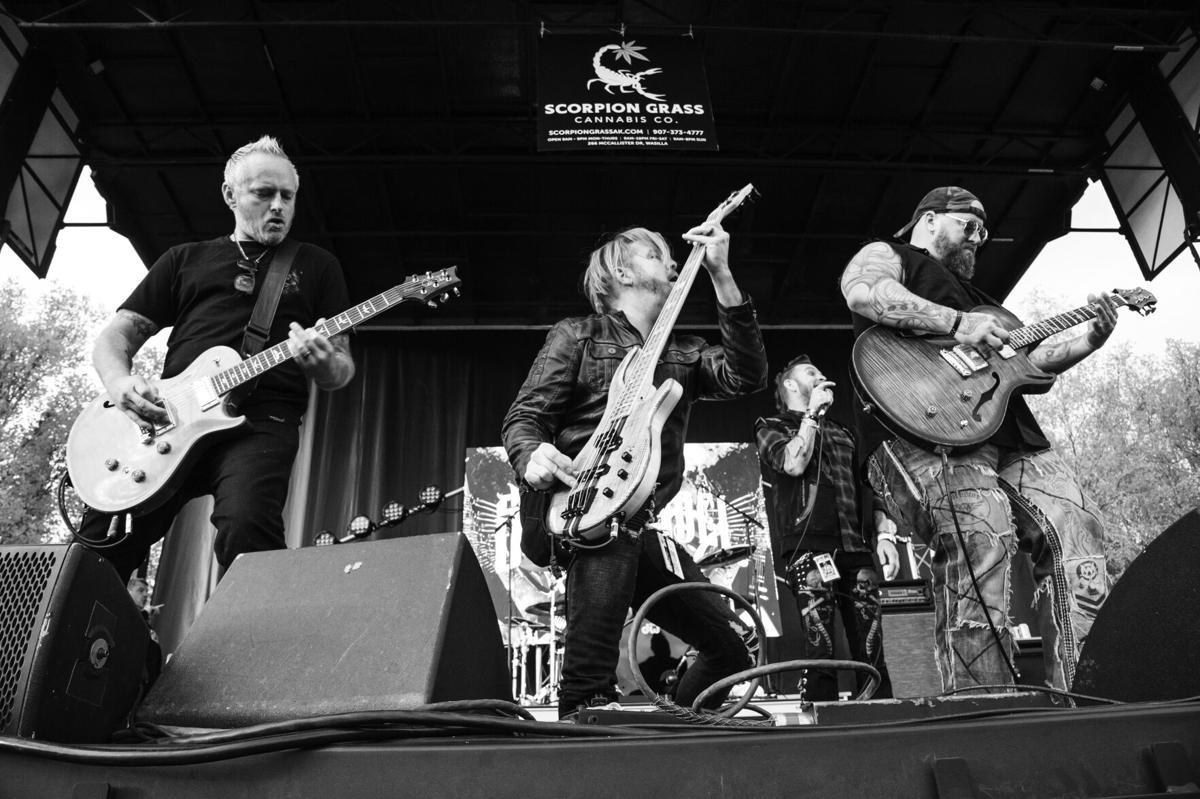 Saving Abel guitarist Jason Null and singer Scotty Austin perform at Rock Fest in the Valley on May 22, 2021.

After a year of relative silence, music returned to the Valley last weekend. Mississippi rockers Saving Abel headlined The Mat-Su Valley Rock Fest and while they slayed their first post-Covid performance, the real heroes were local.

A local legend, Lindow’s return to the Alaskan music scene was met with overwhelming excitement by those in attendance. In his new role as frontman for Alice in Chains tribute band, Them Bones, Lindow hyped the crowd with flawless renditions of “Man in the Box” and “Rooster” before welcoming Saving Abel to the stage.

“Fuck, it feels good to be back,” said Lindow after the performance.

But Them Bones weren’t the only Alaskans to show off in front of their hometown. Anchorage’s own alt-cover band The Eternal Cowboys kicked off the night with a smattering of country, folk, and rock covers.

“I’ve never really played on stage this big before and it was special being able to finally turn up the amps and play,” said guitarist Matt Faubion.

Although The Eternal Cowboys have been gigging at Williwaw and Koot’s for the past few months, city mandated noise restrictions forced them to pare down their act.

“Playing an acoustic act is fun but it definitely changes your sound. Having the chance to play a real live gig again was amazing. I think we almost forgot what that felt like,” added Faubion.

The Mat-Su Valley Rock Fest continues June 12 with headliner 10 Years and then again on June 19 with Badflower. Local acts Millenial Falcons, Antigen, and Matt Hopper and the Roman Candles will also perform. Tickets are available at FarNorthPromotions.com.