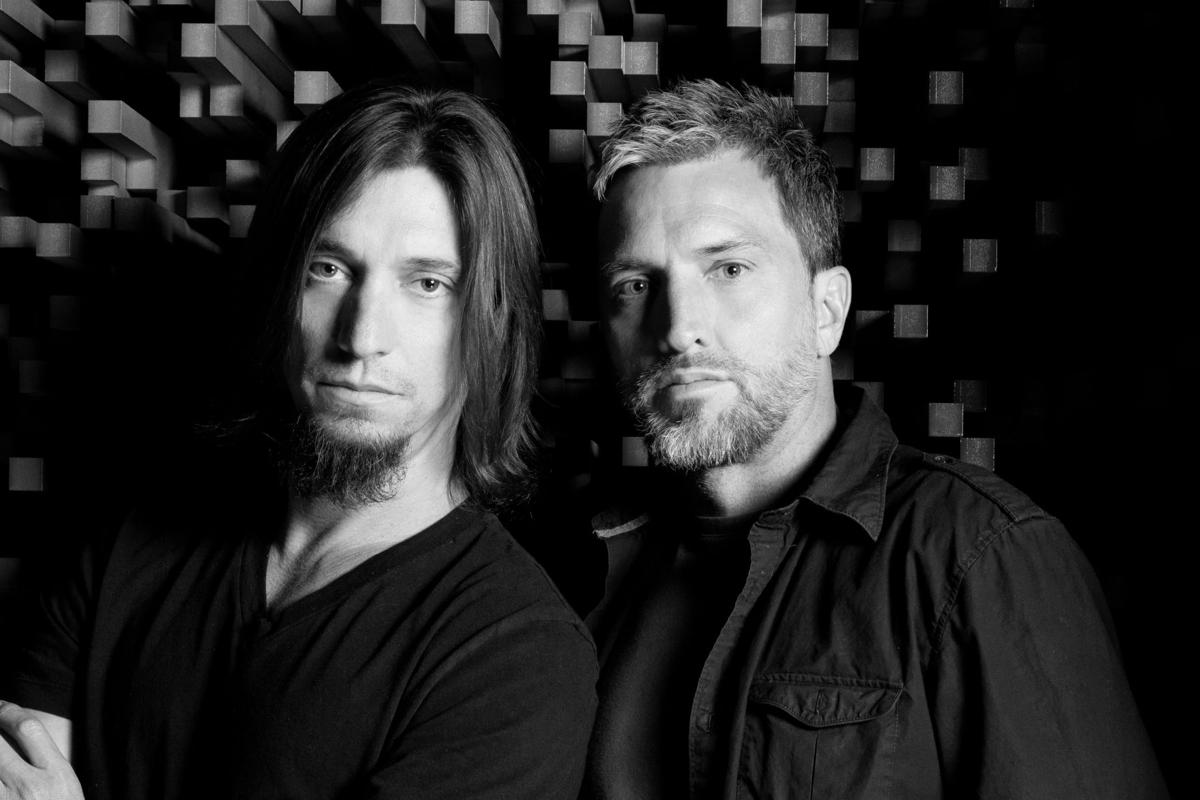 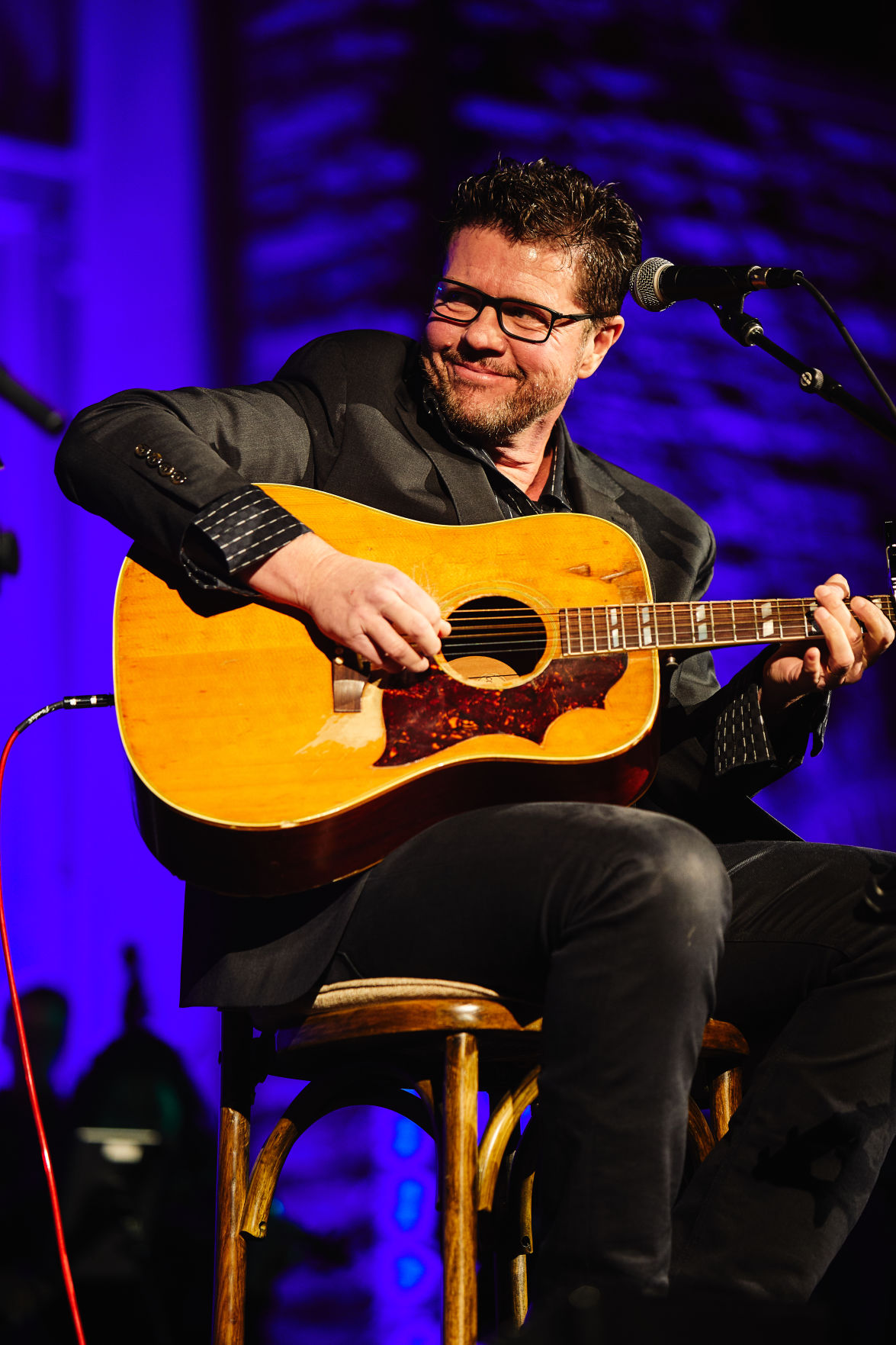 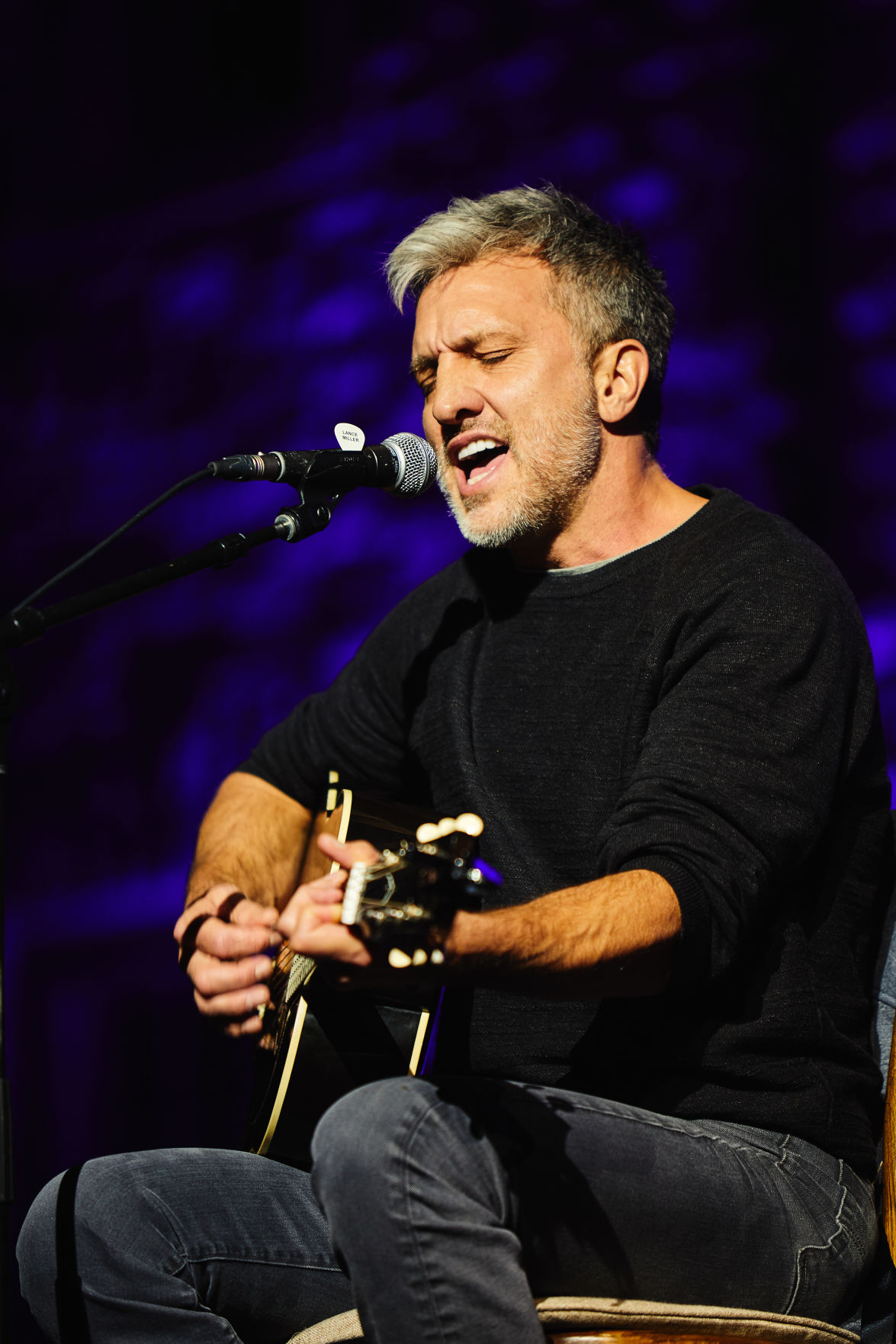 You know these songs by heart. You sing along with them in the car at the top of your lungs.

What you don’t know are the stories behind them. Music City Hit Makers is part storytelling, part comedy, and all country with 15 #1 country songs performed by the songwriters themselves.

“If they sing it, they wrote it,” the band says. In the tradition of songwriters-in-the-round made famous by Nashville’s Bluebird Café, you’ll hear the hits of some of Nashville’s biggest superstars — with a symphonic twist featuring musicians from Anchorage Symphony Orchestra.

The songwriters coming to Anchorage have penned songs made famous by Garth Brooks, Tim McGraw, and Brad Paisley. Lee Thomas Miller had hits with "Whiskey and You" (Chris Stapleton) and "In Color" (Jamey Jonson). The Warren Brothers' hits include "Anyway" (Martina McBride), "The Lucky One" (Faith Hill), and "Red Solo Cup" (Toby Keith).

With a combined 150+ #1 hits, scores of Grammy, CMA, and ACM Awards, and three Hall of Famers, Music City Hit Makers likes to call their roster of songwriters “The Most Famous People You Never Heard Of.”

A peek into the writer’s studio

Stories behind your favorite hits

Online subscriptions for this show are now closed. Call Anchorage Concert Association for options to include this show in a subscription of three or more shows: 907-272-1471.

Subscribe & save! Tickets start at $28 with a subscription of three or more shows. Tickets for just this show start at $33.75.