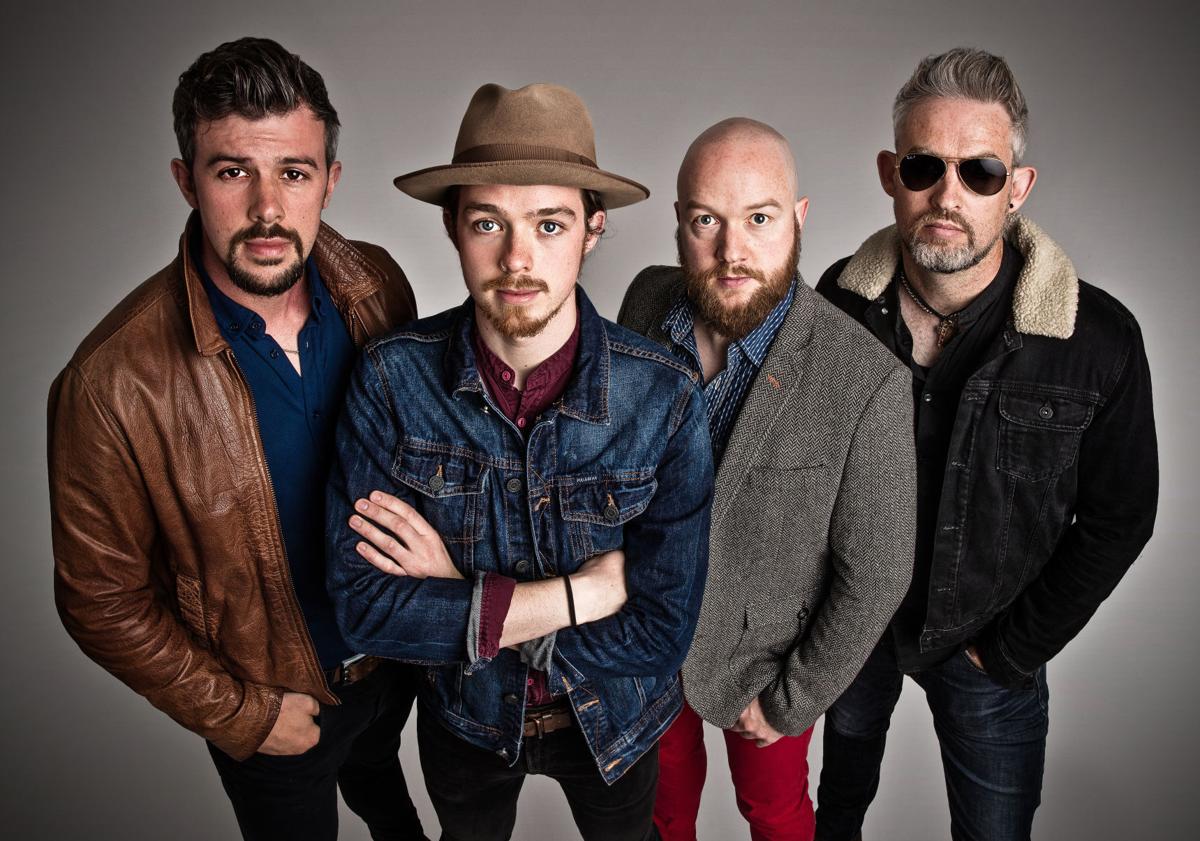 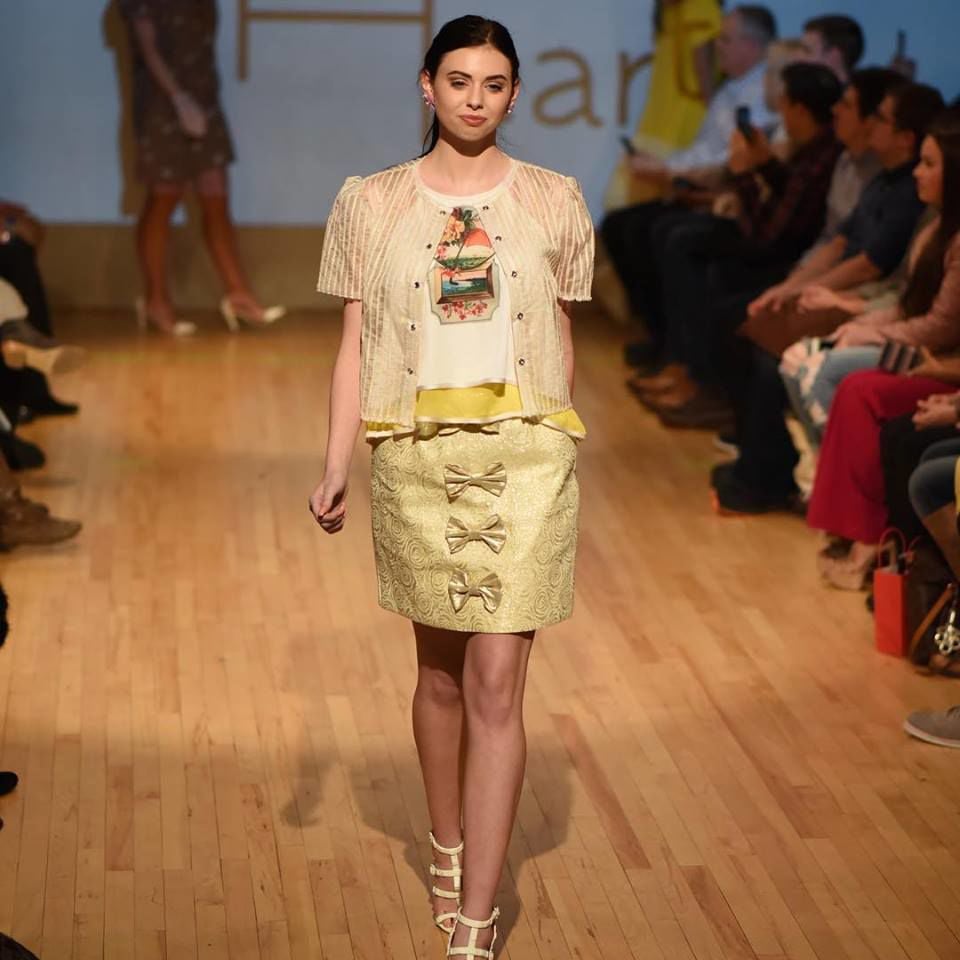 For the second time in three weeks, the Alaska Center for the Performing Arts will host an internationally acclaimed bluegrass quartet. However, that’s where the similarities between last week’s performers, Che Apalache, and We Banjo 3 end.

Formed in the small coastal town of Galway, Ireland, We Banjo 3 is what happens when two sets of prodigal brothers get together to play music.

“We started off in Irish music—there’s a huge culture of Irish music back home and it’s a huge part of our cultural identity,” explains the band’s banjo player, Martin Howley.

But how does an Irishman become interested in a musical genre largely associated with middle-America? According to Howley, it’s not as strange as one might think.

“My brother and I grew up listening to a lot of bluegrass and country by virtue of the fact that our father was very interested in the country music of Hank Williams and Johnny Cash. Maybe we didn’t know the rules at the time, but we could hear that there was a similarity between it and the Irish traditional music we were playing,” Howley says.

A seven-time All-Ireland Banjo Champion, Martin Howley is the first Irish banjo player to play at the Grand Ol’ Opry in Nashville. His kid brother, David, is the band’s lead singer and a multi-instrumental. We Banjo 3’s other set of brothers, Enda and Fergal Scahill, are both renowned Irish instrumentalists—Enda on banjo and Fergal on the fiddle.

Initially, a trio of banjo players discovering the connection between the banjo and traditional Irish music, the band’s first album was an exploration of the instrument.

“After that first album, we started to talk about what we could sonically to add more diversity to our sound and Fergal is one of the fiddlers in Ireland today. He came along to a show with us and we all just thought it was magic. I mean, we had all grown up playing music together and knew each other’s musical stylistic preferences intimately so that was a big part of Fergal joining the band.”

Howley has reason to be so complimentary of his bandmates. Fergal is an Irish Champion of fiddle and bodhran and Enda is a leading author on Irish banjo techniques with two self-published titles.

Aside from the band’s technical skill, their approach to bluegrass that makes them special.

“For a long time, my brother David suffered in his own darkness with mental illness and I think music was a big part of his therapy and his rehabilitation. Being able to write and to voice that in a constructive way has helped. So, we wanted to shine a light on how many people, either privately or within their family, are dealing with [mental illness]. We don’t have to suffer alone and we use our music to touch people’s lives in a positive way,” explains Howley.

Wrought with major chords and high-tempo beats, We Banjo 3 takes their message of positivity and happiness very seriously. So, seriously that it has become a mainstay of their performances.

“We love audience participation and we guarantee you that people will be dancing and smiling and have cried at some point in the show! [Our shows are] sort of a like a roller coaster of emotions and a good physical workout,” says Howley with a laugh.

We Banjo 3 will take the Discovery Theatre stage on Saturday, October 5 at 7:30pm. Tickets are $40 and up at CenterTix.com.