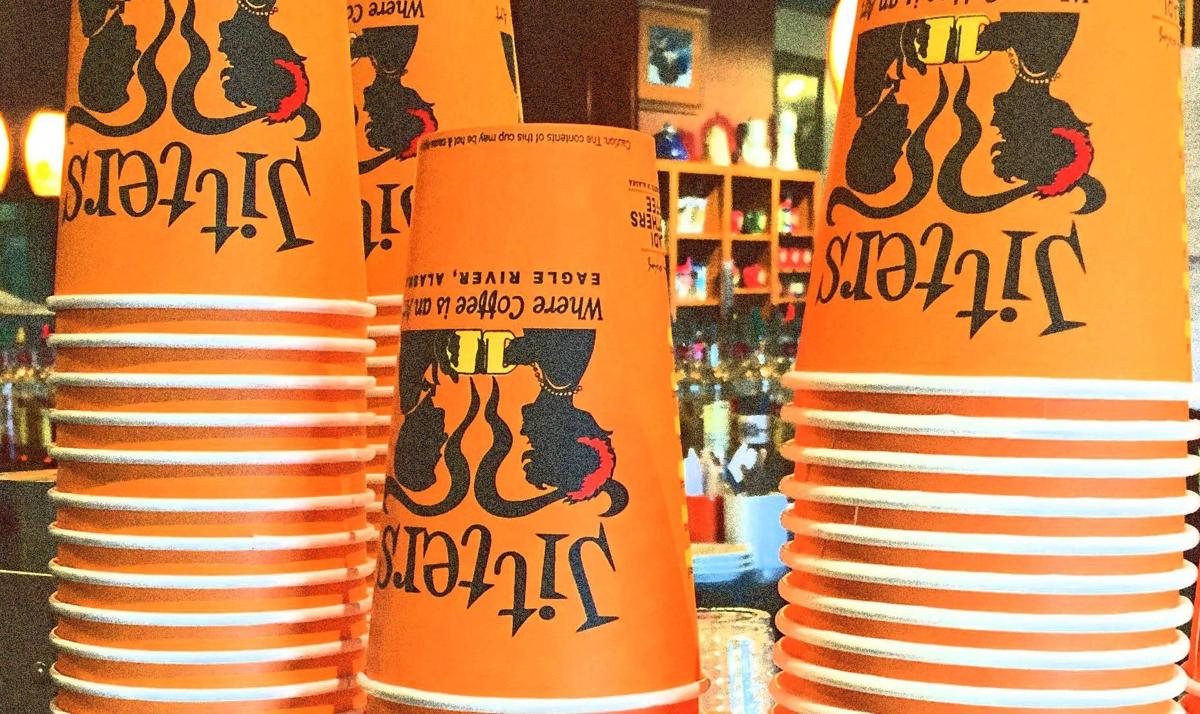 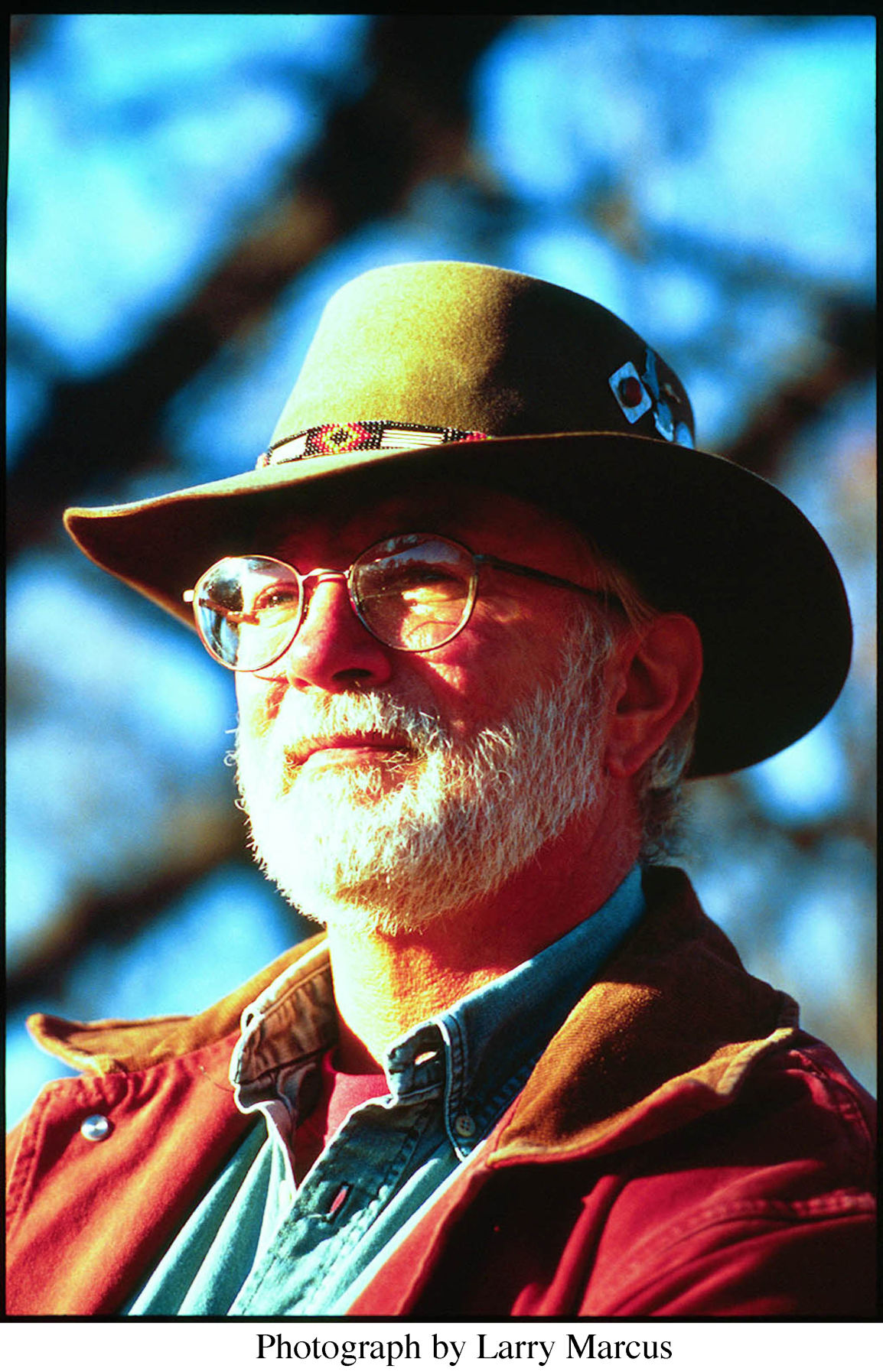 They are celebrating 25 years of caffeine and coffeeshop-based friendships tonight with a concert featuring a national headliner on the folk music circuit.

Bill Staines, who is no stranger to Alaska having been hosted in the Chugiak home of fellow folk musicians Bruce and Robin Hopper, is slated for a 7 p.m. concert tonight in the close-knit setting of the longtime Eagle River coffee house where the community meets to chat, conduct business meetings and do homework.

Jitters is the perfect setting for Staines whom as a musician is described by the Associated Press as “one of the best songwriters in folk music today, penning lyrics that evoke a sense of place and a generous spirit to go along with his pretty melodies.”

Ask around Eagle River and folks will tell you that Jitters does evoke a sense of place and a generous spirit with its founder, Dennis Johnson, and his family well-known for their support of community events as well as the coffeshop’s reputation for being a spot where folks gather.

It is the kind of coffeeshop Staines has been regularly found hanging out in and performing in as he travelled North America several times in his four plus decades musical career.

A New England native, Staines seeks to connect with the common folks – everyone from farmers to lobsterman and from truck drivers to waitresses. His music is often described as “a slice of Americana,” in media reviews of his performances. He has recorded 26 albums including two children’s albums – the Happy Wanderer and One More River. Both albums received Parents’ Choice Awards. In 2007, Staines received the Jerry Christen Award from the Boston Area Coffeehouse Association for his contribution to New England folk music.

“We are honored to have such a well-known, long-time American perform at Jitters,” Briana Theis, Johnson’s daughter and part-owner and full-time manager of Jitters, told the Anchorage Press.

She, her father and sister, Shanda McDonald, can relate to the “working person” feel of Staines’ music.

In the past 25 years, as the daughters grew up working with their father in the family business, they’ve gone through their share of challenges – including last November’s massive earthquake that shook the coffeehouse destroying the bulk of its ceiling. Add to that the endless inventory counting, the weekly trips to Costco and constant dirty cups and dishes.

“The most frustrating thing is when equipment breaks in the middle of a busy afternoon rush,” Johnson said with a knowing smile. “But I love being in this world of coffee and serving our community.”

Yet for Theis, Jitters has been a mainstay in her life and a venue to measure the growth of her community.

“My favorite part is being able to watch our young people grow from drinking hot chocolate with their parents to applying for their first job, then seeing them move on to fulfill their aspirations and then seeing them come back to visit with growing families of their own,” Theis said.

Tickets for tonight’s event are $20 and are available at Jitters located at 11401 Old Glenn Highway in Eagle River.