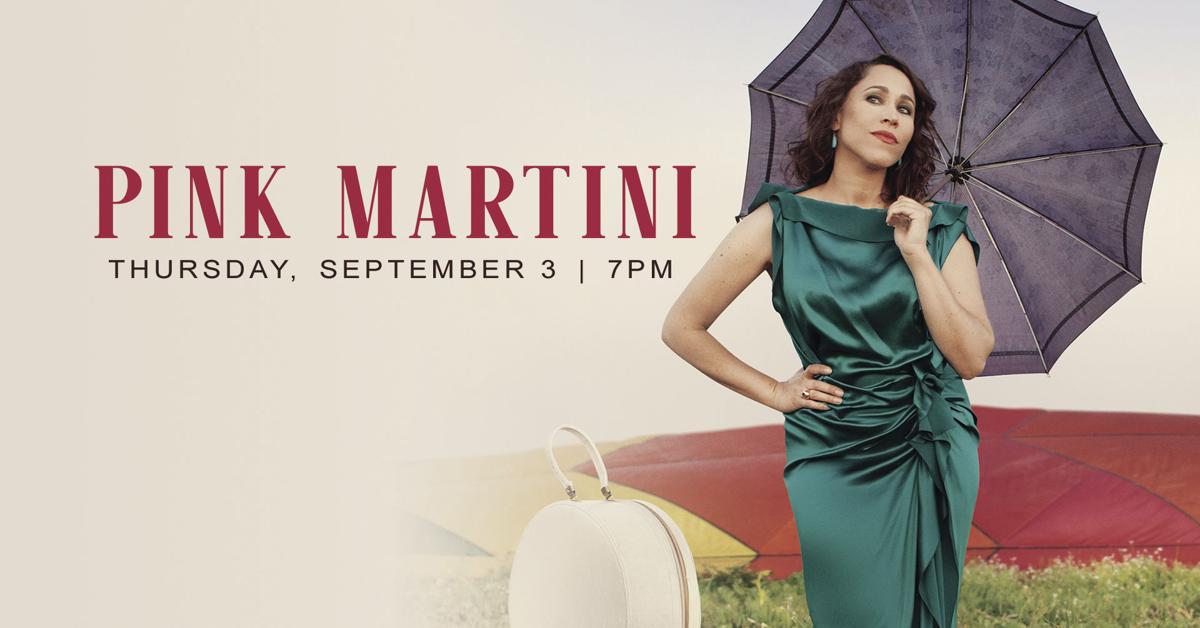 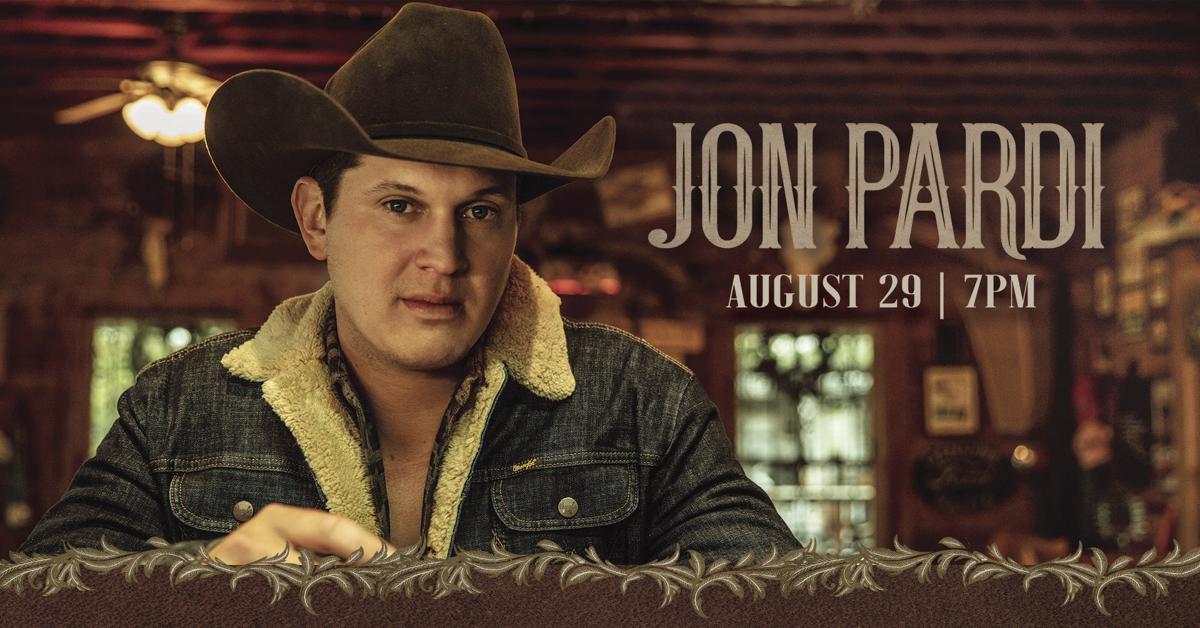 The Alaska State Fair is pleased to announce the first two acts in the 2020 AT&T Concert Series: traditional country singer Jon Pardi on August 29, and the genre-crossing, multilingual orchestra Pink Martini on September 3. Concerts take place rain or shine at the ConocoPhillips Borealis Theatre on the fairgrounds. Tickets go on sale to the general public Friday, November 29 at 10 a.m.

Saturday, August 29: Jon Pardi. This traditional country singer is known for his throwback sound, as heard on hits like “Dirt on My Boots,” “Heartache on the Dancefloor” and “Night Shift.” His 2014 debut, Write You a Song, featured the Top 10 party song, “Up All Night,” while his sophomore album, California Sunrise, included his first #1 single, “Head Over Boots.” Pardi released his third full-length album, Heartache Medication, in September of this year. He was named New Male Vocalist of the Year by the Academy of Country Music Awards and New Artist of the Year by the Country Music Association Awards in 2017.

Thursday, September 3. Pink Martini featuring China Forbes. Drawing inspiration from music from all over the world, and crossing genres of classical, jazz and classic pop, Thomas Lauderdale founded the “little orchestra” Pink Martini in 1994. Today, featuring lead singer China Forbes and a dozen musicians with songs in 25 languages, Pink Martini performs its multilingual repertoire on concert stages and with symphony orchestras around the globe. The band’s debut album, Sympathique, garnered nominations for “Song of the Year” and “Best New Artist” in France.

Beginning at 10 a.m. on Friday, November 29, tickets for both concerts will be available on the Fair website, alaskastatefair.org. As part of a special Black Friday sale, the first 100 people to purchase Pink Martini tickets and the first 50 people to purchase Jon Pardi tickets will receive free Fair admission. Limited to two tickets per purchase, and the Black Friday discount ends at 12 a.m. midnight on Saturday, November 30.

Concert-goers will have the option to purchase concert-only tickets or tickets including Fair admission. The included admission is at a discounted price and good any day of the Fair. Concert tickets including Fair admission must be purchased by August 26. Details on ticket options and pricing are available on the Fair website. Convenience fees apply on all concert ticket purchases.

Visit the Fair website, alaskastatefair.org, for additional information on the confirmed concerts, and watch for the forthcoming 2020 concert announcements. For more information, contact Melissa Keefe, marketing and communications manager, at mk@alaskastatefair.org or 907-746-7166.