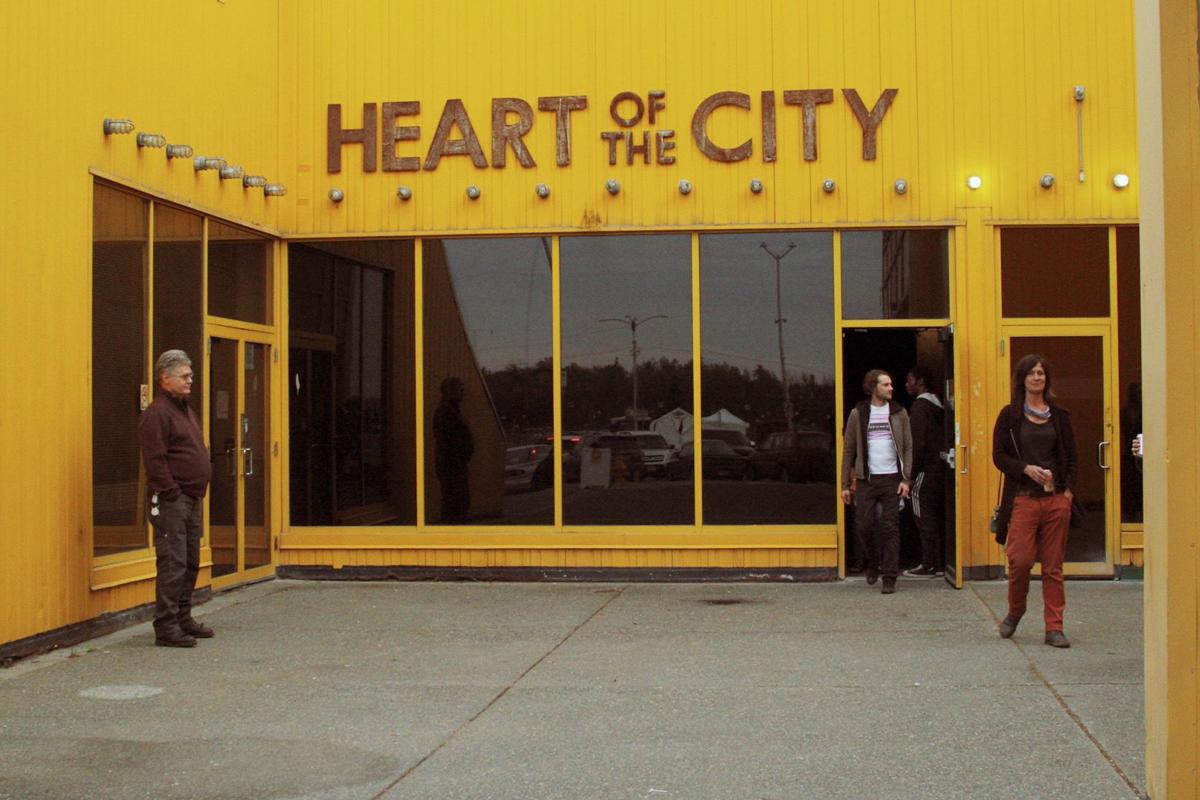 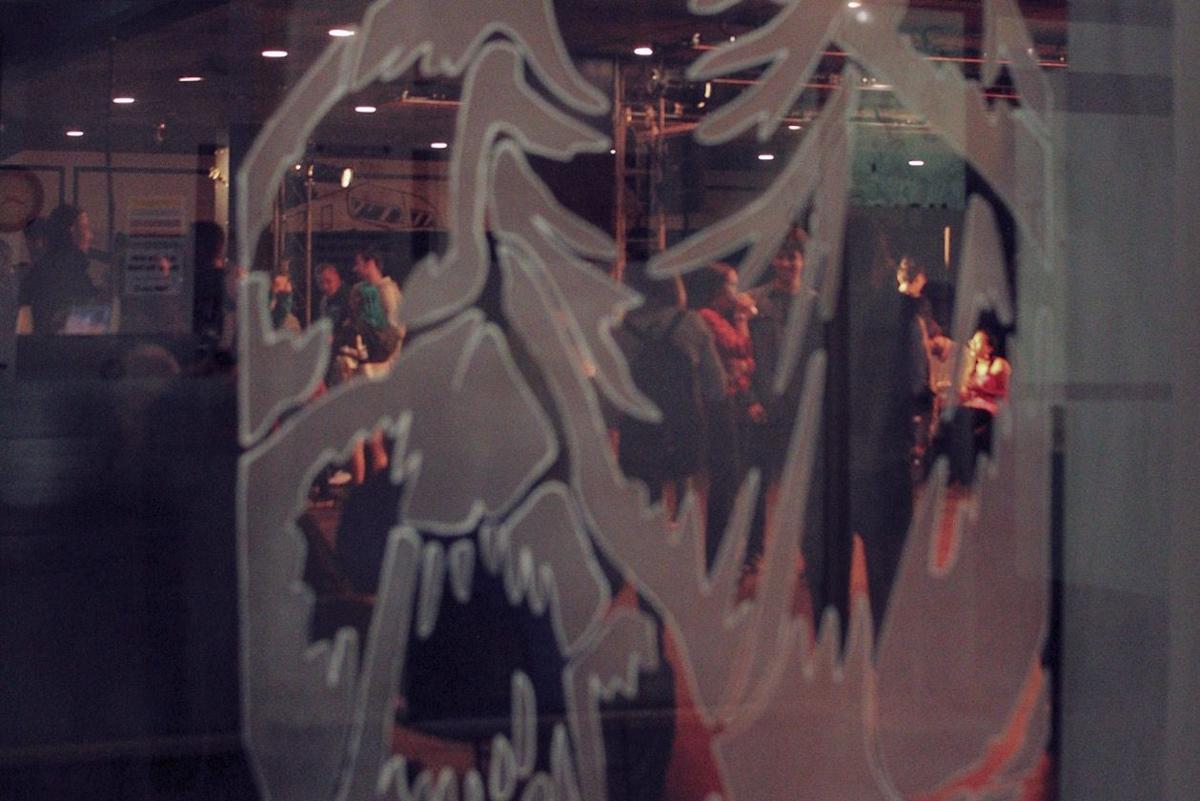 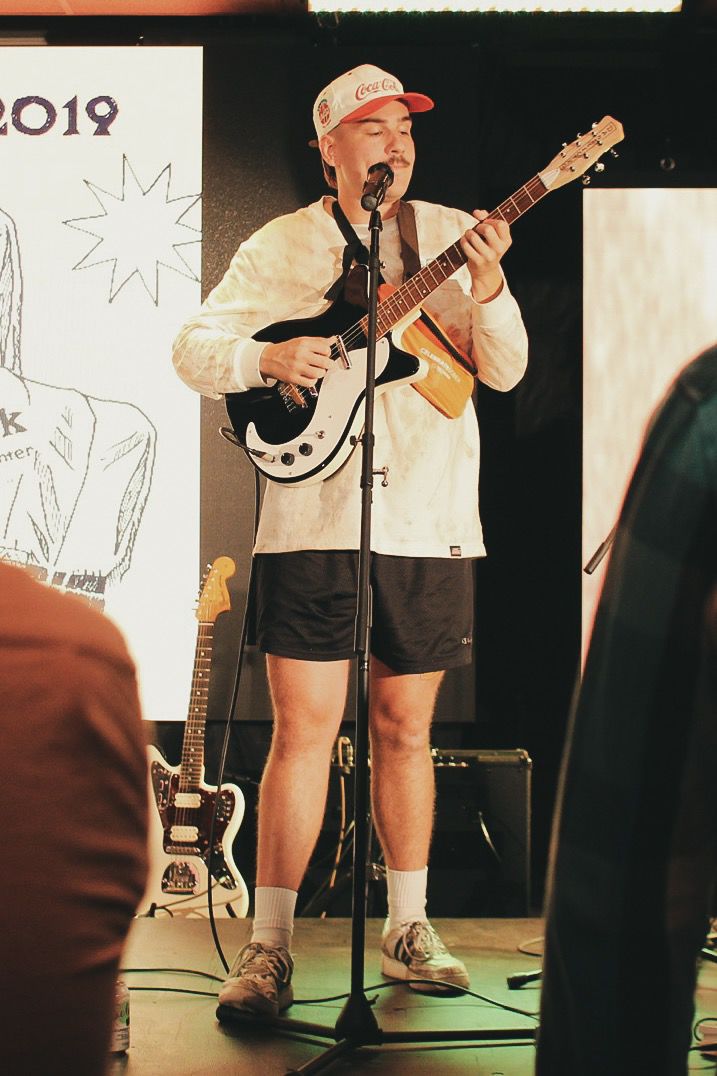 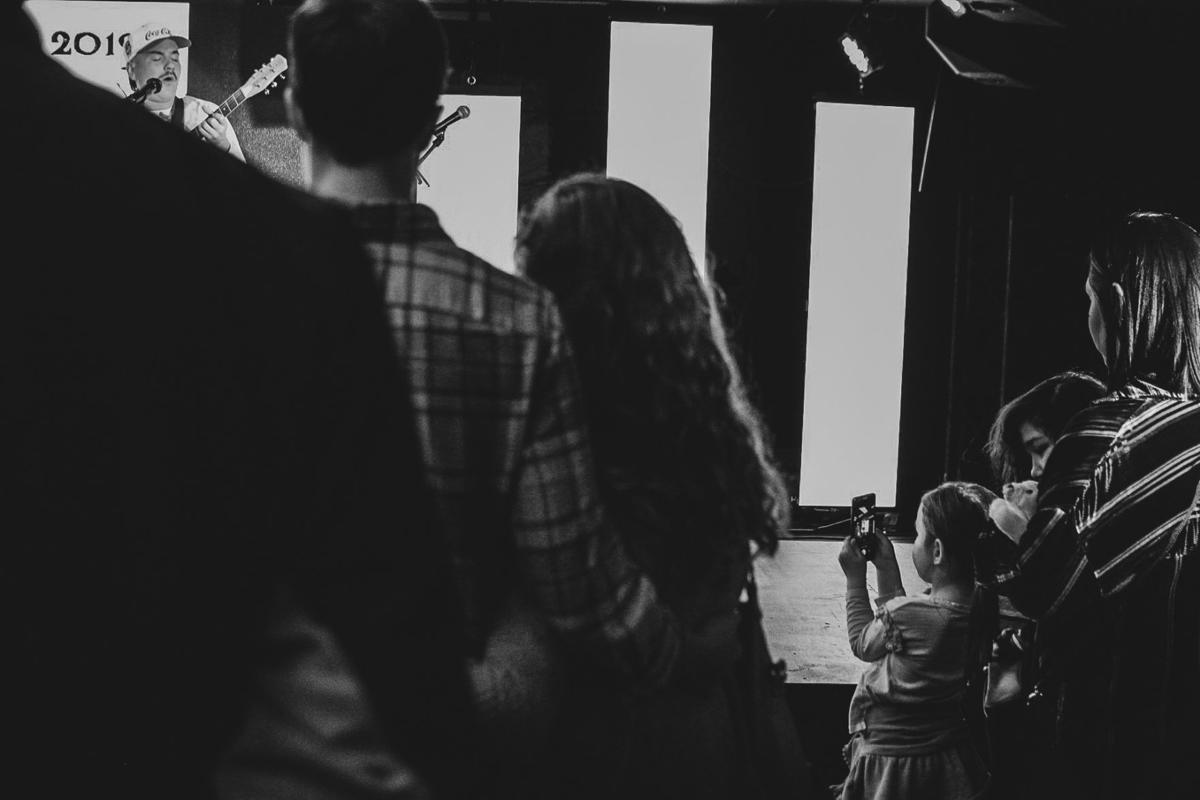 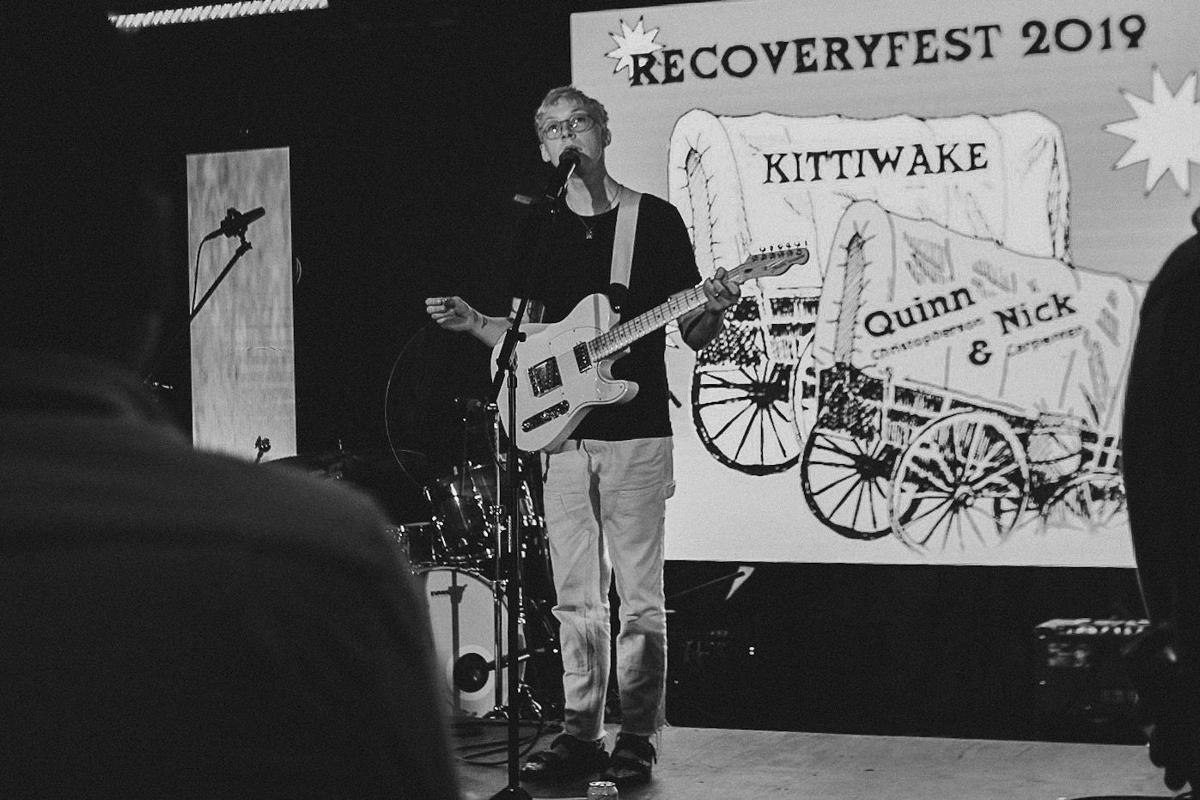 Every artist has a message to convey — a theme, if you will, that is paired with experience lying within the shell of our human form.

It’s always nice to see a community of musicians coming together for common goals. I’ve been hearing quite a bit about shows hosted at the Heart of the City church located in the backside of the Sunshine Plaza downtown.

The girl I get my morning coffee from was the first person to tell me about this past weekend’s line-up. It wasn’t until I noticed a flyer hanging from the corkboard in the entryway of my job that I learned there was a little more to the bit. They were hosting back-to-back benefit concerts. The first night was Thursday the 5th; A benefit for NAMI (National Alliance on Mental Illness) designated to raising funds for bringing mental health education to the public. The next night was dedicated to recovery, and those in recovery, hosted by Recover Alaska. Local musician Emma Hill played a big role in bringing people together for the first night.

Alongside the musicians, there were high school students sharing their personal experiences with depression.Their stories were performed as monologues of a sort. It took me back to a weird place, back to my senior year in high school. Long story short, I attempted suicide twice in a 30-day period. I found myself having to work the system in order to gain help.

At the time, the only resource there was to offer was a court-ordered stay in a residential treatment center down in League City, Texas at a facility called Devereaux. Had I not been 18 at the time, I wouldn’t have had the option, honestly. Being that I was, I was able to claim myself as an independent, which allowed me to meet the criteria for Denali Kid Care’s assisted insurance. I stayed there for over 2 months in Providence hospital’s West 4 Adult Mental Health unit awaiting a bed to open up at Devereaux. The story from there gets much darker and more drawn out. I’ll cut it short, being that this is less about my experience, and more about the purpose of these events. The purpose behind this specific event was to raise money with the intention of bringing more mental health awareness to the public. It’s no secret with the rise of mass shootings across our country that mental health is an issue that’s been long overdue for some major restructuring.

“I think they (the government) wanna sweep it under the rug...” commented Jaybird Parkhurst, one of the musical performers to grace the stage that evening. She is also a member of the local group Termination Dust. She goes on to define it a little more by saying “...like all of its other issues; Drugs, homelessness and crime. It’s looked at like a weakness that people should just ‘get over’ or drown out with (prescription) drugs in order to be completely functional.”

I caught up with NAMI Director Jason Lessard outside of the venue just to get an idea of what the $5 door cover was actually going toward. Among the many outreach programs NAMI is planning on bringing to the public, he talked about one for public schools called “Mental Health First Aid”.

Jason goes on to explain that, “Mental Health First Aid is an 8-hour training (course) that really gives the same skill set that a first aid class would bring. So, how to de-escalate a situation If you see someone in crisis, suicidal, or if they might be under some substance misuse.”

With that, it brings us right into the following evening. To celebrate National Recovery Month, Recover Alaska brought us yet another line-up of local titans to the stage. All of the artists were those in recovery. The evening also played as a send-off for local performers Nick Carpenter and Quinn Christopherson. A while back, Quinn and Nick won the ‘PBS Tiny Desk’ contest, which elotted them a nationwide tour they were set to start the very next day. The cover charge was the same as the previous evening, only $5.

From my personal experience, these two themes go hand-in-hand.

As soon as I left the Residential Treatment Center after a 9-month stint, I found that I hadn't actually dealt with my issues. The treatment facility seemed more interested in collecting insurance money than it did in actually teaching kids proper coping mechanisms. So, what was I to do then? Self-medicate of course. I am currently in recovery after a decade long uphill battle with Heroin. I allowed the drug to take everything from me I've ever loved. It left broken, hopeless, and homeless. My journey hasnt been an easy one. I am constantly having to remind myself that the struggles I am enduring can and will only be temporary if I in fact actually deal with them properly. I decided to reach out to Tiffany Hall, the executive director of Recover Alaska, with intention of gaining more insight as far as the how closely the two are connected:

SB: What is the mission statement of Recover Alaska?

TH: Our mission is to reduce excessive alcohol use and harm with a vision of Alaskans living free from the consequences of alcohol misuse, so we are empowered to achieve our full potential.

SB: How closely connected do you feel mental illness and substance misuse are?

TH: Co-occurring disorders; When someone experiences substance use and mental illness, (they)are extremely common. I don’t know the exact number, but I think roughly 40% of people battling a substance use disorder also struggle with a mental health disorder. Sometimes a mental health condition can trigger substance misuse as a form of self-medication, and we know that alcohol worsens the symptoms of mental illnesses. It’s important to consider both aspects when treating either.

SB: What sort of benefits do you think can be achieved from recovery in relation to mental illness?

TH: I think recovery from substance misuse can help open the door to treatment and progress in terms of the mental illness. Personally, I didn’t even recognize I had an anxiety disorder until I quit drinking and a counselor helped me understand my feelings and taught me tools to address the anxiety. I think one of the reasons I never stayed sober before that point was because I only cut alcohol out of my life without doing any extra work on my mental health.

For more information about eirher organization, it can be found from the sites listed below: www.recoveralaska.org www.namianchorage.org