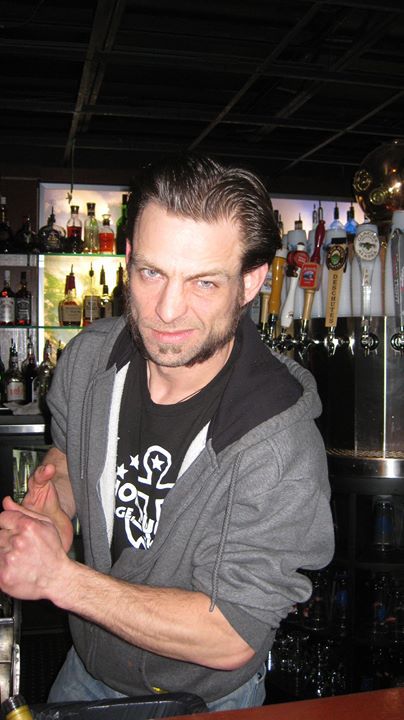 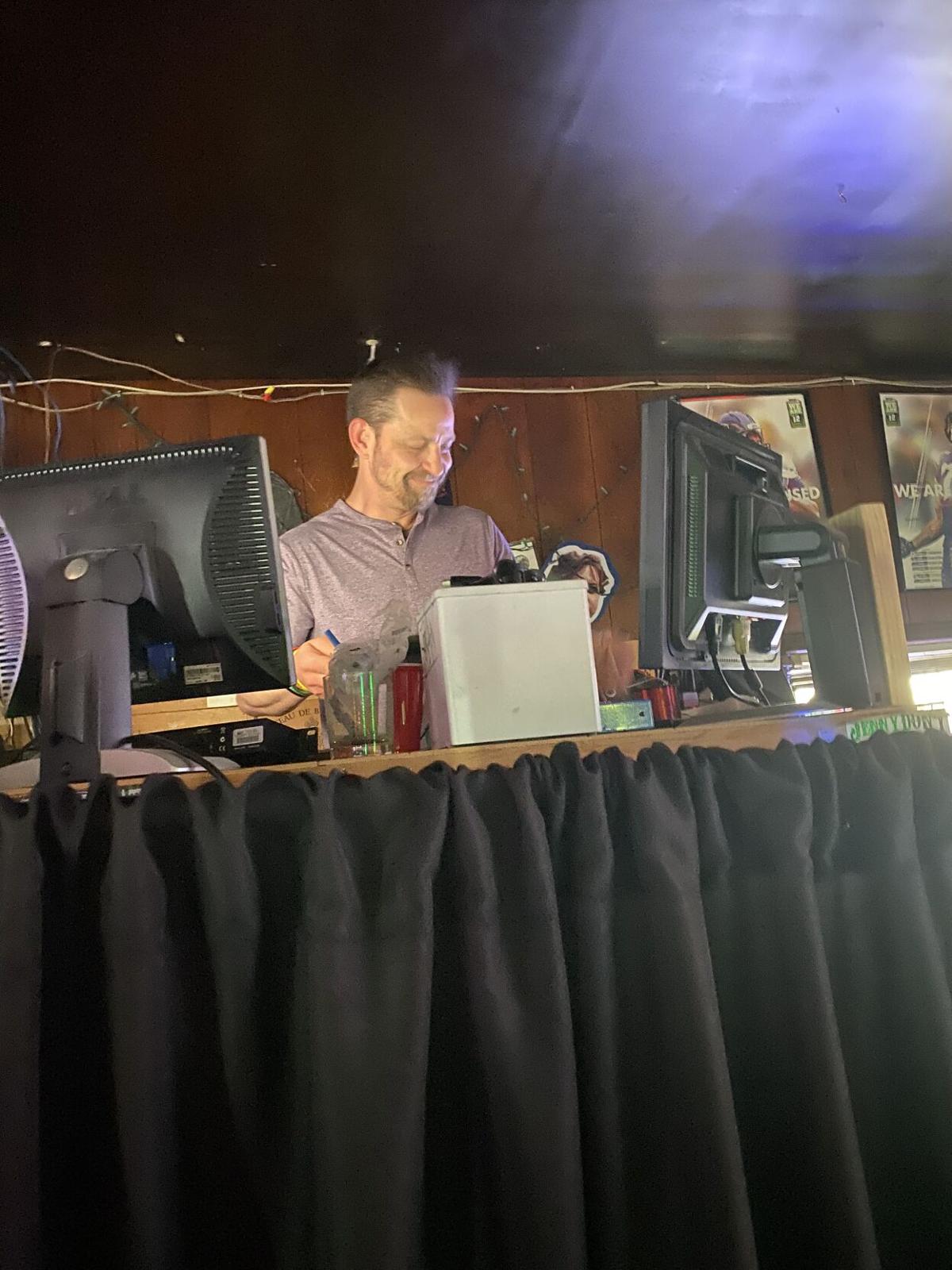 Before my eyes adjust to the dim lighting, all of my senses are drawn to the music. The guitar is crisp, but not piercing, and the bass and drums rattle my bones. The building is packed wall to wall, but every face is familiar. Conversation and laughter fill the room, but during some special moments the space is still and all eyes and ears are fixed on the stage. The musicians shine, but one of the stars of the show is out of sight, behind the scenes. The sound technician.

“I’m the glue of the show,” he says. You can be the most well-rehearsed band in the world, with a great sound system, but in a live setting the magic won’t be there without a good sound technician. “[My job is] to make sure the show goes on and that both participants onstage and offstage are enjoying what they’re there to do.”

For Conan Dolezal, bartender and sound technician at Van’s Dive Bar, live music is more than just part of his job.

“I’m live music’s biggest fan here in Anchorage. The live show; something about the energy. You can’t find it in a produced CD. You lose it in a live recording of a show — it’s not quite there. I saw Gogol Bordello one time and I’d never heard of them before. I went to the show blind. Outdoor show. It was amazing. Probably one of the best live show experiences I’ve ever had. I went over to the swag table and bought all their CDs. I put them on when I got some time to listen to them, so disappointed. Not what I expected. I mean, they’re great CDs, they’re produced great but their live performance was over the top. It was awesome. That right there kind of sums up why live music is so special.”

But Conan’s job is about more than bringing great sound to the audience. It’s also about working intimately with the musicians. “One of the best joys of it is taking someone who’s just cutting their teeth on a stage and they’re brand new to it, and they’ve got nerves and they’re timid, and then to open them up to it and watch them blossom into the musician they’re supposed to be. That’s what it’s really all about. I’ve seen a lot of big name shows over the years but it’s cool to see the up-and-comer find their way. Because it’s life changing. Another show here, another show there, big deal, but life changing moments. Van’s little stage has a ton of them. It’s amazing what we can do with a little ten by ten stage in the corner.”

Conan’s line of work can be fun and rewarding, but a sound technician’s job isn’t easy.

“It’s never the same,” he says. “There’s always some angle that throws a monkey wrench in it. A sound guy’s gotta have big shoulders because every time there’s something wrong, not only are all the musicians onstage looking at you, but so is the whole audience waiting for the show to start wondering what you’re doing.”

“There were some shows at ACW that were way above my skill set — very intimidating,” Conan said. “Portland Cello Project touring and the Anchorage Concert Association doing these secret shows. It’s like, ‘I can’t fuck this up. This is big time. I’m representing Anchorage and what we do here.’ I wanted them to go home and tell everybody else they had such a great experience going up to Alaska and doing a show. Which I feel like I might have pulled off. It might not have been perfect but they were all happy to be there. And that goes pretty far when it comes to the whole sound guy experience. I mean if you felt good about your stay or your time with the venue, something might not have been perfect but you still had a good show.”

From holding the weight of Alaska’s musical reputation on his shoulders to single-handedly running sound at a two-day festival in Willow, Conan Dolezal has undoubtedly put blood, sweat and tears into his work.

But the reward greatly outweighs the cost. “I am lucky to have it. Keeps me out of the padded room. Even some of those bands who haven’t been practicing so much and your eardrums ache a little bit after the show, there’s still something special. I would like to thank the community and the artists and musicians that I’ve been able to be associated with and have filled up my life with a lot of good things. Memories. I’m grateful.”

Drew Erickson is a local musician and inspiration for MonDrews open mic night each Monday at Van’s Dive Bar.