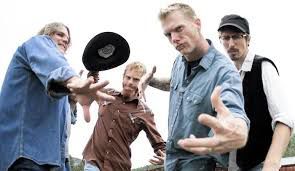 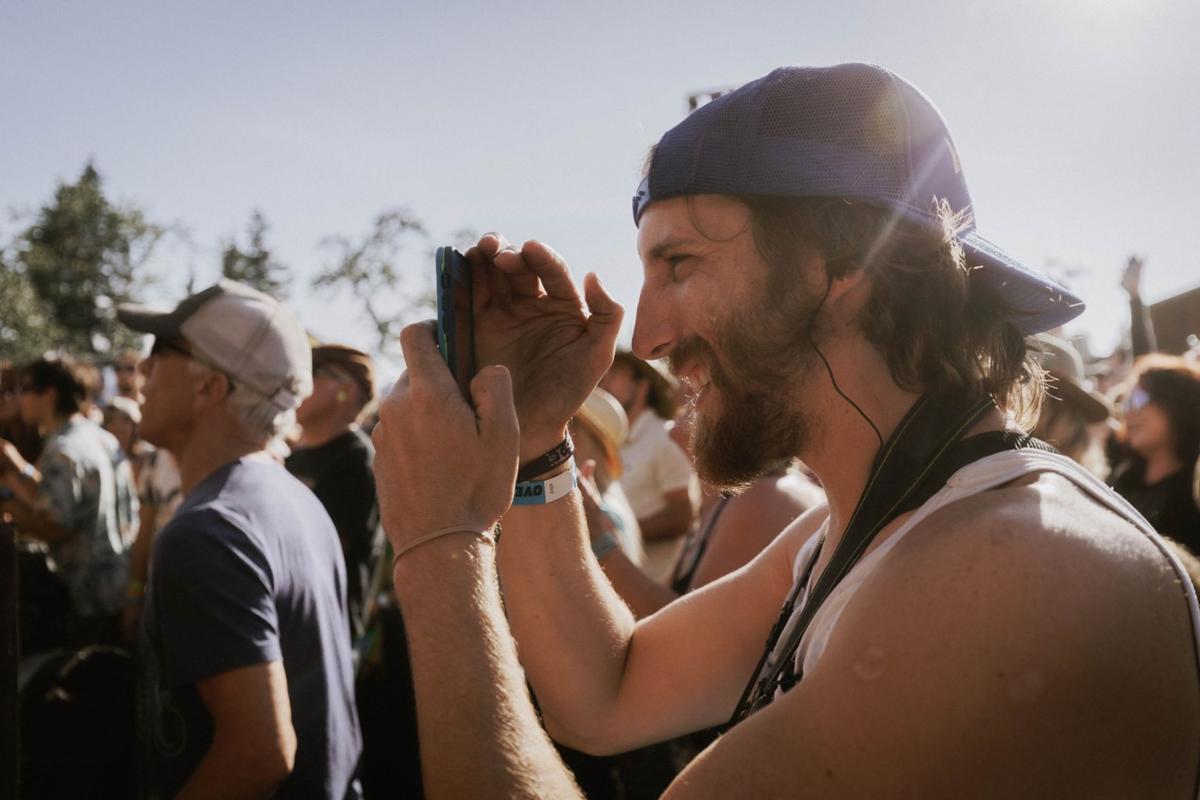 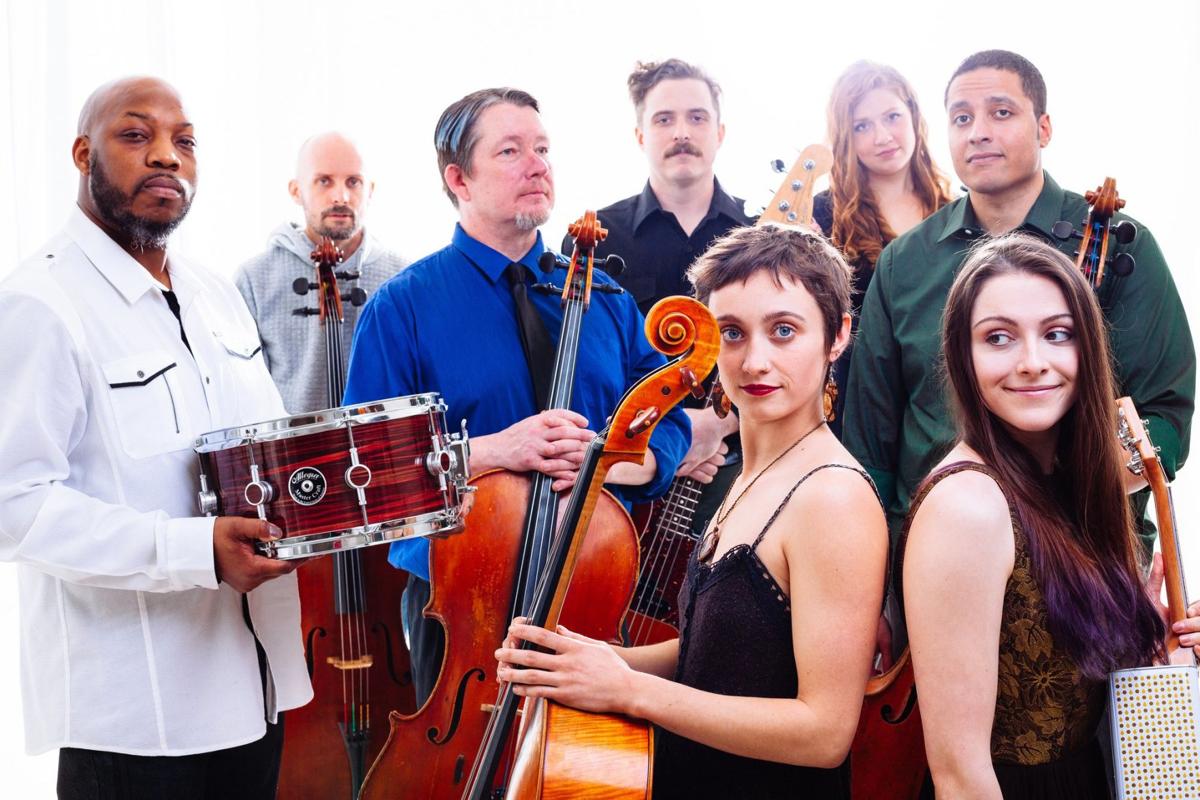 Though as I write this the sky is blue and the Sun is shining, there is a big system coming up from Colorado, sweeping up some more energy as it passes through Oregon, headed for Alaska. No, not a storm (though the forecast does have snow coming in again on Sunday). A big ole sound system is headed our way!

If you’re looking for a good reason to take off your snow boots and put on your boogie shoes, the Gasoline Lollipops are that reason. Hailing from Boulder, Colorado, these guys play, as their website puts it, “bleeding-heart rock’ and roll.” Whether you’re looking for a good night out with friends after a long week at work, or still shaking off the hibernation blankets of winter, Gasoline Lollipops will surely bring the heat to the Great White North.

Gasoline Lollipops will take the stage at the Sitzmark Bar & Grill in Girdwood for three nights this weekend. Thursday (Race League Night!), they are scheduled for 7:30pm. On Friday and Saturday nights, the show starts at 9pm. Tickets are $20, and available on the Alyeska website.

If you can’t make it to the show or just want to know more, their music is available to stream on all platforms and you can find them on Facebook, Twitter and Instagram. They also have a new album in the works

If you don’t know Cody Webb, you surely know his work. Whether this is the first time or the fortieth time you have ever picked on a copy of the Anchorage Press, you have surely seen the AK Concerts Music Calendar. What you may not know is that AK Concerts is one guy, a laptop, and a lot of late night research. That guy is Cody. Recently, Cody underwent a major surgery (and has continued to, while healing, do his due diligence to keep the Music Calendar up to date). As one might expect, all that medical care didn’t come cheap. But the Alaska music scene is coming together to help out.

On Thursday, March, 5th, starting at 9 p.m., Van’s Dive Bar will be hosting CodyFest. As a benefit for Cody, Van’s will be donating a percentage of the night’s sales and all of the tip-jar money to help balance Cody’s medical bills. If that’s not enough to get you out, maybe the fact that there will be live music will! Aural Imago, Ursa Miner, Harper’s Farce and Nicholas Carpenter all will be lending their talents to this amazing cause.

As friend, promoter & performer Michael Thomas Howard put it, “Cody is one of the many people who go out of their way to put countless hours and energy into the Alaska music scene… and the music community wants to show him some love and how much we appreciate him and what he does!”

You can find Cody’s AK Concerts’ Calendar here in the Anchorage Press each week, and online at akconcerts.com.

Have you ever woken up in the middle of the night, mind racing, and thought, “Why are there no cello supergroups covering Prince?” I am here to tell you that your dreams have become reality. Not only that, they’re coming to Alaska THIS WEEK!

Portland Cello Project is not your normal symphony cello section. Yes they’ll play Bach and Mozart and Chopin, but they’ll also play OutKast, Radiohead, and yes, Prince. That is the show they are bringing with them to Alaska, An Ode to the Purple One.

This is not the first time that the Cello Project has come to Alaska. As one member, Diane Chaplin put it, PCP is always very excited to come to Alaska. We’ve been there several times, and each time it feels like an adventure — someplace exotic and a bit wild. But we know from our past visits, there’s a wonderful and welcoming audience in Anchorage.”

She went on to explain that, even if you’ve seen them up here before, this time will be a little different. “We’re coming with a larger-than-usual group of performers, including two amazing singers. We have a very special show this time. It is really high-energy.”

The show is this Friday, and starts with a pre-concert discussion at 6:30 p.m. with the performance starting at 7:30 p.m., in the Atwood Concert Hall at the Alaska Center for the Performing Arts, at 621 W. 6th Ave in Downtown Anchorage.

Would you believe me if I told you that still wasn’t everything going on? Well it’s not! But to get more information on the full calendar of music events, not just for the Anchorage Bowl, but beyond, be sure to check out the AK Concerts’ Calendar right here in The Press, and online at akconcerts.com. We’ll see you out there, folks.