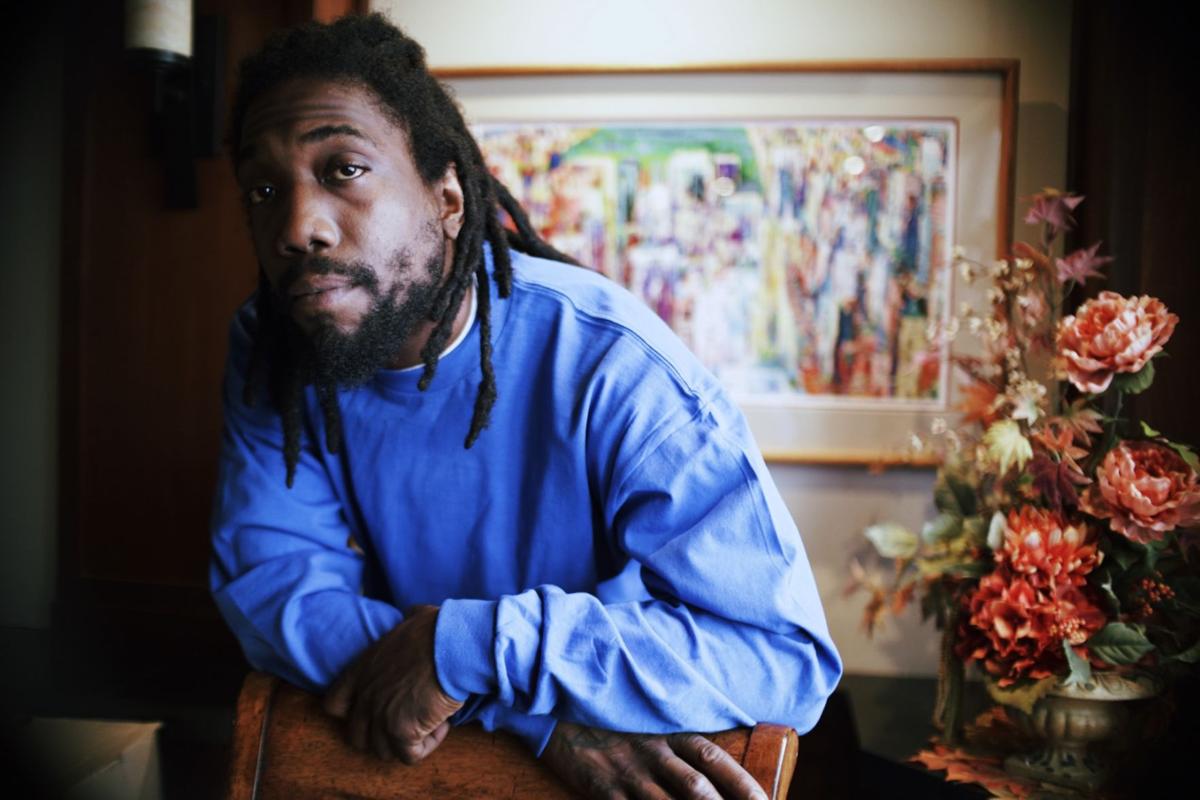 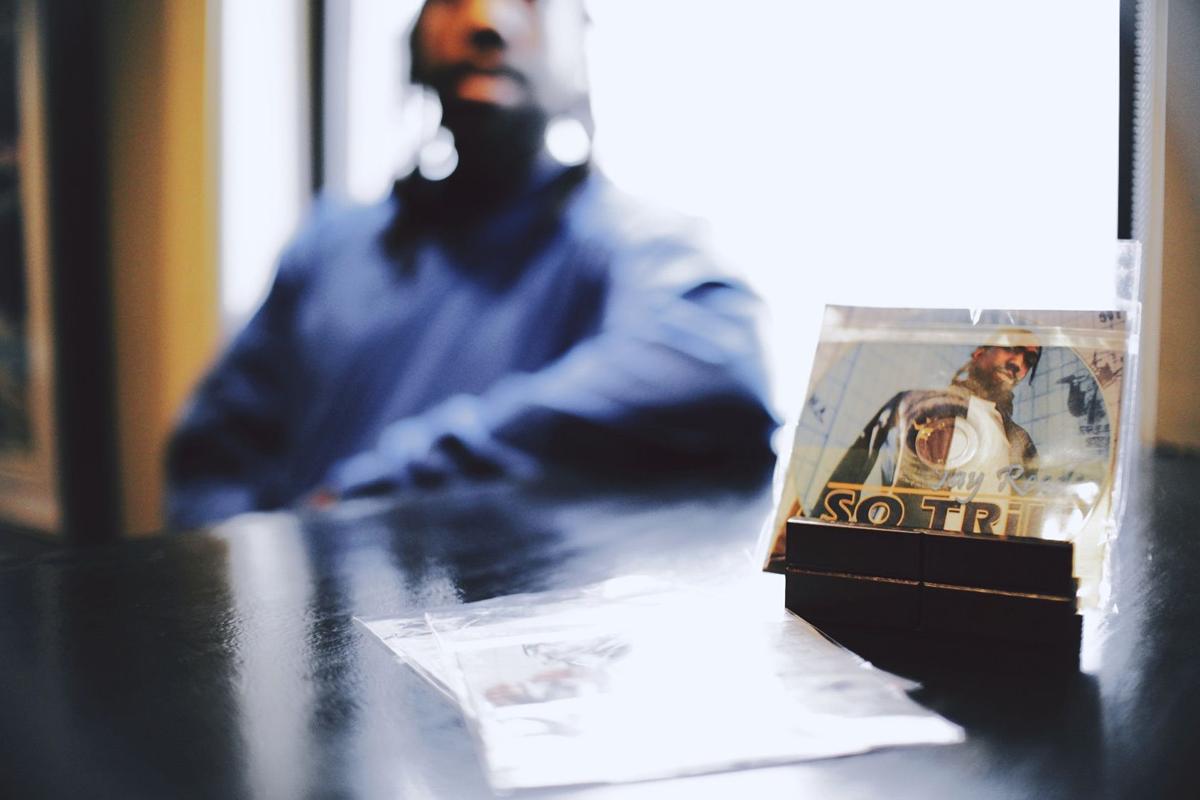 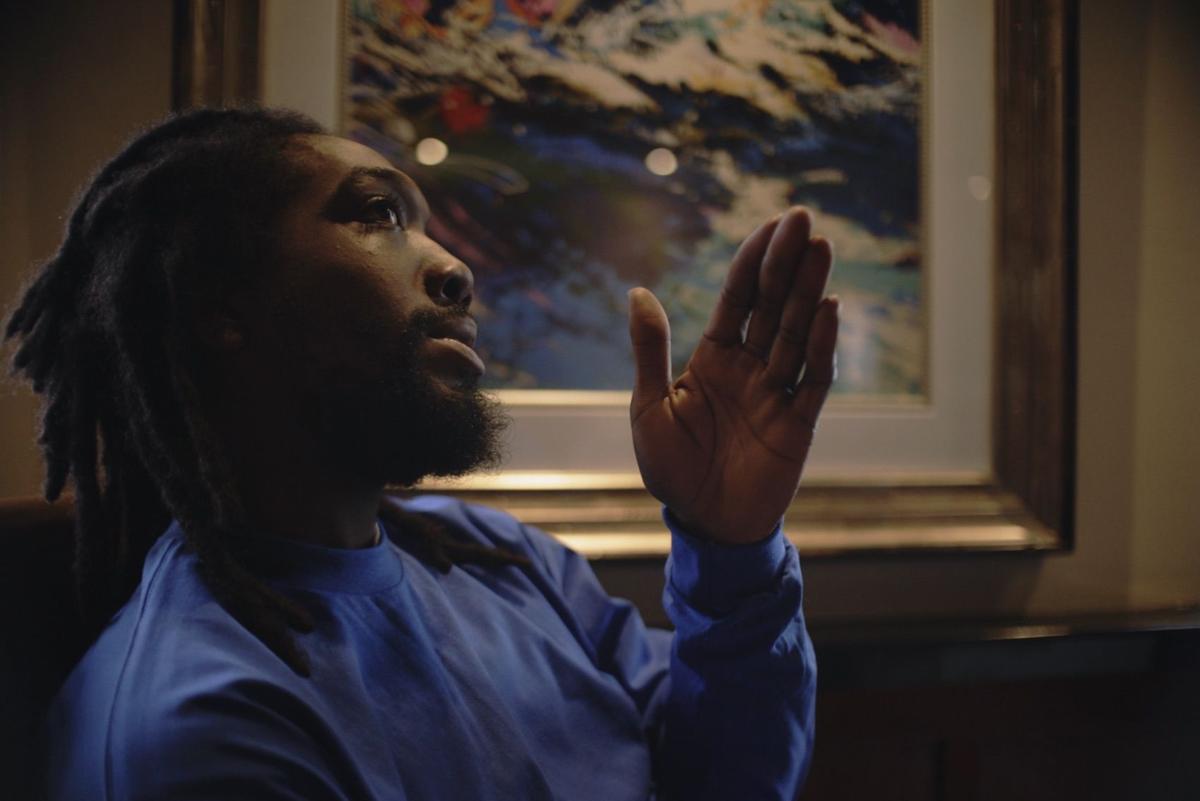 We’re all familiar with the old saying, “home is where the heart is.”

There are many paths people can take in this life, but I’ve always kind of wondered. Why the hell would you move to Alaska? A good portion of these “transplants” stem from the military. You’ve got your oil field workers who fall in love with the surroundings and pack up shop. There’s a few other variations of ‘how I ended up here,’ but for the most part, a lot of the stories are kind of the same.

Then you’ve got folks who just needed to get the fuck out of where they were. Sometimes being around family can be more of a burden than a blessing. The surrounding influence can make it hard to define yourself as, well, yourself.

As a result, we see all types of outside influence follow path. Everybody who moves here will inevitably bring a little piece of home with them. I feel like one place this can be most noticed would be within our hip hop community.

Despite the fact that there is a basis to what defines something as fitting within the cultural binds of hip hop, everybody wears it differently. Most of the variance you will notice will fall under the categories of production, style, and terminology. The struggle goes across the board, with hip hop being the underdog’s rebuttal. That being said, everywhere you go you’ll find everyone has their own way of rockin’ the culture.

Keeping all of this in mind, I bring us to the latest release by California native Jay Reeder. He has resided in Fairview for quite some time now. He was most definitely defined when first hitting the scene some seven-odd years back. He first came to us as a member of the group Rehab. As time went on, he made other alliances as a result of artistic growth and local recognition. The long-time Anchorage hip hop collective known as Unbreakable eventually reached out and tagged him up with local emcee Loner Luc. The end result being the birth of a group we’ve come to know as the Trill Twins.

All of this said, it’s safe to say Jay Reeder keeps the shit burning at both ends. His newest release, ‘So Trill’, steps away from the sound you’d find on his Trill Twins projects. It’s more reminiscent of the classic Cali’ swag. 808-laden production, paired with that classic California head bobbin’ wave, makes for the foundation of an album not to be slept on. Tracks like, ‘In Me Not On Me’ and ‘Walk in My Shoes’ speak to the resilient folk out here building on their lonesome. Loner Luc aids a verse on “Walk in My Shoes” to start it out, setting a bar only Reeder could match. “Round and Round” gives a new meaning to John Legend’s “All of Me” with the sample flip. We see a more vulnerable Reeder on this track. It’s a solid outro piece for the project as a whole. The album can be streamed on all major platforms: iTunes, Spotify, Google Play, etc. With Showdown Production bringing up Ja Rule at the Egan this Friday, alongside the fact that J.R. managed to snag an open slot, I figured a Q+A was in order:

I think what hip hop heads will appreciate about ‘So Trill’ is that it has this real classic Cali swing to it. I’m talkin’ Spice 1, Celly Cel, with a twist of Mac Dre. What does California mean to Jay Reeder?

California is home. I love Alaska but I was born in southeast San Diego; graduated school there, lived a couple different places but Cali is home base. Definitely influenced by SoCal music. Local artists — Mitchy Slick Damu & Ecay Uno up to Sugafree. G funk, a lot of old school vibes comin up as well as newer sounds Mac Dre had cali hyphy. 04 05 definitely showed me I could have fun makin’ rap songs and doin music without havin’ to be so angry and negative.

I gotta ask man, why Alaska?

Money. Work. Seeing more of the world. Expanding my horizons; I just wanted to get my life started. I had been moved around and pushed back and forth as a kid so much throughout my life I really just wanted to get away from home and start living MY life.

This sound and style of this album is a good fit for you. It’s different from the Trill Twins project with Loner Luc. What would you say are the defining differences between those projects?

I got to express myself and show a lil’ more versatility. I put it together as if I wanted every song to have that album feel. I like all kinds of music and I try to let that show in solo songs or projects more than an angle I’d approach as a duo or on someone’s feature. I’m laid back in my sound, but very well rounded. I can make good music for any vibe.

You’ve spoken in passing about “legitimizing” your music by digital means. I thought it would be interesting for our readers to get a little insight on the steps you’ve been taking to get there.

Really educating myself; making sure all the bases are covered with registration and PROs so I can monetize in the online side of the music business. It’s a tough journey, but anything worth it takes time and effort. I’ve been studying the right ways to go about dropping and promoting music for the best (return on investment).

The album is out, the visuals are up, but what else is on the horizon?