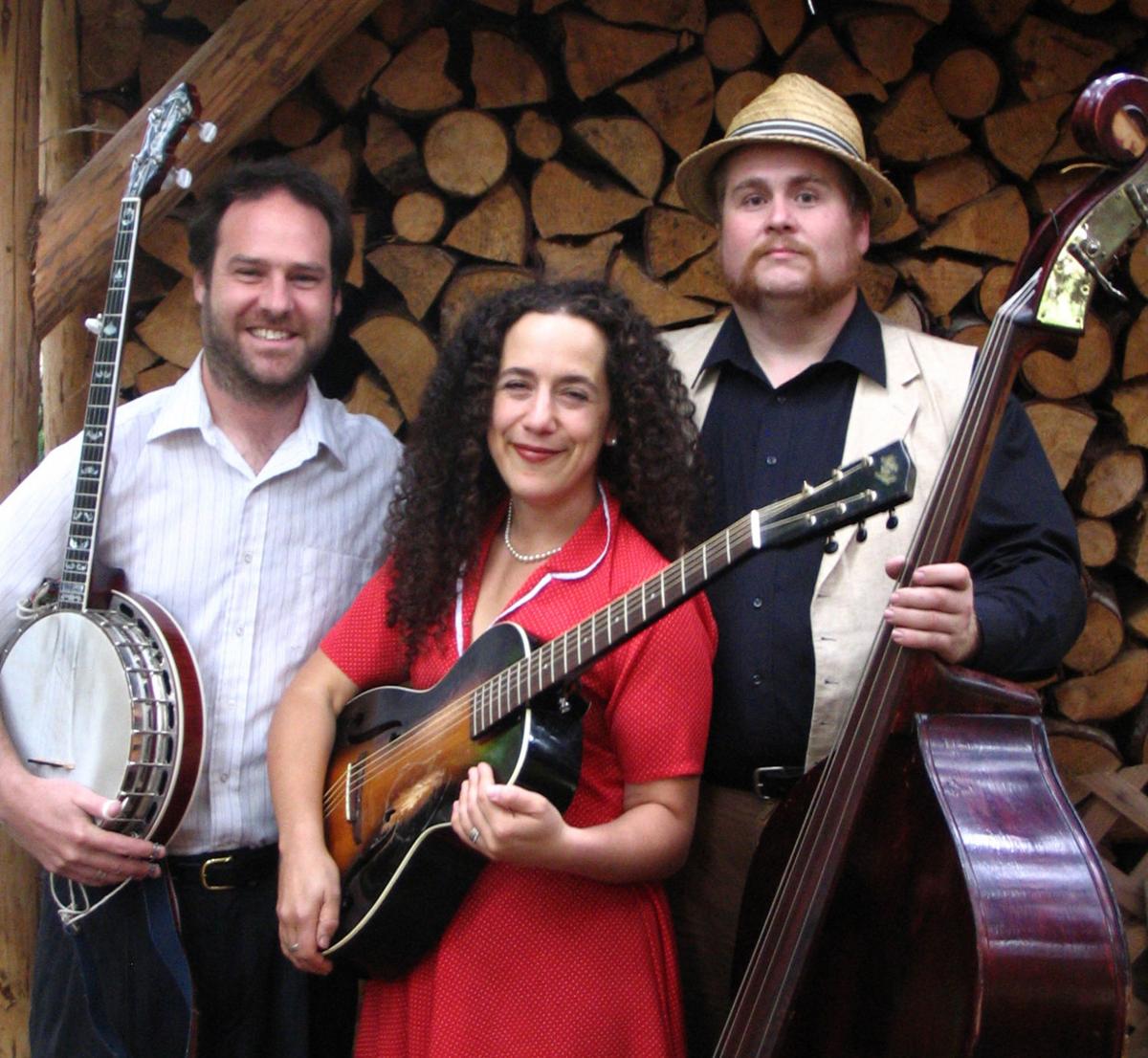 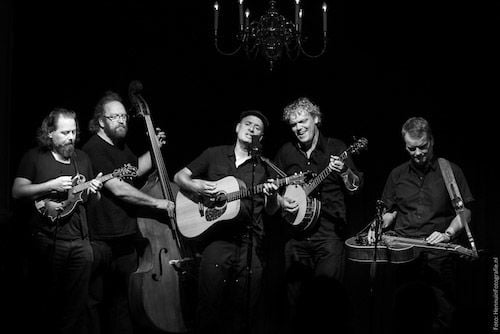 The Netherlands isn’t typically a place you’d think of when thinking about Bluegrass Music, but leading the Dutch charge into Americana is the 6-piece band the Tennessee Studs.

“I wasn’t a bluegrass guy from the beginning,” said Roland van Beveren, one of the original Studs. “Some of us are from the classical side, others, like myself, came from punk and new wave… There is a small scene in the Netherlands of guys who really love this music.”

Back in 2005, Rachel Gold was in Amsterdam on her honeymoon with her new husband Justin, also a bandmate in their Portland-based bluegrass act Whiskey Puppy. A couple years later, Rachel was Googling two of her favorite things — bluegrass music and the Netherlands and the first name to come up was the Tennessee Studs. She reached out to the studs through MySpace and they set up the first of many combo shows in Amsterdam.

A dozen years later, the mashup known as Stud Puppy is set to make its Alaskan debut with a tour that kicks off Monday with a show at Humpy’s and concludes six shows later on Aug. 16 at La Potato in McCarthy.

“The first show we played together was on Monuments Day in Amsterdam and by the end of the night, our band fell in love with the Studs,” Rachel said. “We made friends and said, ‘we’ll bring you to the States.’ We played in Portland, San Francisco two years later, toured around the Netherlands, and back to the west coast.”

Roland said the first edition of the mashup tour wasn’t known as Stud Puppy, but rather Hillbilly Happening.

“Obviously in the Netherlands is cool to have a real American band with you; people dig that,” said Roland, whose band derived its name from a Jimmy Driftwood song covered by Johnny Cash in the 90s. “In Portland, the Puppies are the masters of ceremonies and in the Netherlands it’s the other way around. (In the States) to see a guy from Amsterdam play (bluegrass) in a weird accent, we’re more exotic; you guys are more exotic here.”

Though adherents to traditional bluegrass norms, neither band fashions itself as purists.

“We do covers of Beck or Swedish folk music — because our bass player is from Sweden — or it could be some 17th century Canadian folk; really anything we like. We’re not necessarily hard-core or pure bluegrass — just like Whiskey Puppy. If you think of music in terms of energy, you have to bring your energy to the audience and everyone there has a great night.”

Rachel and her husband have previously visited Alaska as tourist, but this will be their three-piece band’s first performance run here, thanks to their connection with Alaskan bluegrass artist Jeremy Cohen.

“We thought the only way to blow our Dutch friends’ minds was to take them to the most beautiful place in the world,” Rachel said.

After the Humpy’s show on Monday, Stud Puppy takes to the stage Aug. 6 at the Brown Bear Lodge in Indian, Gwin’s at Cooper Landing on Aug. 7, Alice’s Champagne Palace in Homer on Aug. 9, Down East in Homer on Aug. 10, back to Anchorage for an Aug. 11 show at 49th State Brewing before wrapping it up with McCarthy shows at Golden Saloon and La Potato on Aug. 15 and 16, respectively.