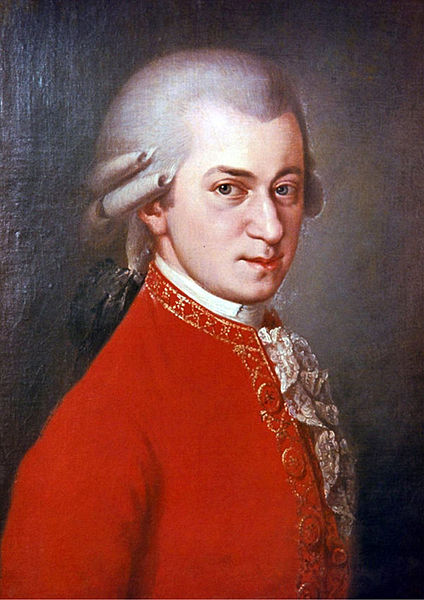 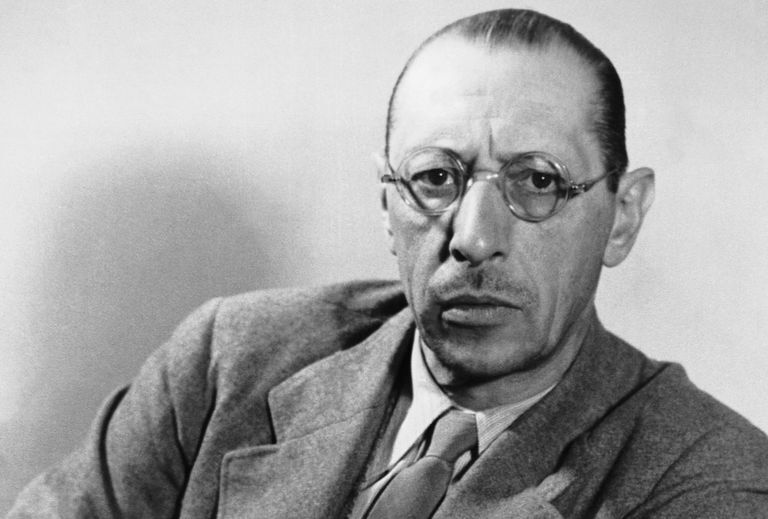 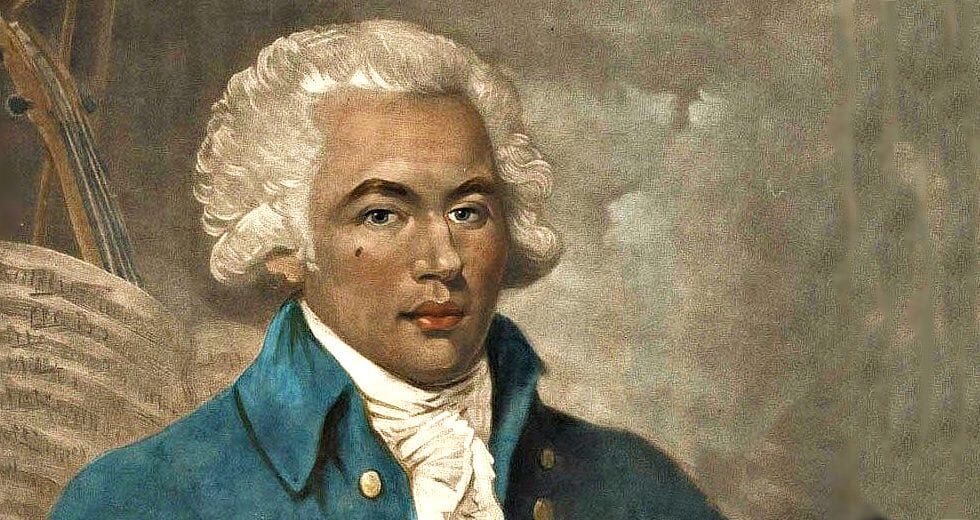 “Exceptional thinkers ignore their critics and go about their business making history.” (John Eliot) On Saturday, November 6th, at 7:30 pm, the Anchorage Symphony Orchestra presents “Renegades,” an evening featuring works by Bologne, Stravinsky, and Mozart. Each of these exceptional composers ignored their critics and went about composing works that continue to be performed today.

At just 18 years old, he composed his 29th symphony, referred to as one of his most enjoyable, charming, and lighthearted symphonies. Along with his 25th symphony, this piece “introduced” Mozart, the composer, to the world. It illustrated how his music was different from anyone else who had come before him.

There is no record of the premiere of Mozart’s Symphony No. 29, still, historians know that it was one of his favorites. Mozart was known to carry the manuscript with him everywhere he went throughout the rest of his life, scheduling performances whenever he could.

The name Joseph Bologne, Chevalier de Saint-Georges might not be as familiar as Wolfgang Amadeus Mozart, but it should be. Bologne was born to a French father and a young house slave of Senegalese origin and based on his upbringing and education, his father was very fond of him, even allowing Bologne to use the family name and title. Highly accomplished at almost anything he put his mind to, Bologne was a master swordsman, an accomplished rider, swimmer, skater, and leader. He was also among the most influential musicians and composers in Paris during the pre-revolutionary period. And possibly the first of African descent.

At 24, Bologne became the director of a prestigious orchestra that introduced Haydn’s symphonies to Parisian audiences under Bologne’s baton. During the height of their composing careers, Bologne and Mozart crossed paths, but it is unknown how close they were. Some historians say Mozart may have “borrowed” from Bologne’s work; others argue it might have been the other way around.

Bologne went on to compose several concertos, solo works, operas, and more. His third opera, L’Amant Anonyme (The Anonymous Lover), is the only one to survive the test of time in its entirety. This opera tells the story of a lover afraid to reveal himself to the one he loves. Many believe Bologne’s own life inspired it as he was not allowed to marry due to his African ancestry.

An endlessly fascinating character, Bologne’s work is finally being rediscovered, along with this amazing life. Searchlight Pictures is even in production on a biopic about him. A quick Google search will find pages of information about his life, each fact more impressive than the last.

Fast-forwarding to the 20th century, Igor Stravinsky was a composer who kept audiences on their toes. Fresh from the triumph of Firebird and the controversy of Rite of Spring, Stravinsky decided to take a new direction. This pivotal moment in his career led him to the “neo-classical” style when he composed his one-act ballet, Pulcinella.

Written for Les Ballets Russes, Pulcinella was inspired by commedia dell’arte, which is Italian improvised theater, and its stock of colorful characters. The suite is a distilled version of the ballet with instruments often replacing the singing roles. The ballet was a huge success from the beginning, with the later suite bringing it even more popularity.

Each of these composers had their fans and detractors, but they didn’t let it stop them. Through everything they forged on, breaking the mold of their time to create music orchestras and audiences continue to perform and enjoy today.

Tickets for “Renegades” are now available to attend in person or to experience the multi-camera, high definition live stream. More information can be found at AnchorageSymphony.org.