Service Industry Update: The other side of the bar 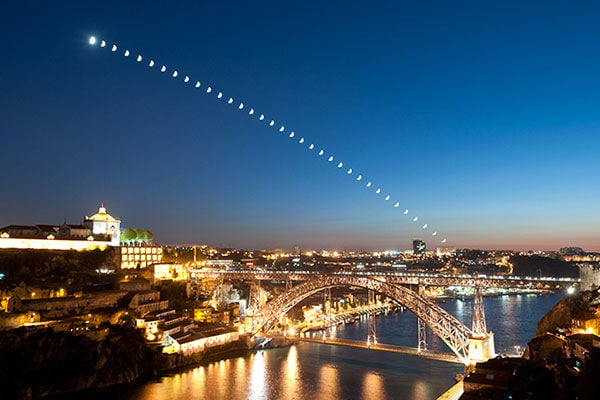 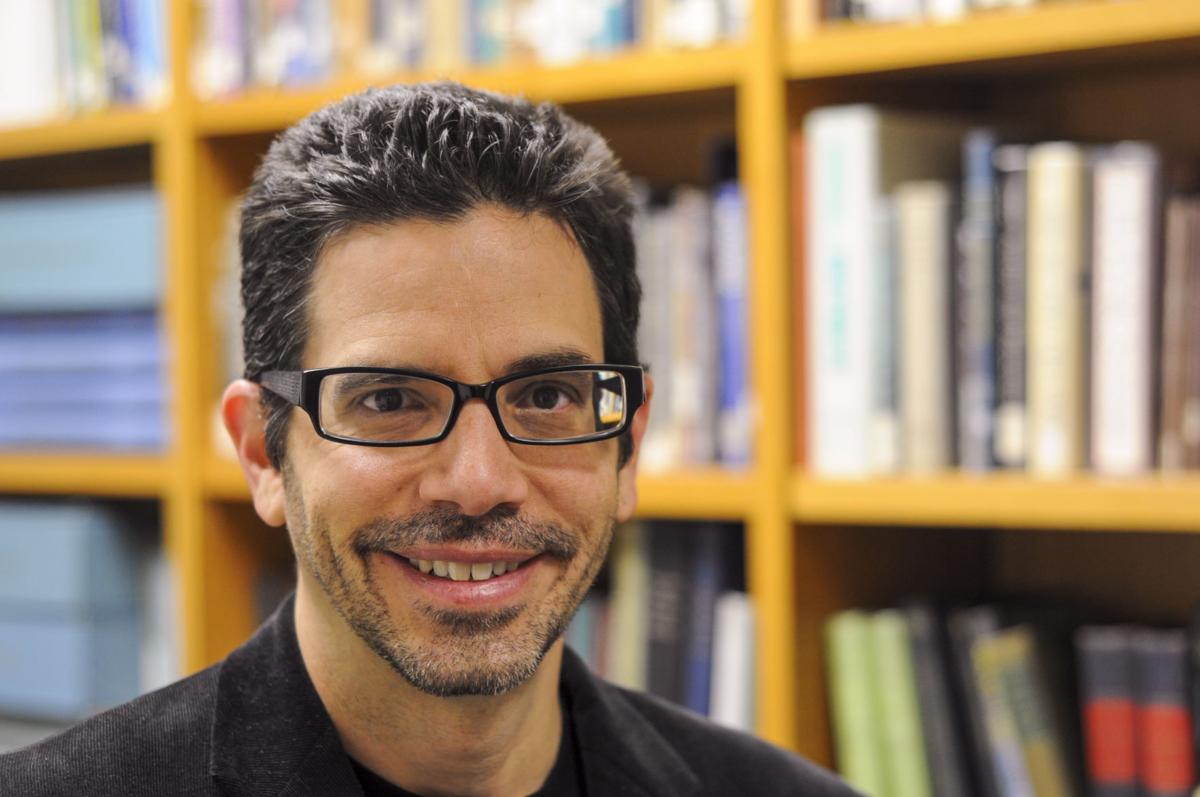 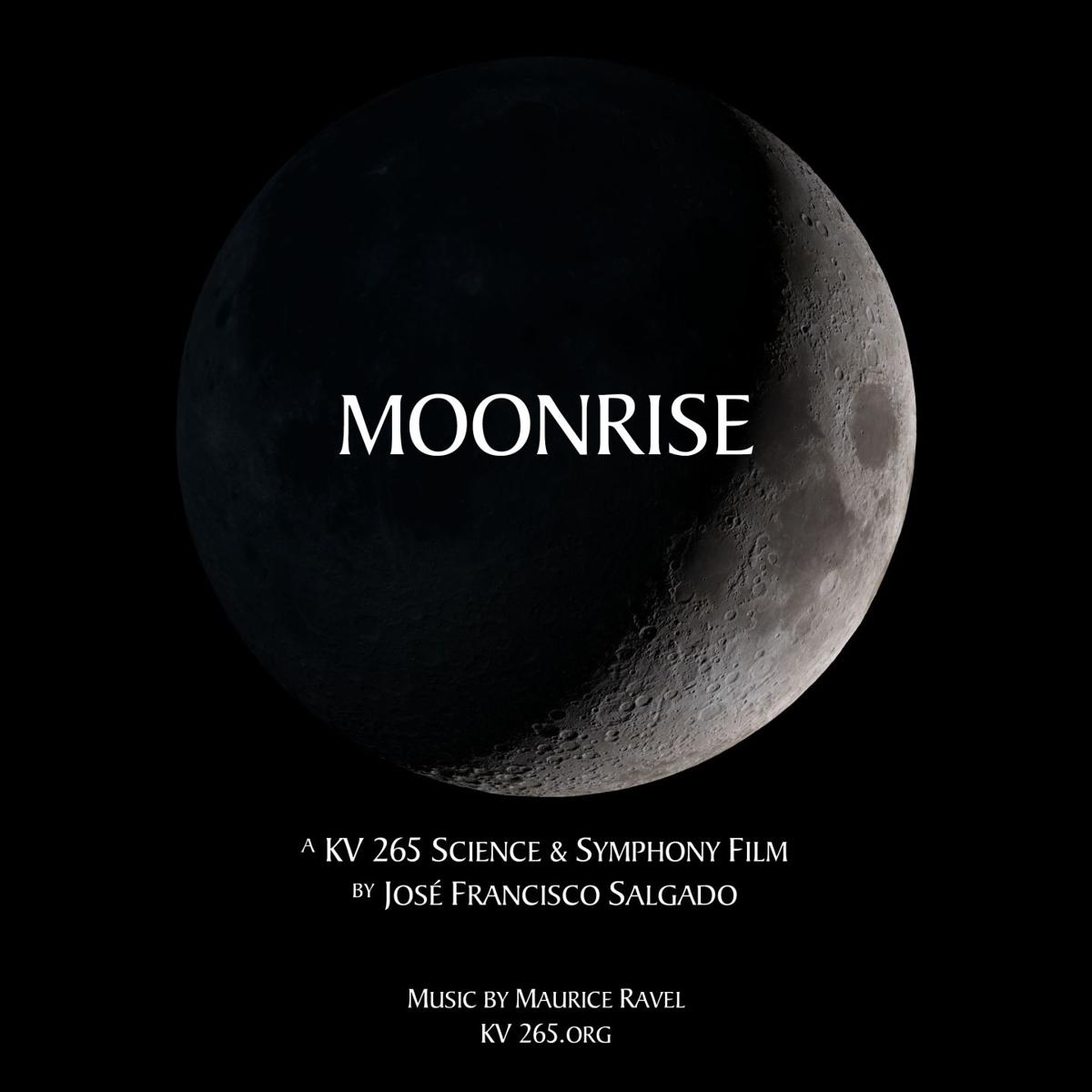 "Houston, Tranquility Base here. The Eagle has landed". On Sunday, July 20, 1969, Anchorage experienced an amazing event, in real-time, right along with the rest of the world. It was the very first, satellite-delivered, live television event ever broadcast in Anchorage. It was 6:56 p.m. local time when Neil Armstrong’s foot first touched the surface of the moon and he uttered those now epic words "That's one small step for man, and one giant leap for mankind."

It wasn’t a tape delay for the Last Frontier; using a mobile military satellite ground station, the local CBS affiliate brought everyone to their TV sets for this live momentous event. Michael Dougherty and his brother were working in the Anchorage CBS control room that day. When remembering the evening he wrote: “It was an incredibly emotional moment. My brother and I both had tears in our eyes and we knew we had just witnessed an amazing moment in history… Of all the events that could have been the very first live network television broadcast seen in Anchorage, it's all the more special because it was the Apollo 11 moon landing.”

Television changed the way Anchorage and all people saw and even explored the world that day in 1969. Seemingly-constant advances in technology continue to change the way we explore. And by our very nature, humans are explorers. From the first moment we start crawling as babies, we begin to explore our surroundings and never really stop. Some people explore the city in which they live, and others a concept or an idea. The most adventurous among us take their exploration to the stars.

On Saturday, January 25th the Anchorage Symphony presents Moonrise, a concert celebrating the recent 50th anniversary of that historic Apollo 11 Moon landing, and all explorers and their indefatigable spirit. Central to the Moonrise concert will be the Moonrise film event. The audience might recognize Moonrise’s director, Emmy-nominated astronomer and visual artist Dr. José Francisco Salgado, from his previous trips to Anchorage. He joined the Anchorage Symphony in 2012 for two sold-out performances of Gustav Holst’s The Planets, then again in 2014 for Legend of the Northern Lights which even included narration from local radio host Jon Sharpe. In this latest film event, Dr. Salgado brings out-of-this-world images to the big screen at Atwood Concert Hall, and Anchorage is sure to be mesmerized, inspired, and entertained.

Salgado’s Moonrise film is an exploration of mankind's eternal fascination with the Moon and takes the audience on a journey through history and space. As it has for ages, the Moon stands at the intersection of art and science motivating scientists, guiding explorers, inspiring artists and writers, and fascinating all who see it. The film features lunar images and time-lapse photography, historical illustrations, and NASA scientific visualizations set to Maurice Ravel’s beautiful orchestral suites from Daphnis et Chloé. The ASO provides the soundtrack to this astronomically-cool film!

In honor of the historic Moon landing anniversary and this Moonrise film event, Dr. Salgado and the Anchorage Symphony Orchestra have partnered with the Anchorage Museum Thomas Planetarium, the UAA Planetarium & Visualization Theater, and the NASA Solar System Ambassadors for a month of events celebrating “The Wonder of Moonrise!” These include family-friendly activities at the ASO’s January concerts such as a virtual moonwalk and stargazing; viewings of CapCom Go! The Apollo Story; From Dream to Discovery: Inside NASA; and several more Moonrise-related planetarium shows; presentations by Dr. Salgado for the UAA community; and much more. School and community groups interested in Moonrise-related outreach programming should contact the ASO. For a full calendar of events and details, visit AnchorageSymphony.org.

Explorers of a very different kind are also featured on the Moonrise concert program. After the grand success of Enigma Variations, Edward Elgar was on top of the world. Then he premiered The Dream of Gerontius and it hit the ground with a thud. Feeling depressed over the negative reception of his new piece, Elgar audaciously declared “I always said God was against art and I still believe it.” Still, in 1901, London’s Royal Philharmonic Society commissioned a new piece, convincing Elgar to start anew. Elgar happily reported that his new piece was “cheerful and Londony, stout and steaky…honest, healthy, humorous and strong, but not vulgar.”

That new piece was Cockaigne Overture, a musical exploration of Edwardian London. Elgar explained that his intent was to portray “the sights a pair of lovers encounter during an afternoon’s stroll” in London. At the baton for the premiere, Elgar dedicated his new overture to his “many friends, the members of the British orchestras.” And with that, Elgar was back on cloud nine. With its rip-roaring conclusion Cockaigne was an immediate success, and the subtitle “In London Town” put the London explorer’s stamp on what became one of Elgar’s most popular works.

Our Moonrise concert celebrating exploration also includes a philosophical and existential journey. While Jean Sibelius was known to be quite charming and personable, he often preferred to be alone; he was a rather private and introspective person. A compelling composer, he once said “For me music begins where words cease.”

While many composers felt the traditional symphony was dead at the turn of the last century, Sibelius disagreed, feeling there was much more to explore with the classic four-movement symphony. With Symphony No. 1, Sibelius created a lush and romantic piece that includes one of the most unique openings in the genre - a lone clarinet underscored by a rumbling timpani, creating a theme out of which the entire symphony is born.

Thomas Dausgaard, Chief Conductor of the BBC Scottish Symphony Orchestra, once summarized, “The whole work is an emotional drama playing on our imagination through a highly evocative orchestration: woodwinds tempt us with elfin-like atmosphere, horns evoke romantic feelings and the brass threatens us with a powerful voice reminding me of the God of the Old Testament. The harp takes us into a state of trance, and percussion creates terror as well as pagan ecstasy.”

The Mind. The World. The Stars. Moonrise promises a fascinating concert of human and musical exploration.