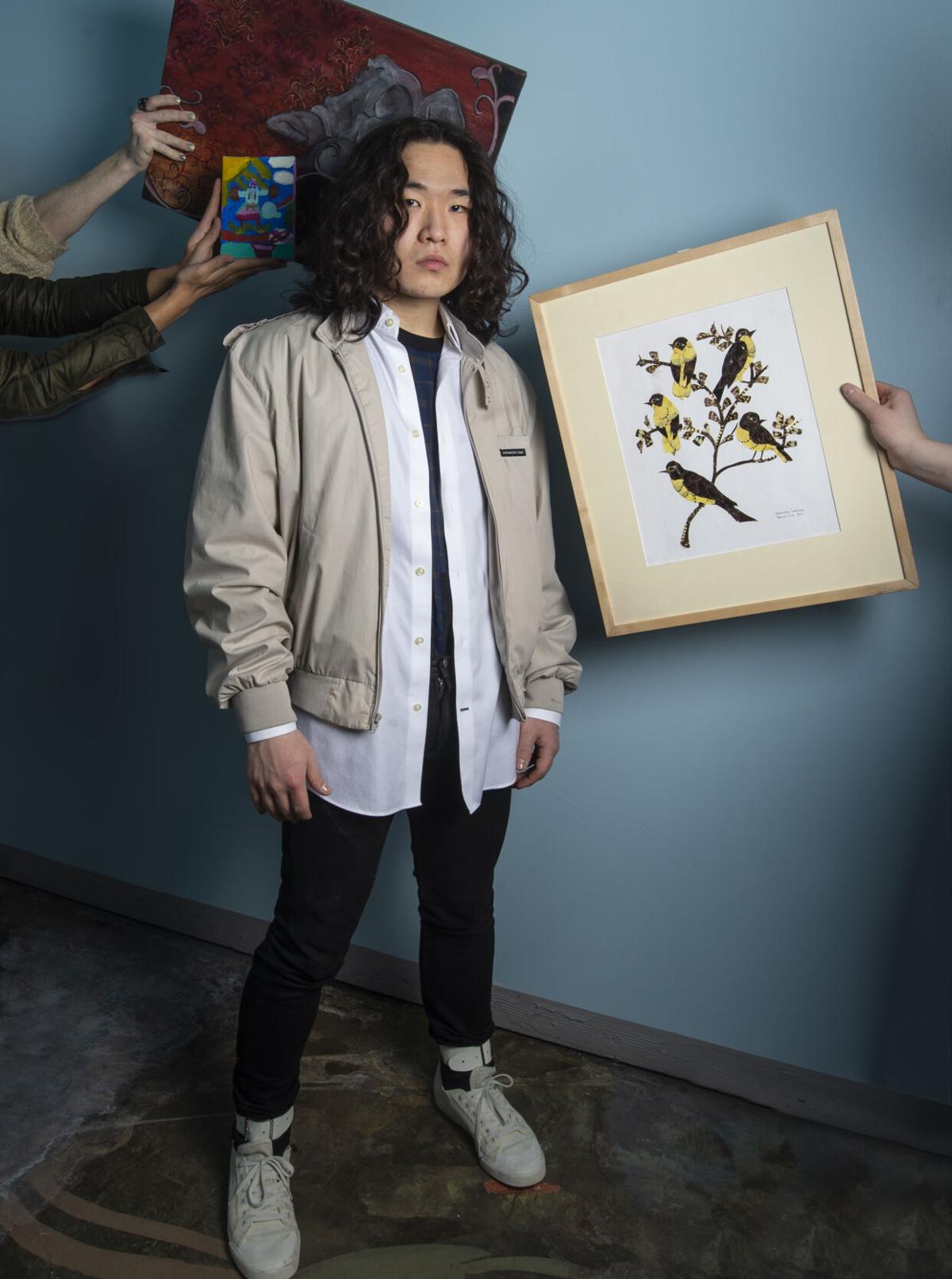 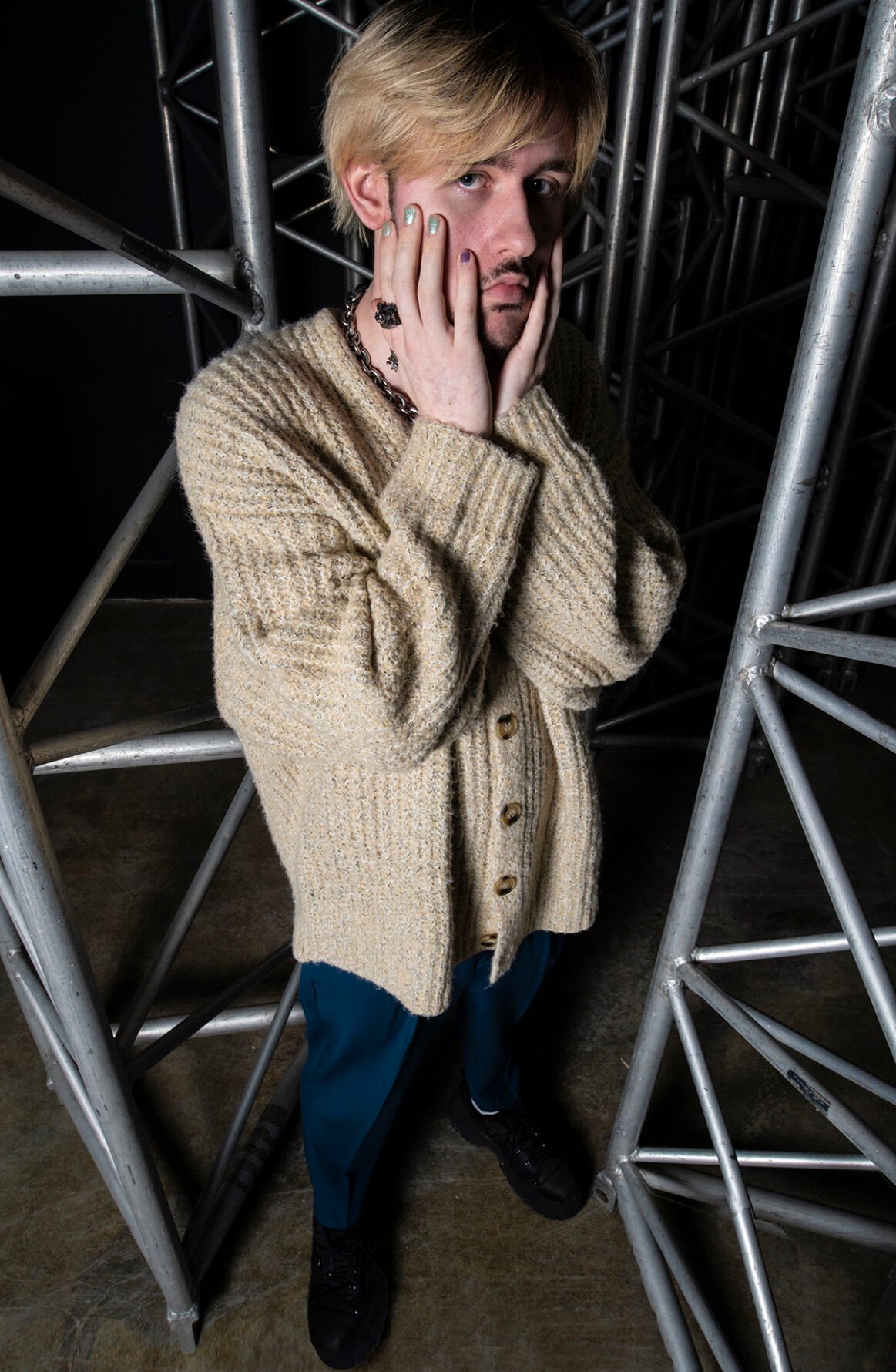 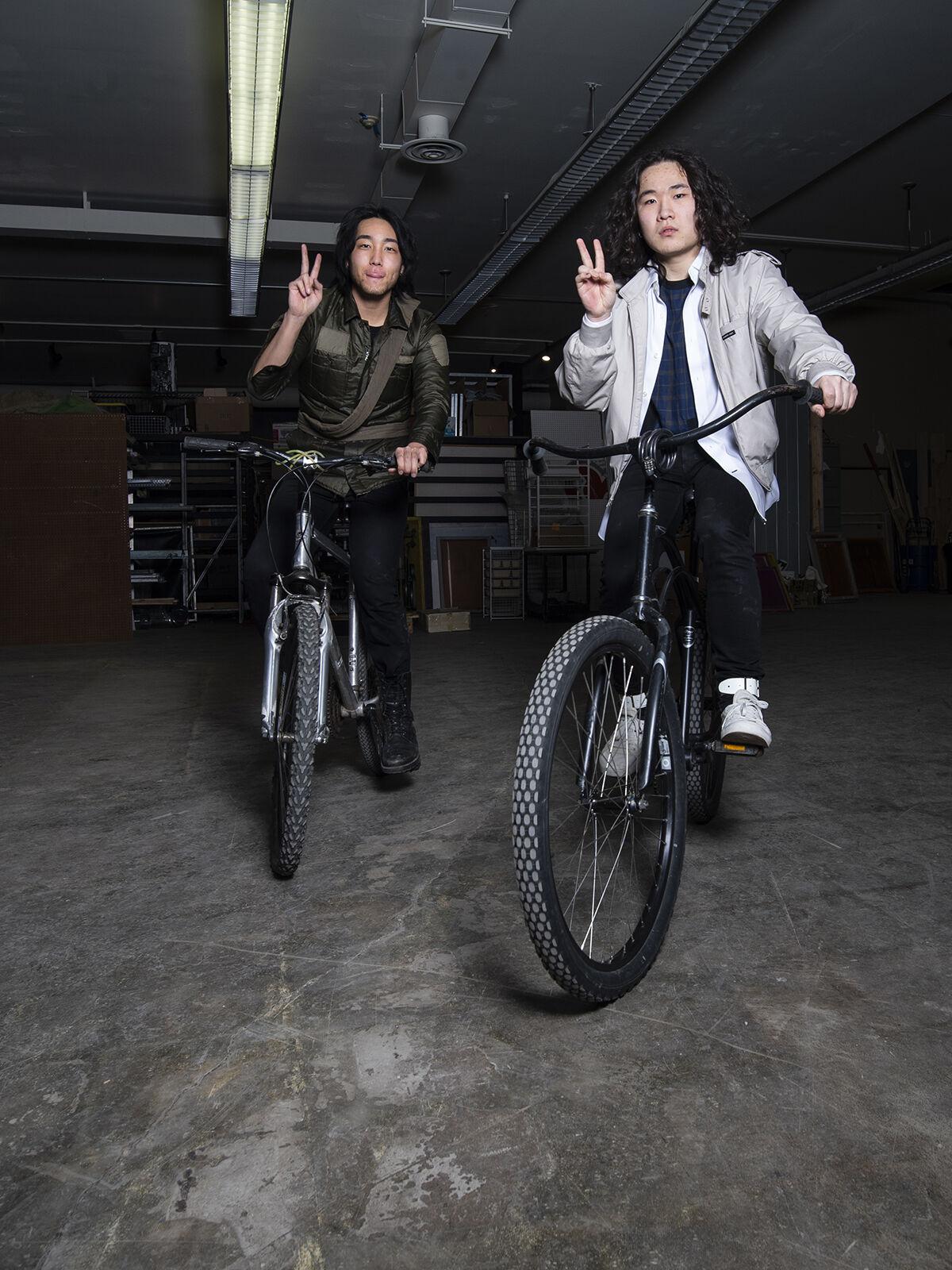 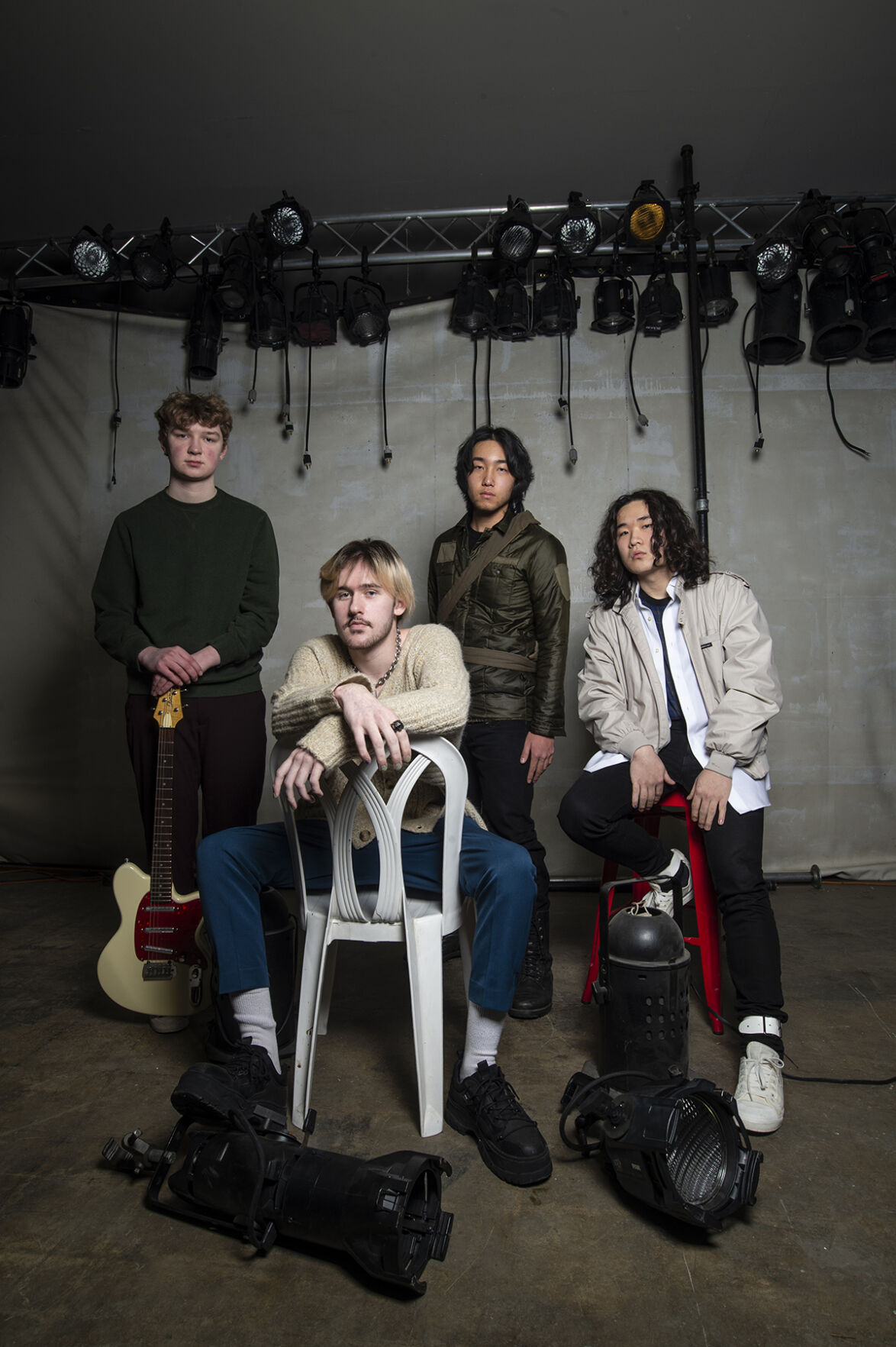 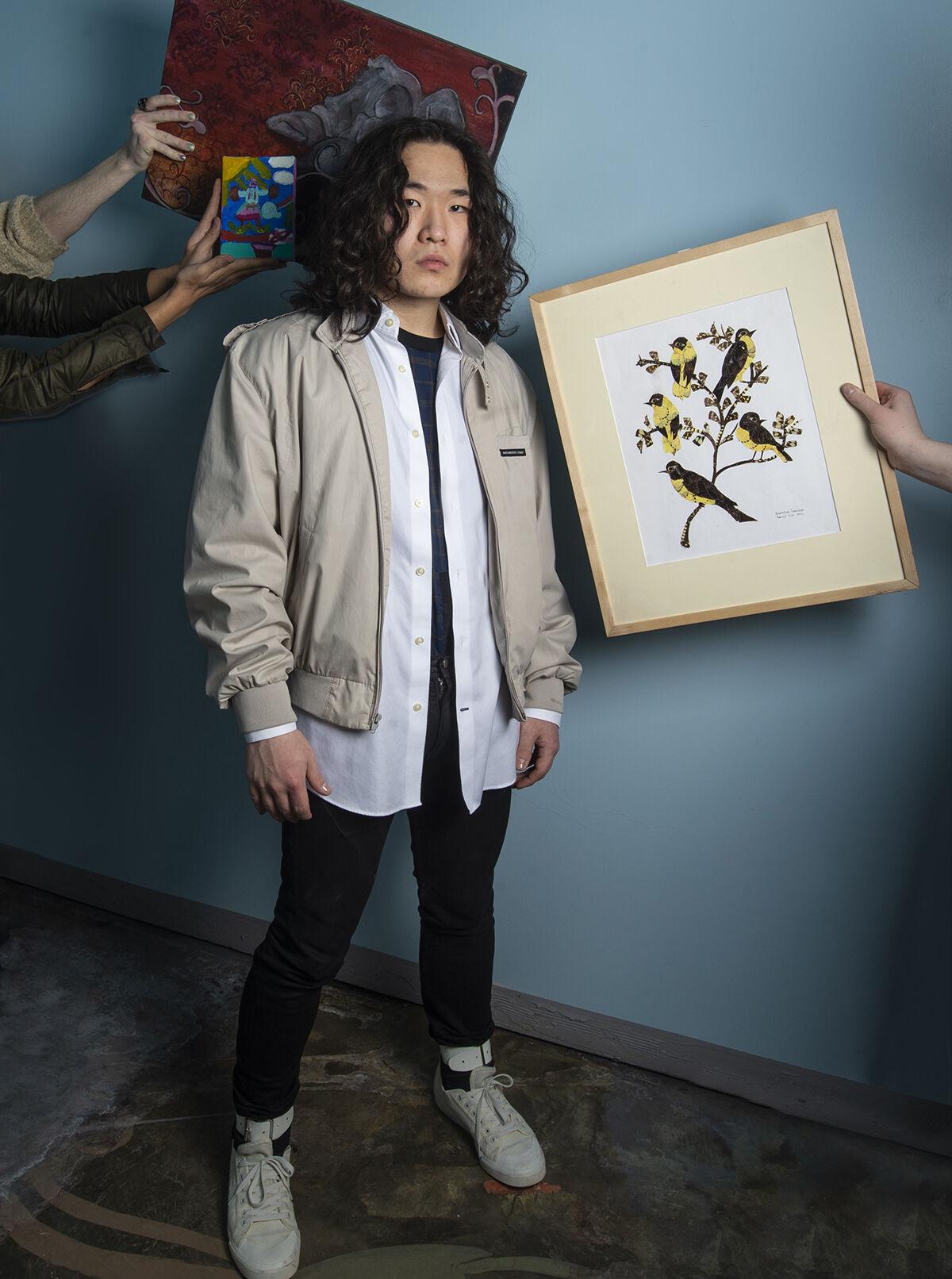 On January 6 at 7:51 pm, 19-year-old Zane Penny casually released his debut song, "Cigarette," on Instagram. With Penny's modest following of 204 people, the song could have easily slipped into oblivion. Instead, the song has over 10,000 streams on Spotify. It's an amazing accomplishment for a kid who just penned his first song. But Penny isn't the kind of person to get hung up on the details. He comes from a generation of self-assured, modern teenagers who confound us Millennials, who are rattled with the existential dread that comes from being highly educated and woefully underpaid.

So, where does Penny's confidence come from, and more importantly, can it be bottled up and sold?

According to Penny, it just comes naturally.

"I guess my mantra for this kind of stuff is that when you're really into something, and you just don't stop doing it, then technically, you can't fail at it," he explained. "Like, if your whole life is a climb, then that's a life well-lived."

Penny isn't alone in his artistic pursuits. He is part of an underground group of teen artists called "Vitus Collective" that has secretly been making waves in Anchorage since 2018.

"Anchorage didn't have a platform for younger artists, so we just decided to make one ourselves," said Vitus Collective's co-creator Machel.

Initially conceptualized as a brick-and-mortar location for young artists to hang out and create, Vitus Collective got its start with a series of concerts held in Kincaid Park's military bunker in the summer of 2019. Complete with tickets, video recaps, and hired security, the concerts attracted upwards of 300 teens who came to watch young musical artists like TPP Ghost, Braelyn, Smuthers, and Jaiswiz.

The success of the concerts buoyed the collective's reputation, and it wasn't long before a strong core of artists came together to help each other pursue their artistic endeavors.

"The first year that we started doing the shows was the summer after my freshman year in college, and I felt like I had an awakening of sorts during that time,” said Vitus Collective member and beatmaker Husse. “I just had this deep feeling that I had to do something, I had to make something."

He wasn't the only one who found his creative stride that summer. Machel found himself digging deeper into his passion for fashion, which led him to change college majors from computer science to fashion design. Penny, who had been a strictly behind-the-scenes creator, became inspired to pursue making his own music after watching his friends perform.

"When they were throwing the shows, I was the dude that made the recap videos. But seeing all my friends on stage making the crowd do fun things really pushed me to the point of actually pursuing music like I had always wanted to,” Penny said. “Before that, I wasn't courageous enough to put myself out there like that.”

"Literally, one of the first times he played guitar was at my house. Then he literally just started sitting in bed all day and playing guitar nonstop for months," Penny said, laughing.

If luck truly is hard work meeting opportunity, then the timing of Vitus Collective's creative awakening couldn't have been luckier. Months away from school while the world dealt with the repercussions of COVID-19 enabled the artists to explore and hone their new artistic mediums.

"A year ago, I didn't have any experience with music, but I just experimented and made a lot of bad stuff that just sounded terrible. But then things started sounding pretty good,” Stockard explained. “I really believe that you learn from experimentation, like, it's 100-percent the best way to learn,"

"It's kind of hard growing up in small towns like [Anchorage], and you have to make your own opportunities," added Penny.

Although Penny, Stockard, Machel, and Husse are all in the beginning stages of their artistic careers, they are resolute in continuing to provide camaraderie and collaboration to young artists.

"I feel like I have found my creative pocket. I know that sounds really cliche, but art has become a part of me that I can't remove—and I don't want to remove it. I'm going to keep going, and I will be bringing others with me," says Machel.