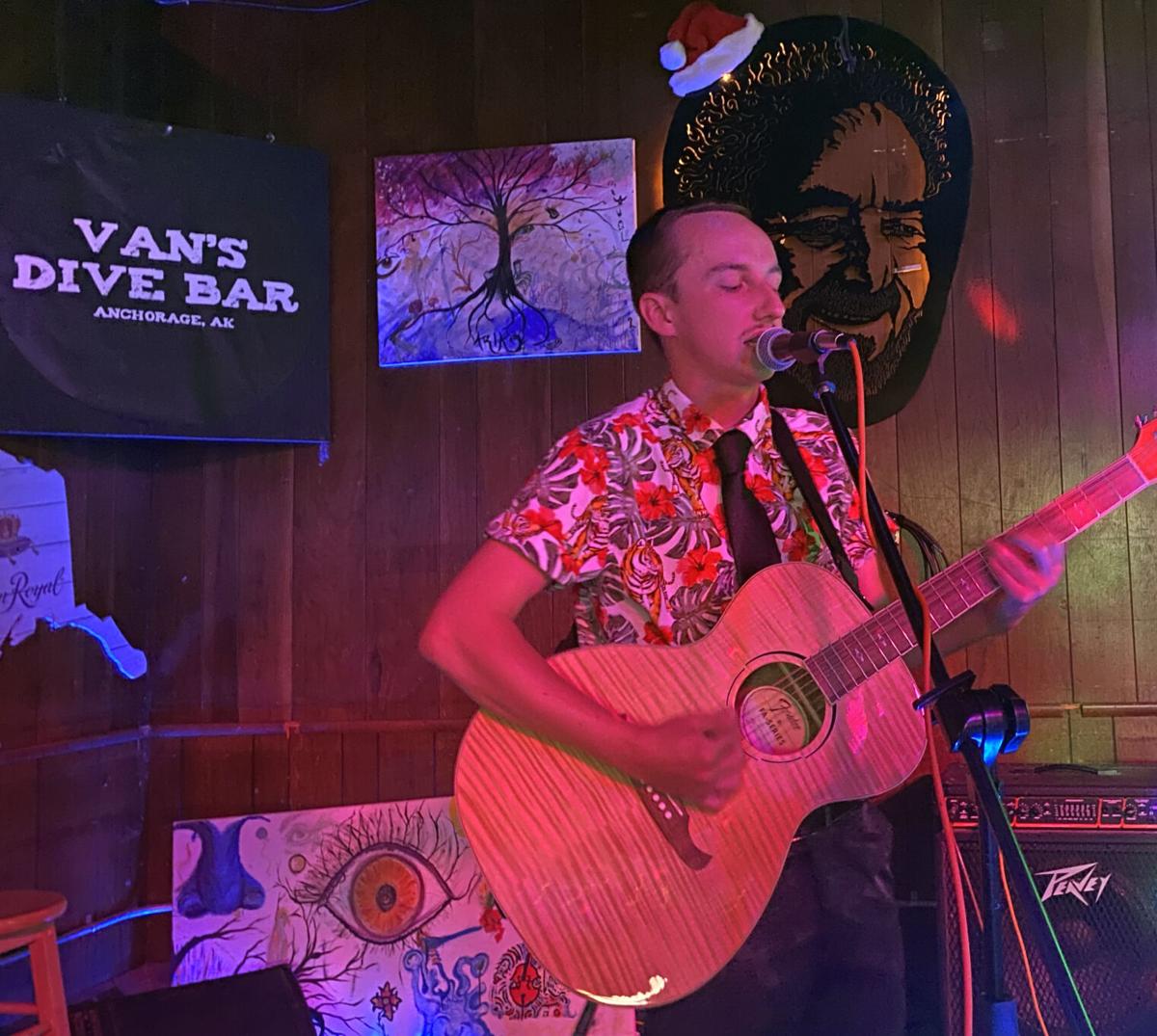 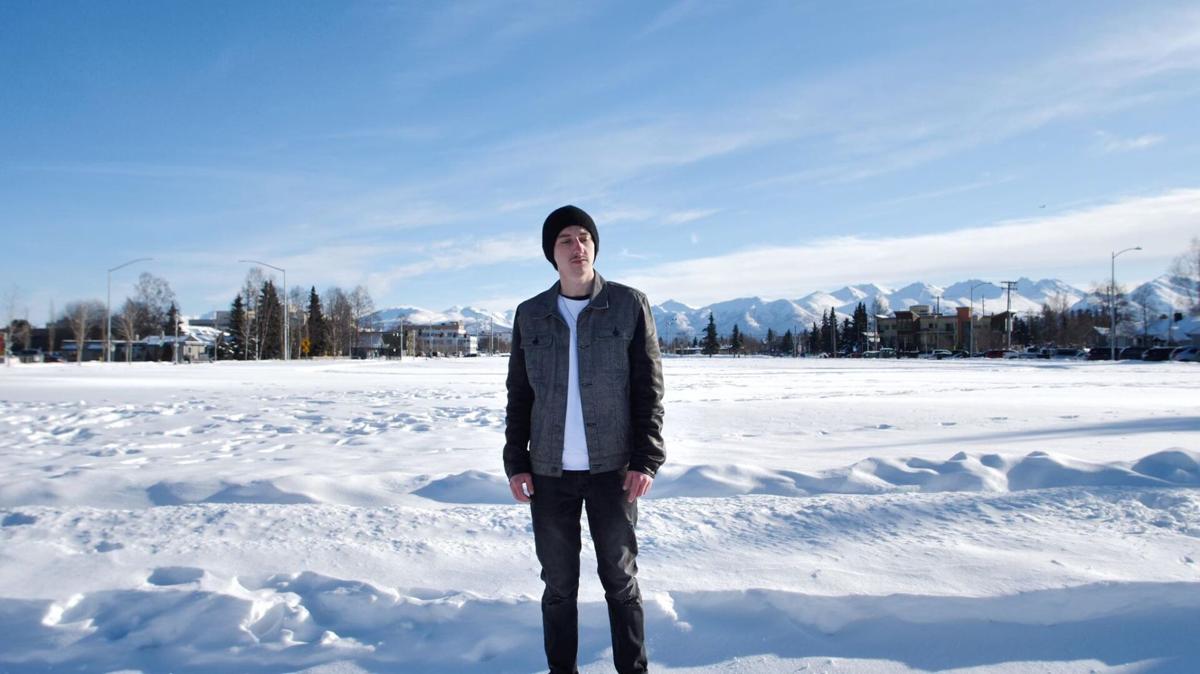 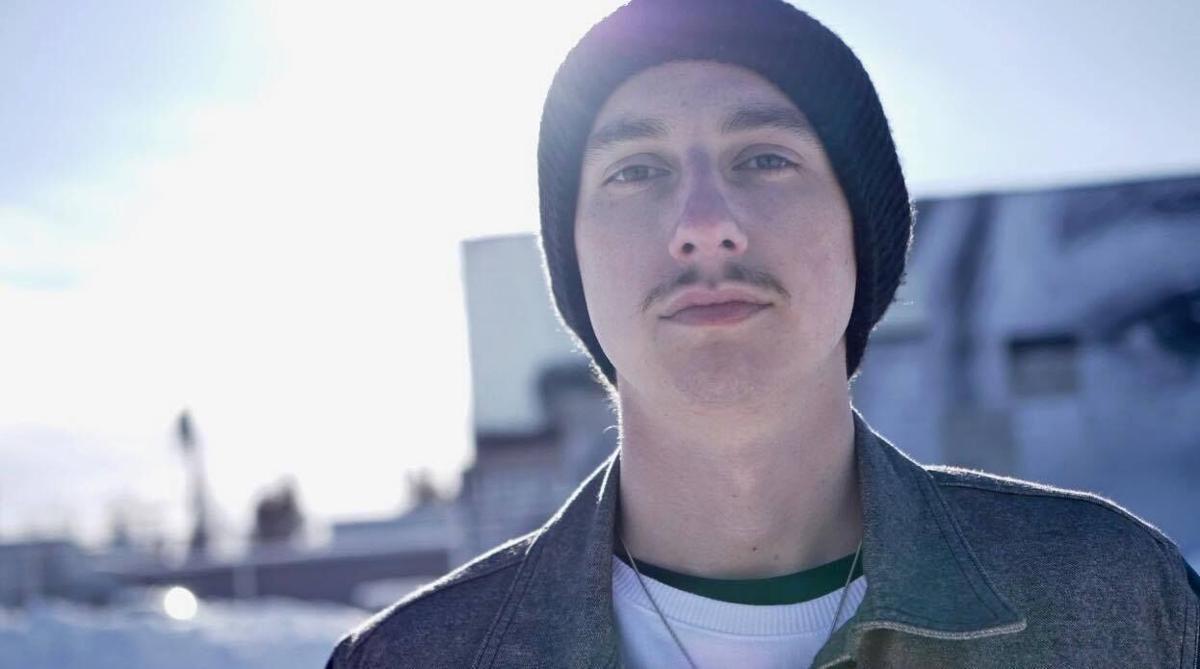 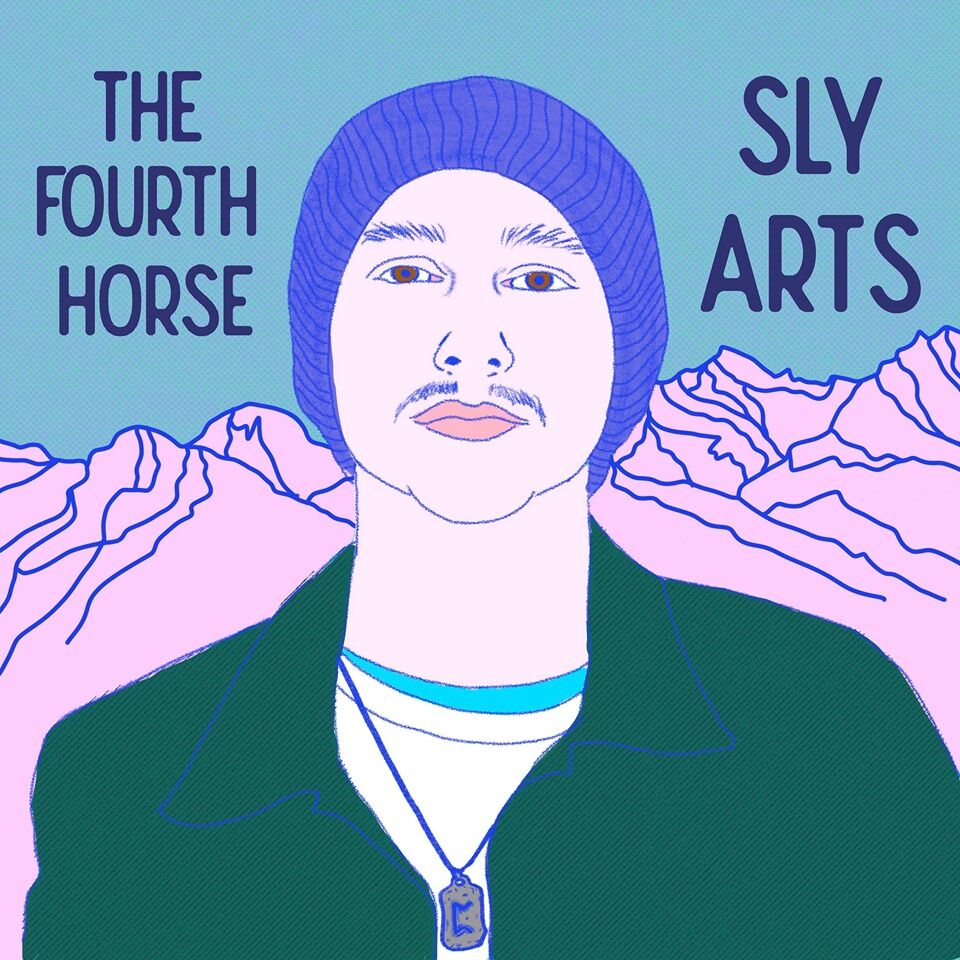 Surely you’ve heard stories about people who’ve suffered traumatic head injuries and wound up acquiring the ability to speak multiple languages they’d never even heard before, or developed some instant skill they never before knew they had.

Add to that list of phenomenal savants, Anchorage musician Drew Erickson, who spent 10 days of December 2014 in the hospital, recovering from head injuries suffered in a car accident. When he got home, he picked up a ‘Stratocaster knockoff’ he’d had for months but never played and took it down to Mammoth Music for some tuning. When he got it back, he could instantly play it like he’d been shredding for years.

“I just couldn’t put it down; writing music and singing songs,” Erickson said. “It came out of nowhere… I was always into listening to music and writing album reviews in high school, but I never wrote or played anything until after the car wreck.”

Erickson said that during his convalescence, he underwent tests that he thinks perhaps describes what happened to him.

“During treatment on my head injury I got a brain-mapping. At the time it was a brand new technology,” he said. “They found the left side of my brain, where the logic and reasoning was at was way low and on the right side, with creativity and emotion was firing way high. Practical life made me miserable, but it made me good for music.”

As Erickson continued to play and honed his skills, he found a venue that would provide him an audience and a scene of fellow young Bohemians.

“When I first started making music I decided I’d first do the open mic at Van’s (Dive Bar),” Erickson said. “It meant everything; I met all my friends and Van’s.”

At Van’s, Erickson came under the tutelage of Jay Straw, bassist for the popular Anchorage band The Jephries, and soon developed a following. Coming every Monday night and performing after the first hour devoted to stand-up comedy, it didn’t take long before Mondays at Van’s became known as ‘MonDrews.’

Erickson’s existential-to-the-point-of-depressing, yet pithy and smart lyrics are sometimes played in the foreground of his one-man guitar melody, or against the beats generated from his phone when he would don his rapper persona.

“The first song I ever wrote was for my girlfriend at the time in 2015,” Erickson said. “It was a happy song and then everything I wrote after that for years was dark and tense. Mostly I hold to that still, but sometimes I’ll do something a little positive.”

Now five years since the car accident, Erickson is unveiling his first EP, under the artist name ‘The Fourth Horse’. Titled ‘Sly Arts’, the album features nine tracks any MonDrews regular would be familiar with, but with the added benefit of a backing rock band, aided by friend Dan Gallant.

“When I wrote those songs in 2018 I was having a really hard time; I was still recovering from the head injury and had just started treatment,” he said. “It was tough; I was very depressed and anxious so the album has that feeling. I had a lot to write. Everything from relationships to politics… but it’s all really angsty.”

The nine songs of ‘Sly Arts’ are split along Erickson’s talents as a triple threat as an artist.

“I kind of split it into three things I’m working on — a set of songs me and the acoustic guitar, hip hop songs and the new project is me and a bassist and drummer,” Erickson said. “I usually do them in different shows.. A lot of people react to the hip-hop a lot because they don’t expect it.”

As instantly as Erickson’s music talent appeared after his injury, his family isn’t without musical talent. His half-sister Blaze Bell, half of the duo Blaze and Eric, is one of the best known singers in town, specializing in pop and jazz arrangements. Any given MonDrews night she could be seen in the audience cheering on her little brother.

“She showed me that it’s possible to make a living doing this,” Erickson said. “She’s been doing it 20 years, playing gigs in bars since she was 16. Her mom had to be at a lot of her shows. One of the things I really appreciate about having my sister doing what she does is my family can’t tell me it can’t be done.”

Erickson said ‘The Fourth Horse’ derives from a saying of the Buddha.

When asked whether the fourth horse describes him, Erickson said, “At times, it has. It describes all of us sometimes.”